Will stay with the compliments: Zuckerman lost in the ATP Tel Aviv qualifier | Israel today

The Israeli tennis player was defeated 6:2, 2:6, 6:3 by Nicolás Alvarez and the Spanish Rona and was eliminated from the tournament, which opened this morning in Tel Aviv 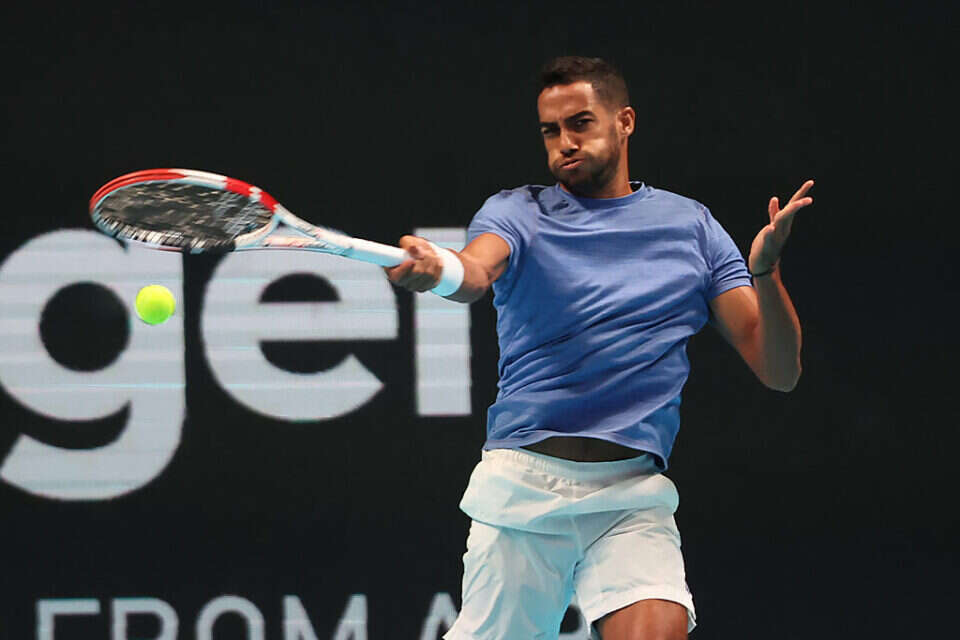 How close, so far.

The tennis celebration at the ATP Watergen Ofen Tel Aviv tournament opened today (Sunday) with Daniel Zuckerman's match against Nicolás Alvarez and Rona of Spain, at the end of which the Israeli lost 6:2, 2:6, 6:3 and was eliminated from the tournament.

The game didn't start well for Zuckerman, who was already broken in the first game.

The two managed to maintain their next service games, but at 2:5, the Spaniard broke again and closed the story with an easy 2:6.

The push from the crowd took its toll and already at the start of the second set Zuckerman broke, held serve and went up 0:2.

The third game was the most beautiful and dramatic of the game, when Alvarez and Rona already led 0:40, but the Israeli came back and with a huge winner broke again and with another game went up to 0:4.

Zuckerman maintained a high and stable ability and returned with his own 2:6 in the second set.

proceed to the next step,

In the third set, the momentum reversed again.

The Spaniard broke twice and went up to 1:4.

At 5:2, Zuckerman saved a match point, but it was already too late.

Alvarez and Rona proved who is the better player, winning 3:6 and leaving Zuckerman with the compliments.

Will stay with the compliments: Zuckerman lost in the ATP Tel Aviv qualifier | Israel today 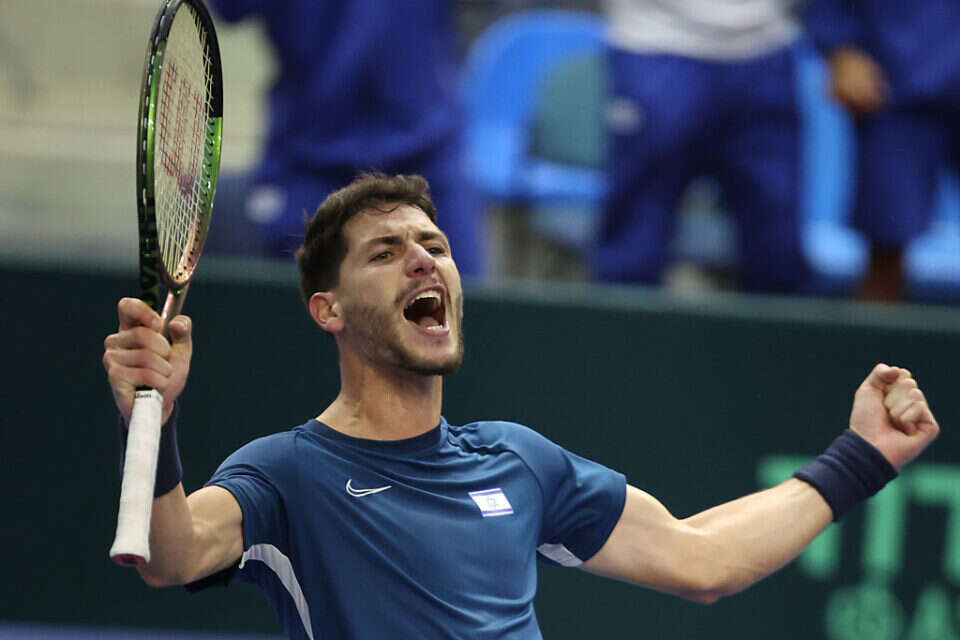 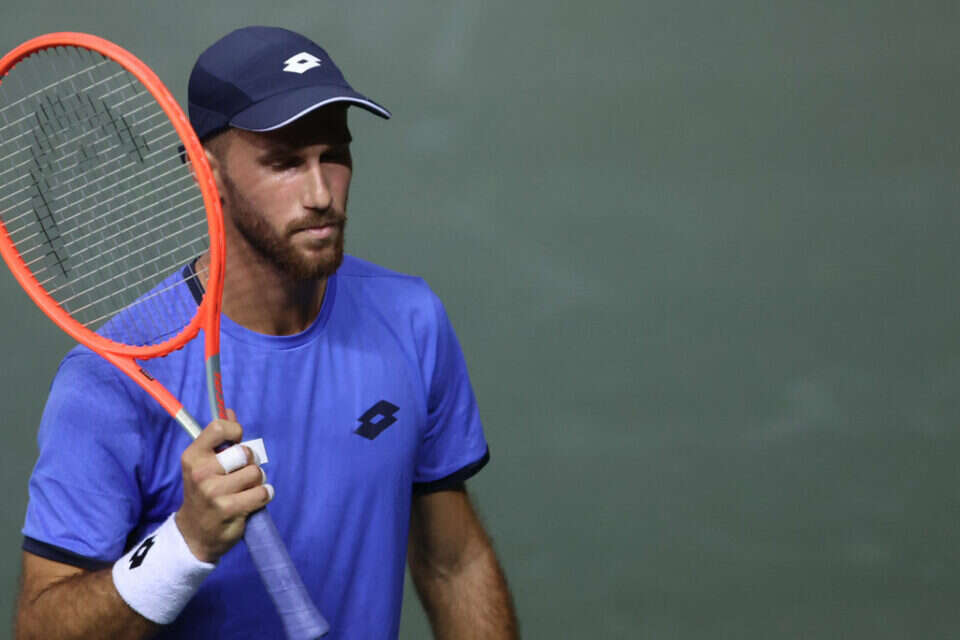 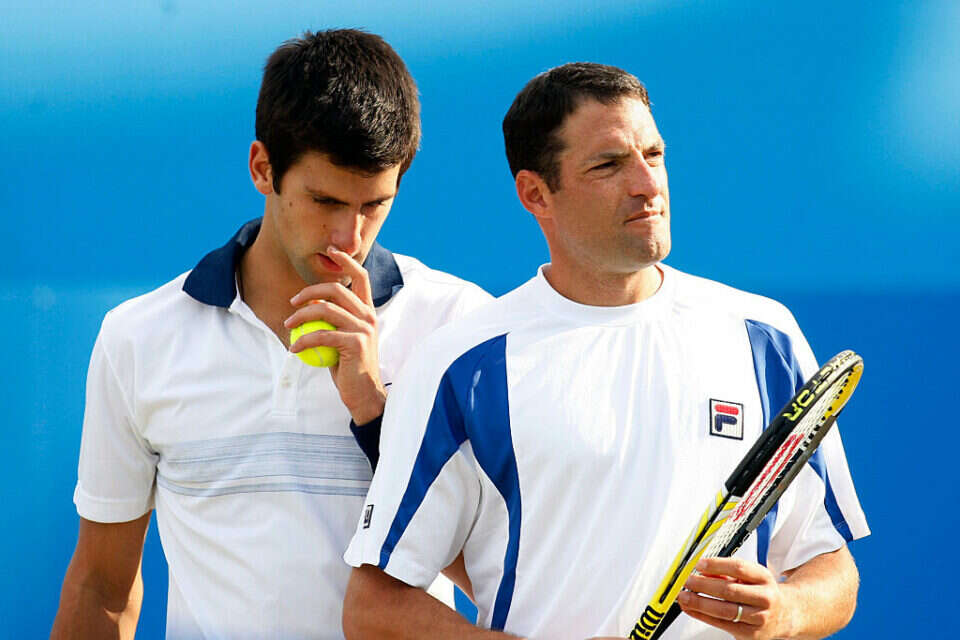 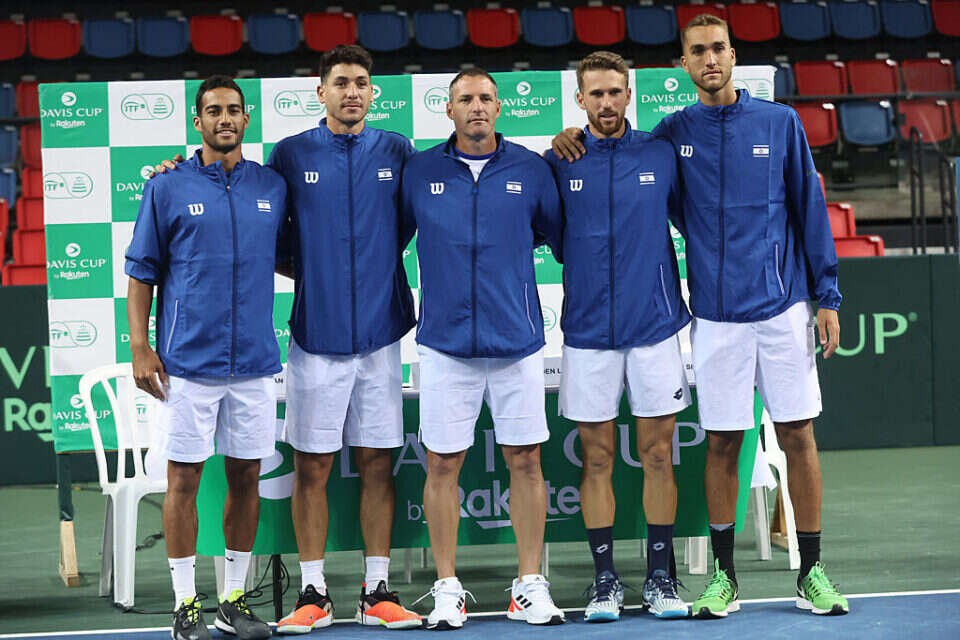 Yoni Ehrlich: "Every Davis Cup match I have butterflies in my stomach" | Israel today 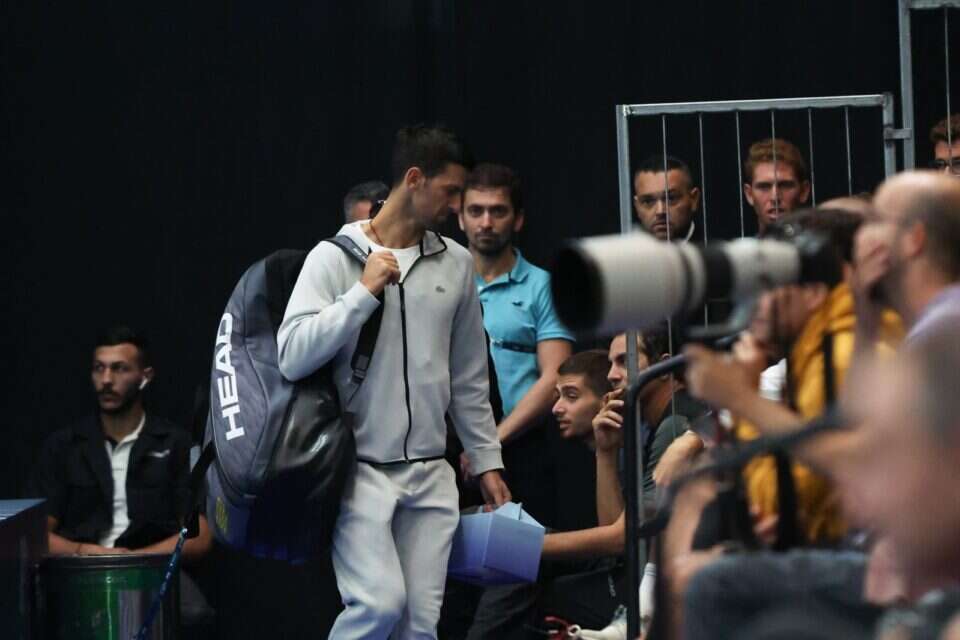 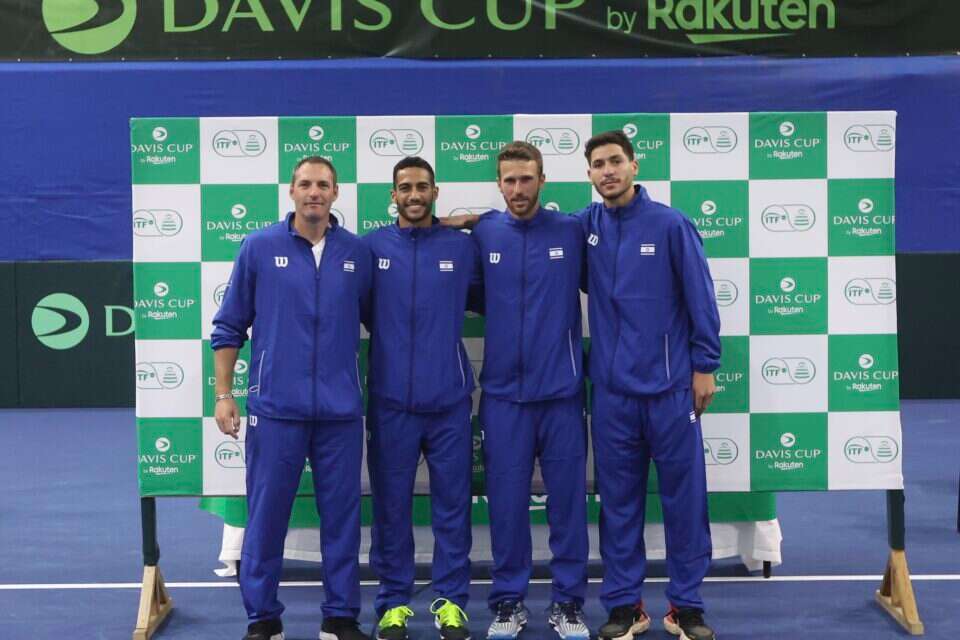