Like this week in the Champions League, the PSG winger scored in the last moments to snatch a precious victory. The ma 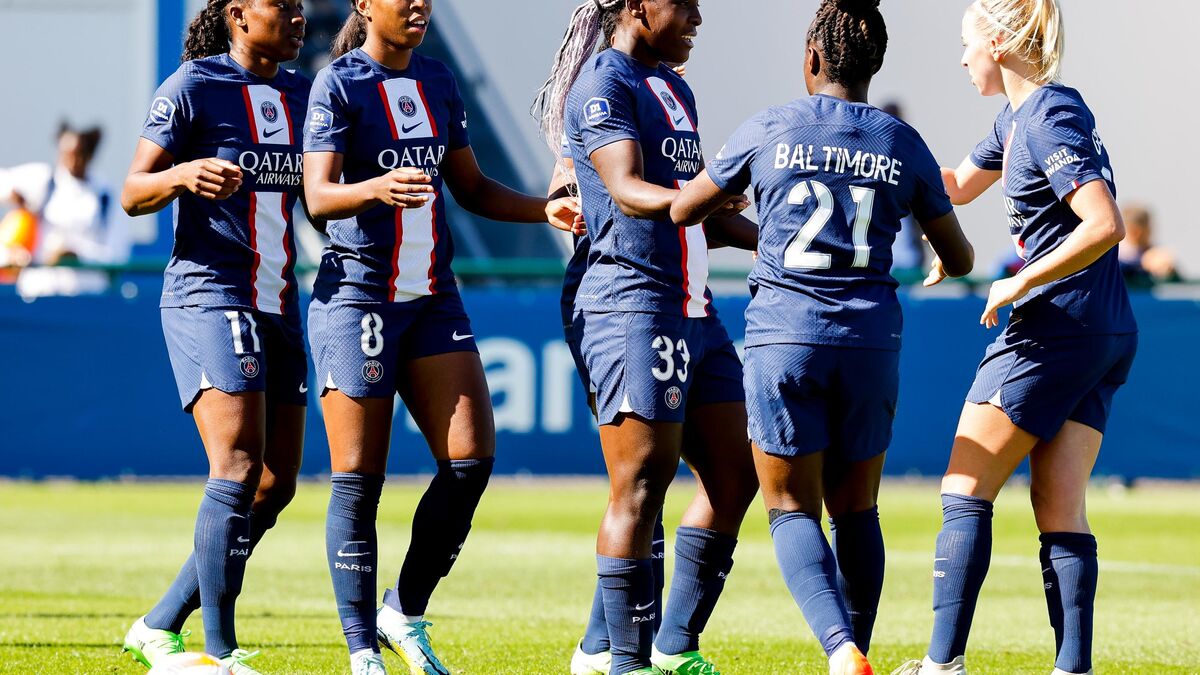 As against the Swedish BK Häcken (2-1) this week in the Champions League, PSG came out of it in the last minutes this Sunday against Fleury (2-1) thanks to a late goal from Kadidiatou Diani.

A snatch victory for the Parisiennes but vital in the title race with OL, which also achieved a clear round after three days of D1.

On the other hand, the staff of Gérard Prêcheur probably lost Paulina Dudek for several weeks, or even more.

The match: once again, thank you Diani!

Fabrice Abriel, coach of Fleury, and his players should long regret this last and (almost) only marking error.

During a very close derby, the Essonne team held a prestigious draw against PSG until the last minutes.

Captain of PSG in the league, the winger trained at the club scored her 4th goal in 4 games this season and the second for victory after that of the week against Häcken.

“It's the difference between Paris and us, blows the captain of Fleury Julie Piga at the microphone of Canal +.

They don't give up until the end and they make the difference”.

Fleury, however, made the perfect shot.

The Essonniennes had opened the scoring by Batcheba Louis, who won her duel against Paulina Dudek in speed before deceiving Sarah Bouhaddi (18th).

After three chances from Diani (24th), Sandy Baltimore (24th) and Grace Geyoro (30th), it was the latter who managed to equalize (38th) from close range.

Even getting the opportunity to 2-1 two minutes later.

During a second period that was poorer offensively and marked by Dudek's injury, Fleury was very solid in stopping PSG.

But Abriel and his family still leave with a defeat.

The fact of the game: concern for Dudek

After a duel on the sidelines with Konan, the Polish defender twisted her right knee in the lawn.

Paulina Dudek, one of the captains this season, seemed to be in a lot of pain and struggled to get up.

She will undergo additional examinations in the next few hours but the left-hander could be absent for several weeks, or even several months if the ligaments are affected. 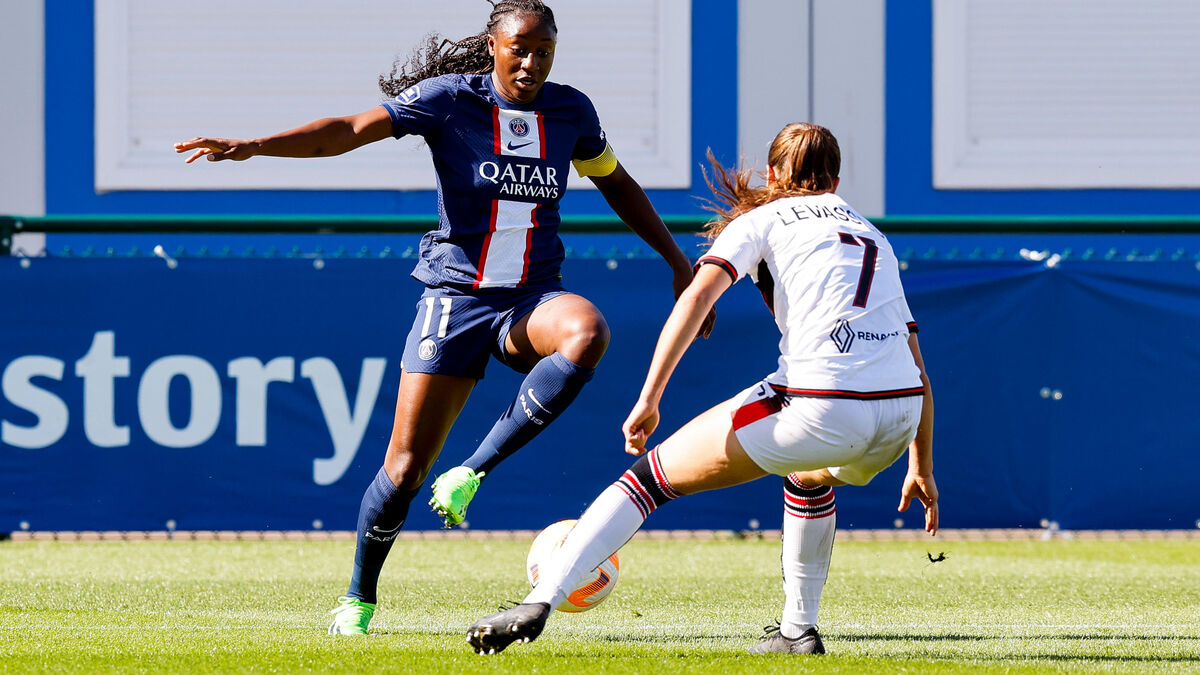 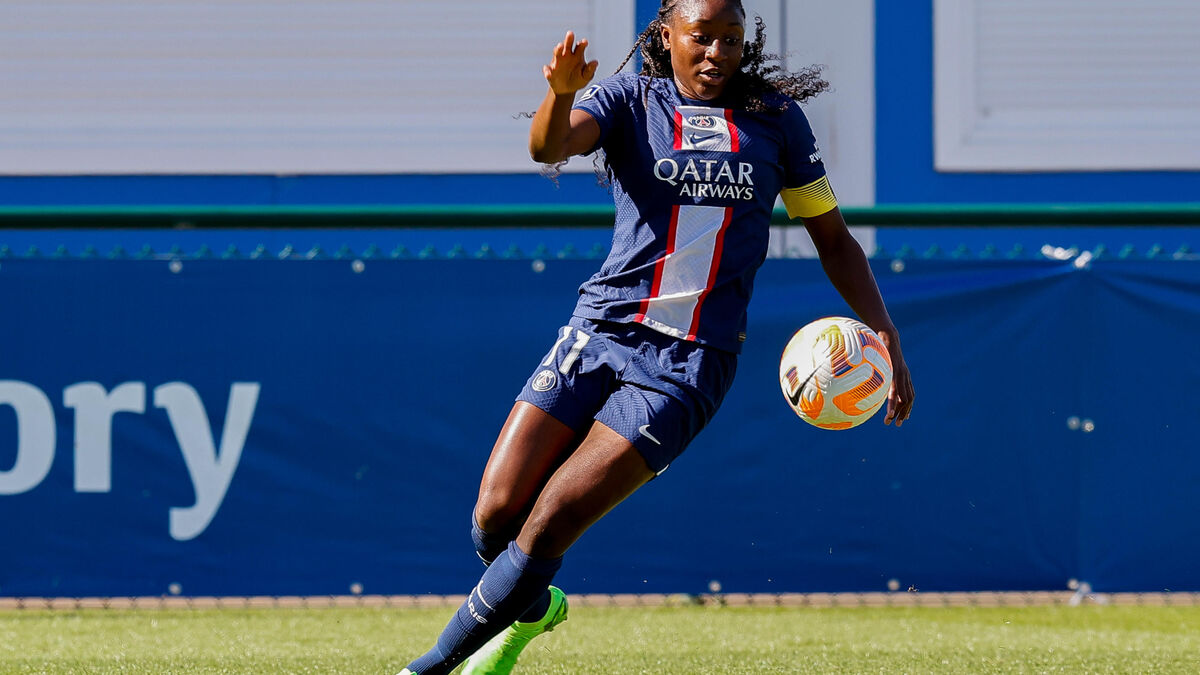 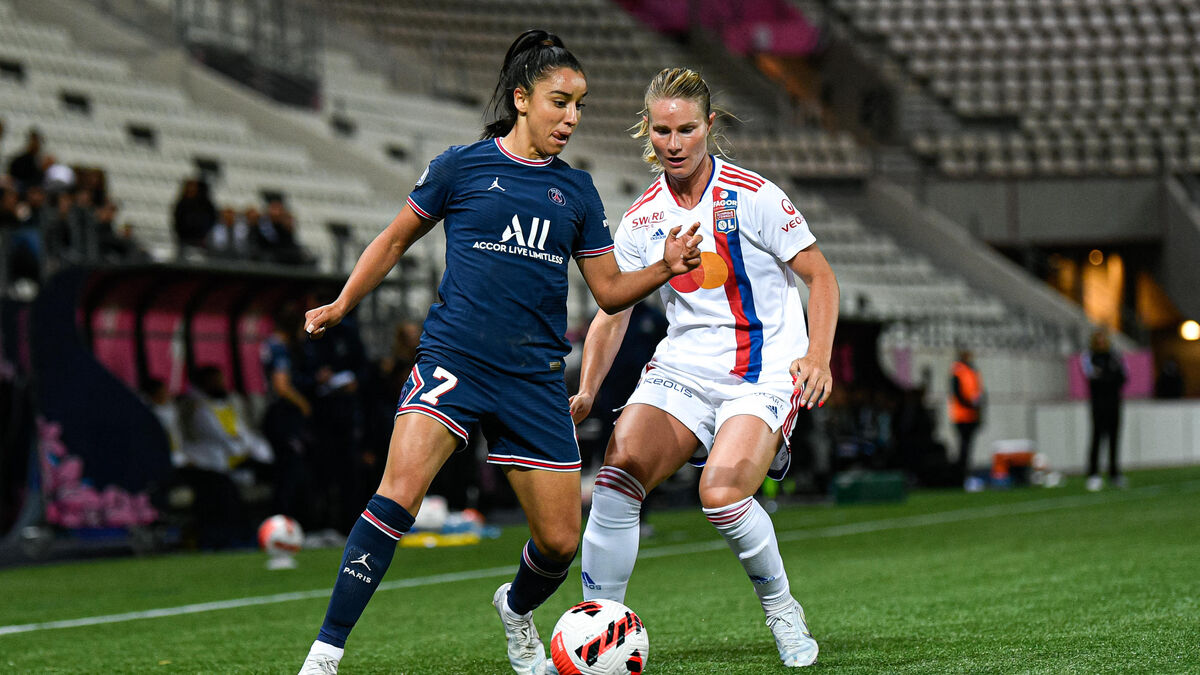 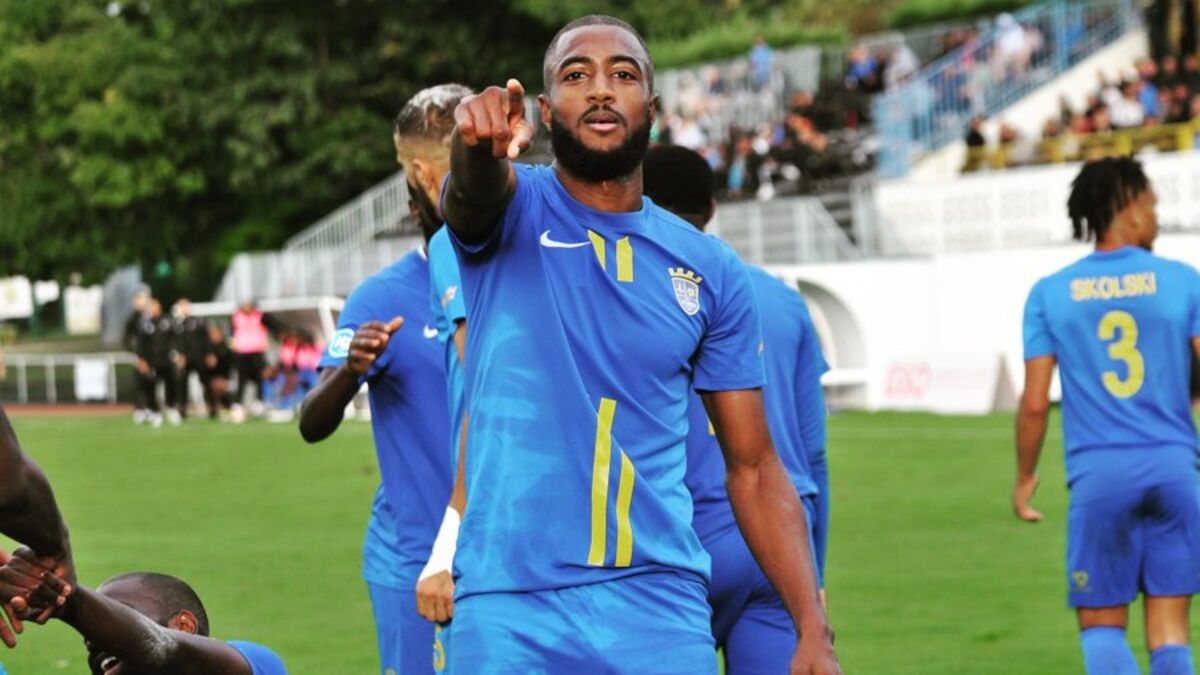 The shock for Racing, Bobigny is a hit… It was your football weekend in Île-de-France 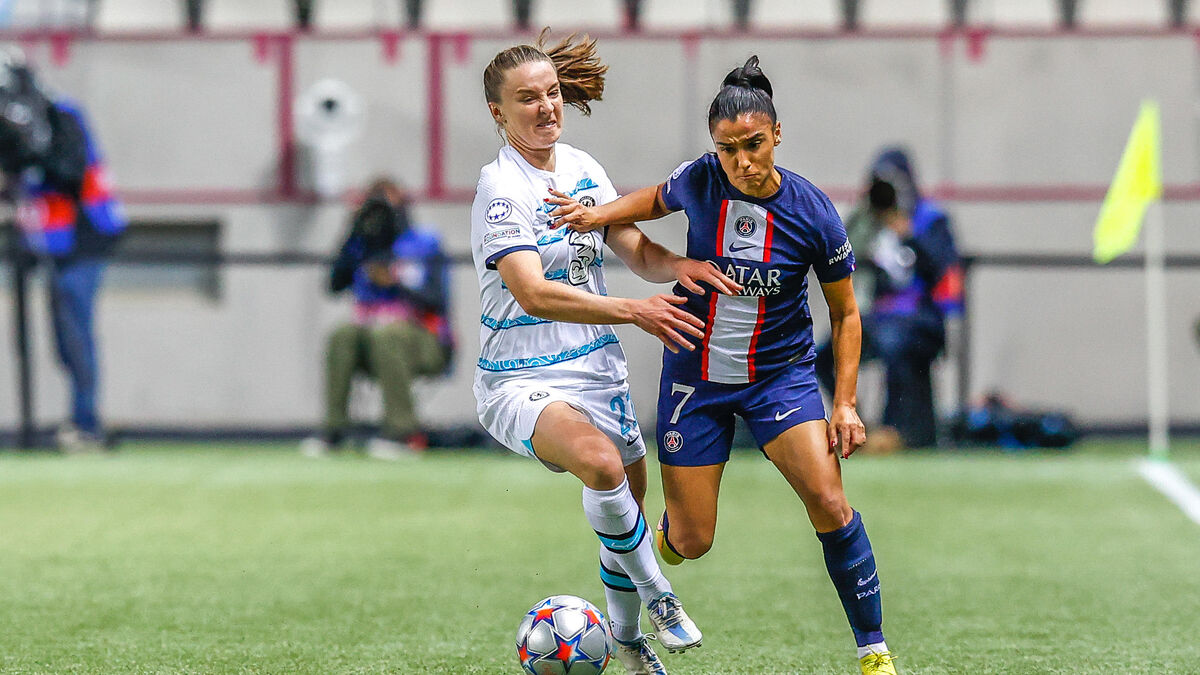 Women's Champions League: ahead of Neymar and the Ultras, PSG fall against Chelsea 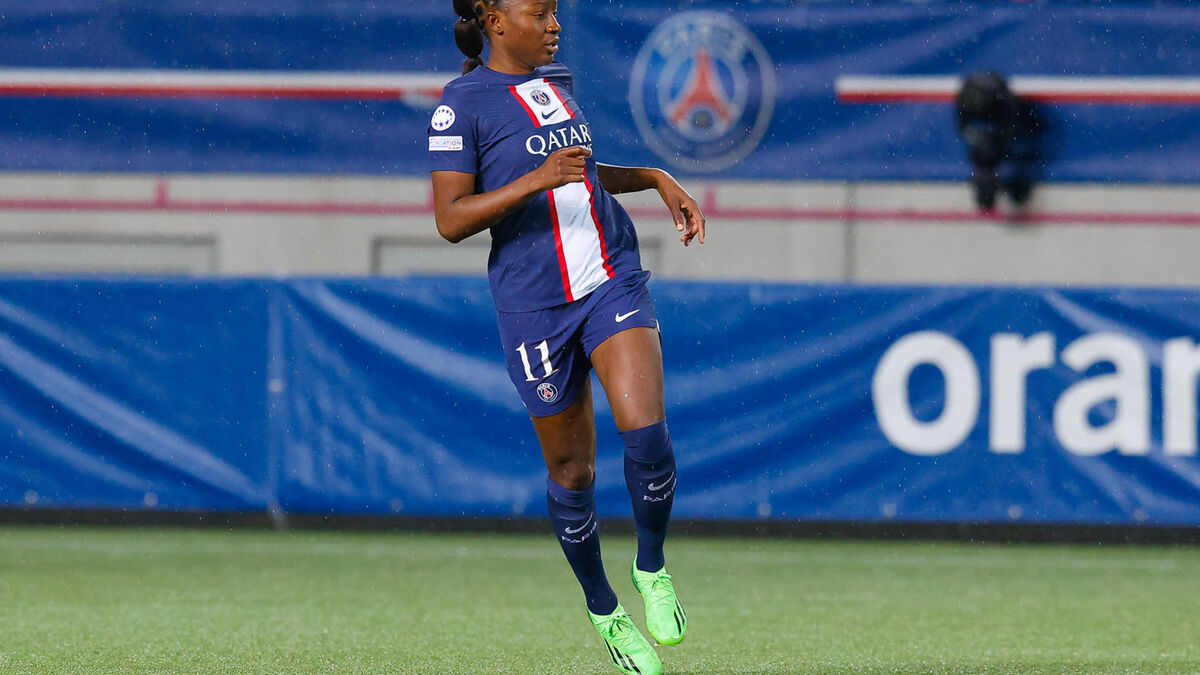 Women's PSG: with Hamraoui holder, the Parisiennes are reassured and dominate Reims (0-2)