Find the reactions of the world champions after the setback in Denmark on Sunday evening (0-2). Antoine Griezmann (striker for the France team beaten 2-0 in Denmark):“I think we did a good first thirty minutes. Afterwards, we had huge problems on the corners that we couldn't resolve. We take this goal that hurts us. They came for us. We didn't have the confidence to come out from behind. We weren't efficient. The coach wants to see the players, we are not going to say that it is the fault of 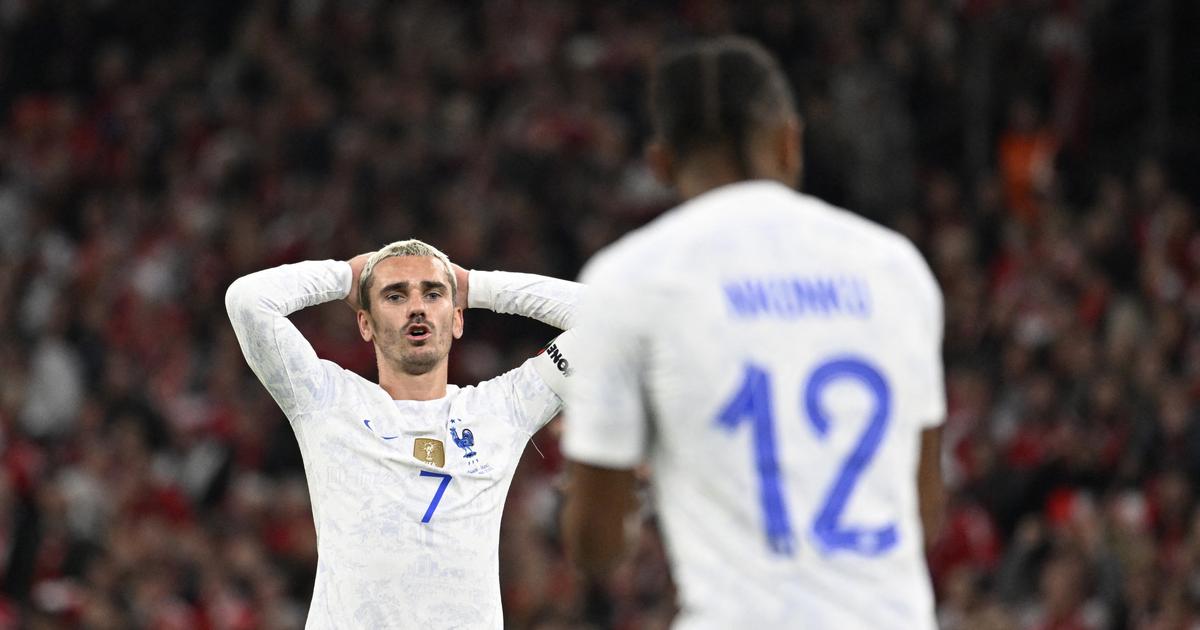 Antoine Griezmann (striker for the France team beaten 2-0 in Denmark):

“I think we did a good first thirty minutes.

Afterwards, we had huge problems on the corners that we couldn't resolve.

We take this goal that hurts us.

They came for us.

We didn't have the confidence to come out from behind.

The coach wants to see the players, we are not going to say that it is the fault of the changes.

It doesn't matter the players, it's the mentality, you have to win the duels.

Up front, we were a bit shy.

It does us good before the World Cup.

We have the group and the coach to aim very high so it's up to us to work, put everything in place for the World Cup.

We know that in Europe, it doesn't matter who you play against, it's always complicated.

It's up to us to work and get ready for the World Cup."

after the 2-0 defeat in Copenhagen

We started the match well for 20-30 minutes.

Afterwards, we didn't know how to make it happen… Even if we didn't have a really good chance.

Football is made of mistakes, but it's infuriating because even at the end we have chances.

Even being less well, we could have brought something back.

You don't have to darken the picture.

We remained on a good score on Thursday (

We knew the Danes were going to be waiting for us, to run into us.

In the duels, they responded more present than us.

We lost a lot of duels.

For example on the corners, three or four times, the guy is alone to make discounts or finish the action... We will need a little more vigilance at this level and realize in the future that even if we play a great match three days before, football is an eternal restart and it is necessary to be violent.

Not everything is to be thrown away, but it sure is a shame to end up like this...

I don't plan that far.

I have important matches coming up with AC Milan, we are going to play every three days.

In any case, I am happy with the first match with the Blues.

This Sunday, it was more complicated to be with the guys… We know we still have work to do.

Tonight, we are inevitably disappointed: we didn't know how to compete with the Danes, we were less good and we have to learn from that but also stay positive.

“We wanted to make a good start to the match.

You could see it.

Afterwards, we were jostled and we conceded two goals which put our heads in the bucket.

We have to try to do better.

It's up to everyone in their club to focus on what they have to do in the coming weeks and we'll see the list for the World Cup.

I don't think we are lacking in confidence.

Everything was beautiful and all rosy 24 hours ago, we had just beaten Austria in a collective match.

Today, for sure, we weren't good.

We have to look at what we have done individually and collectively and rectify the situation.

Frankly, I still can't explain it.

We are not yet able to follow up, so it is certain that we will have to do better at the World Cup.

We all respect the League of Nations, but I'm sure the game against Denmark at the World Cup will be a completely different game.

There will be other parameters to take into account, we will do the accounts at the end”. 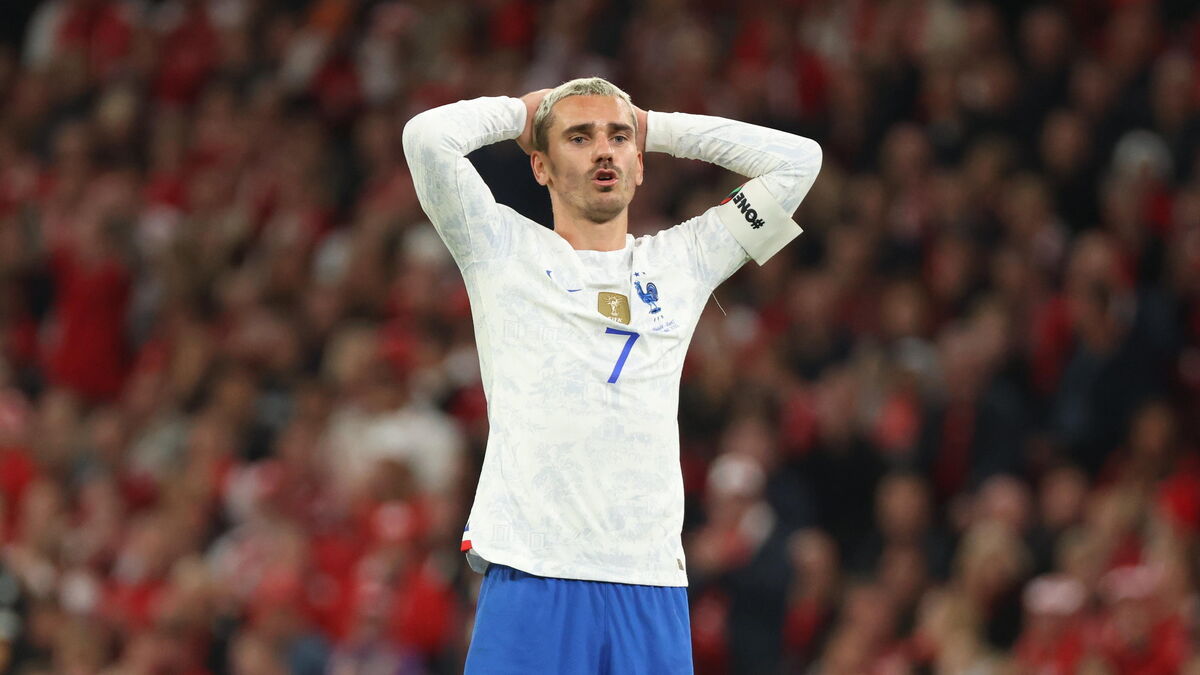 Denmark-France (2-0): “It does us good before the World Cup …”, says Antoine Griezmann after the defeat of the Blues 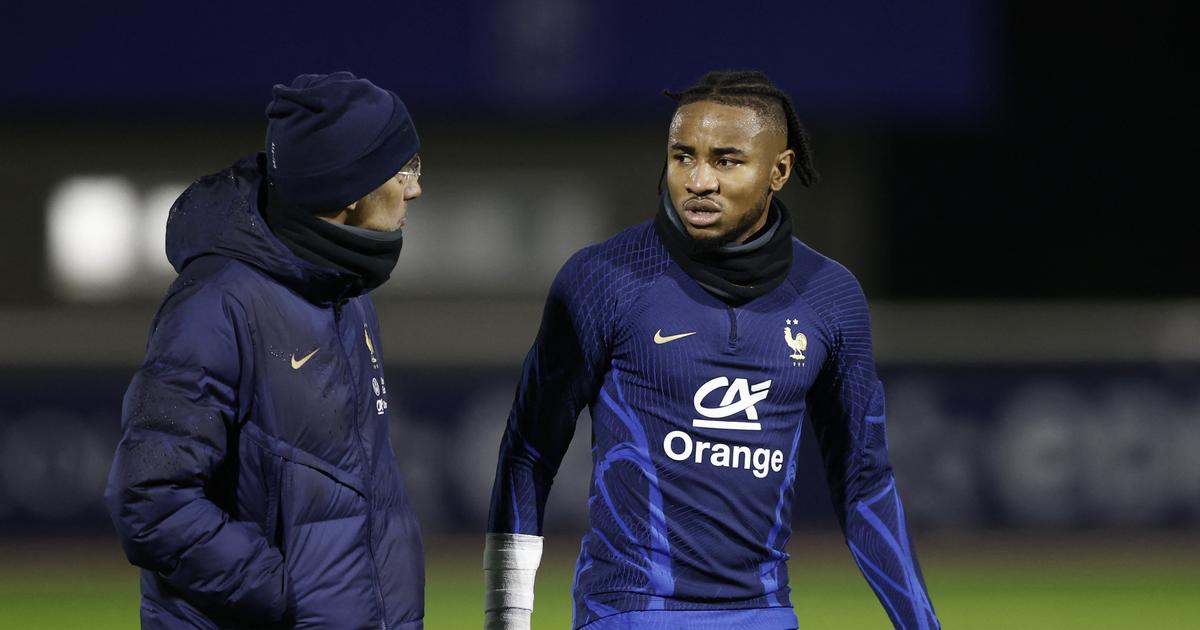 Photo, Benzema still spared, alert for Nkunku … News on the eve of the departure of the Blues in Qatar 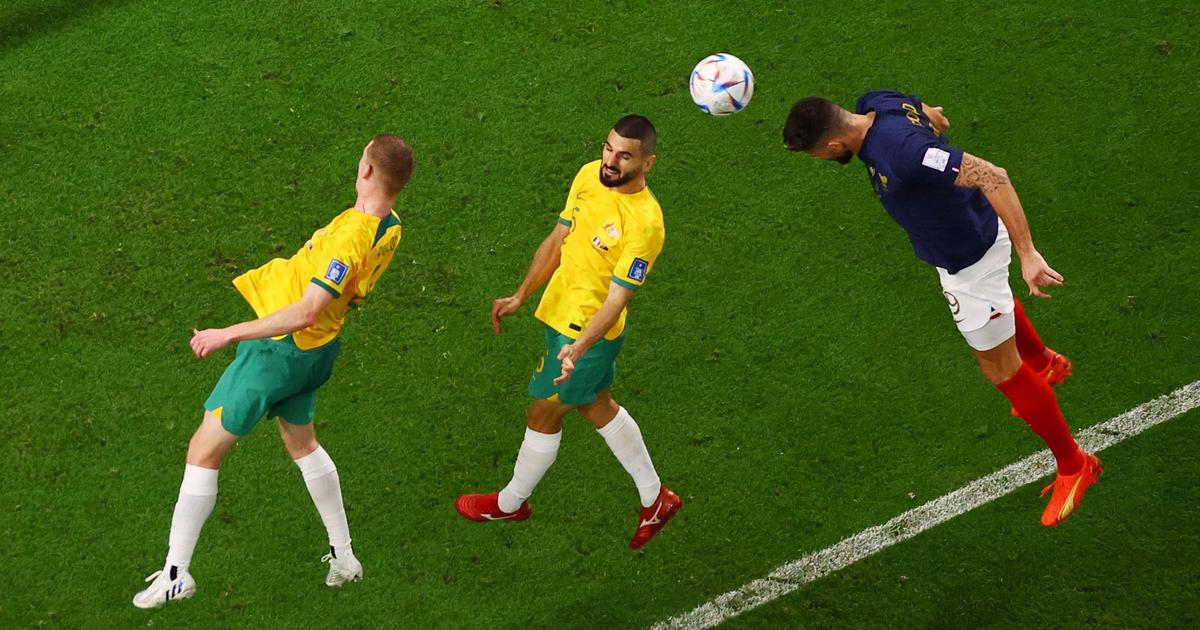 World Cup: the lessons of France-Australia attractive but perfectible 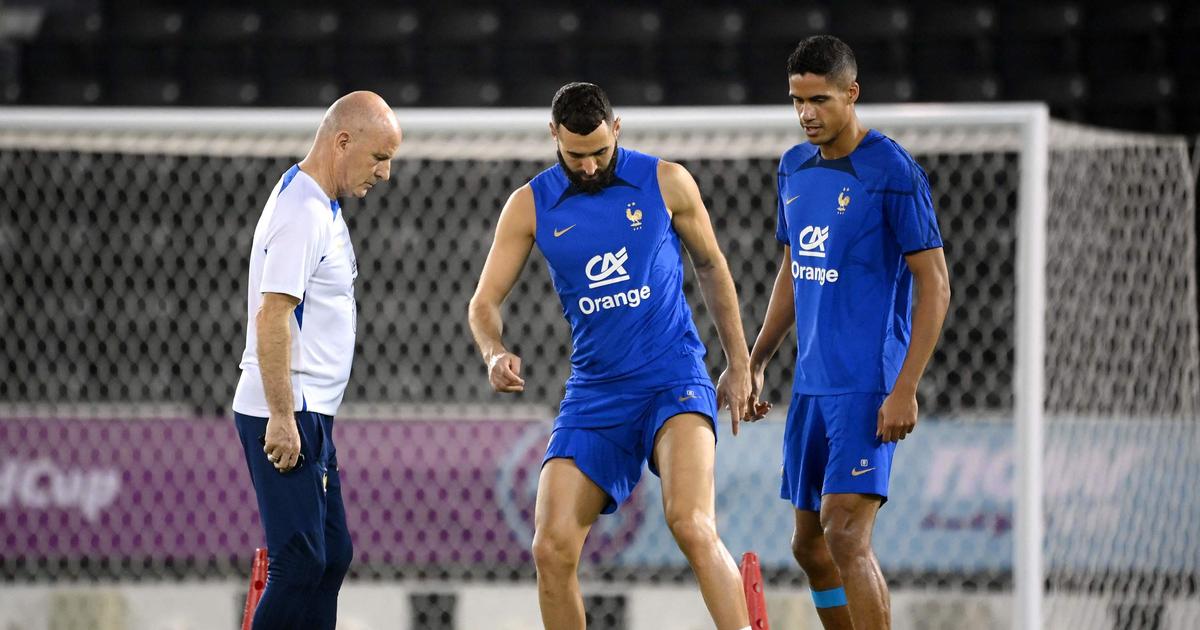 France-Australia D-3: fright for the Blues, Benzema was ... injured in training 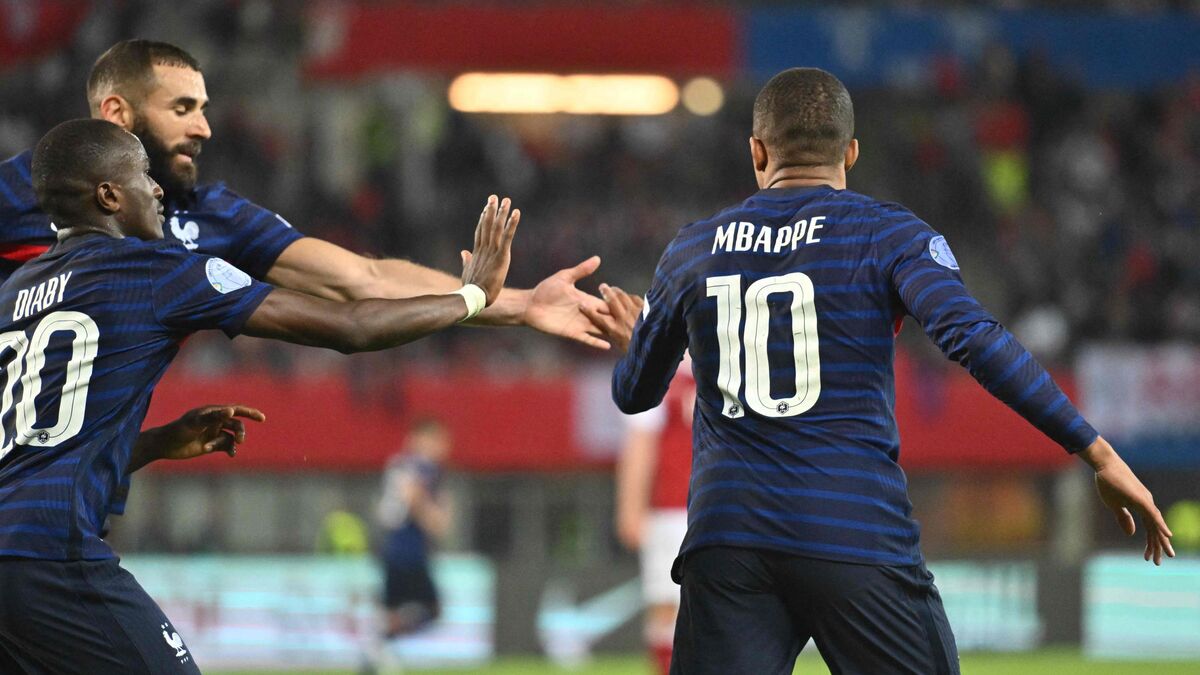 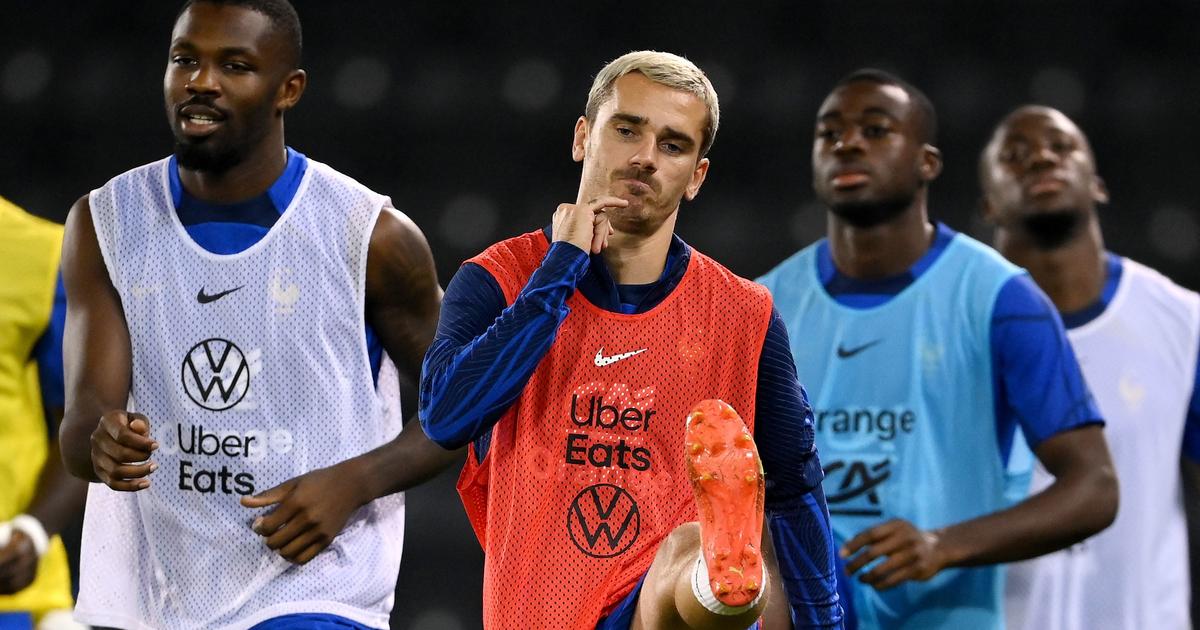 World Cup: where to see France-Australia and five questions around the first match of the Blues 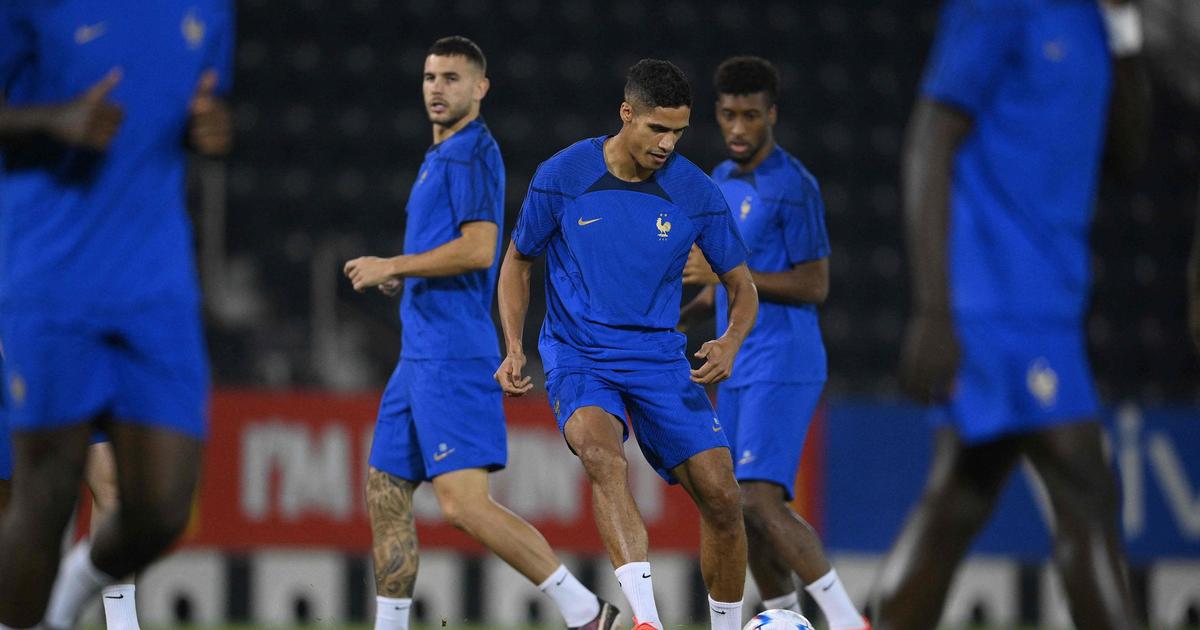 Varane replacing, Dembélé holder, an inexperienced hinge… All the info from the Blues before their start to the World Cup 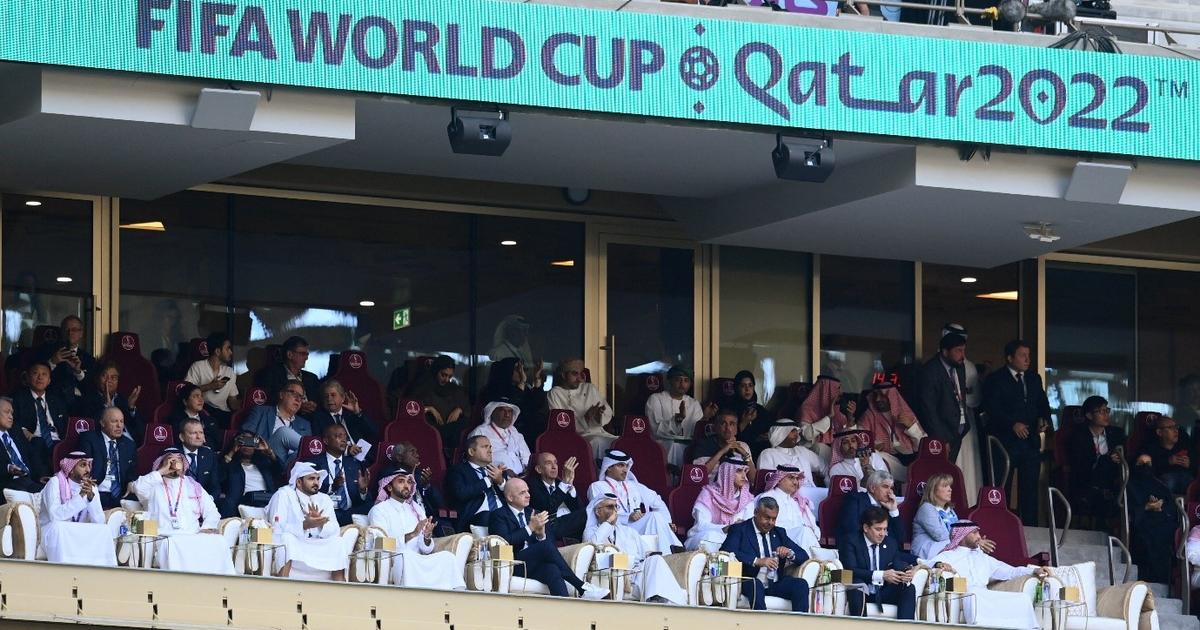