Athletic could be defined as a group of people who love Iribar The scene occurred in Cádiz, at a friend's wedding, 10 years ago. The newly appointed husband approached me to introduce me to a guy in his fifties, tall, with curly hair, a strong local accent and a strange point of emotion in his eyes. When we shook hands, he asked me if it was true, as he had been told, that I knew José Ángel Iribar. I answered affirmatively. He didn't do much of it, but that's 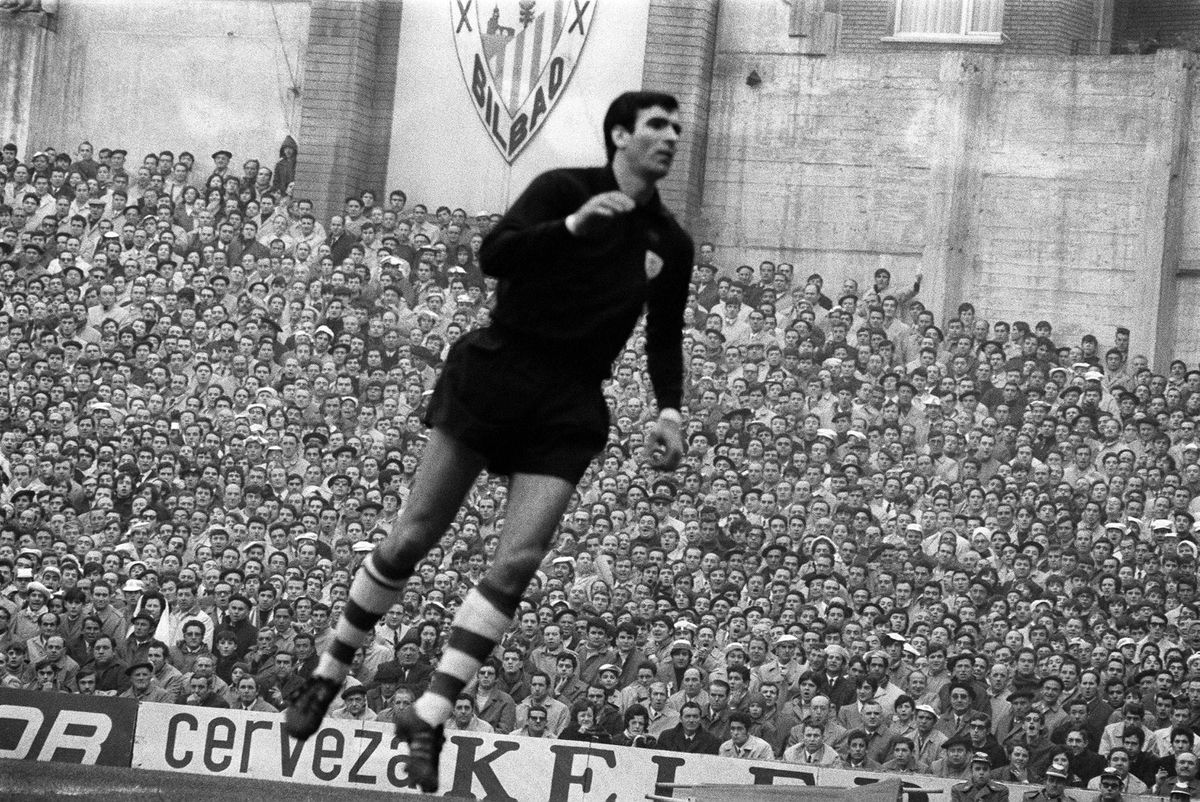 The scene occurred in Cádiz, at a friend's wedding, 10 years ago.

The newly appointed husband approached me to introduce me to a guy in his fifties, tall, with curly hair, a strong local accent and a strange point of emotion in his eyes.

When we shook hands, he asked me if it was true, as he had been told, that I knew José Ángel Iribar.

He didn't do much of it, but that's how it was.

Then my interlocutor asked me if that hand he was shaking, mine, had been shaken at some point by the great Athletic goalkeeper.

He brought my hand to his face and resting his forehead on it, he began to cry with those kinds of tears that are both sweet and bitter that only flow when something has really moved us.

Once he calmed down, we talked.

He explained to me that he came from a poor soccer family and that his father, since he could not pay the price of tickets during the regular season, used to take him to the stadium in the summer to see the Ramón de Carranza Trophy.

He confessed that he had become a red-and-white player in 1972, when the team from Bilbao won the title by consecutively defeating Beckenbauer, Maier and Müller's Bayern Munich and Eusebio's Benfica.

bigger and bigger in his eyes as he cleared one ball after another.

"It was an epiphany," he said.

I have to admit that at that time it was all very exaggerated.

Today I know, however, that this was a wrong impression.

I have already said that ten years have passed.

During this time I have been able to get to know the man behind the myth a little better and that is why I believe that the reaction of that guy was completely proportionate, since the definition that Benjamín Prado gave of Iribar's height is mathematically exact.

He wrote: “he measures everything, outside and inside”.

As I type this text I observe my hands, fine and small, almost those of a child, in which time is erasing the only calluses that they showed, those that the pen left on my index and middle fingers of the right hand during my time of student.

I observe them and I realize how lucky they have been to embrace those other giants who held cups and also the ikurriña when it was prohibited;

those that stopped all possible balls and that Chillida drew containing infinity.

They are the hands of our

Rough and rude and protective hands, hands at the service of the collective.

After the pandemic, I asked Iribar for an audience just to tell him that I love him.

I have so much to thank him for (he knows), that I felt the need to do it.

But I didn't dare.

Not entirely at least.

Instead, I asked him if he was aware of how much we loved him.

has something in common, it is that we adore our Angel.

He blushed a little.

I sensed half a smile under the mask.

We talked for a while, about everything and nothing.

Just before he left his office, he called my name and muttered, "

A good definition of Athletic Club could be that of "a large group of people who love Iribar".

I hope he feels our love too.

, Iribar, for uniting us, for making us better, for strengthening this wonderful us, for being our dear angel. Christmas is just around the corner, so (angel) eyes and through 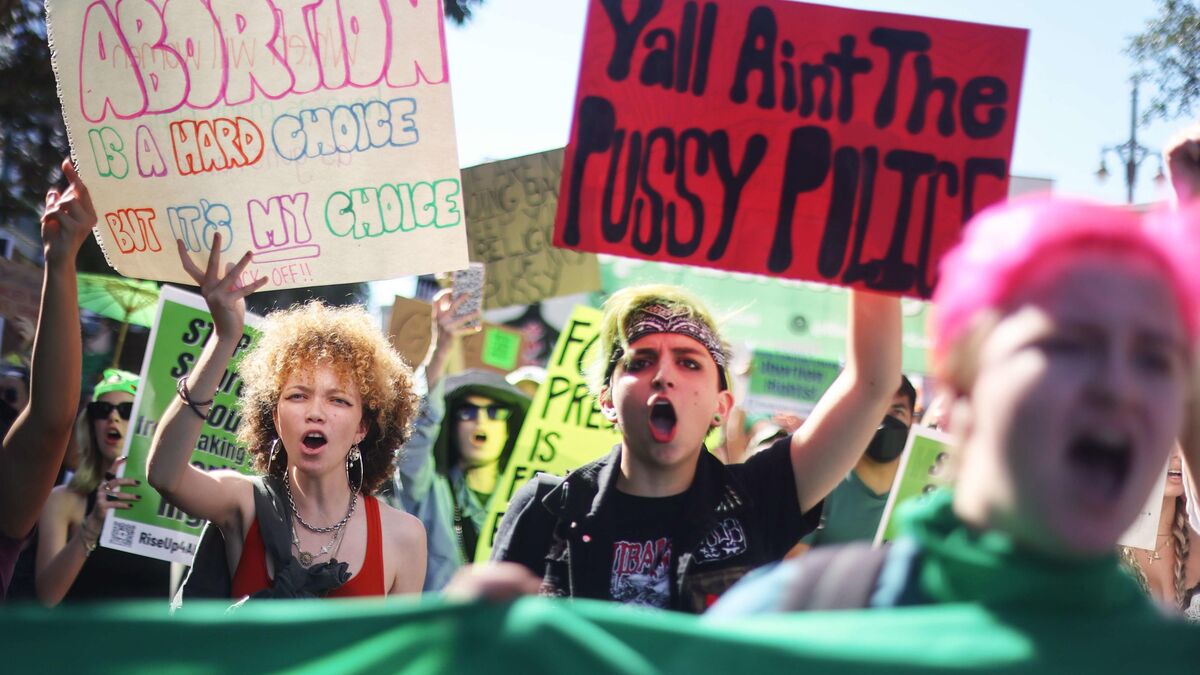 Abortion rights: legal battle, pill, border aid... in the United States, the response is being organized

The new emojis: from angel wings to peas - Walla! technology 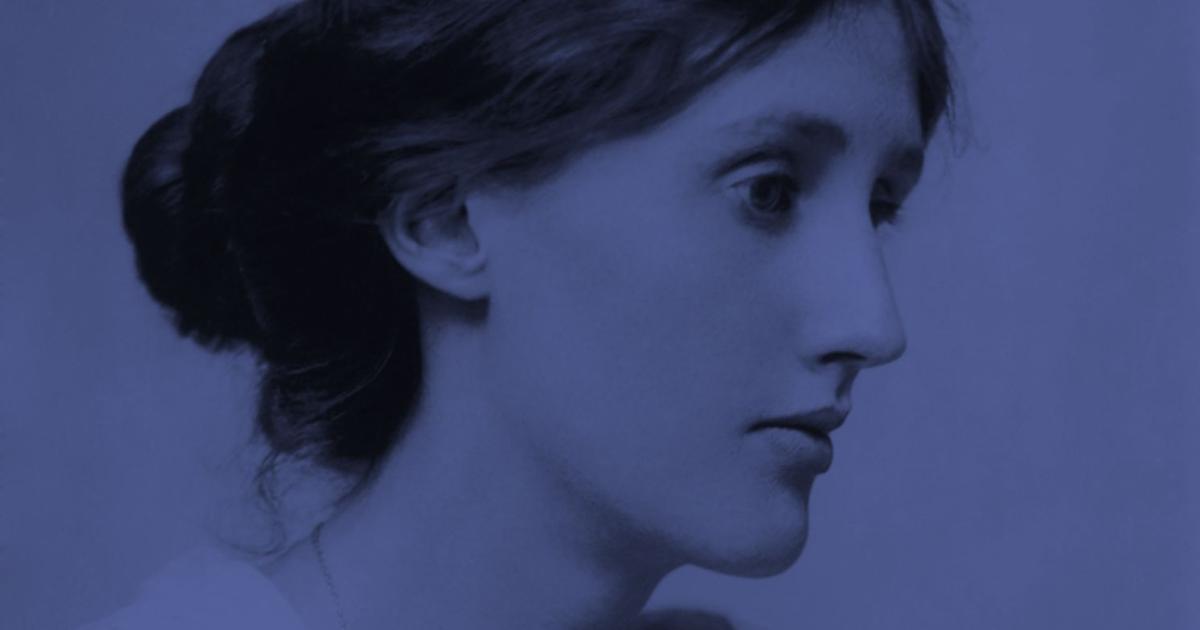 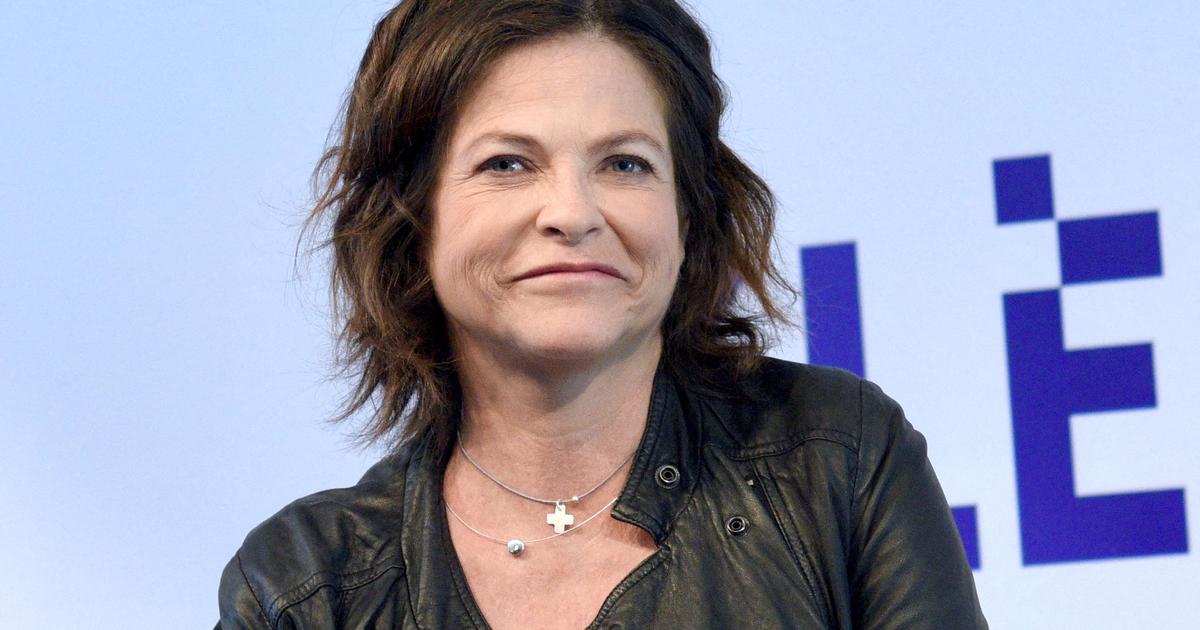 Death of Charlotte Valandrey: the moving posthumous poem addressed to her 22-year-old daughter

These are the two angels who accompany man at all times - voila! Judaism