The Argentinian striker who starred in Boca Juniors, had some good years in Serie A and missed the 2014 World Cup final, will hang up his shoes and dribble with his famous braid in Italy's fourth division

At the age of 40: Rodrigo Palacio retired from football and moves to play basketball

The Argentinian striker who starred in Boca Juniors, had some good years in Serie A and missed the 2014 World Cup final, will hang up his shoes and dribble with his famous braid in Italy's fourth division

At the age of 40 and after a long and successful career, the man with the braid Rodrigo Palacio announced today (Monday) his retirement from football.

The Argentinian striker finished his contract with Brescia from the second division in Italy and decided to hang up his shoes, after playing for Banfield, Boca Juniors, Genoa, Inter Milan and Bologna, and was part of the Argentina team when it reached the World Cup finals in 2014.

Palacio grew up in the La Vista team from Bahia Blanca and made his debut in 2001, before moving to Huracán de Terres Arroyos and two years later to Banfield of the top league.

In 2004, he made the big progress with a move to Boca Juniors, with whom he won eight titles, including the Libertadores Cup in 2007, and scored 82 goals in all competitions.

Through Boca he also reached the Argentina national team, in Media he scored three goals in 27 appearances, the last of which was the World Cup final against Germany, where he missed a great opportunity to score in overtime.

What would have happened if?

In the third season in Genoa, he scored 19 league goals and was purchased in the summer of 2012 by Inter for 10.5 million euros.

The Nerazzurri were after the record and Palacio did not win titles in the five seasons at San Siro, but was a very significant player in the first three seasons and scored a total of 58 goals in the Inter uniform in 169 appearances in all formats.

He scored more modestly in his four seasons at Bologna, helping them stay in the league and last season contributed six goals to Brescia in Serie B. He made over 350 appearances in Serie A and is third all-time among Argentines, behind Javier Santi and Roberto Sancini.

Like abroad: what makes the experience of shopping for half free so special?

Beautiful moments at Inter too.

After hanging up his shoes, Palacio will now return to his old love and play basketball.

Although it is not a professional career, the striker joined the Graniano team from the fourth division in Italy and will dribble at the amateur level.

He was a partner for the entire preparation period of Graniano, scored 14 points in one of the games and will now be able to play in the league that will start next weekend.

Real Madrid made history, Rodrigo: "We showed Atlético who we are" - Voila! sport

Retirement on the agenda: Toni Kroos told the Real Madrid players that he will leave in the summer - voila! sport

Former basketball player Bill Russell passed away at the age of 88 - voila! sport 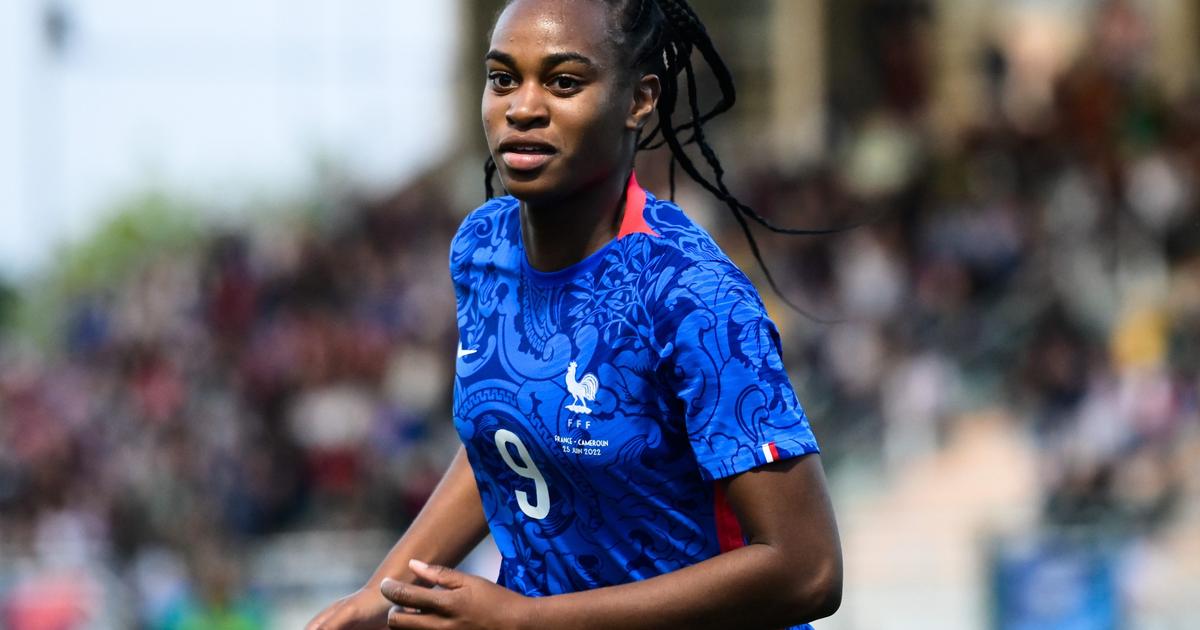 Media coverage, the other challenge of the Blues at the Euro 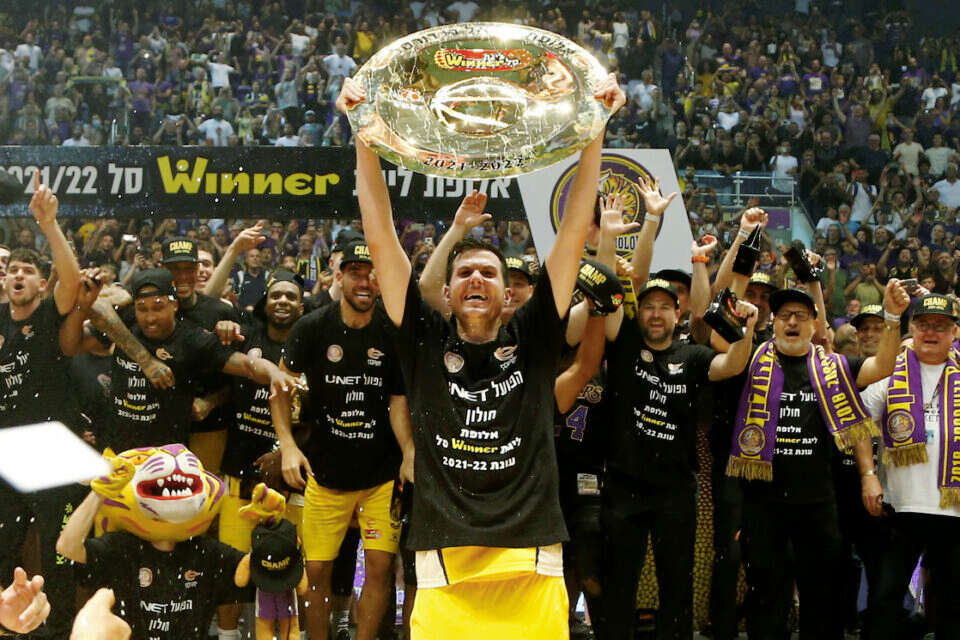