The Dutchman pleaded guilty after shoving two young girls at the hotel on Saturday night. He will appeal later, after returning home.

Mathieu Van der Poel will be able to go home on Monday.

The day after his funny misadventure, the Dutchman, arrested before the world championships on Sunday, went before a criminal court.

According to news outlet

The day before, he had been accused of having jostled two young women who were making noise in the corridors of the hotel where he was staying with the Dutch selection.

One of them was reportedly injured in the arm.

His passport was confiscated following these events but has since been returned to him.

“MVDP” will therefore be able to return to Europe, certainly from this Monday, to draw a line under its failed Worlds.

Sunday, during the road race won by Remco Evenepoel, the Dutchman had given up at the start of the race, mentally and physically worn down by the events of the night.

Arrested by the police, the runner had spent a large part of the night at the police station, accused of violence against two teenage girls aged 13 and 14, whose nocturnal noise at his hotel prevented him from sleeping.

The multiple cyclo-cross world champion, winner of numerous road classics, was initially summoned to court in Sutherland, near Sydney, on Tuesday amid rumors that he was unable to leave the territory.

But Mathieu Van der Poel chose to plead guilty on Monday and was immediately sentenced to two fines, of 1,000 dollars and 500 Australian dollars (1,010 euros in total), for "

Read alsoCycling: why Evenepoel is a real phenomenon

According to his lawyer, Michael Rowe, the runner intends to appeal later, but is free to leave Australia.

On Sunday, without revealing the identity of the defendant, as usual, the New South Wales police confirmed to AFP that a 27-year-old man had been charged with two cases

At around 10.40pm on Saturday, a man was involved in a verbal altercation with two teenage girls aged 13 and 14 at a hotel in Brighton-Le-Sands.

According to the alleged facts, he would have pushed the two teenagers, one falling to the ground and the other being thrown against a wall, causing him a small scratch on the elbow

At the start of the race, Mathieu van der Poel did not deny the incident.

Yes it's true, there was a little argument

I wanted to go to bed early last night (Saturday night, editor's note) but there were lots of children in the hotel hallway who kept knocking on my door.

Questioned by the press, the manager of Alpecin-Fenix ​​had delivered the same story.

Returning to his room "

at four in the morning

", Van der Poel had then not slept all night, added Christoph Roodhooft.

I will do my best

, ”commented the runner, before giving up after about thirty kilometers, then rushing into an SUV without a word.

The news had only filtered late among his opponents, shaking the peloton.

“, had launched the double holder of the French title Julian Alaphilippe to his coach, Thomas Voeckler, who informed him during the race of the reason for the abandonment of the Dutchman.

By giving up on Sunday, “

he feels like he has let his country down. 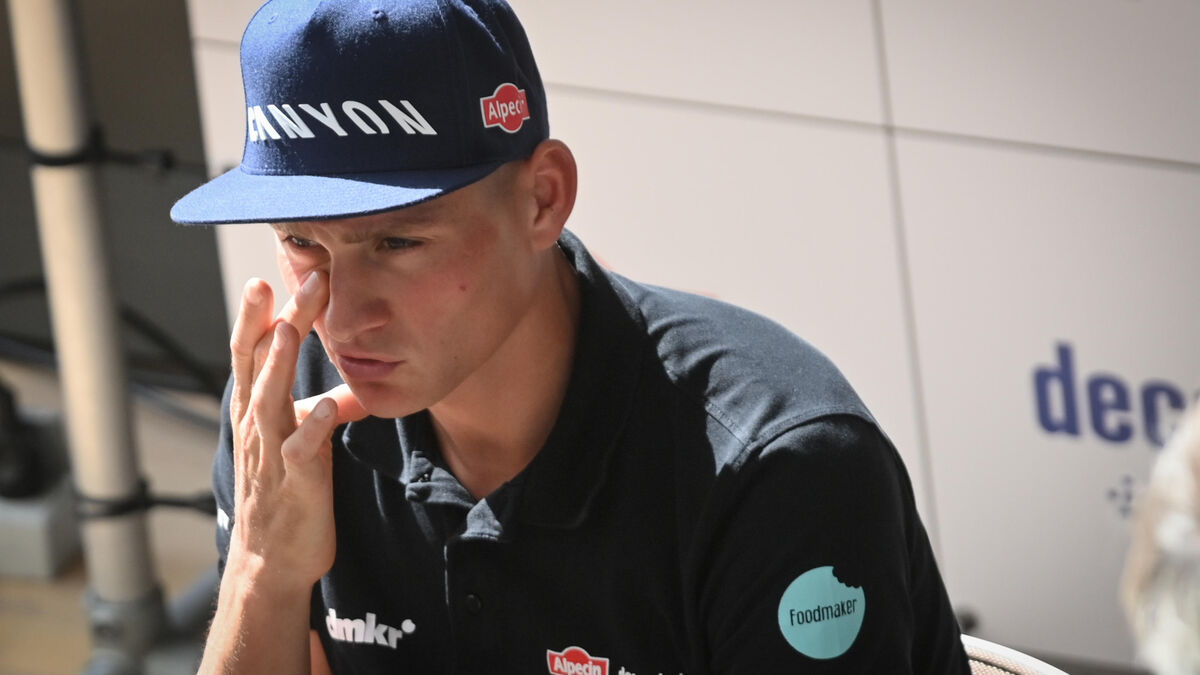 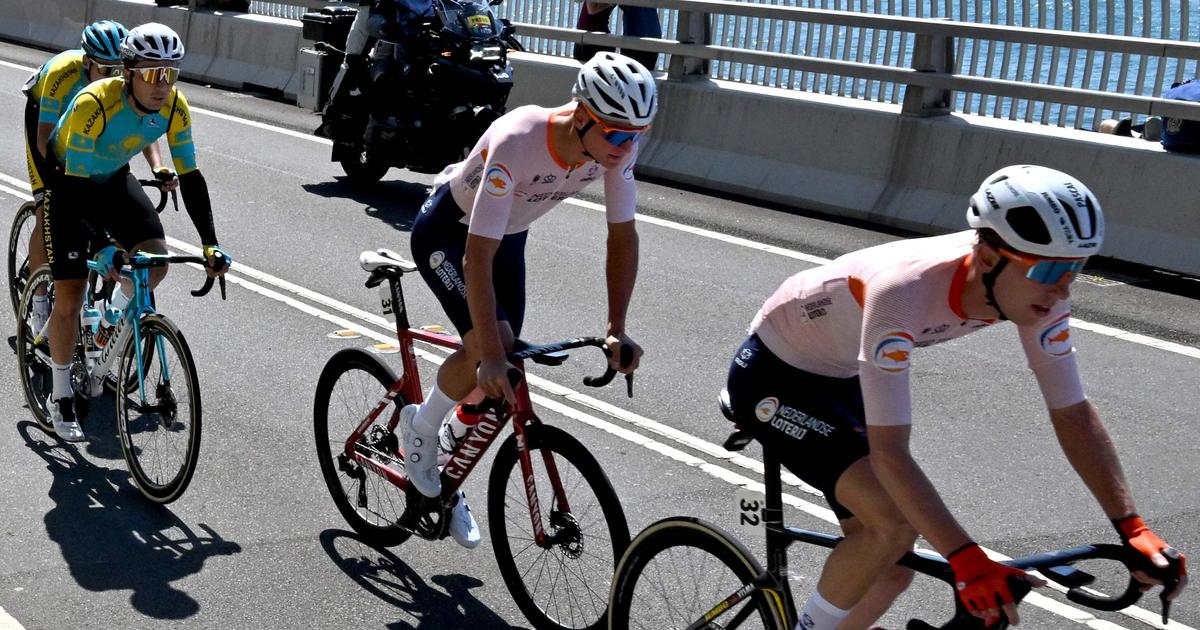 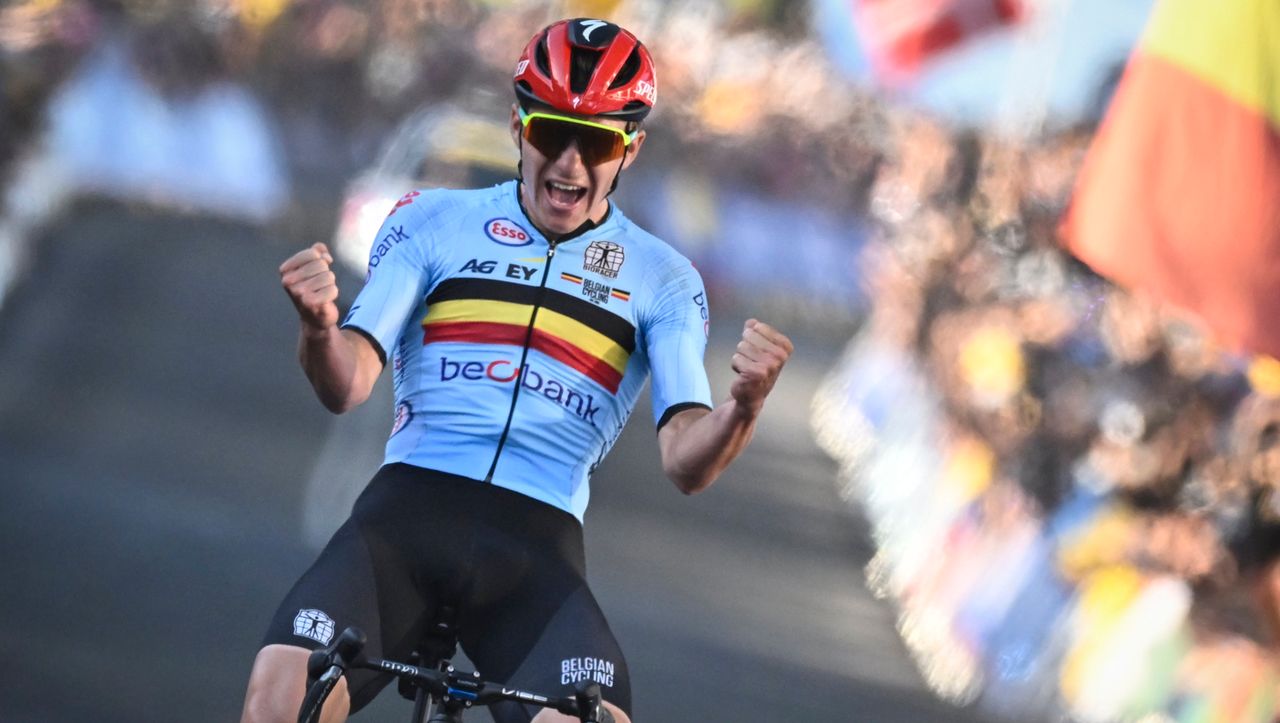 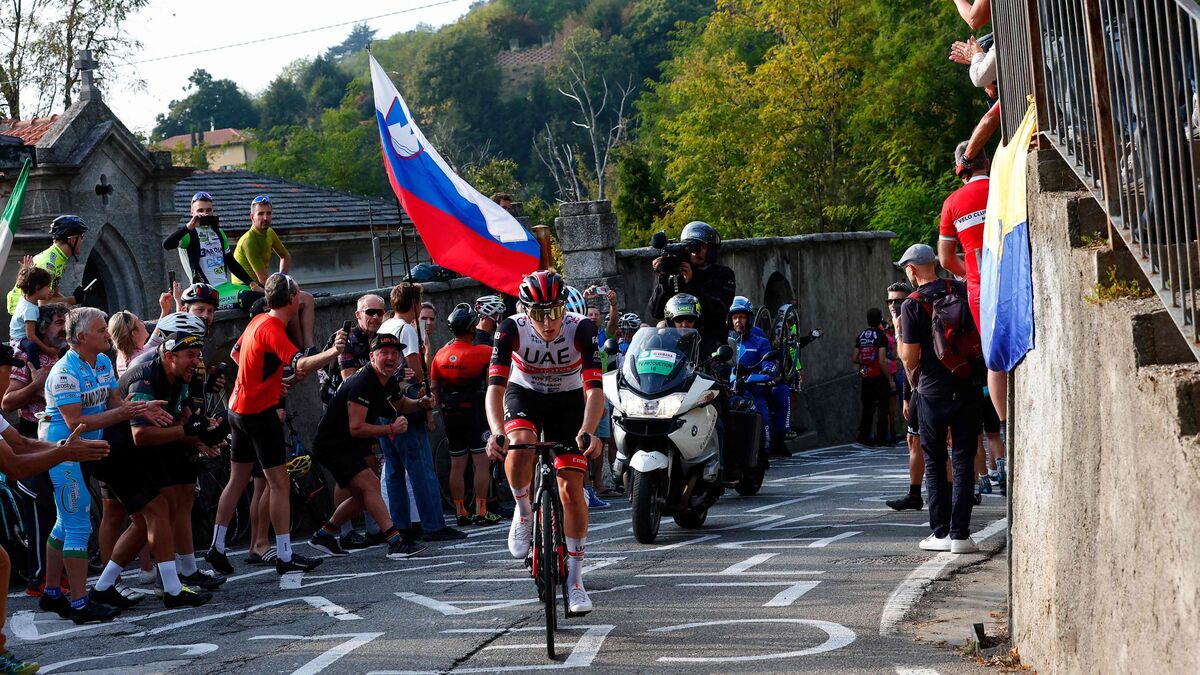 Pogacar, Evenepoel, Van Aert, Vingegaard: but then, who is the best cyclist of the year (and of the world)? 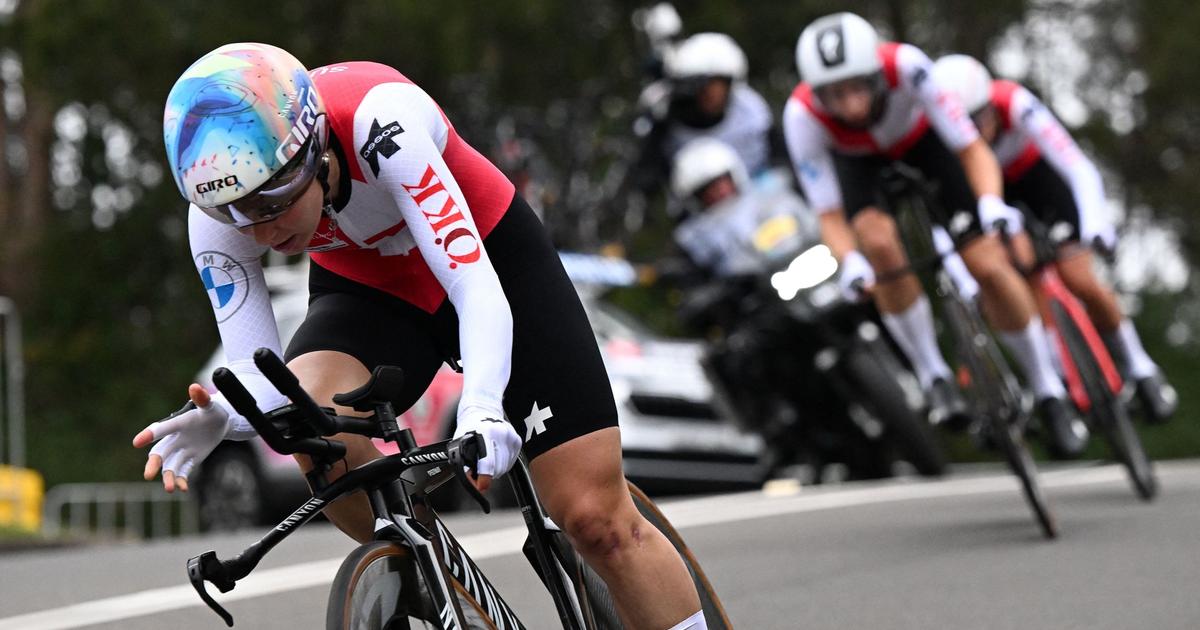