Five games without a win, relegation to League B, ineffectiveness in front of goal... Gareth Southgate's men are going through a turbulent zone two months before the World Cup. Last test this Monday against Germany (8:45 p.m.). 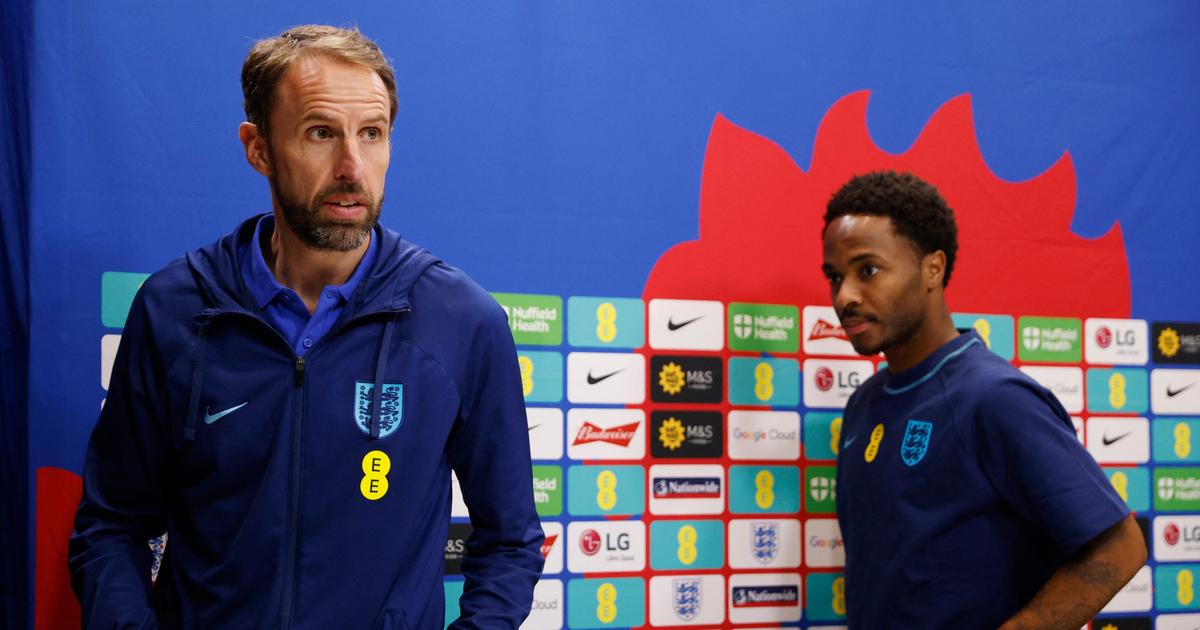 England have just lost to Italy (1-0) for the 5th day of the League of Nations, a defeat synonymous with relegation to League B for the men of Gareth Southgate.

At the final whistle, the 4,000 English supporters who made the trip did not spare their team, and the whistles descended in cascade from the stands.

I understand the final reaction because of our results in this competition,

confided the coach at a press conference.

It's an entirely understandable emotional reaction.

have, in fact, really not done well in the League of Nations, with only 2 points taken in 5 games and a slap received at home against Hungary in June (0-4).

Above all, they only found the net once, on a penalty from Harry Kane against Germany (1-1).

An inefficiency in front of goal that Gareth Southgate cannot explain.

It's really not easy to determine why we are not scoring

, he explained, before preferring to retain the positives.

It's hard for me to be too critical of our performance.

For a good part of the game we played very well.

There were a lot of good individual performances, and the collective performance is a step in the right direction.

This is a first zone of turbulence in the mandate of Southgate, which had so far obtained very good results at the head of the selection.

Semi-finalists of the 2018 World Cup in Russia and unfortunate finalists of Euro 2020 (played in 2021), the English flew over their qualifying group for the World Cup with eight wins, two draws and above all an average of almost 4 goals per match.

But how far away that time seems!

Gareth Southgate speaks of a step in the right direction, but England's performance against Italy looked more like a losing team

Two months away from Qatar, England are unable to score in the game, and the attack is isolated from the rest of the team.

It had been 22 years since they had gone three games without a goal.

If Southgate fails to restore the balance in this team in the next two months, England will have a very difficult time getting back on track in Qatar

The World Cup is indeed fast approaching for Harry Kane's teammates who have inherited a rather affordable group with confrontations against the United States, Wales and Iran, against whom they will start their competition on 21 November.

Despite criticism from the press and supporters, Gareth Southgate prefers not to be too worried, with the stated objective of "

keeping the guys on the right track

I have to make sure that the players continue to believe in what they are doing.

" have only one opportunity to reassure the nation before Qatar, Monday evening (8:45 p.m.) against Germany, for the last day of the League of Nations.

A match without sporting stakes but so important for the morale of our neighbors across the Channel. 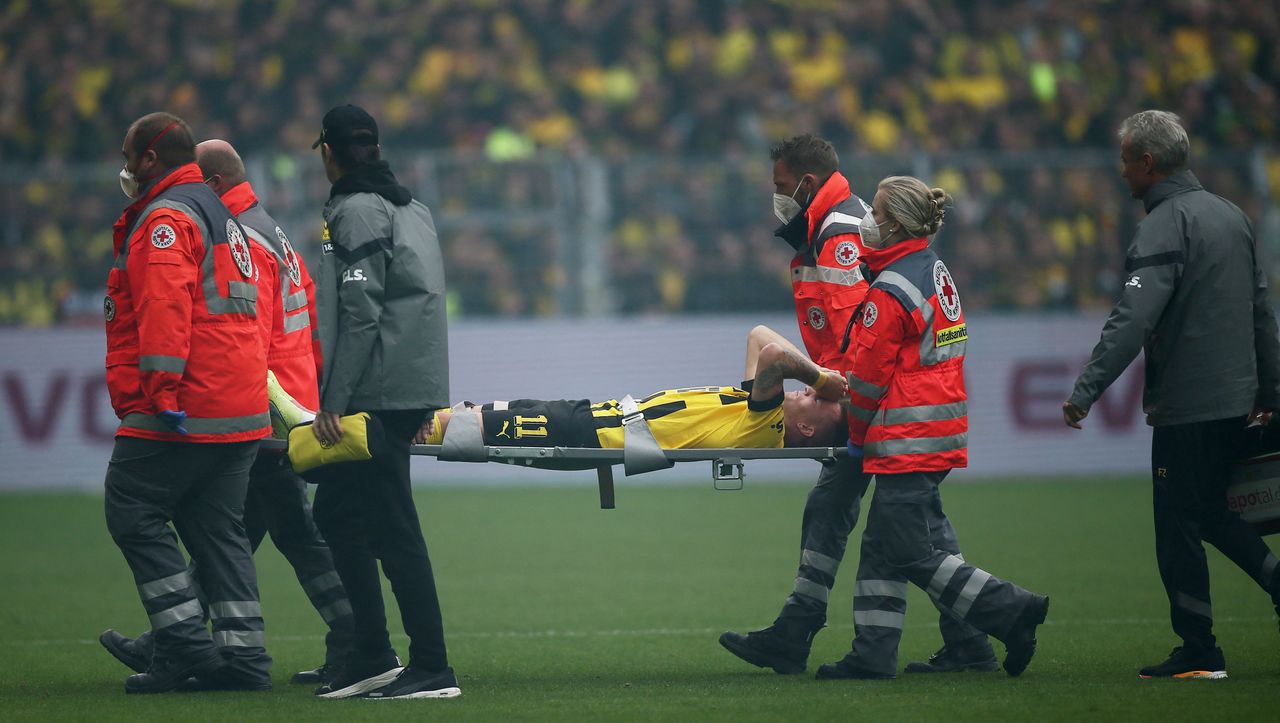 Marco Reus: Borussia Dortmund captain twists his ankle and has to be carried off the pitch

Schedule for the 2022 World Cup: This Monday the first top game of the tournament will take place

England will kneel against Iran and in the World Cup games: "an important message to the world" - voila! FIFA World Cup

The schedule at a glance: When will Germany play at the 2022 World Cup? Look, Hansi! German is steep in the Premier League - but is still without an international match

Look, Hansi! German is steep in the Premier League - but is still without an international match 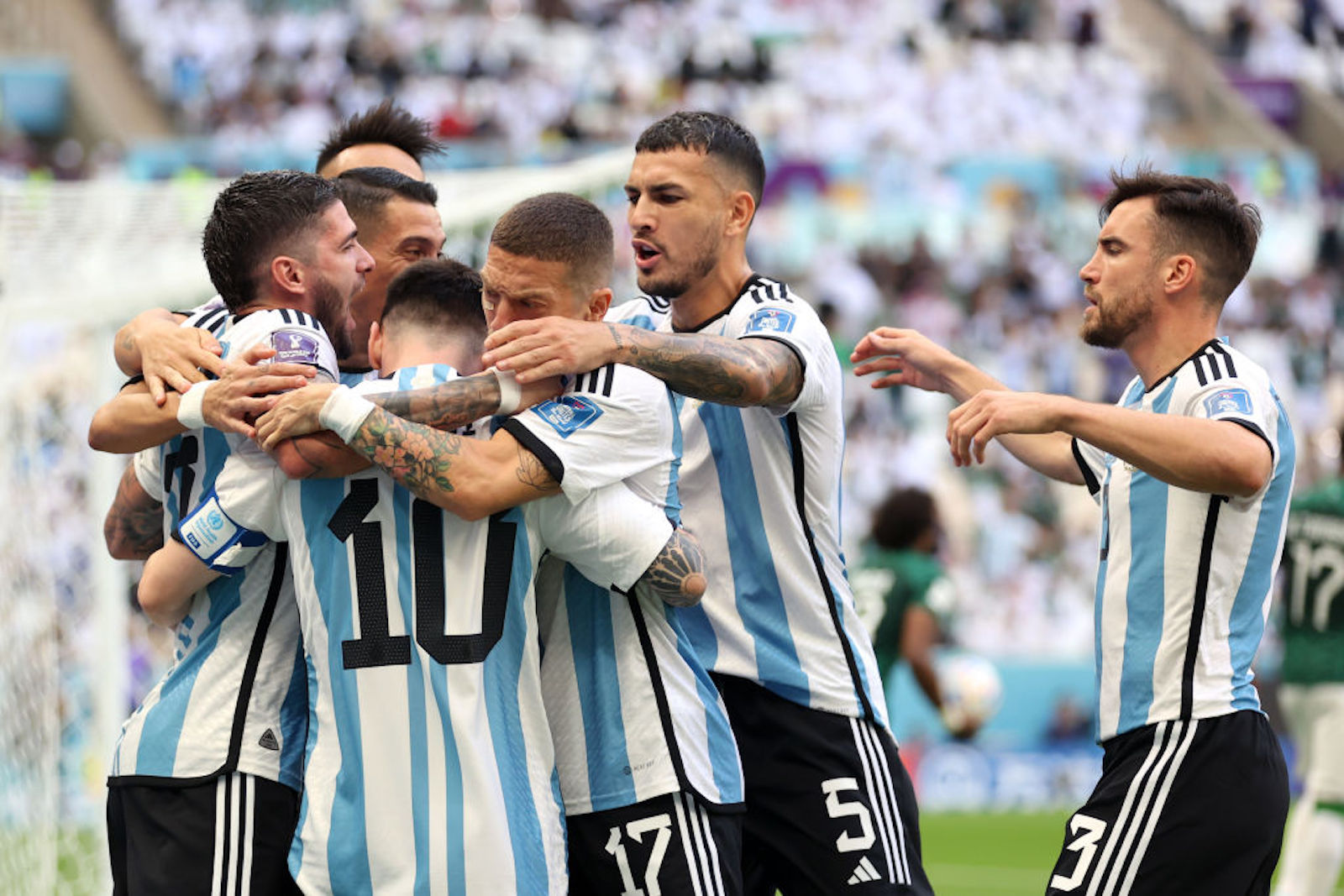 The 5 things you should know this November 22: Argentina and Mexico debut in Qatar 2022 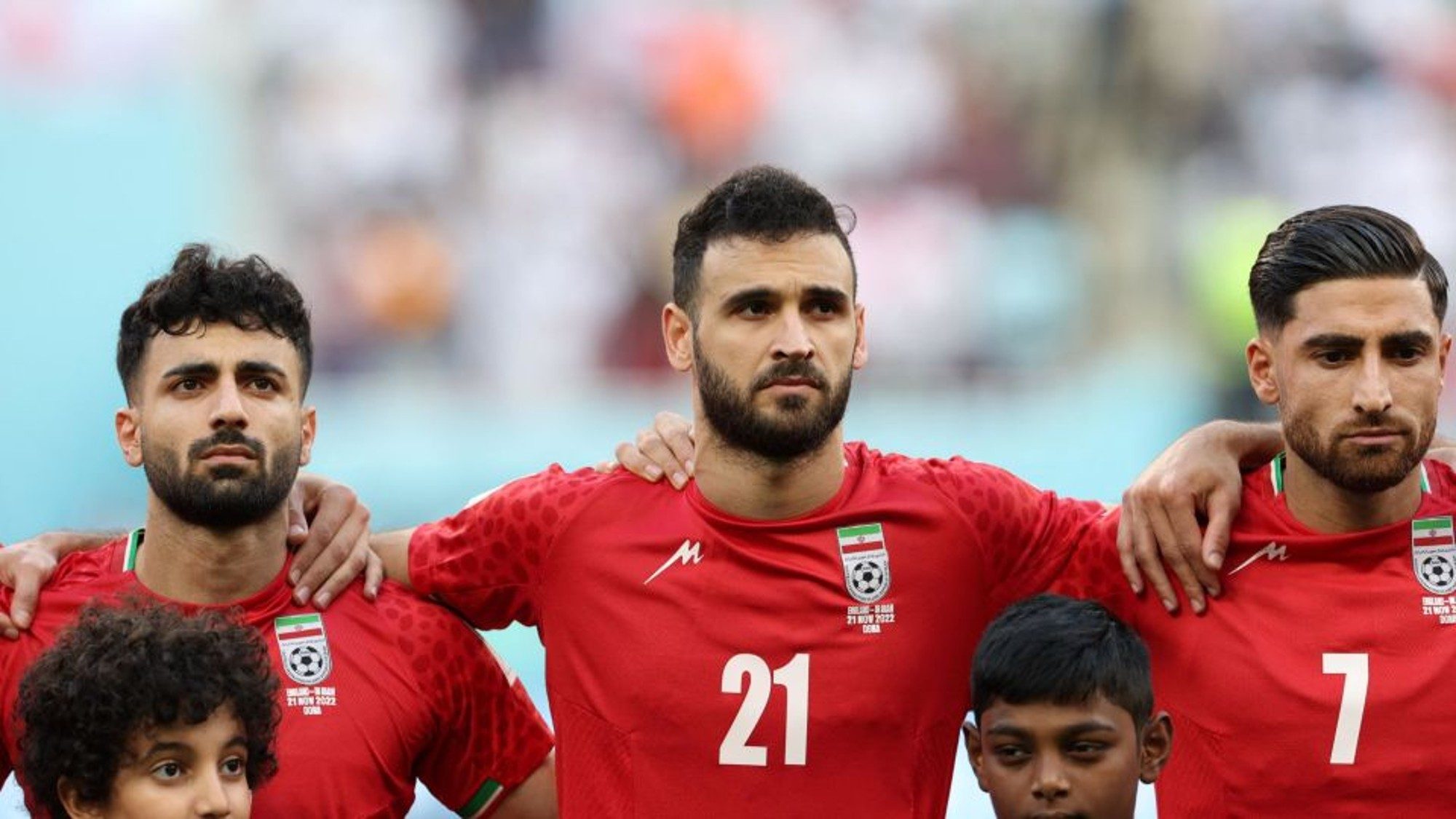 Iran's players remain silent as their anthem is played in Qatar, in an apparent protest against their country's regime