God in the small details: the numbers that make the difference in the Premier League - voila! sport

How did Hapoel Jerusalem beat Maccabi Haifa, how does it connect with the arrival of Ajax reaching the semi-finals of the champions in 2018/19, why Iceland reached the quarter-finals of the Euro and how did Greece win it?

God in the small details: the numbers that make the difference in the Premier League

How did Hapoel Jerusalem beat Maccabi Haifa, how does it connect with the arrival of Ajax reaching the semi-finals of the champions in 2018/19, why Iceland reached the quarter-finals of the Euro and how did Greece win it?

The answer lies in numbers that not everyone sees and counts

The masterpiece book "Moneyball", which became a successful movie, tells the story of Billy Beane, the professional manager of the Oakland Athletics, a modest team in the American baseball league, who had to find a way to deal with the departure of the team's stars at the end of the season and with a meager procurement budget, and to assemble and lead the team's staff to success Capital through the use of advanced performance management and research techniques.

At the start of the following season, Billy recruits Paul de Podesta, a graduate of Harvard University, and the two realize that their only way to compete with the league's greats is to break out of the box and tradition, and invent methods of analyzing player statistics to help the scouting department sign cheap free agents, but with numbers, qualities and character traits which combine for a dizzying success.

In the last two decades, "moneyball" has become synonymous with the proper management of the player material available to a team with a limited budget.

Now we get to taste a little of that in the Premier League as well.

Every step during the above is critical to conquering the goal, and good coaches and scouting teams place as much emphasis on these as the striker's ability to finish in front of the goal and sometimes - even more.

We will return to reality and Sunday.

Hapoel Jerusalem hosts Maccabi Haifa in a game that almost no one thought would not end in a victory for the champion.

In the 22nd minute, Jordan Botaka's unsuccessful attempt to put in a ball was stopped by Pierre Cournot.

Korno tries to move the ball away towards Neta Lavi, but Hapoel captain Goni Naor emerges at the 25-meter line, who retrieves the ball and delivers a forward pass to Guy Badash on the left wing.

The latter takes control of the ball, makes a successful dribble on the same corner, delivers a transverse key pass that reaches the talented Bitton's horizon and it is from the 5 meter line diagonally in front of the goal, he does not get confused and hits the ball in, 0:1 for the Reds on the way to a historic victory and an even more historic streak.

Let's go back again: a successful rescue, a forward pass, a successful dribble, a key pass and a goal - four moves before the goal itself that characterize a team that even with a meager budget like Bean's Oakland can bring success.

A big ending to a series of small moves.

An example of a player who is worth much more than his financial value is that of Hisham Laios.

Hapoel Tel Aviv's new player came from Kfar Kasem from the National League for only about 200,000 dollars.

The speed with which a player from the National League integrated as a bunker in the composition of a Premier League team and became one of the most effective players in it lies in his deep numbers.

He recovers more balls in the opponent's territory (4) than loses in his territory (3) and gives away 129 advance passes.

Hisham Laios is the classic example of a player whose utility exceeds cost.

If we take the other side of the fence and go to the most expensive player, Eran Zahavi, we can see that seemingly, although it should be "easier" for Zahavi to be effective in terms of numbers when he is surrounded by more talented players and a bigger team that has run well so far, his deep numbers this season are less Good - 5 accurate key passes, 5 threats to the frame, 16 successful ground battles, 6 successful dribbles and 3 ball rescues in the opponent's territory.

Those who jump in now and say "but they are not in the same position, and the gold brings with it an additional value of wineries!"

You're right, but the goal is to compare the efficiency of players and their contribution to the team considering their ownership, so the specific performance is less important.

It would not be wrong to assume that if Hisham Laios had started in Maccabi Tel Aviv's lineup, and Eran Zahavi in ​​Hapoel's, the difference in numbers would have been even greater.

At the moment much more effective than Zavi.

Each group has its own budget and ambitions.

With proper work and finding a balance in the team's roster when taking into account efficiency indicators as demonstrated here, it is possible at worst to improve the team's chances by a few percent, and at best to give a season of the movies - it's all in the numbers.

Being a professional scout and manager of a team is not just about watching a few recaps and watching a few YouTube videos, but getting into the numbers in a mathematical, cold and measured way, and when you find a player with the right numbers, and with the right attitude and character, you follow the principles of moneyball.

And of course, those of you who still miraculously haven't seen the movie - what exactly are you waiting for?

God in the small details: the numbers that make the difference in the Premier League - voila! sport 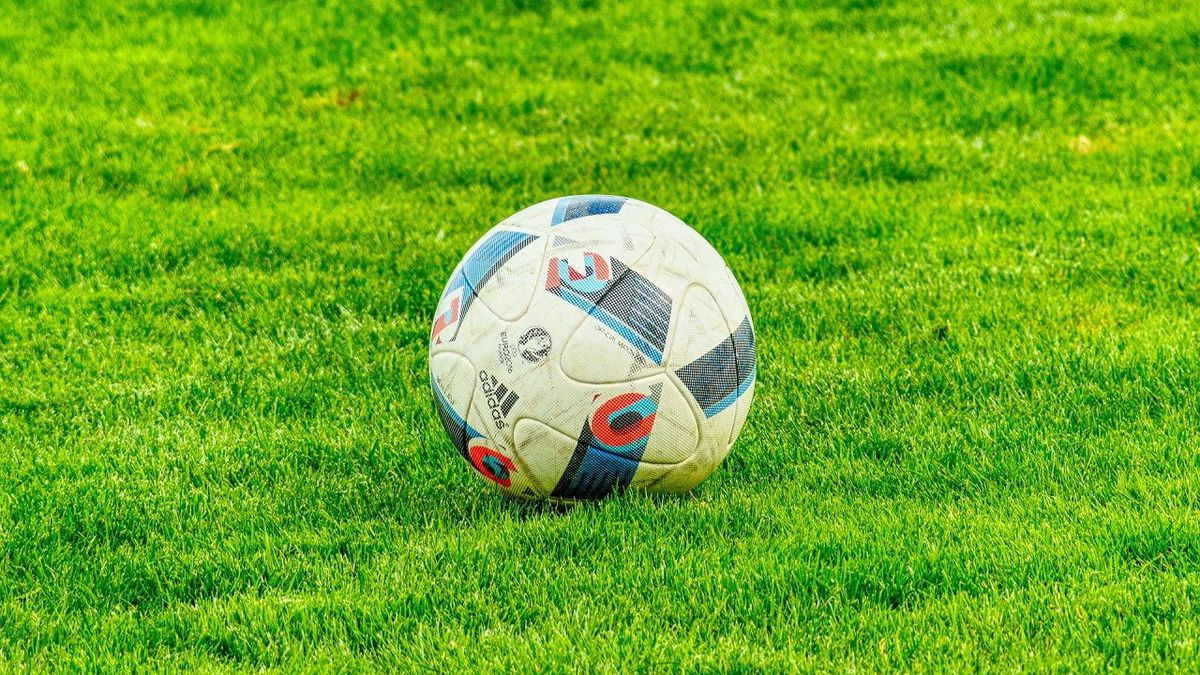 Wolverhampton - Manchester City broadcast: at what time and on which channel to watch the match live?

Barcelona "learned a lesson" from the misses, but can leave "with their heads held high" - voila! sport

Diane Stankovic: "Maccabi Haifa is a serious team, the pace was at the level of the Champions League" - voila! sport