The La Liga revealed today the date of the El Clasico match between the two traditional rivals Real Madrid and Barcelona, ​​in the ninth round of the Spanish Football League.

The Spanish League decided to hold the El Clásico match on the 16th of next October at the Santiago Bernabeu, the stronghold of the Royal Club.

Real Madrid, the defending champion, leads the league standings with a full score of 18 points, two points ahead of runner-up Barcelona, ​​followed by Real Betis in third place with 15 points.

The Barcelona team is expected to miss the services of Uruguayan defense duo Ronald Araujo and French Jules Conde in the El Clasico match, while Real Madrid is waiting for the return of its French striker Karim Benzema from injury. 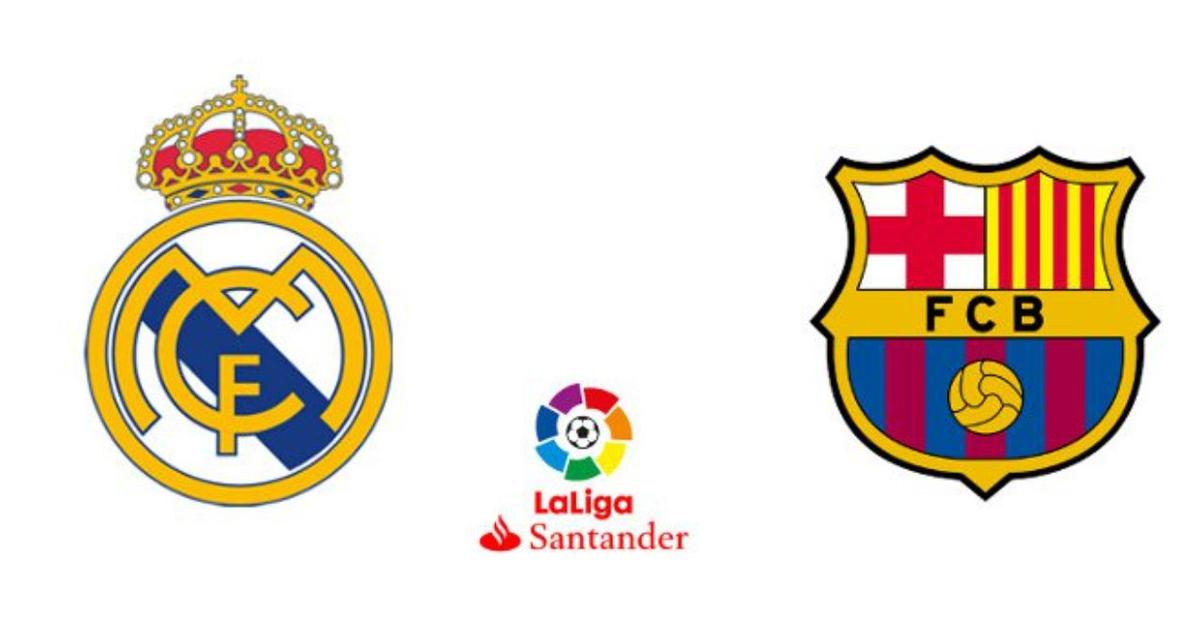 Real Madrid - FC Barcelona: at what time and on which channel to watch the Clasico live? 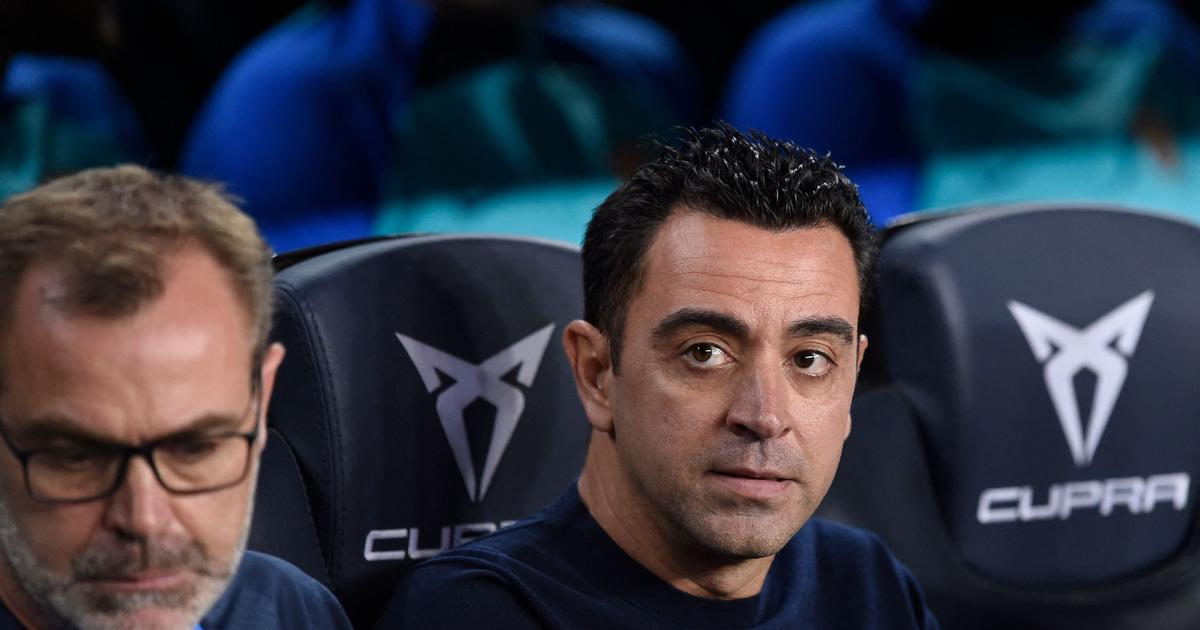 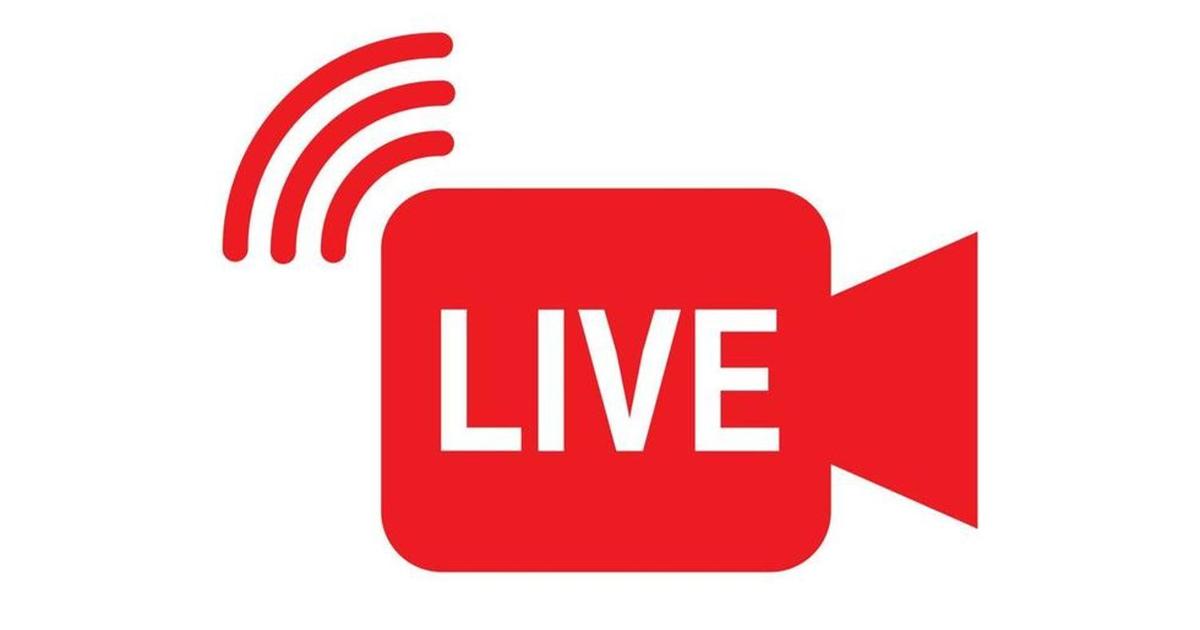 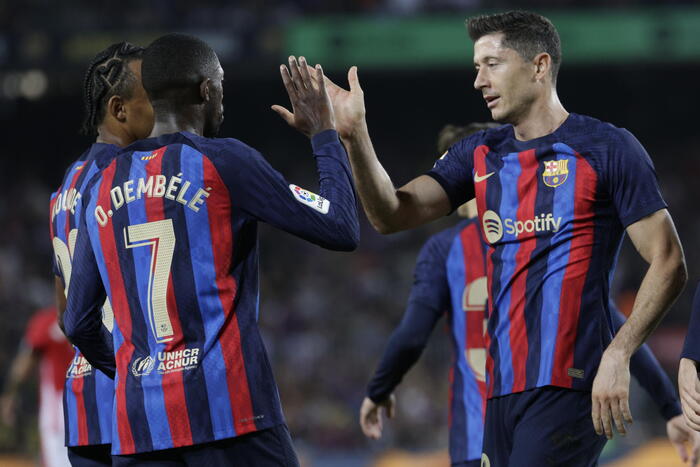 Liga: Barcelona poker at Athletic Bilbao, but Gavi goes out

Ancelotti: "This time I gave up on inventions." AS celebrated: "Madrid rules here" - Voila! sport