League of Nations: Italy consoles itself with the Final Four, England relegated

The Squadra Azzurra validated their ticket for the Final Four of the League of Nations by coming to beat Hungary (2-0). England

The reconstruction of the Italy team is taking shape.

The 2020 European champion is slowly starting to leave the huge disappointment of his absence for the 2022 World Cup behind him.

After a success against England on Friday (1-0), Roberto Mancini's men managed to win in Hungary on Monday to earn a place in the Final Four of the League of Nations.

A necessary success since his evening host was still leading the way, to everyone's surprise, in this very tough group before the final meeting.

Giacomo Raspadori (27th), already decisive against the English (1-0) on Friday, and Federico Dimarco (52nd), author of the 1,500th goal in the history of Italy, ensured the victory of the Nazionale against Hungarians who only needed a draw to finish in the lead.

The Italian coach can also thank a Gianluigi Donnarumma who has become solid again, author of two "miracles" on his line just before the Italian 2-0 in front of Ádám Szalai (50th) then just after on a header from Callum Styles (55th).

Italy joins the Netherlands and Croatia, first qualifiers for the Final four scheduled for June 2023. Spain and Portugal will compete on Tuesday for the last ticket to succeed France, not qualified for the last four of the competition.

🇮🇹 Raspadori and Dimarco send Italy to the #NationsLeague finals!

And if the squadra azzurra laughs, England ends the League of Nations with the dunce cap and no victory on the clock in six games … The "Three Lions", with a Harry Maguire whistled by his own public at Wembley and author of a new catastrophic performance since he is at the origin of two of the three German goals, still suffered a lot.

But at least the English managed to finish with their heads held high following a spectacular match which ended with a score of (3-3). 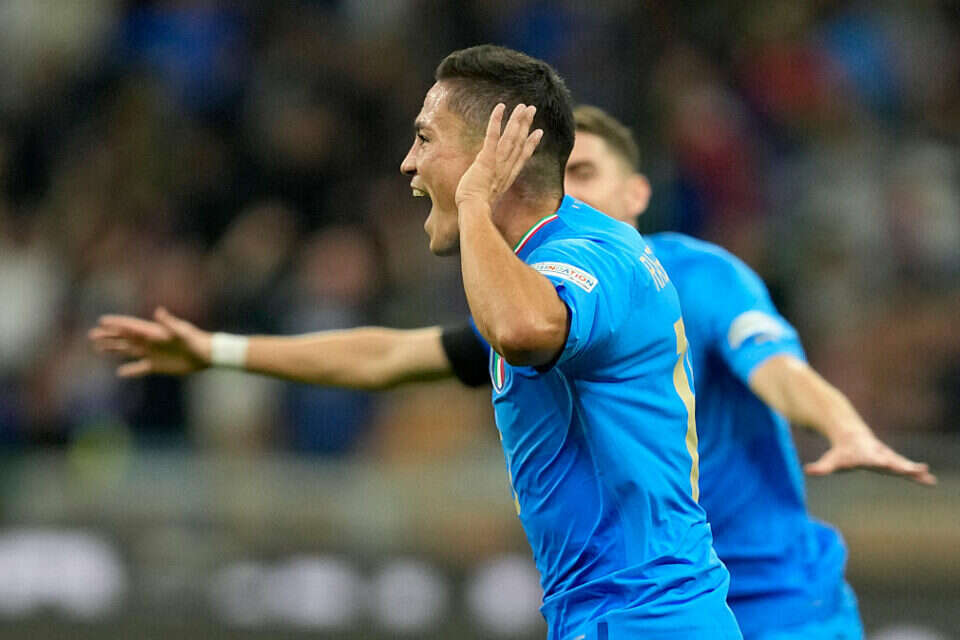 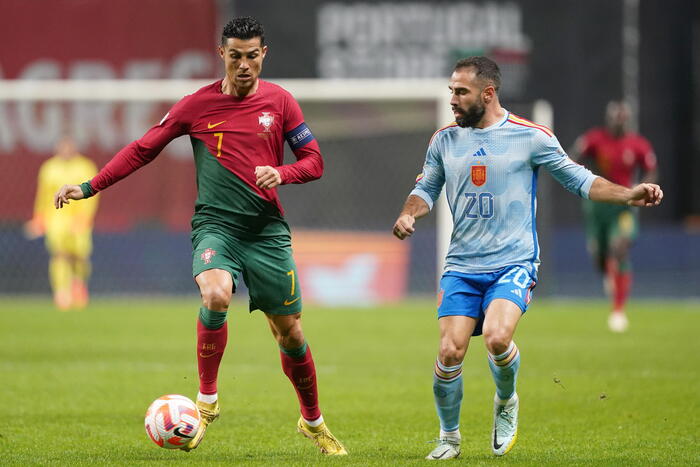 Nations League: 1-0 in Portugal; Spain at the Final Four 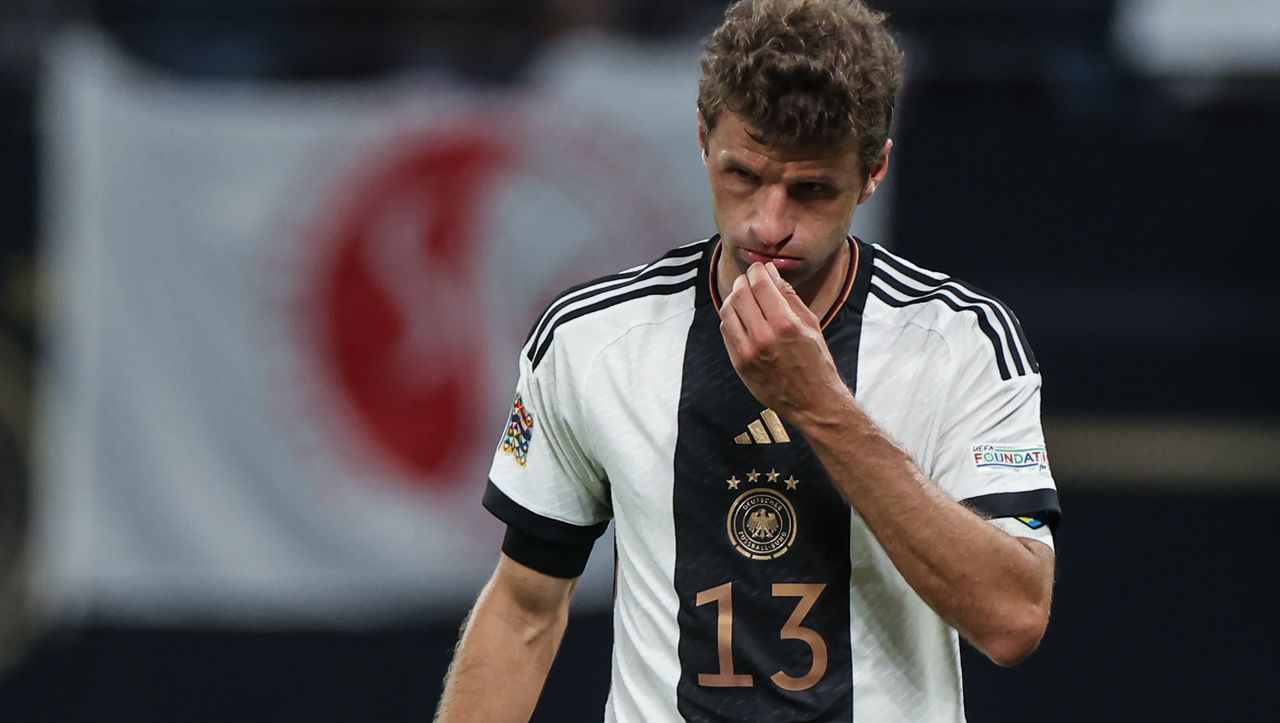 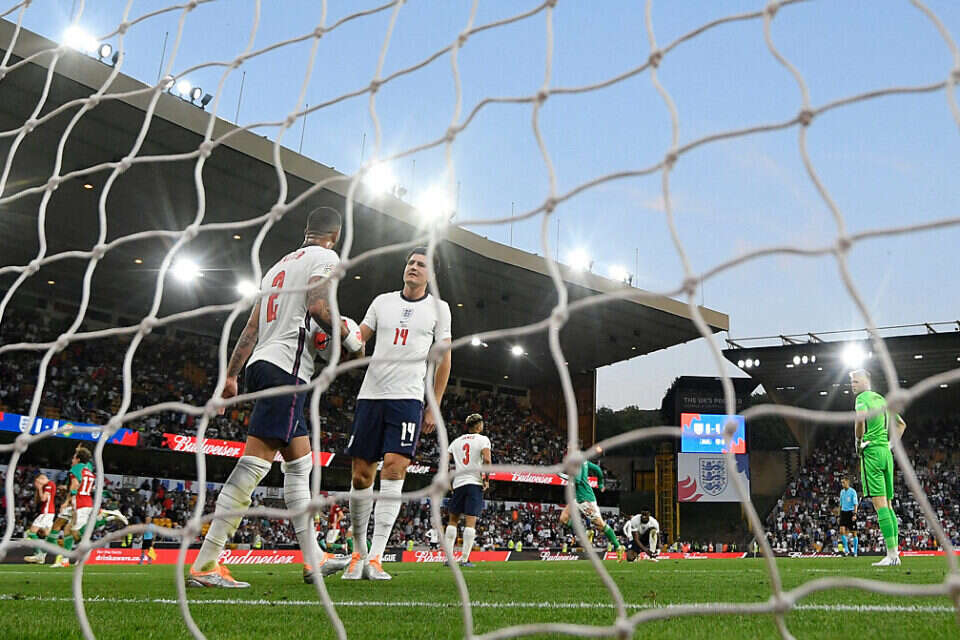 The night England were thrown to the ground of reality: "We had a shocking experience" | Israel today

League of Nations: Italy consoles itself with the Final Four, England relegated