The Serbian tennis player has arrived at the ATP tournament in Tel Aviv, where he will begin his journey in the round of 16 in singles and collaborate with Yoni Ehrlich in doubles

The Serbian tennis player has arrived at the ATP tournament in Tel Aviv, where he will begin his journey in the round of 16 in singles and collaborate with Yoni Ehrlich in doubles

Novak Djokovic upon his arrival in Israel (Fatal Terminal)

Serbian tennis player Novak Djokovic landed in Israel this evening (Monday) ahead of his participation in the ATP tournament in Tel Aviv.

One of the greatest tennis players in history passed through the private Fatal Terminal, where he requested a private room to rest before continuing to Tel Aviv.

In the room he turned to sign the guest book and wrote: "Hello Israel. I am happy and excited to be in Israel again and look forward to a great experience."

Djokovic will begin his journey at the Watergen tournament (total prizes over a million dollars) held at the Expo complex in Tel Aviv in the round of 16, where he awaits the winner between the Brazilian Thiago Monteiro (62nd in the world) and the Spanish Pablo Andojar Alba (115th).

In the doubles tournament, he will collaborate with the Israeli Yoni Ehrlich, with whom he won his only doubles title, at Queen's 2010. The two will start their journey against the Dutch pair Sander Arends and Bart Stevens.

Since then, Nola has won 21 Grand Slam tournaments, which places him second on the all-time winning list (behind Rafael Nadal).

The Serbian, who missed two Grand Slam tournaments this year (Australia, USA) because of his refusal to get vaccinated against Corona, participated a few days ago in the Labor Cup in London, where he was part of Roger Federer's retirement events, beat Francis Tiafou on Saturday and lost yesterday to Felix Oz The Aliasim. 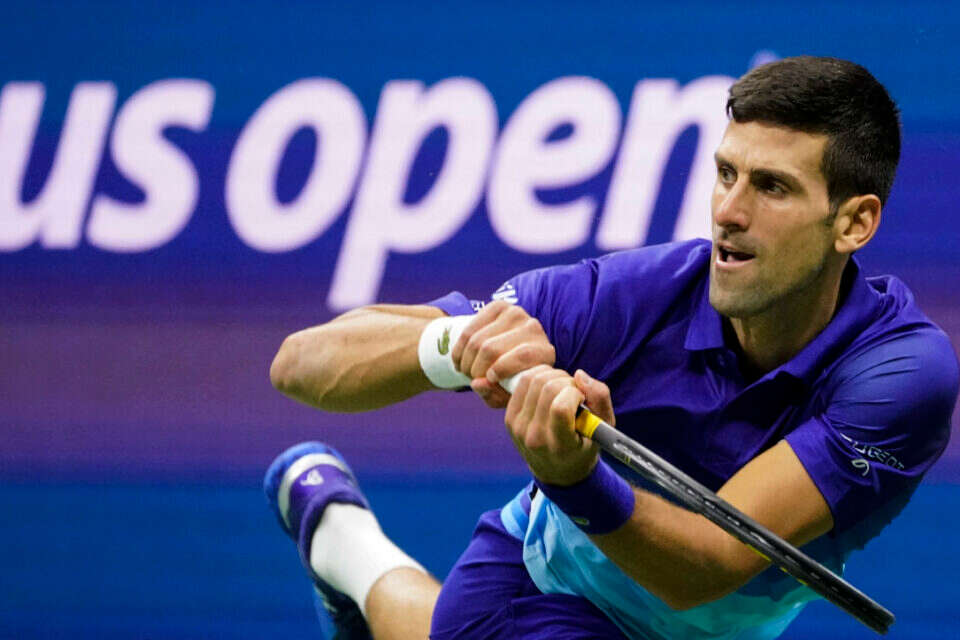