With the victory of Florine de Viette and the second place of Choupette Jallerie, the event disputed in the capital of Les Gones gave 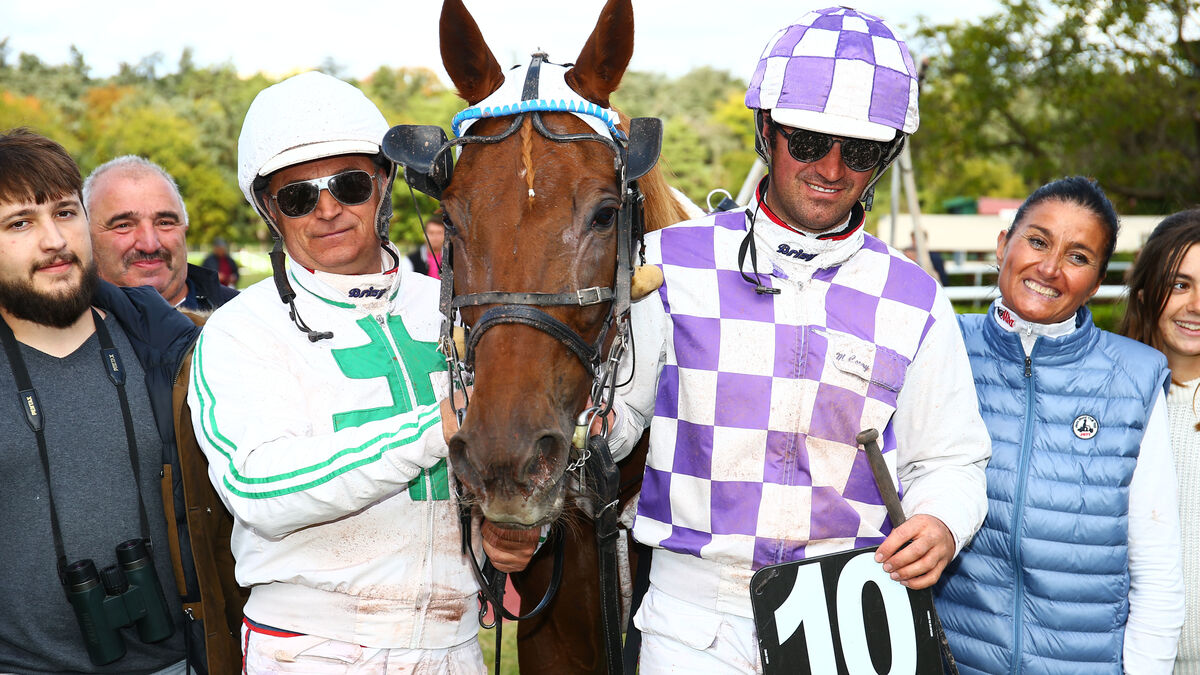 Martin, the son, won in the sulky of

For the Cormys, the success was total in a Grand Prix de Lyon at Parilly during which several favorites did not hold their rank, including

Although being the least wealthy of the competitors having to cover twenty-five meters and best known for her talents at the mounted trot,

achieved quite a number, to the point of approaching the final straight in the lead and thus appearing as winner.

Despite her courage, she could not counter the very good end of her boxing companion's race.

Once well in line,

accelerated superbly, leaving no chance for her eldest to go and get the eleventh victory of her career.

Away from the first three, 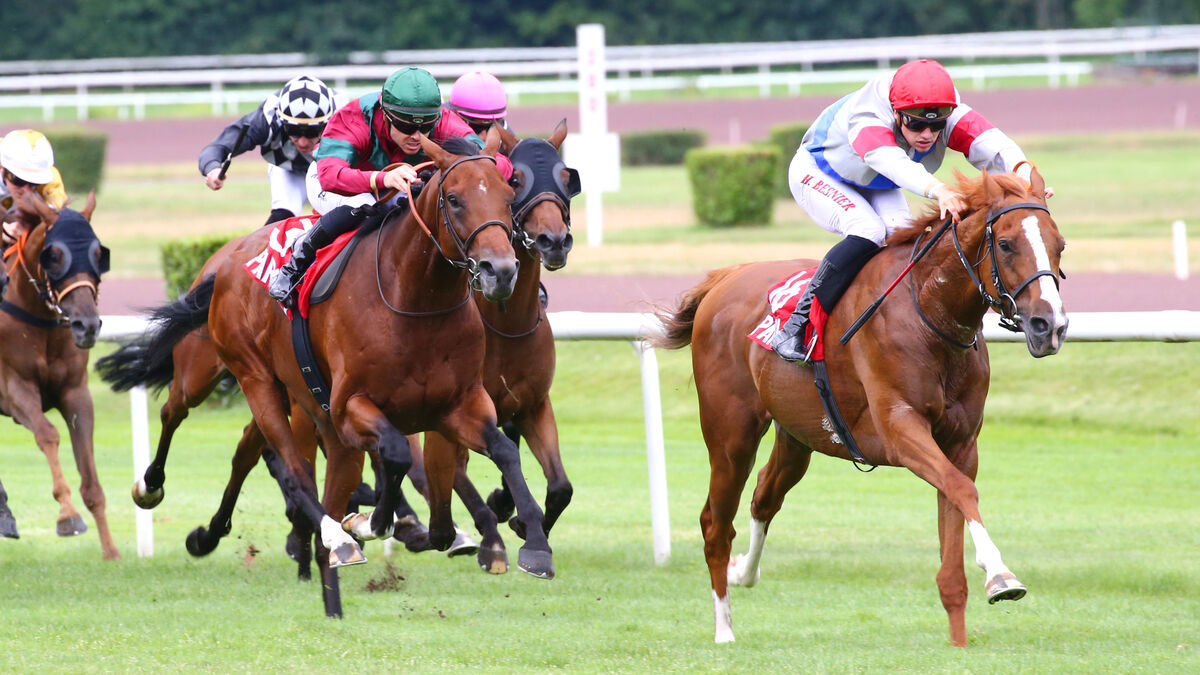 PMU – Arrival of the quinté of Monday June 27 at Lyon-Parilly: Salduro wins from start to finish 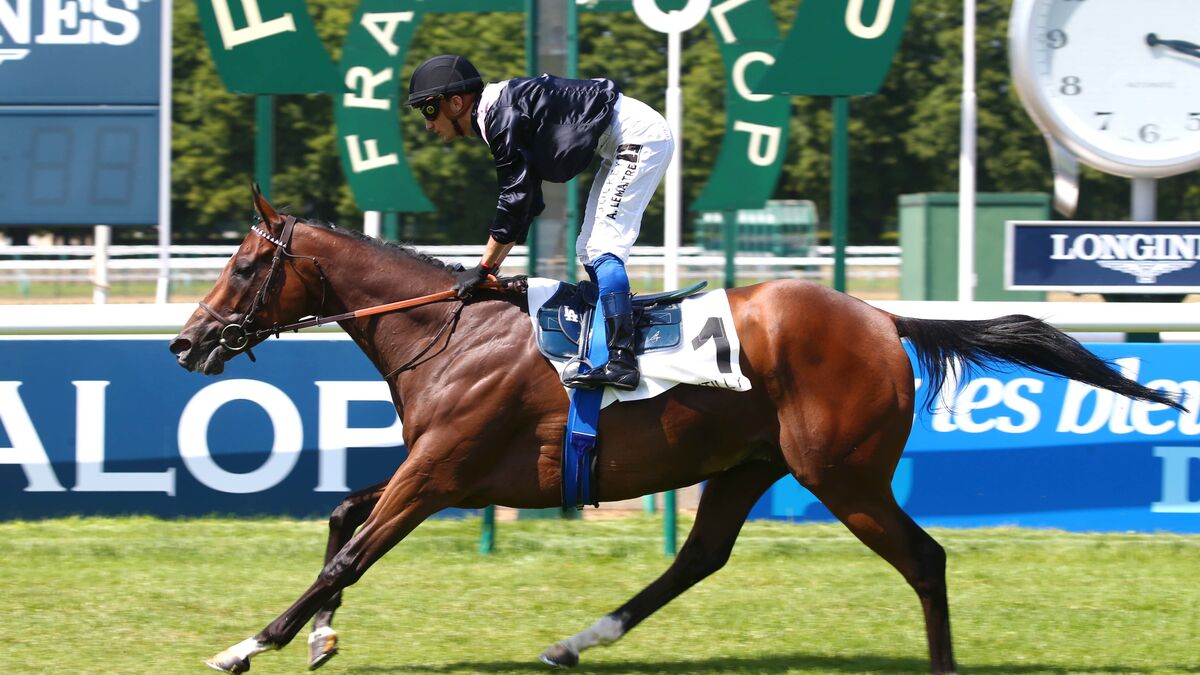 PMU - Arrival of the quinté of Sunday July 17 at Chantilly: Hooking offers a new quinté to Antoine Griezmann 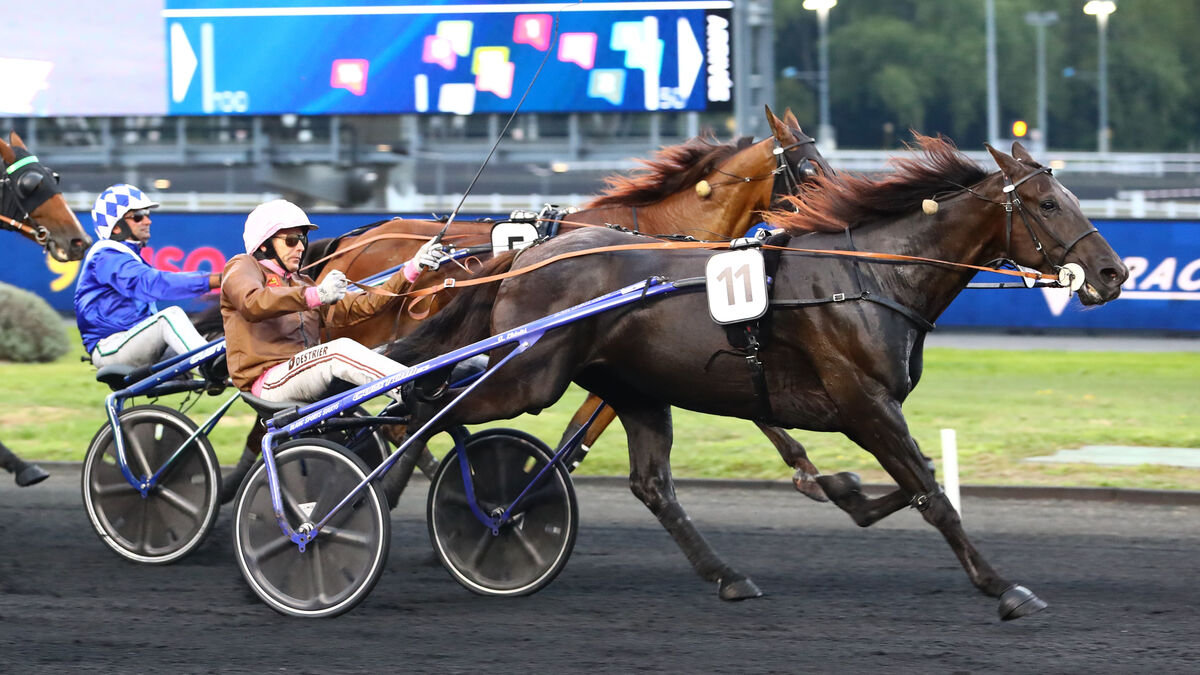 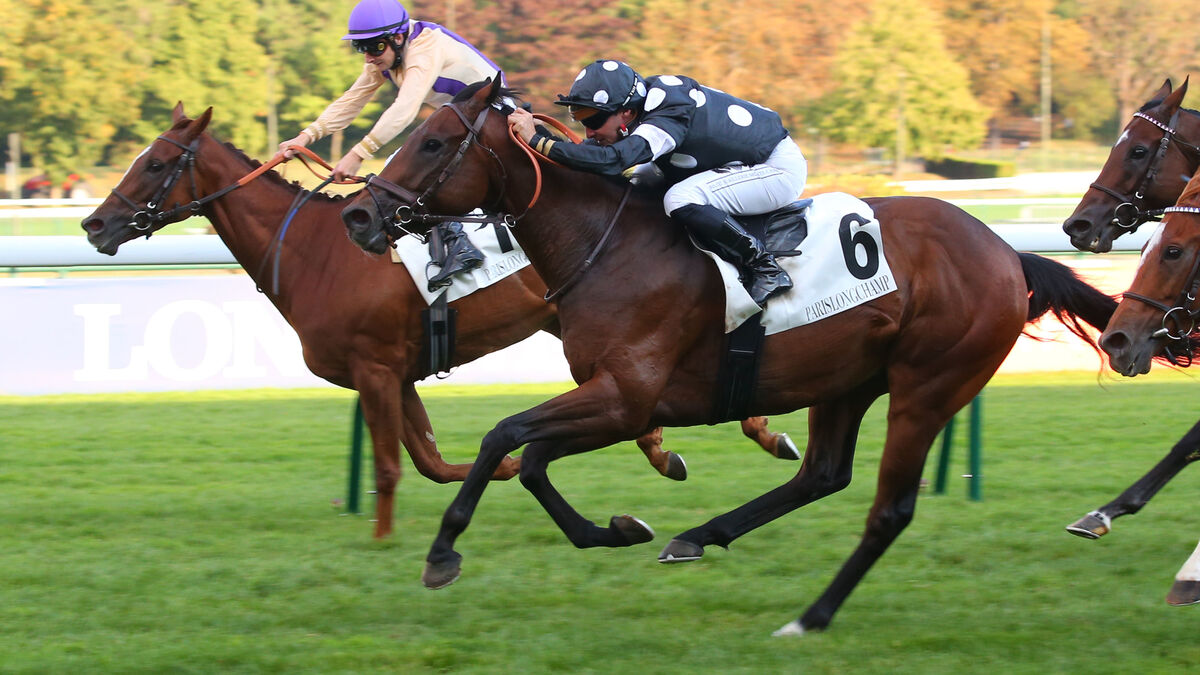 PMU - Arrival of the quinté of Thursday September 15 at ParisLongchamp: Invincible Light in full light 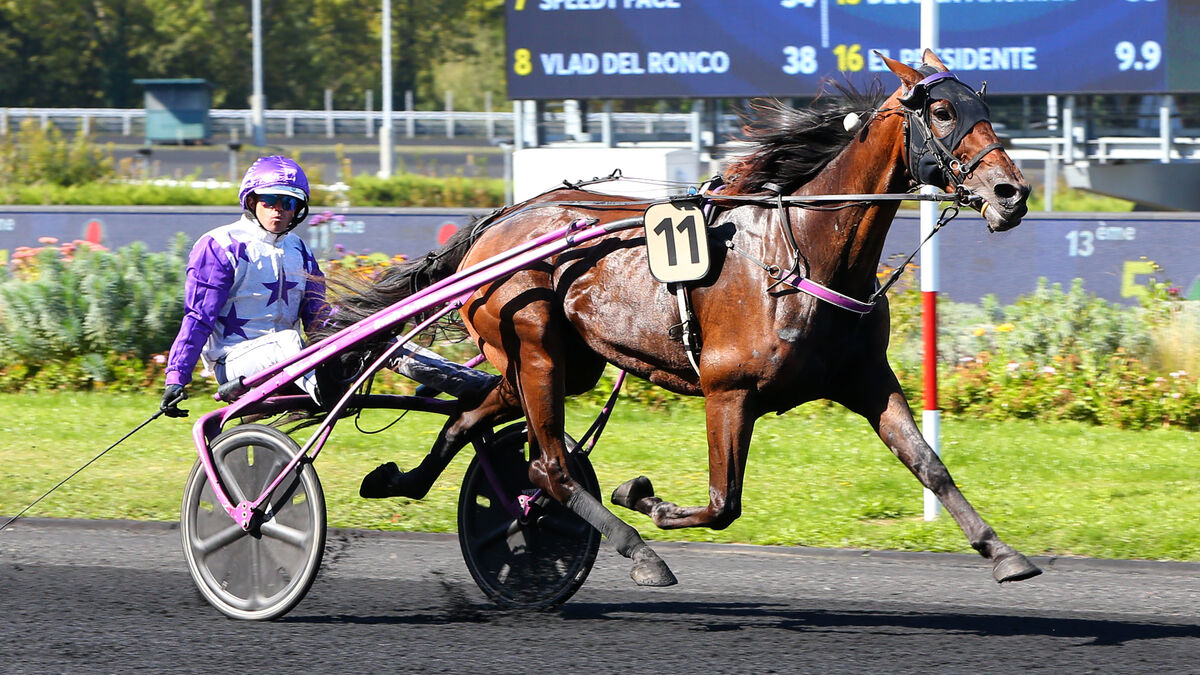 PMU - Arrival of the quinté of Thursday September 22 at Paris-Vincennes: Fine Perle Of Love sweeps away the competition 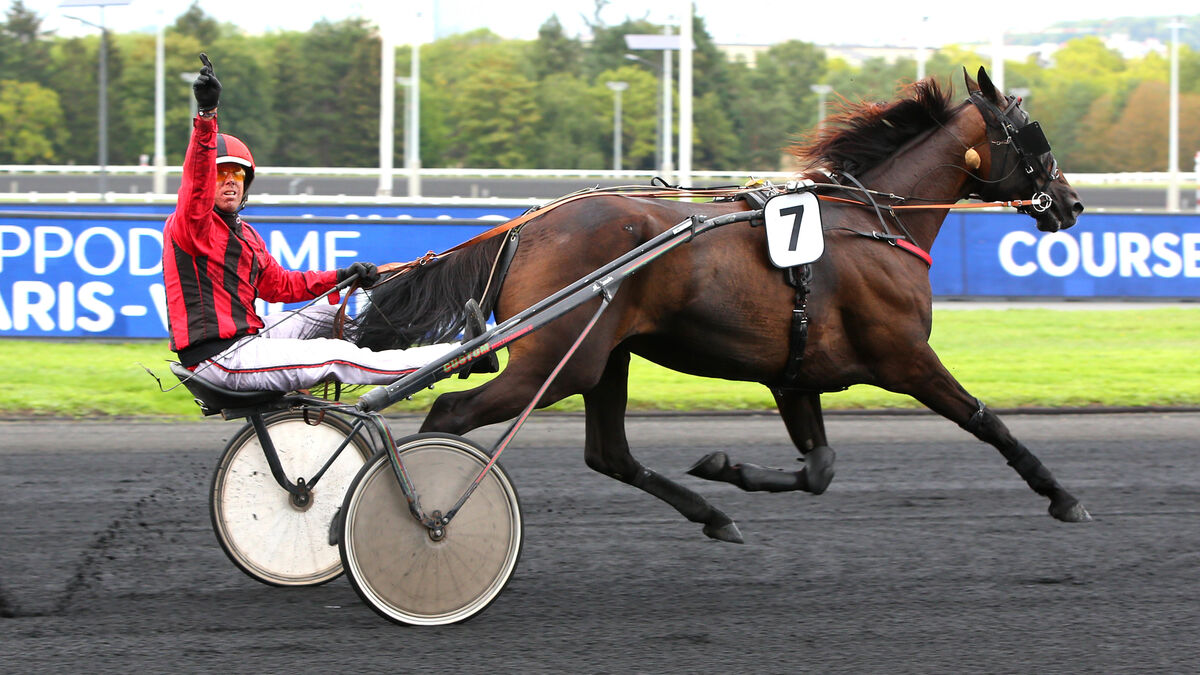 PMU - Arrival on Saturday September 10 at Paris-Vincennes: a victory and a lot of emotions... 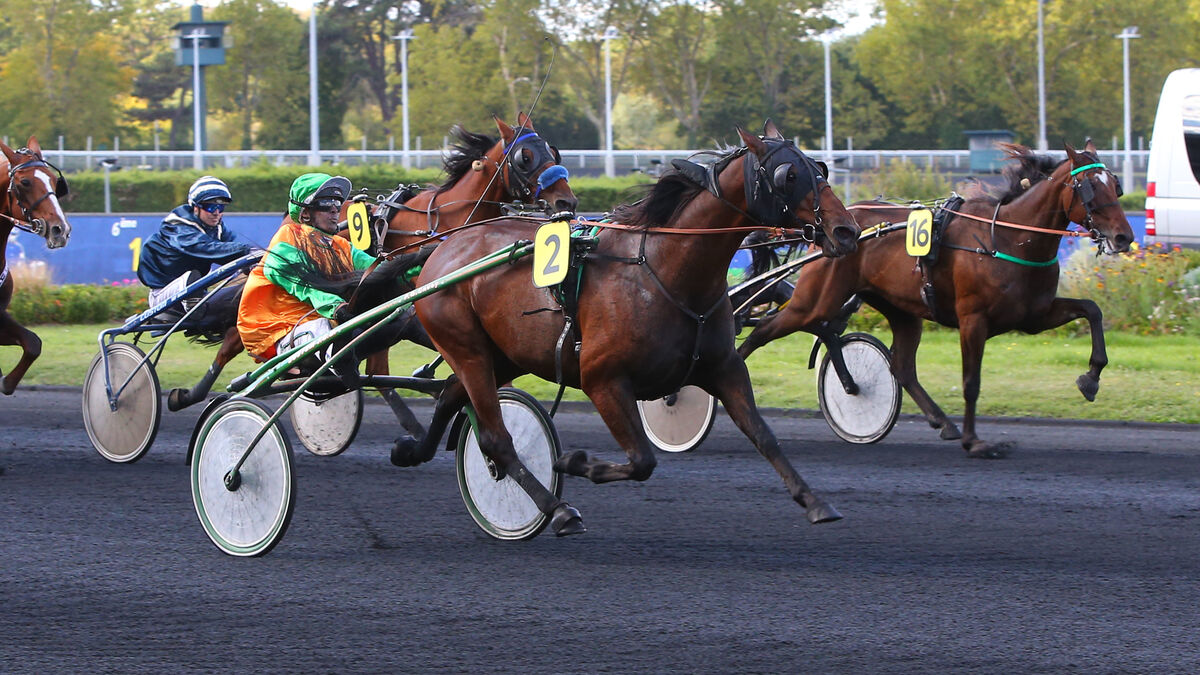 PMU - Arrival of the quinté of September 25 at Paris-Vincennes: Dassero fills his trainer with happiness and profitable reports!