Premier League: 'He can't get away with it', mother of child whose phone Ronaldo broke wants him punished

The FA announced on Friday that the Manchester United star was charged with violent behavior. It is exposed to one or more

“Hopefully he will be punished as he should be.

He can't get away with it yet.

His behavior is unacceptable.

In April, the Manchester United star knocked down the mobile phone of his 14-year-old son, Jacob, who was on his way back to the locker room after a 1-0 loss to Liverpool's other side.

And if the mother of the autistic teenager spoke again on Sunday in the Daily Mirror, it is because she demands a real sanction against the Portuguese.

The police in the Liverpool region, who had opened an investigation for "assault", contented themselves with sending a simple call to order to the player in mid-August.

But on Friday, the English federation explained in a statement that the five-time Ballon d'Or was formally accused of "violent or inappropriate" behavior, which exposes him to one or more suspension matches.

"I've been harassed by people saying I'm going after him again, but I didn't know about it," says Sarah Kelly, who says CR7 fans have been going after her family for six months.

This should have been settled six months ago.

My son talks to me about what happened to him every day.

"How can he sleep at night?"

"It's never easy to control your emotions in times as difficult as the ones we live in," he wrote.

Nevertheless, it is always necessary to be respectful, patient and to set a good example for the youngest who love this sport.

I want to apologize for my outburst and, if possible, I would like to invite this supporter to a match at Old Trafford, as a sign of fair play and sporting friendship.

“He can attack a child and continue his life normally, she is indignant, while her son's phone is still in the hands of the police.

How can he sleep at night knowing the distress he caused a young fan?

(…) He offered to meet him and that he was sorry, but he said he had done nothing wrong.

These are not excuses, these are insults.

Manchester United, for its part, "took note" of the decision of the English Federation.

“We will support our player in his response to this accusation,” explained the club that the player wanted to leave this summer.

Ronaldo is currently in selection with Portugal, with which he dominated (4-0) the Czech Republic on Saturday, a match where he found himself with blood on his face after a collision with the opposing goalkeeper.

The Lusitanians then face Spain on Tuesday in the League of Nations.

Premier League: 'He can't get away with it', mother of child whose phone Ronaldo broke wants him punished 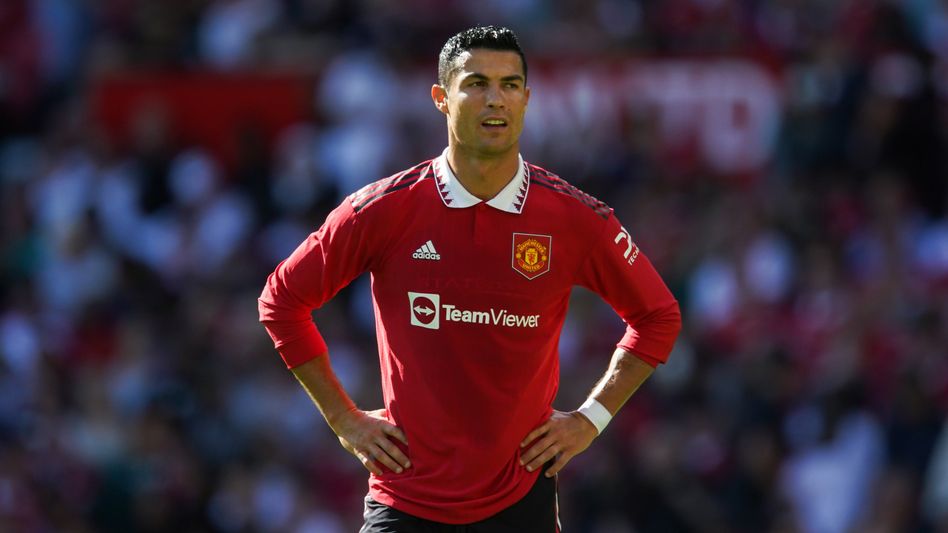 Cristiano Ronaldo: Soccer star warned by police after freaking out 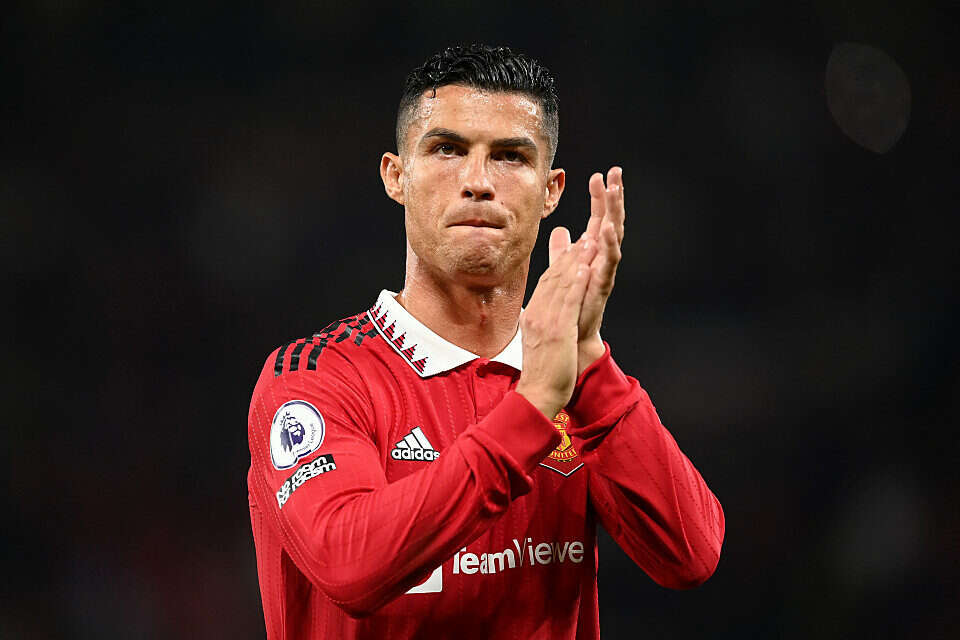 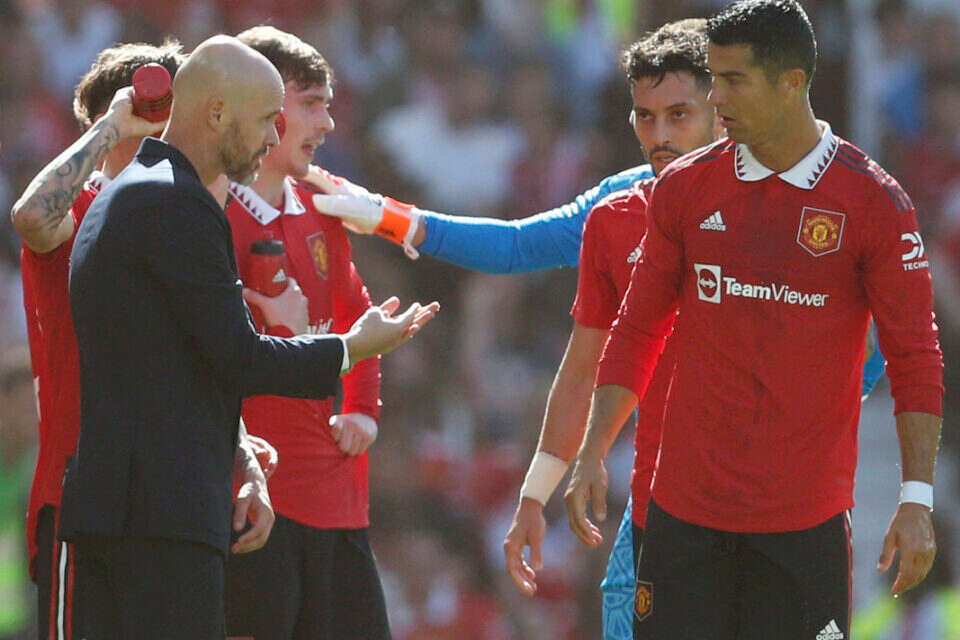 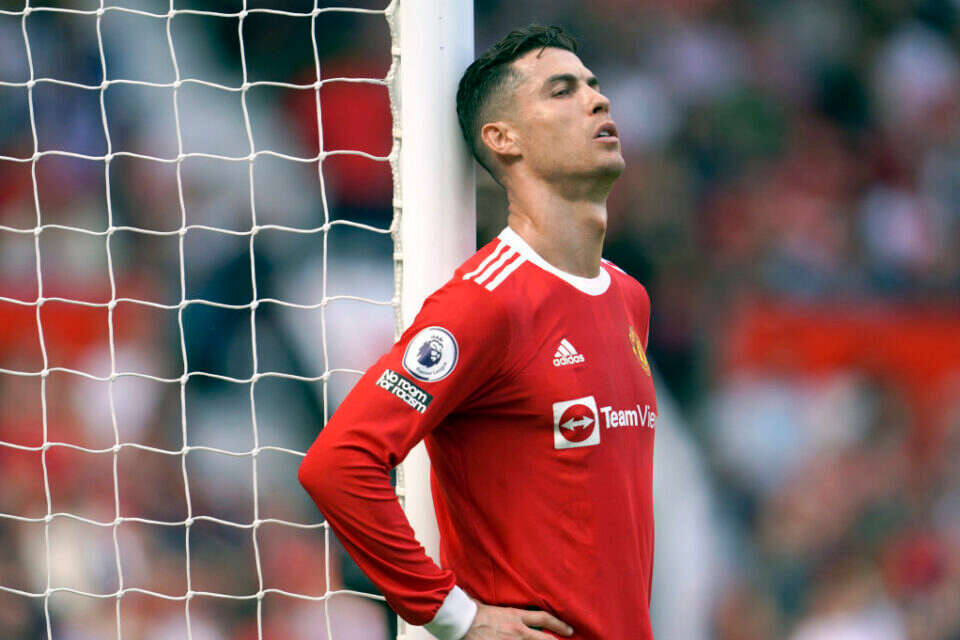 Crossroads: What is behind Ronaldo's desire to leave Manchester United? | Israel today