PSG: "A real beast on the pitch", Lionel Messi salutes the qualities of Kylian Mbappé 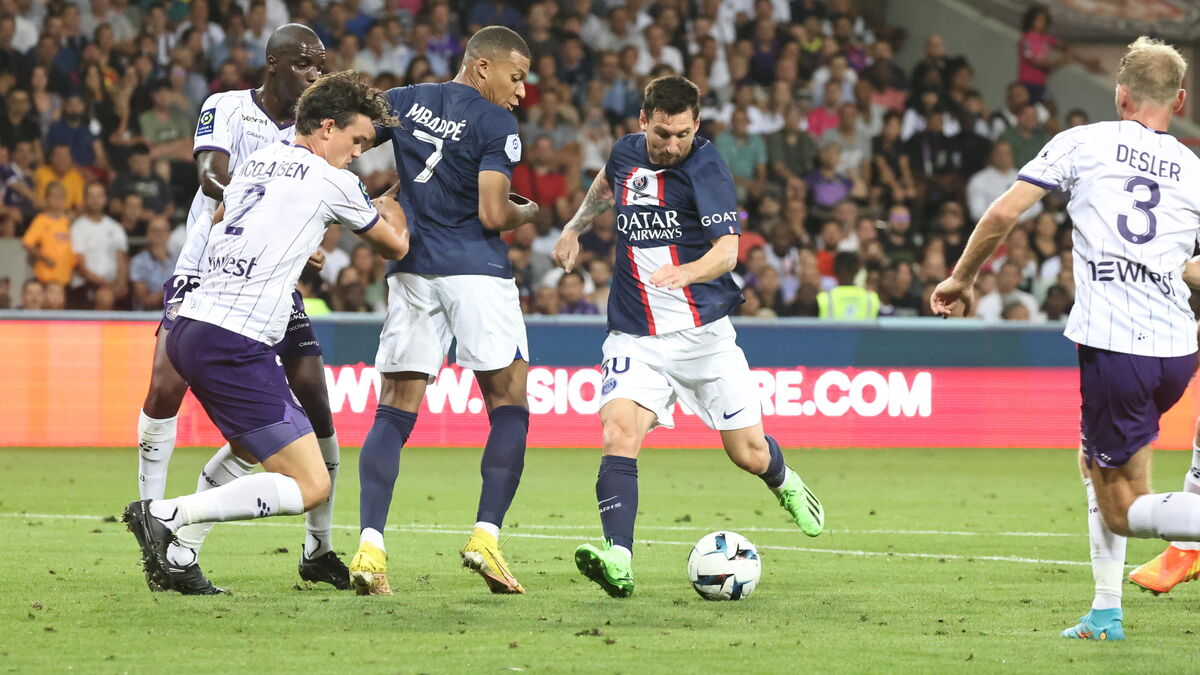 The MNM is doing very well, thank you for it.

In great shape since the start of the season, the attacking trio Messi-Neymar-Mbappé has largely contributed to the excellent start to the season for PSG, the current leader of L1.

In the context of an interview given to Argentinian television TUDN where he was interviewed by the 1994 Ballon d'Or Hristo Stoitchkov, the Argentinian did not fail to highlight the qualities of his partners in the Parisian attack. .

“With Ney, we know each other by heart, we had fun together at Barça for several seasons and I would have liked more, explained Lionel Messi, currently retained with his national team.

And then life allowed us to find ourselves in Paris.

I am delighted to play with him, to meet him on a daily basis.

Like Kylian, a real beast on the pitch, super strong in one-on-one duels, who looks for space, goes very fast and has a great sense of goal.

He is a very complete player, as he has already demonstrated, and who will be among the best in the world for years to come.

A strong tribute, which echoes that which Kylian Mbappé paid him in April, when the greatest vagueness still surrounded his future.

“See him every day, see what he can do, then underlined the world champion.

He can improve my game because he is a unique player.

I have the chance to play with him.

What the person concerned recognizes without difficulty.

“For my first season in Paris, it was not easy, because I discovered a new club, a new living environment with family, for the first time in my career, he describes.

But I remained confident because I knew that this season I would be better suited, better prepared.

With a huge desire to enjoy it, to have fun.

Beyond individual cases, Lionel Messi also spoke about the collective ambitions of PSG, in particular on the European scene.

"PSG's goal for a few years, everyone knows, is to win the Champions League," said the Argentinian.

Last season, the elimination against Real Madrid (Editor's note: in the round of 16, 1-0, 1-3) was very hard to digest because we had played two big games and it was decided on details.

The current season is atypical, with a World Cup in the middle of the season, but the C1 remains PSG's main objective.

It's a complicated competition to win, the best does not always win, and it can be played on not much.

PSG: "A real beast on the pitch", Lionel Messi salutes the qualities of Kylian Mbappé 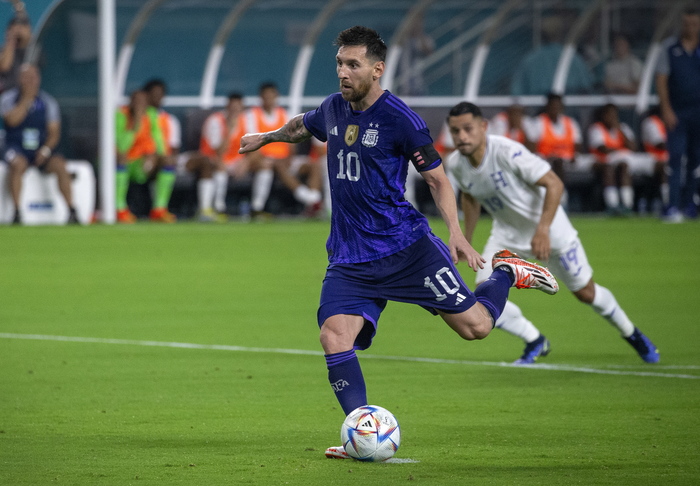 Messi aims for the World Cup, with the Copa America everything changed 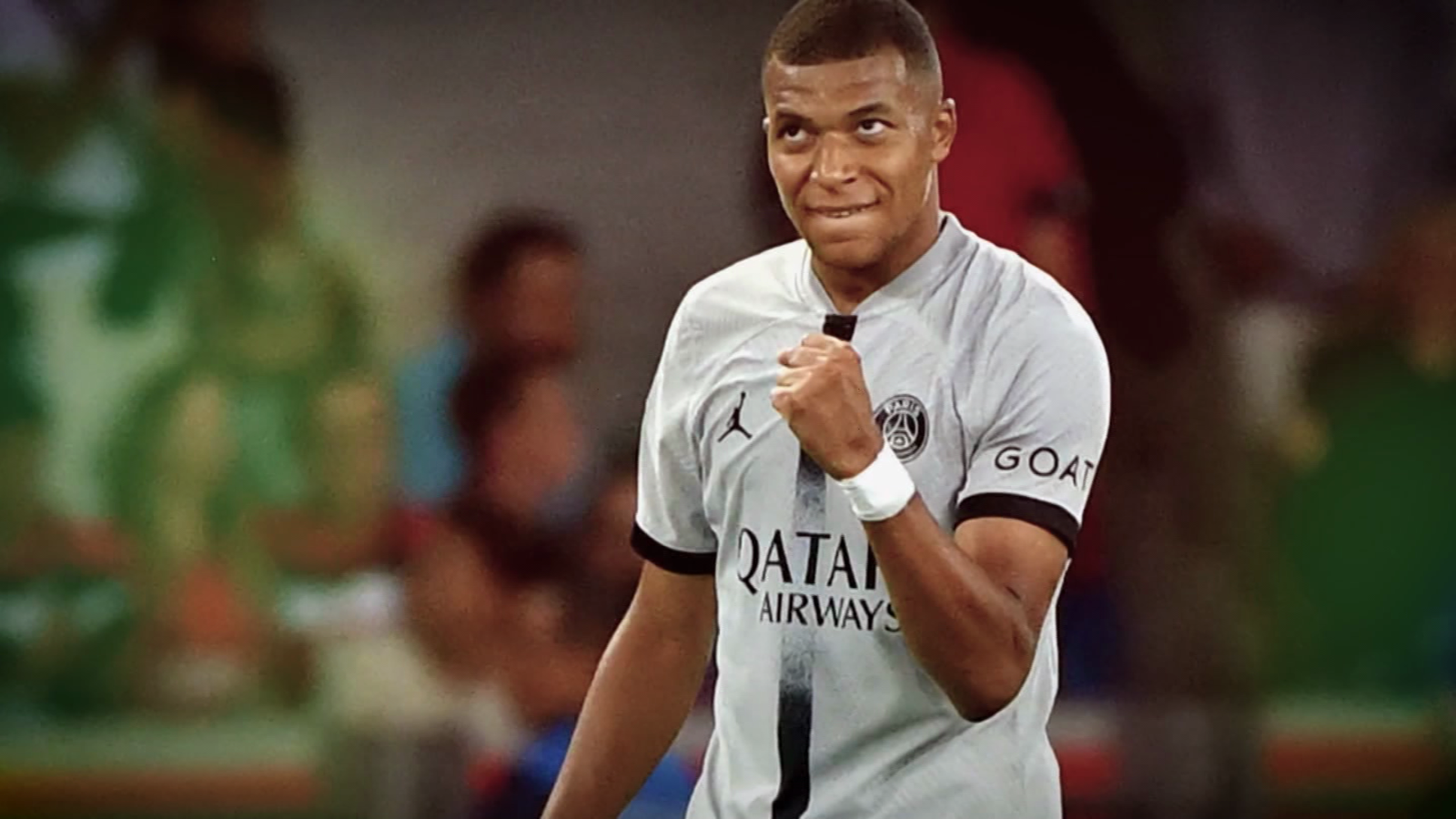 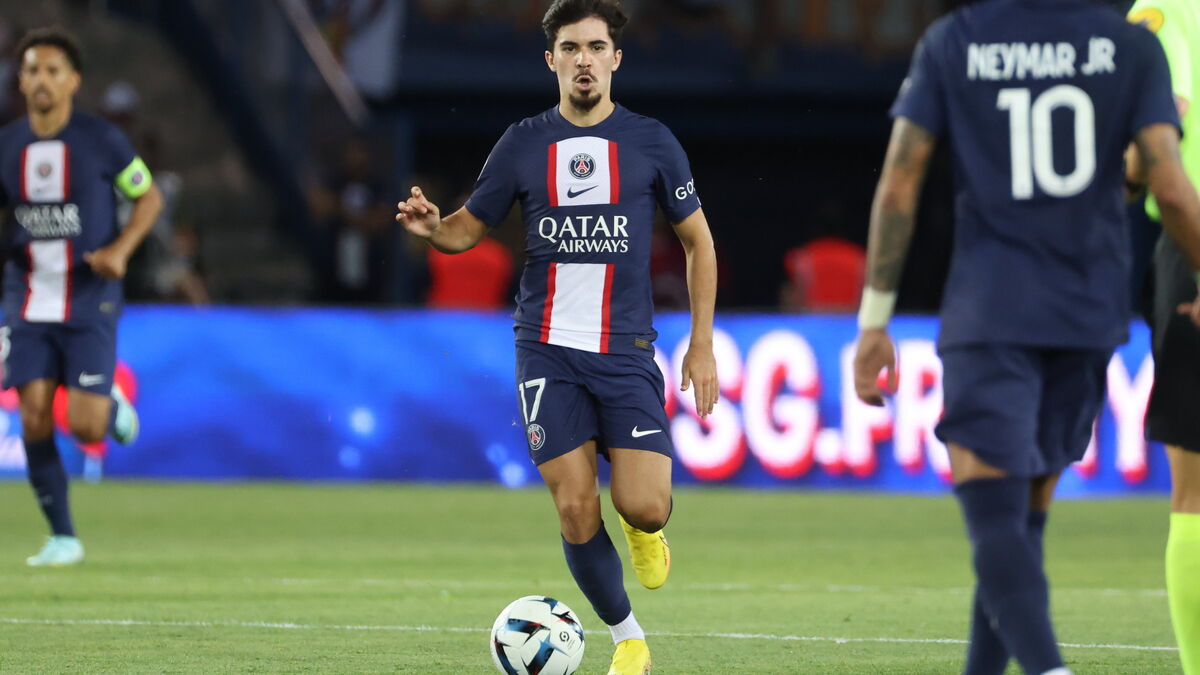 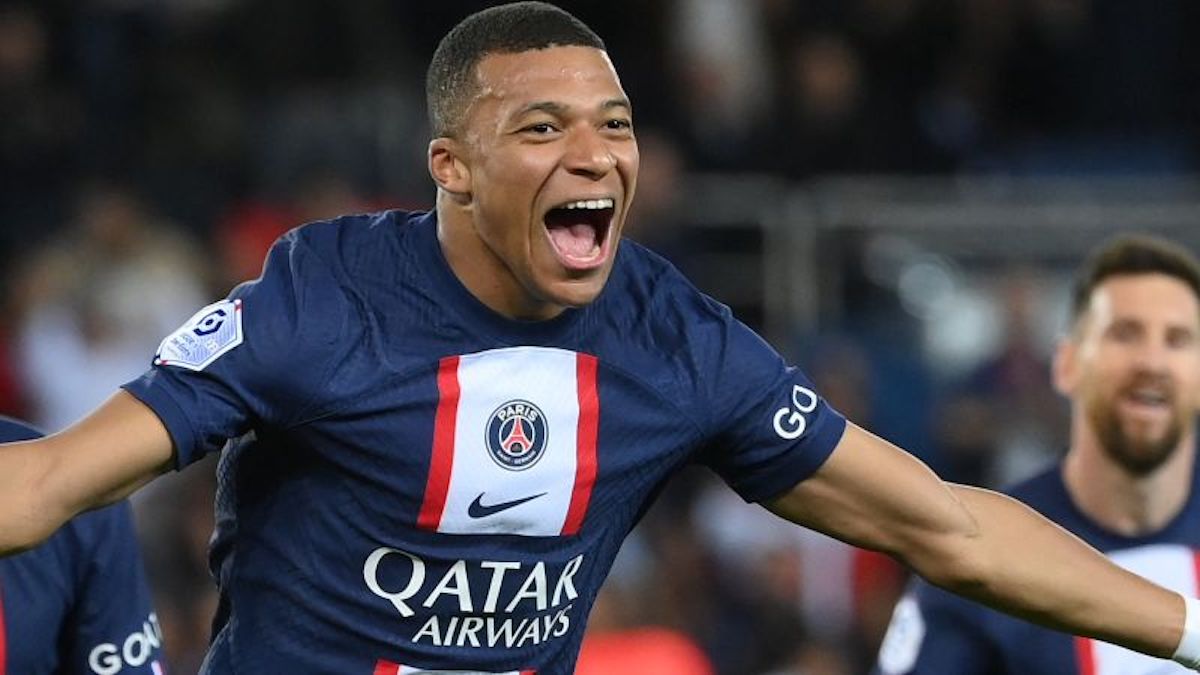 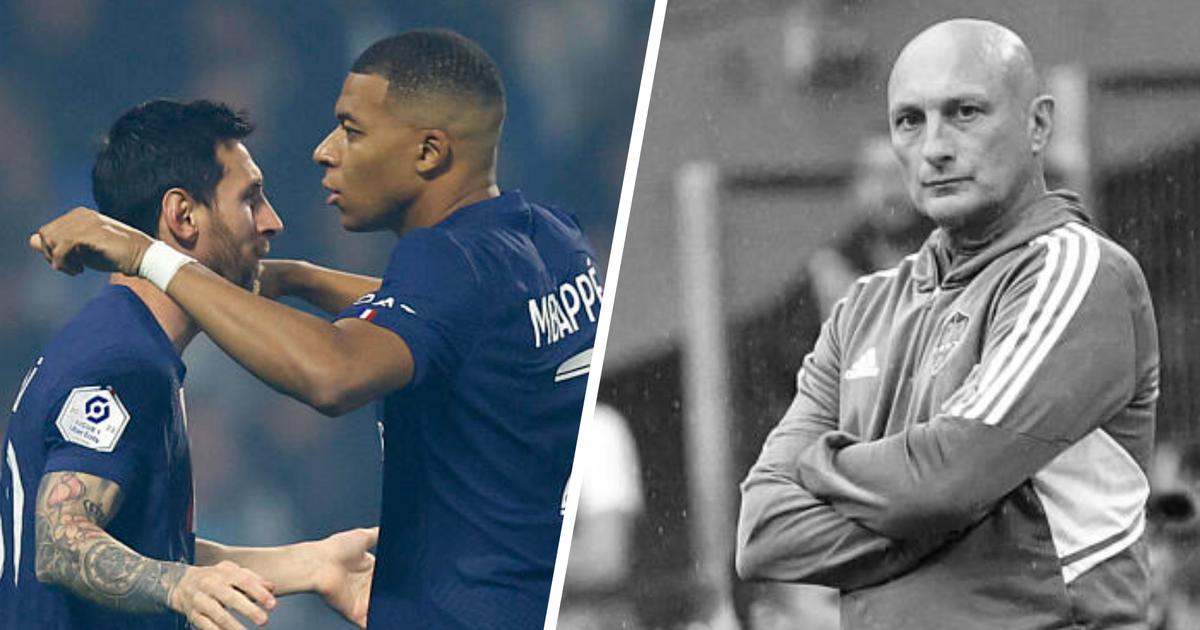 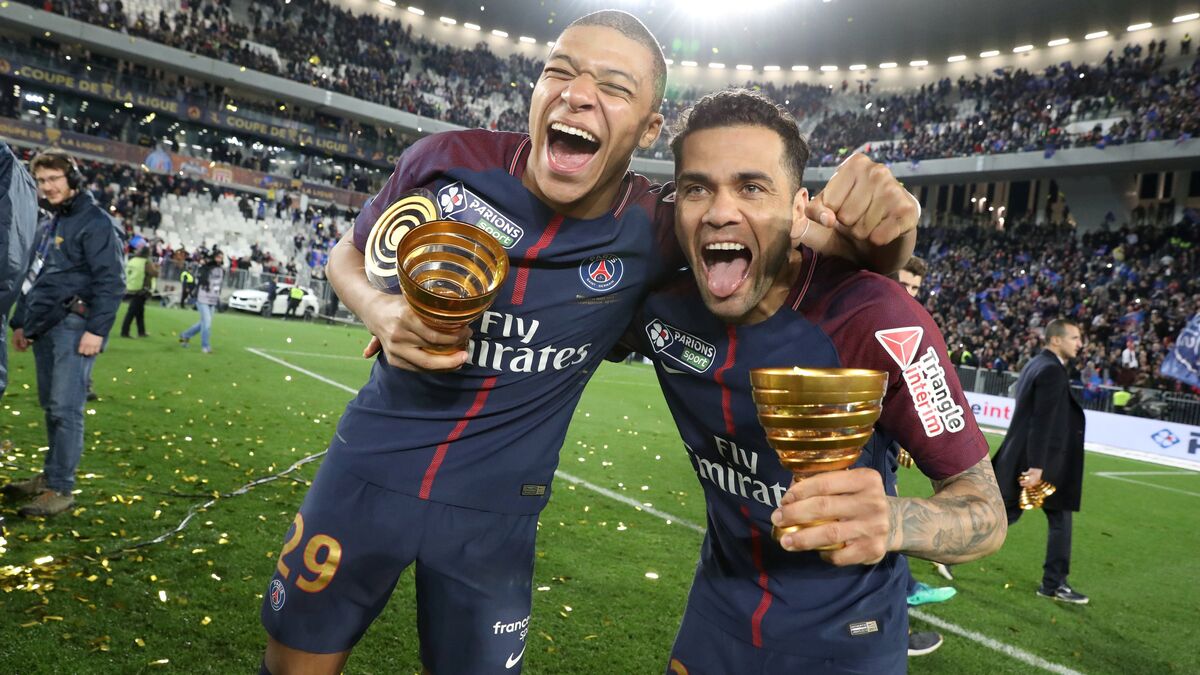 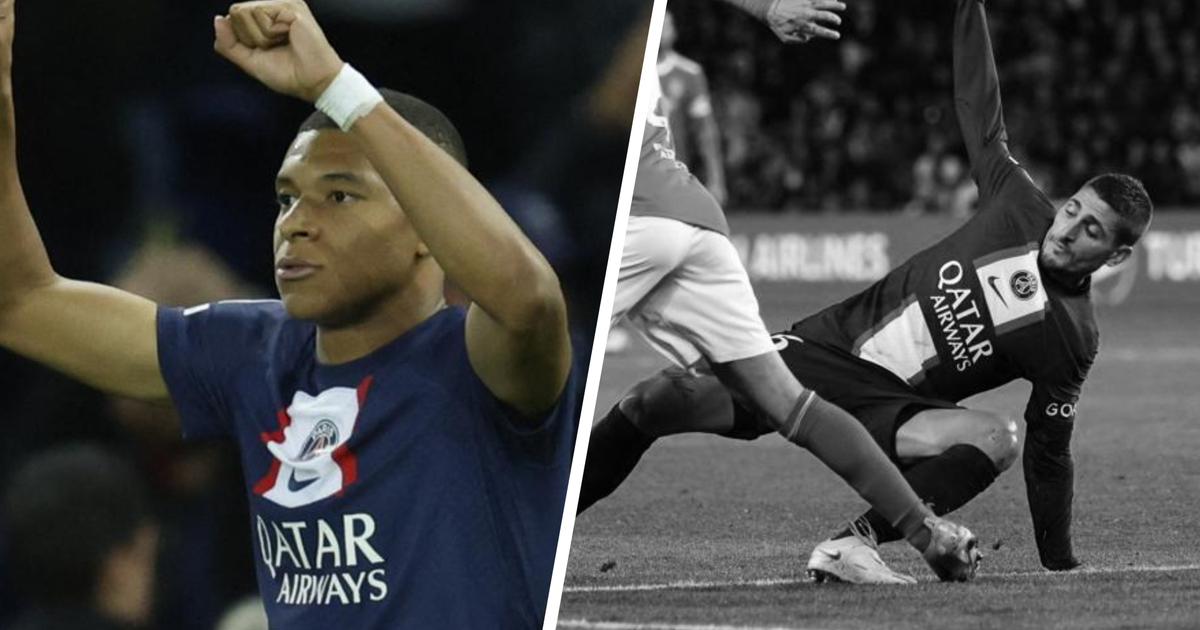 Tops / Flops PSG-Benfica: Mbappé responds on the ground, Paris still with the brake