The midfielder gave an interview to detail the reasons that led him to leave his Spanish training club.

He was the last recruit of the first summer transfer window of PSG led by Luis Campos.

Arrived in the last hours of the transfer window against 22 million euros with bonus, Carlos Soler is now Parisian after six first years with the pros in his training club in Valencia, his hometown.

Currently retained with the Spanish selection, the 25-year-old midfielder gave an interview to Levante TV to explain the reasons for his departure from the shores of the Mediterranean.

An interview in which he underlines that he was disappointed that his ex-club did not make him, as he had hoped, an offer of a lifetime contract, but also where he regrets the insults and the digital harassment of which his companion was the victim.

Influencer Marta Marchena, from Seville, was targeted by Valencian fans who saw her as responsible for their favorite player's departure abroad.

Attacks launched on the social network Instagram, where lovers pose in photos published on the account of the young woman of 28 years.

"She received unacceptable messages, with insults which also reflect that we continue to live in a macho society which must change because it is doing a lot of damage," he lamented in this interview.

I take this opportunity to try to eradicate this treatment of women who do not deserve to be judged so harshly.

Carlos Soler has already dedicated several of his goals, in club as in the Spanish selection, to Marta Marchena, drawing the letter "M" with his fingers as a celebration.

"All I can think about is taking my car, going to Seville, sleeping with my girlfriend and going on vacation," the midfielder said at the end of last season after a Nations League match between La Roja and La Roja. Czech Republic.

The Spanish player has signed a five-year contract with PSG.

Since his arrival in Paris, he has entered the lawn three times, once in Ligue 1 and twice in the Champions League, without starting as a starter yet. 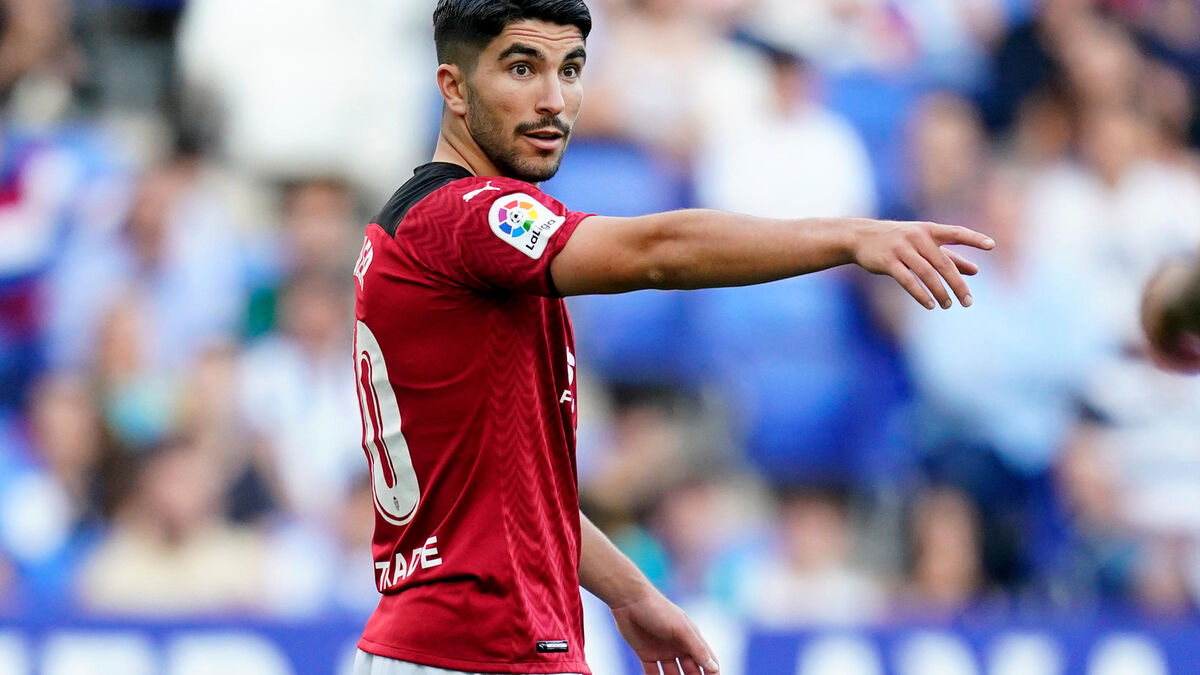 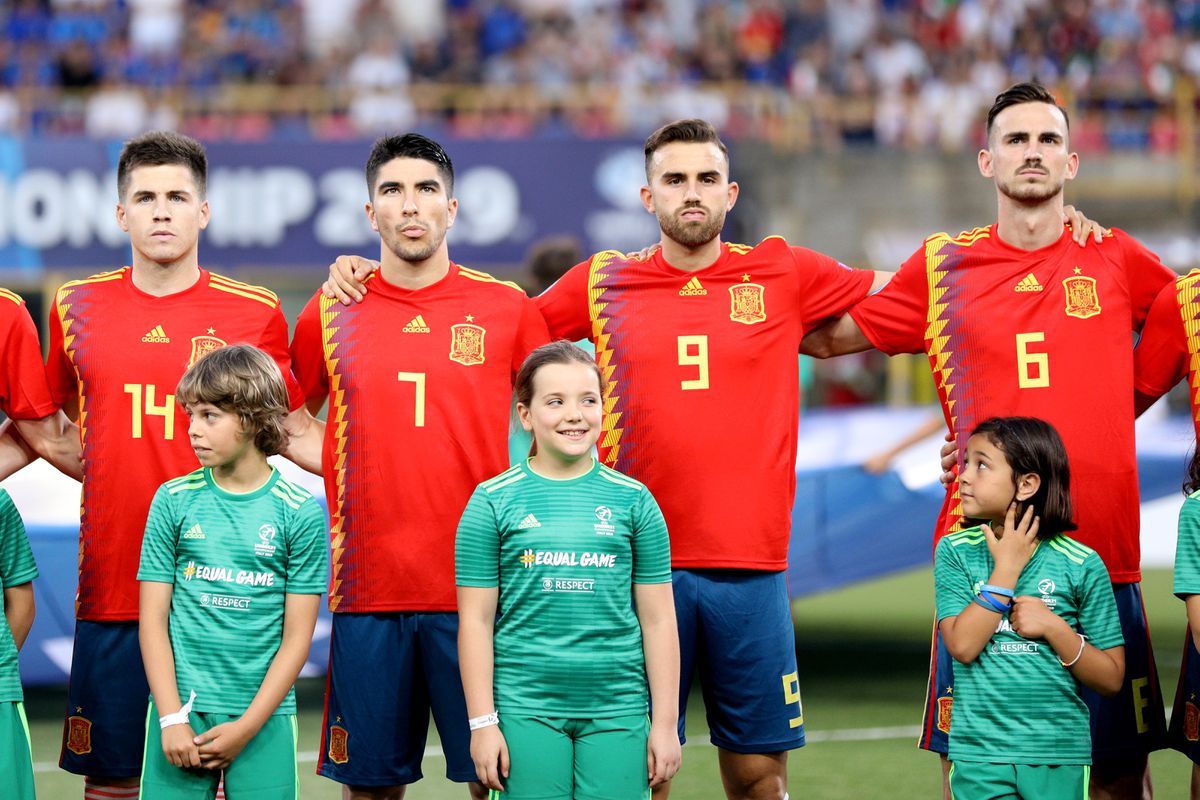 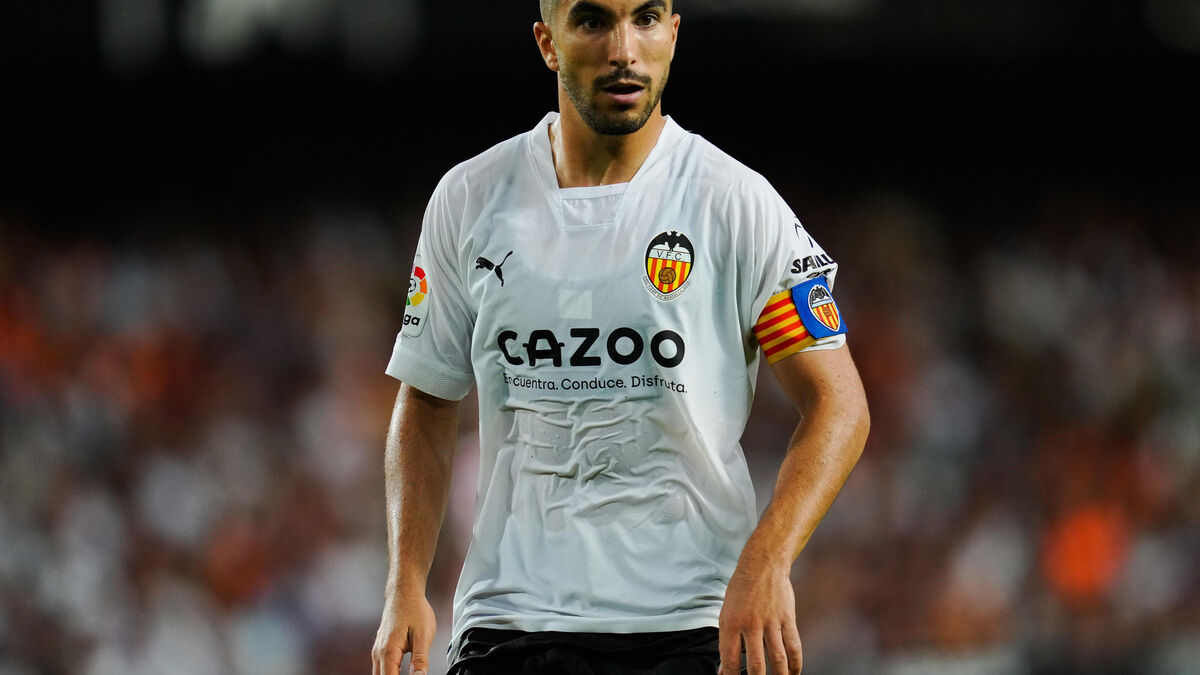 PSG: agreement with Valencia and Carlos Soler, who will sign for five years 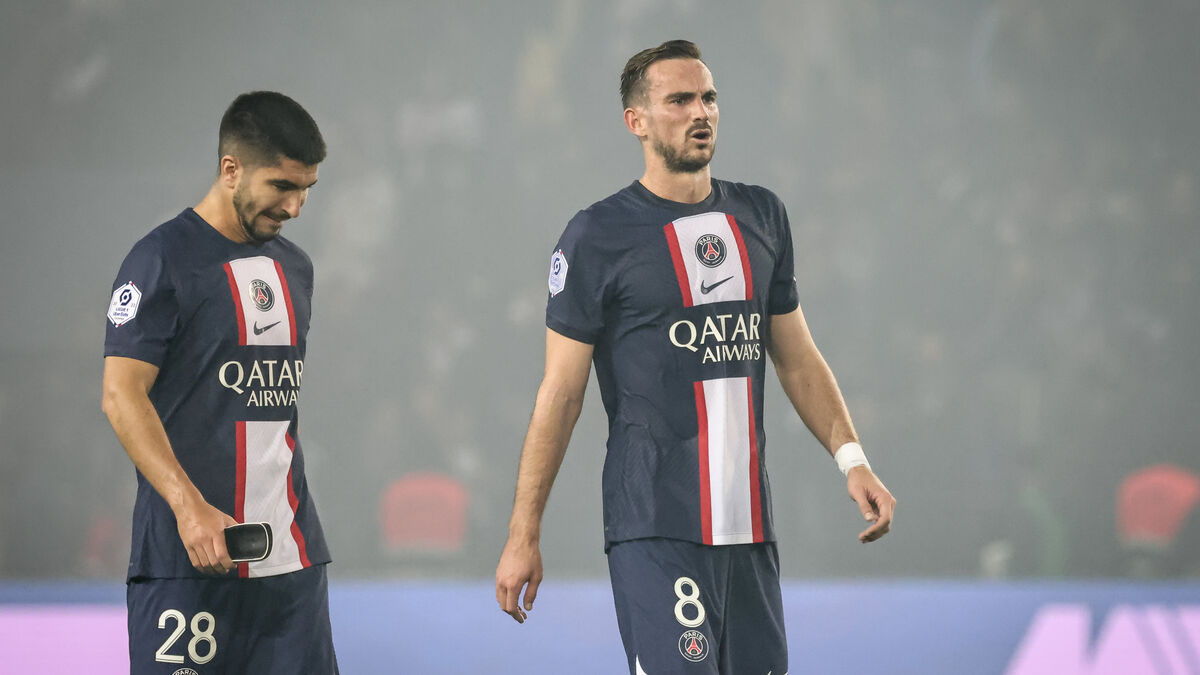 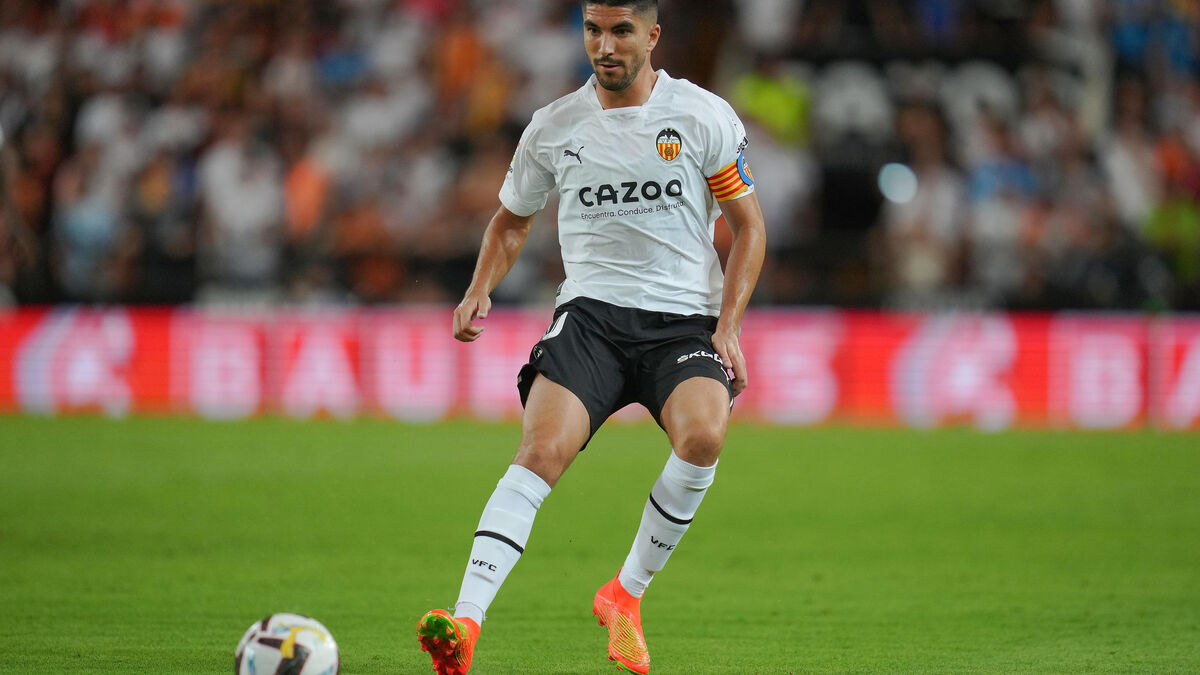 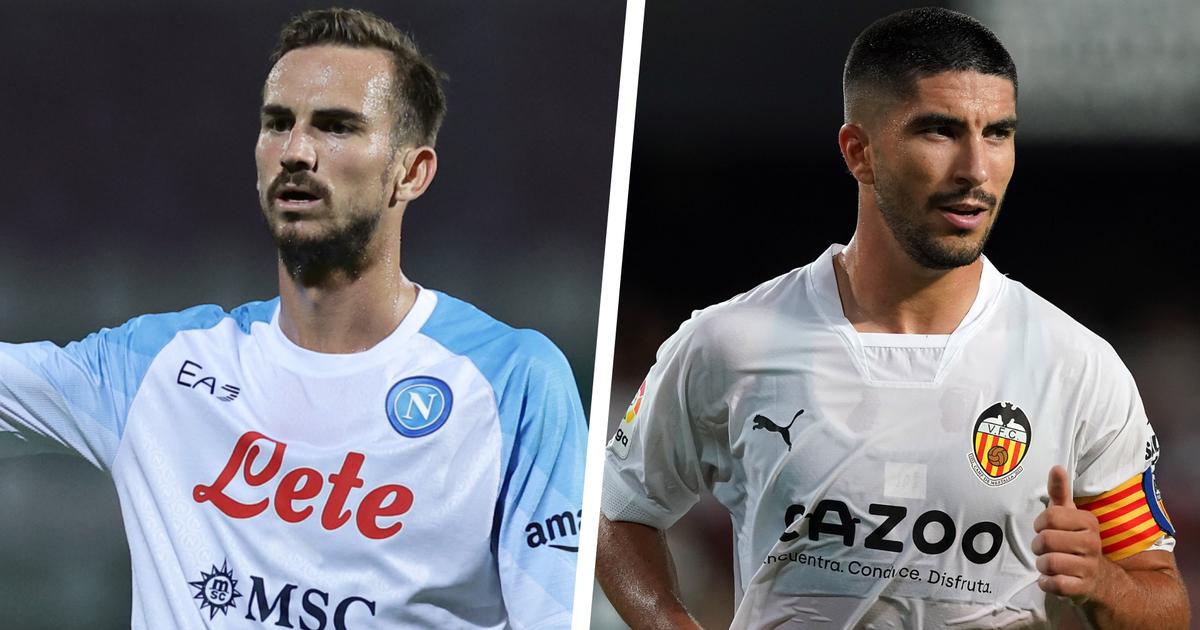 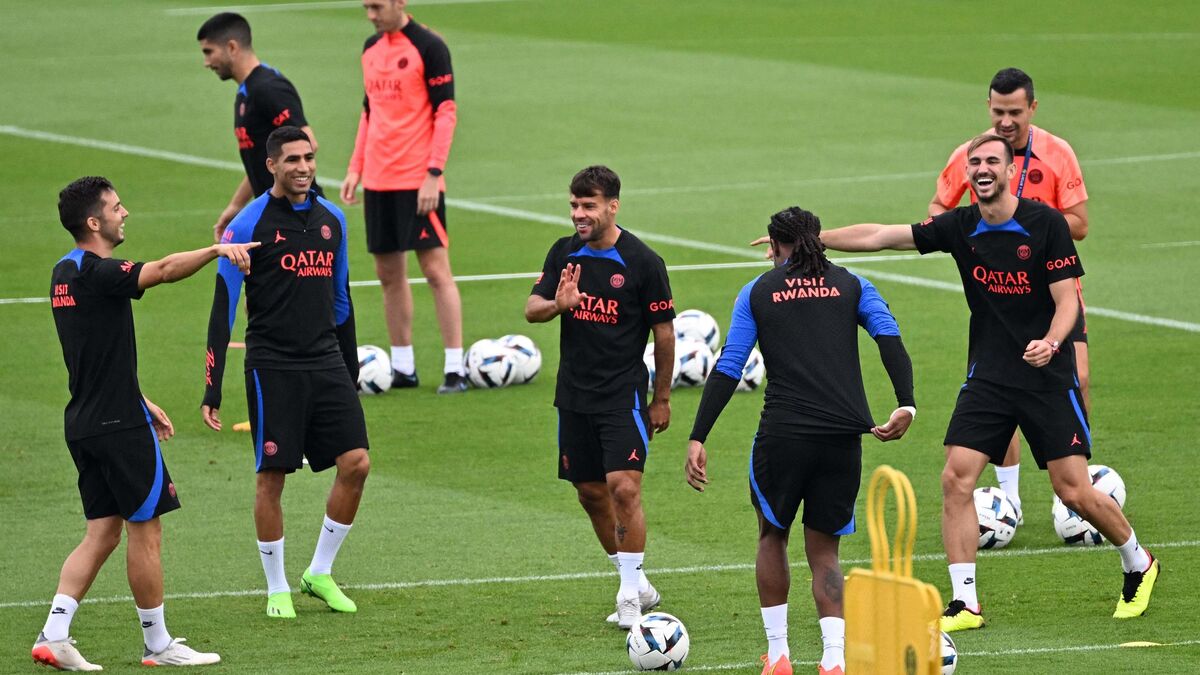