The budget of the Ministry of Sports and the Olympic and Paralympic Games is slightly increased for 2023 to 1.113 billion euros, 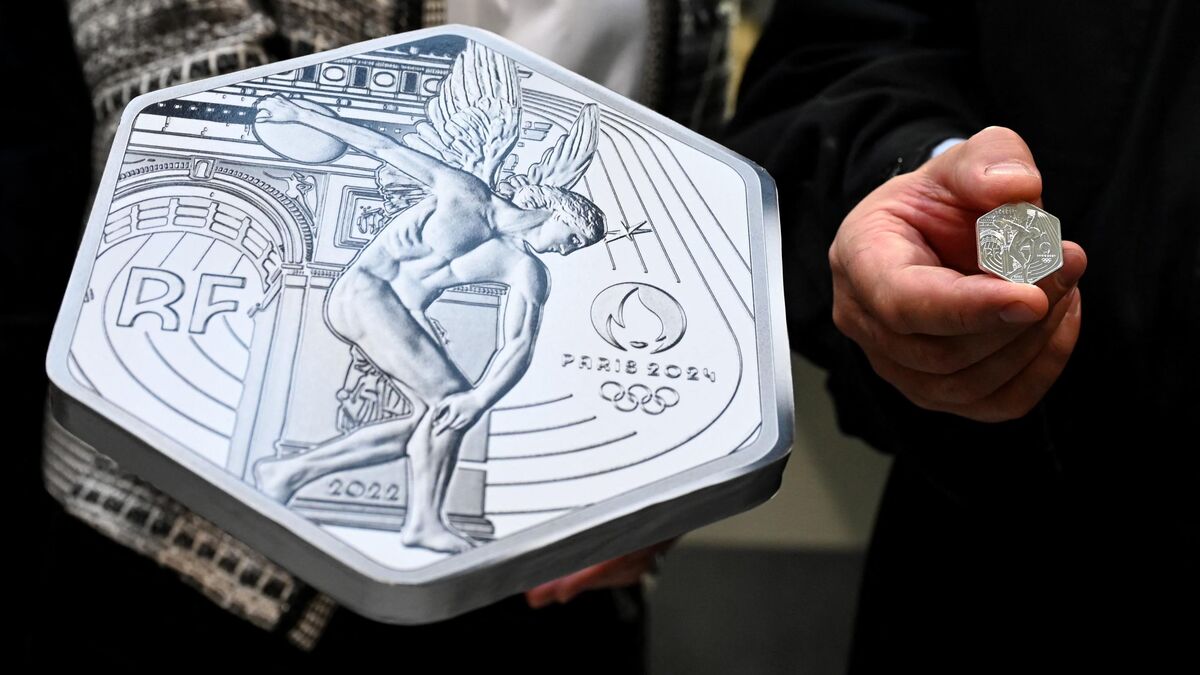 The Olympic and Paralympic Games will be endowed with an envelope of 295 million euros for Solideo (Olympic works delivery company) which benefits from the public money dedicated to the Olympic Games and builds the permanent works in connection with the Olympic Games.

This envelope is almost identical to that of last year (296 million euros), with in addition, this year, a contribution of 25 million euros for the Paralympic Games.

The cost of the purchase of 400,000 tickets by the State for priority audiences (schools, volunteers, etc.) will be 11 million euros.

In addition, 20 new jobs have been made available for monitoring cases of sexual and gender-based violence as well as radicalization in the departments, we learned from the Ministry of Sports.

The Pass' sport system, launched in 2021, which is extended to scholarship students, will be endowed with an envelope of 100 million euros, as planned, as in 2022 when 60% of the envelope had been consumed.

In this new school year, the ministry notes a 40% increase in recourse to this device which makes it possible to benefit from an aid of 50 euros to register in a sports club, intended for families who are beneficiaries of the back-to-school allowance. school.

Insep, which had lost five positions in 2022, recovers them in the 2023 budget, we also learned at the Ministry of Sports.

Sport is part of the sport, youth and community life program which totals, according to the figures of the 2023 finance bill presented on Monday, 1.78 billion euros in total. 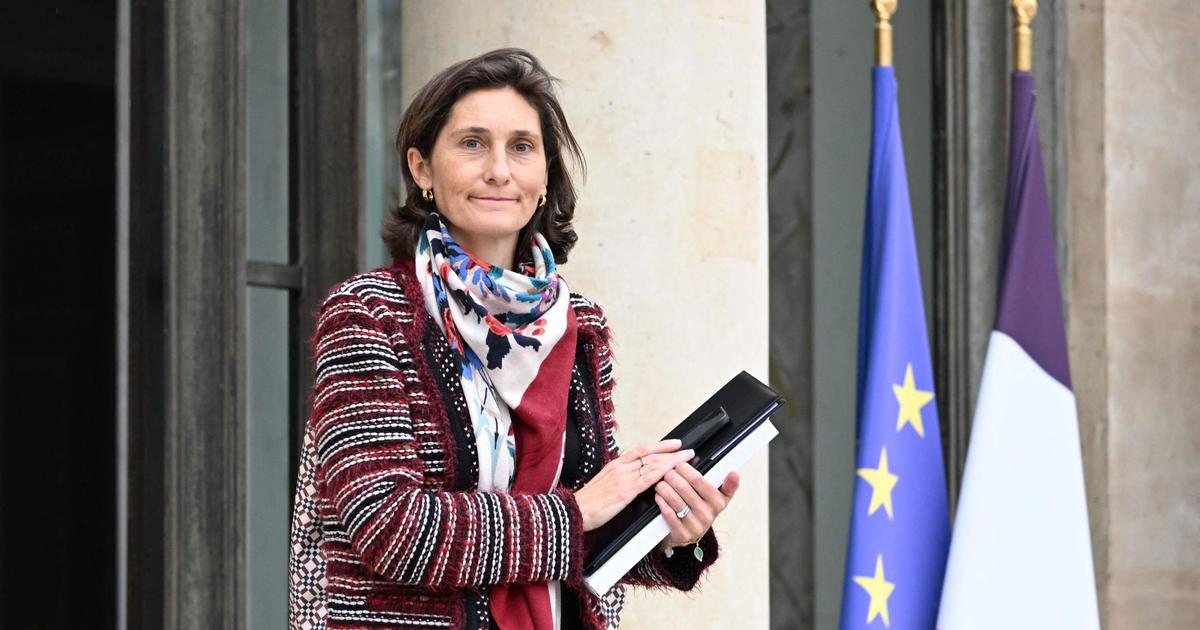 Söder's budget is in place: with "winter aid" billions, no debt - but also with less money for education

Söder's budget is in place: with "winter aid" billions, no debt - but also with less money for education 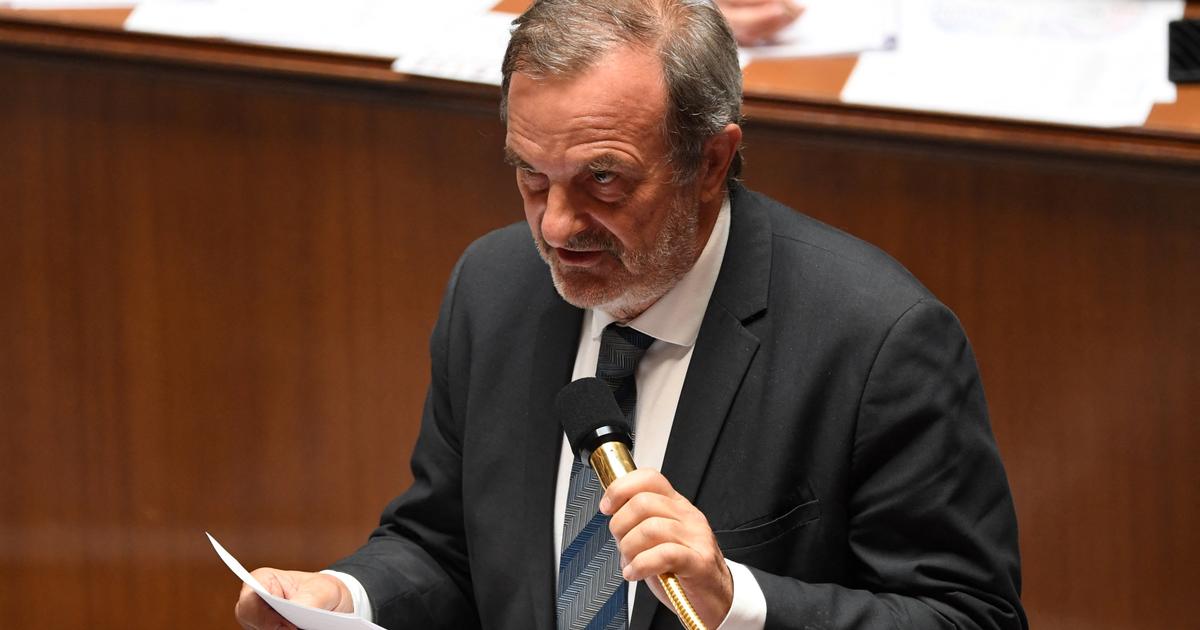 The Budget and Accounts Committee in the People's Assembly discusses the investment budgets of the Ministries of Endowments, Agriculture, Electricity and Tourism 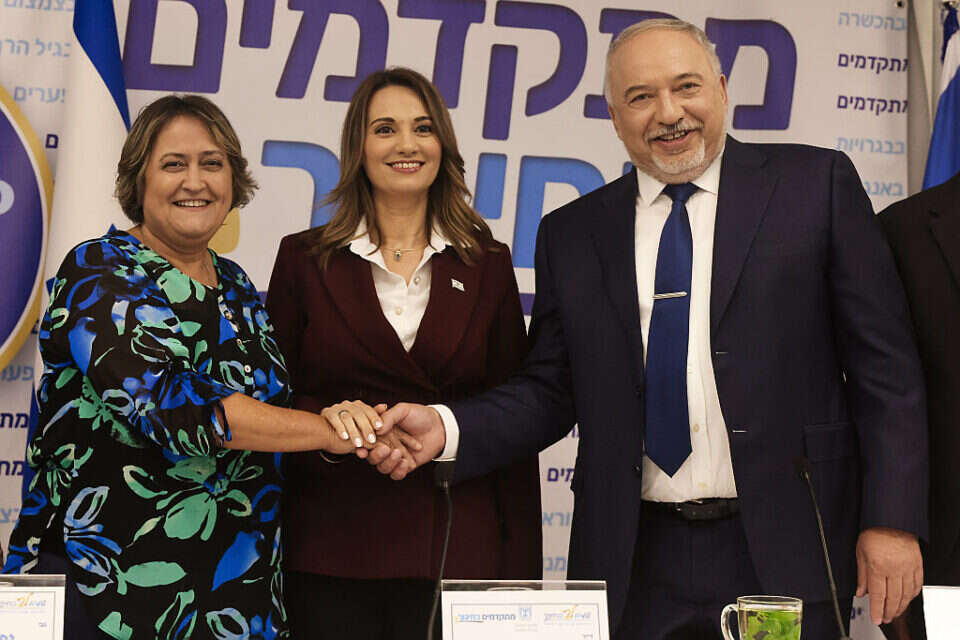 The government will cut billions in security and welfare in favor of the teachers' agreement; The budget department: "significant weighting" | Israel today 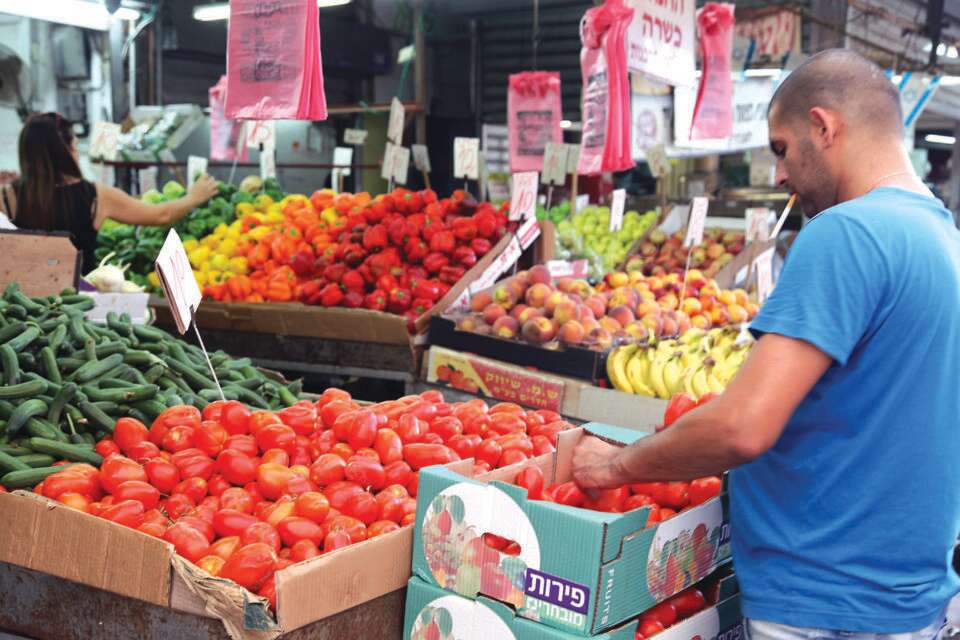 The fear of elections: "Political uncertainty will cause severe damage to the business sector" | Israel today