Germany meets England in London - and Bayern star Thomas Müller is just sitting on the bench. At RTL, national coach Hansi Flick explains why. The voices. Germany meets England in London - and Bayern star Thomas Müller is just sitting on the bench.

Munich / London – Germany will face England at the end of the Nations League.

collects the votes on the international match from RTL:

National coach Hansi Flick before the game against England about ...

... Expectations after the defeat against Hungary (0:1) last Friday:

"That we act differently than in Leipzig in the first half.

The second half was better, if not great.

We didn't create many chances against a deep opponent.

Even if Hungary did well.

Today it's about the team showing the belief that they want to win the game.

I want to see that."

… a change in the back four:

“We said we wanted to keep the back four.

Therefore only one change with Nico Schlotterbeck.

We have trained things and we hope that we can implement good chain behavior against the strong offensive (from England, ed.).”

... the discussions and the bank place around Bayern star Thomas Müller:

"For me, these are not discussion questions.

Thomas gives so much to the team.

He is an experienced player who supports the team.

Jamal (Musiala) and Kai (Havertz) are very good footballers who are good for us.

For me, the question of Thomas Müller does not arise at all.”

It's about having fun with football.

He always wants the ball and knows what to do in the next situation.

Intuitively, he's just got it." World Cup 2022: Germany against Costa Rica? Mueller has an idea 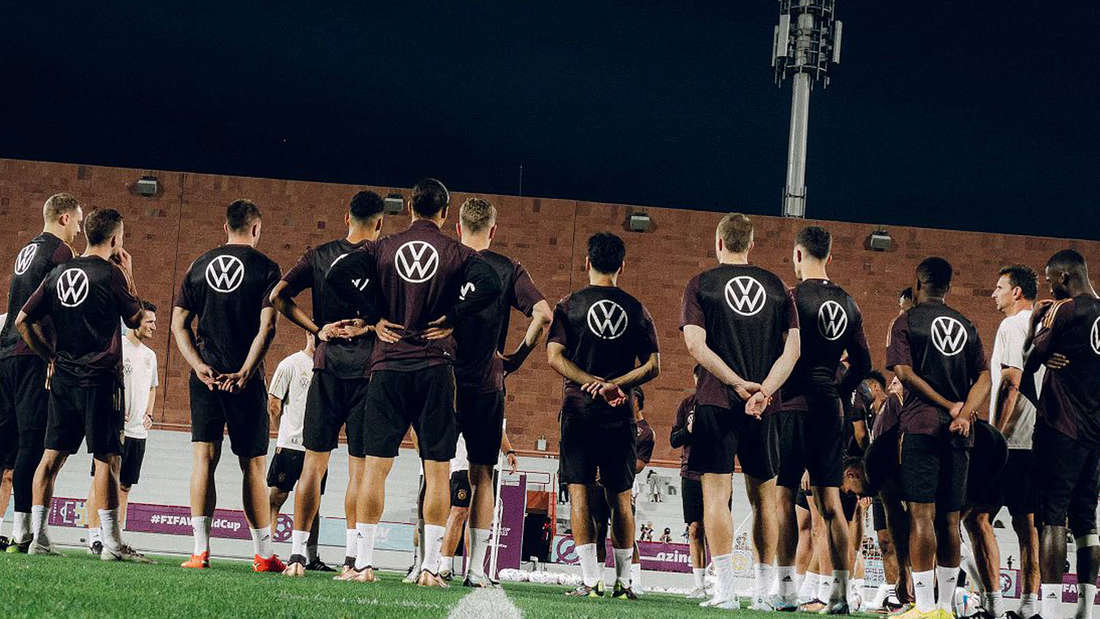 Germany line-up against Costa Rica? Marcel Reif sure: regular players have to go to the bench