World champion from 1954: estate of Horst Eckel is auctioned

He was the youngest world champion from 1954: Horst Eckel died almost a year ago, now interested parties can bid on the football legacy - including his final jersey. It's about 243 exhibits. 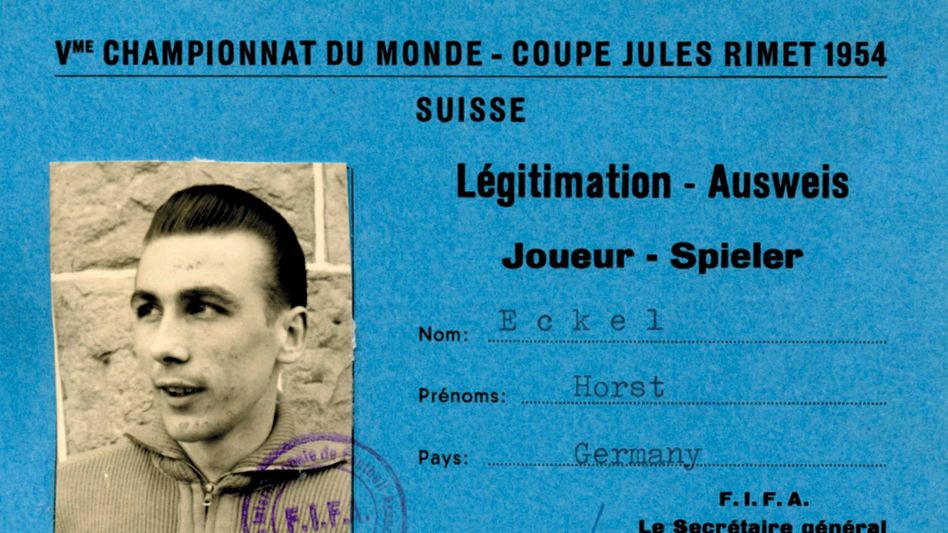 The original player pass: Horst Eckel was the youngest world champion in 1954

Horst Eckel was not one of the main characters in the much-sung »Miracle of Bern«.

The most important narrator of the sensational 3-2 victory in the 1954 World Cup final against Hungary was undoubtedly captain Fritz Walter, who in his many books and media conjured up the biggest myth in German football history.

Up until his death in 1977, national coach Sepp Herberger, known as “the boss”, also had a significant impact on the memory of that rainy July 4th, 1954.

But Eckel, who was the youngest German player in the final at the age of 22, survived all teammates from the Wankdorf Stadium.

At the same time, the right-hand runner, who was one of five world champions from Kaiserslautern and won 32 international matches, collected things that are reminiscent of this sporting miracle.

On November 19, less than a year after Eckel's death last December, Eckel's estate is to be auctioned off in Mannheim, as SPIEGEL learned in advance.

It is the "most comprehensive collection of a player of his era," writes auctioneer Wolfgang Fuhr in the foreword to the catalogue.

And because he is aware that the sale of national football heritage could meet with criticism, he is asking for understanding for the Eckel family's decision.

Fuhr writes that they only decided to go through the auction "with great hesitation."

The reason: "All of the proceeds from this collection will be used to ensure the long-term care of world champion widow Hannelore Eckel." According to Fuhr, it was Horst Eckel's express wish that his seriously ill wife, to whom he had been married for 64 years, never come to a should come home.

At the auction, the scenario threatens that this bundle will now be blown up.

That the individual pieces are scattered to the four winds, as was the case with Fritz Walter's estate.

Unless there is a bidder who is willing to purchase all 243 pieces in one go in a preceding private auction on November 9th.

Auctioneer Fuhr asked for a price of at least 280,000 euros for this.

The starting price is based on the sum of 250,000 euros that was paid in 2019 for the fragments of the Fritz Walter collection, according to the catalogue.

In the case of the DFB captain's estate, "however, the essential key pieces" were missing, namely "the final jersey and the 1954 winner's medal".

It's still hanging in the football museum: Eckel's original jersey from the 1954 World Cup final

This is different with Eckel.

The auction house is asking 35,000 euros for the jersey with the number six, which the runner wore in the World Cup final, as well as the faded trousers and the socks.

The textiles are still hanging in a display case at the German Football Museum in Dortmund – according to the auction house, Eckel had loaned them to the museum until 2025.

However, since these things passed into the possession of his wife Hannelore after the death of Eckels, there could be an extraordinary right of termination and the exhibits could disappear from the museum prematurely.

The other showpieces in the auction catalogue: the signed »Argentina« cleated shoes, which were custom-made by the shoemaker Adi Dassler Eckel in 1953 and which the world champion also wore in the 1954 World Cup final (starting price: 12,500 euros);

the winner's medal of the world football association Fifa for the winners of 1954 (starting price: 35,000 euros);

a winner's pin from the DFB for the world champions (starting price: 2,000 euros);

the »Siegeruhr«, which national coach Herberger had made for his players (starting price: 1,500 euros);

a ball from the 1958 World Cup in Sweden, which Eckel had his colleagues autograph (starting price: 4,500 euros).

A document of German football history

The collection also includes some of the gifts that Eckel and his teammates received after the miracle of Bern.

For example, a leather suitcase that the Federal Minister of the Interior, Gerhard Schröder, gave them as a gift (starting price: 1,000 euros).

Or the “Frigor” brand refrigerator from the Wolfenhöfer company, which Fritz Walter distributed to all world champions on behalf of the company (starting price: 600 euros).

In addition, there are many honorary gifts that Eckel received for his championship titles in 1951 and 1953 with 1. FC Kaiserslautern, including autograph cards, medals for participation, medals of honor from the DFB, photo albums, pennants and gifts of all kinds. The 243 items in this auction are an impressive journey through Germany football history.

Recently, the prices for high-quality sports memorabilia have literally exploded on the international market.

Sotheby's recently paid more than eight million euros for the jersey that Diego Maradona wore in the 1986 World Cup quarter-finals against England.

In November you will see what collectors value this unique legacy of German football history. 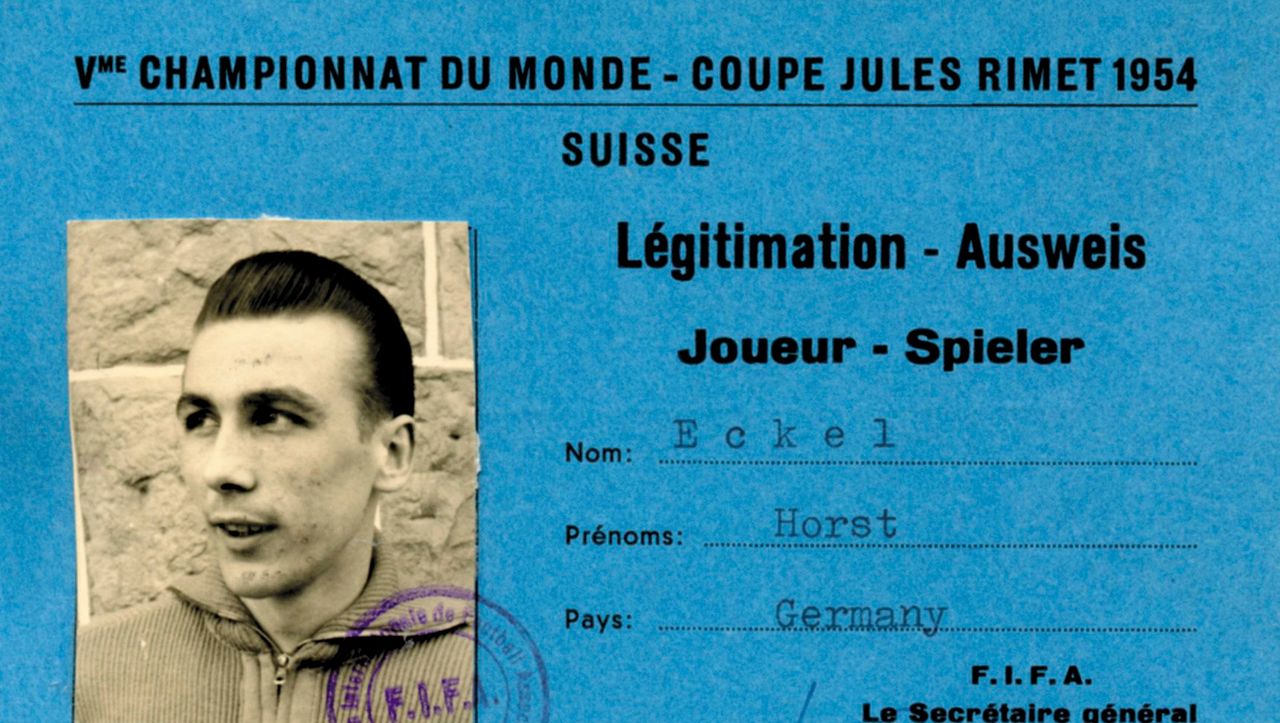 World champion from 1954: estate of Horst Eckel is auctioned "Memorabilia of an extraordinary woman": Gertraud Gruber's estate will be auctioned 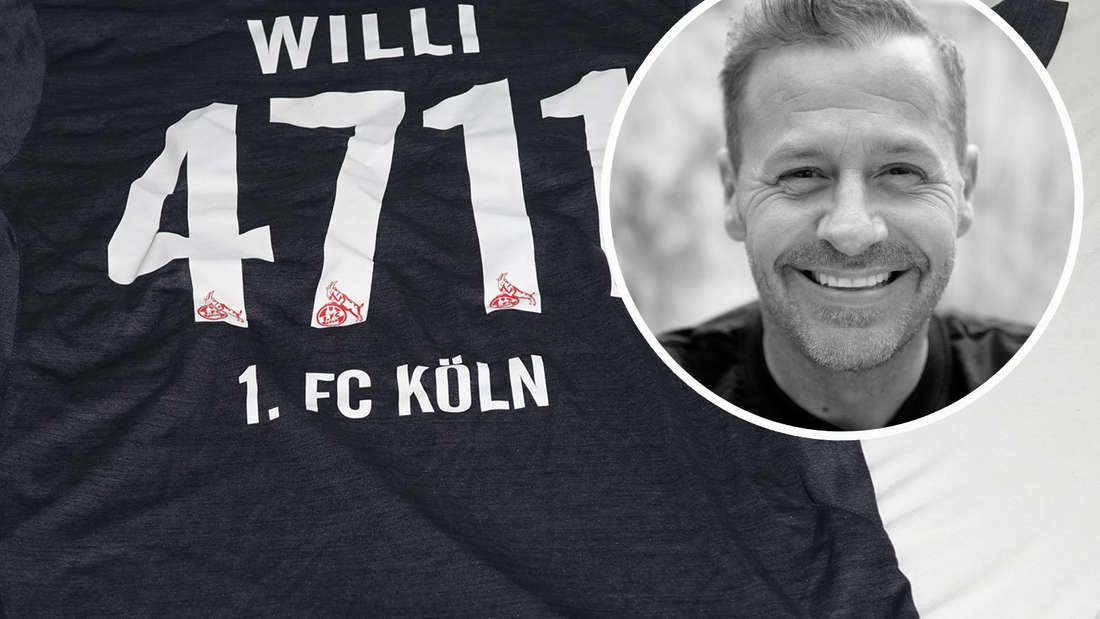 Estate of Willi Herren: Complete life auctioned for around 8000 euros 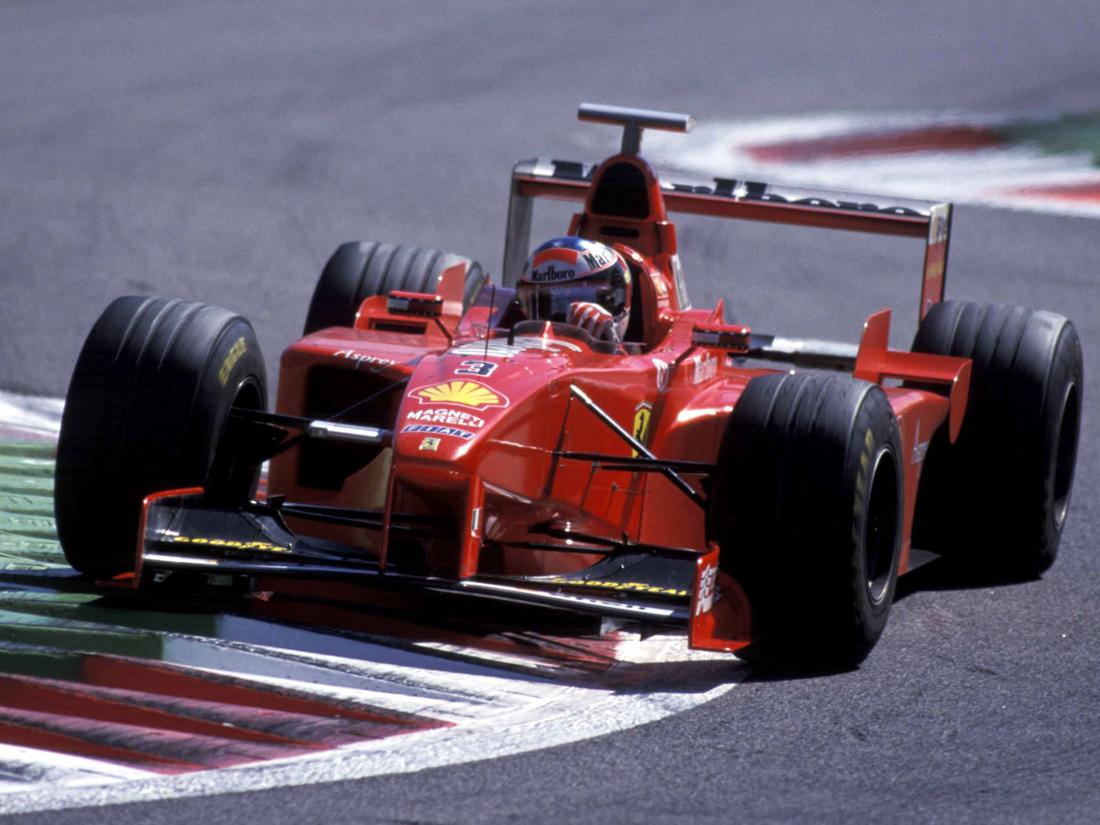 "Invincible" car by Michael Schumacher: Ferrari auctioned off for millions

"Invincible" car by Michael Schumacher: Ferrari auctioned off for millions 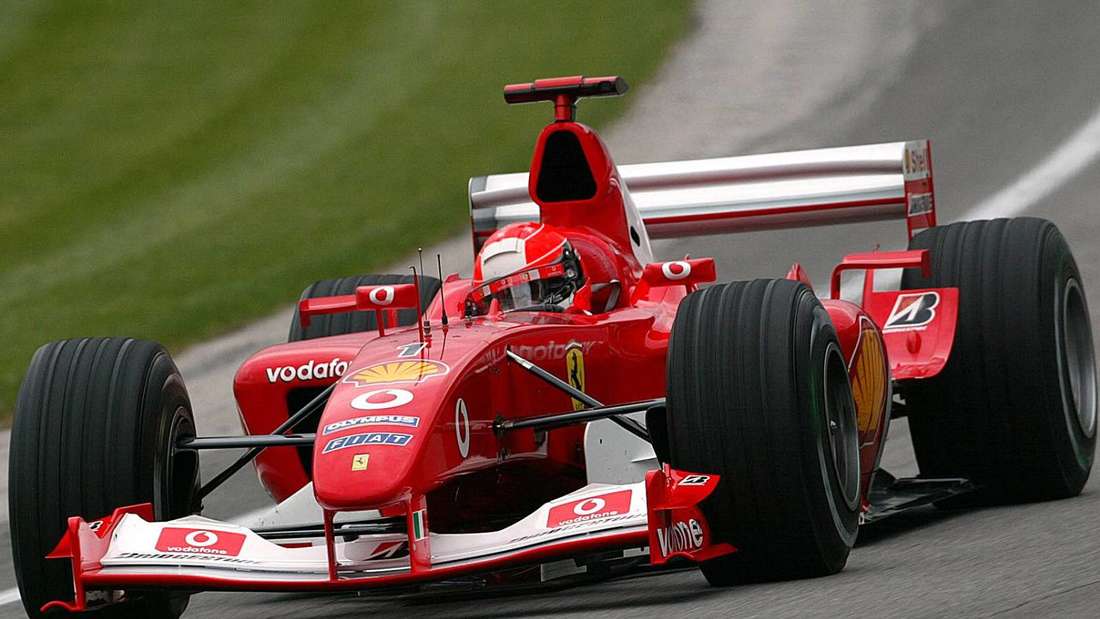