On Sunday she was already in goal at FC Chelsea, now Ann-Katrin Berger is returning to the German team. For the goalkeeper, who suffers from thyroid cancer, it is not the first lightning comeback. 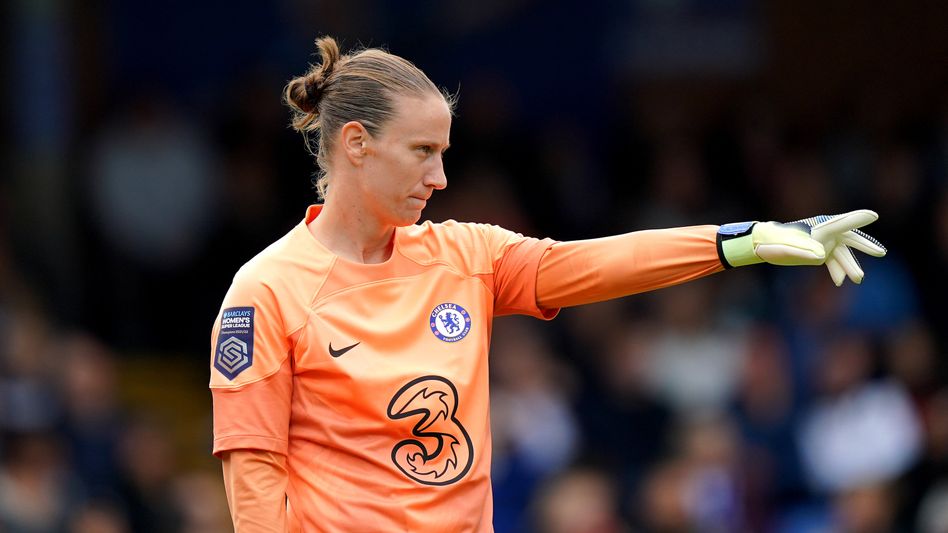 Back at Chelsea and in the DFB team: Ann-Katrin Berger

Ann-Katrin Berger is back in the squad for the German national soccer team.

And this despite the fact that she only announced about five weeks ago that she had to undergo another cancer treatment.

"Unfortunately, after four years without cancer, a recurrence was discovered in my thyroid," the 31-year-old Chelsea player wrote on Instagram at the time.

Berger was first diagnosed with cancer in 2017, but after an operation she returned to the field a short time later.

Now she has made her second comeback: on Sunday she was back in goal for Chelsea and made some strong saves in the 2-0 win over Manchester City.

An operation was not necessary this time, writes the "Bild" newspaper.

After just three weeks, Berger was back on the training ground.

Berger could soon excel in goal again after Germany coach Martina Voss-Tecklenburg called her up for the friendly against France on October 7.

"We are very happy that Ann-Katrin Berger can be back: That's the best news about this international match measure," said the national coach.

First-choice goalkeeper Merle Frohms (VfL Wolfsburg) is also in the squad, as are the two goalkeepers Maria Luisa Grohs from FC Bayern Munich and Stina Johannes from Eintracht Frankfurt.

As agreed, however, the trainer does without Almuth Schult (Angel City FC) due to the last day of play before the playoffs in the American NWSL: "It would be unreasonable to expose Almuth to this travel strain for just a few days."

The interest of the fans in the first home game of the DFB selection after the European Championship finals is great - as hoped by those responsible.

More than 24,000 tickets have already been sold for the new edition of the EM semifinals (2:1). 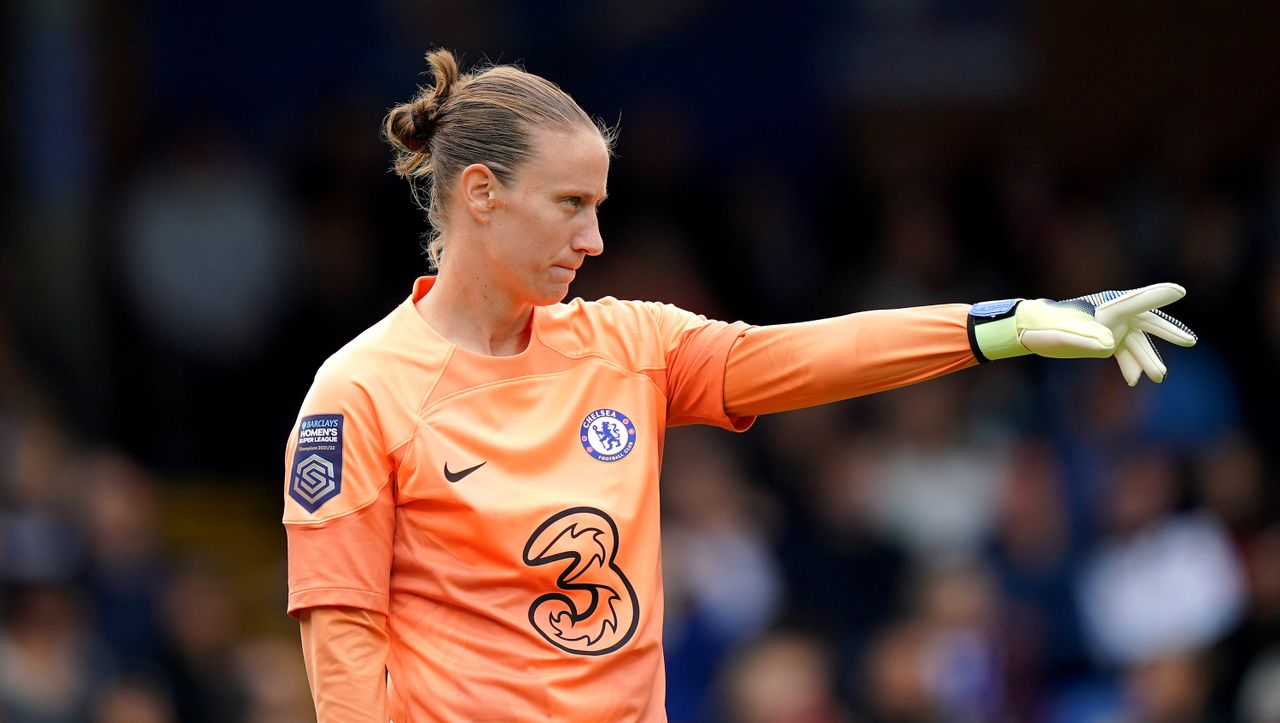 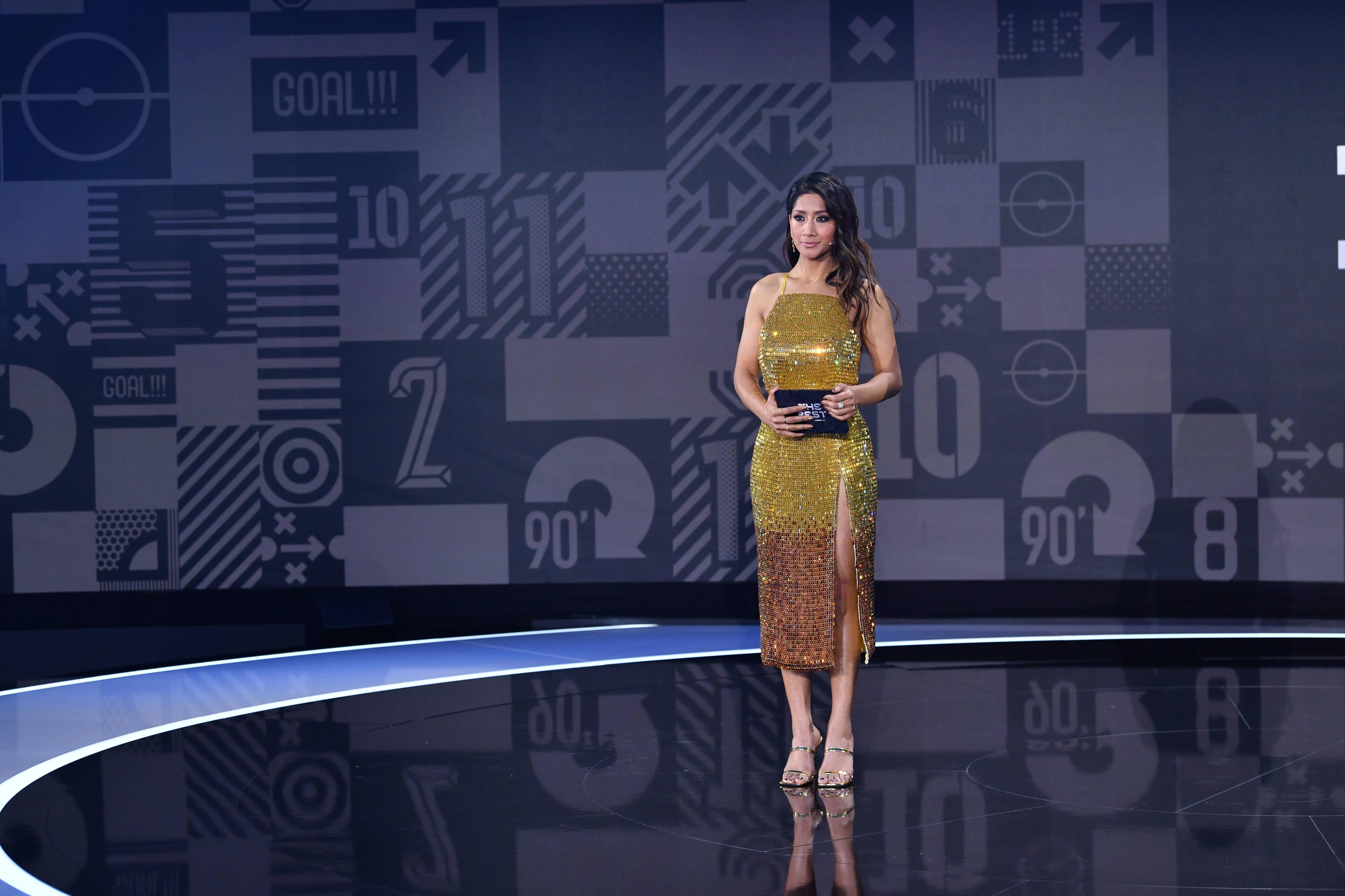 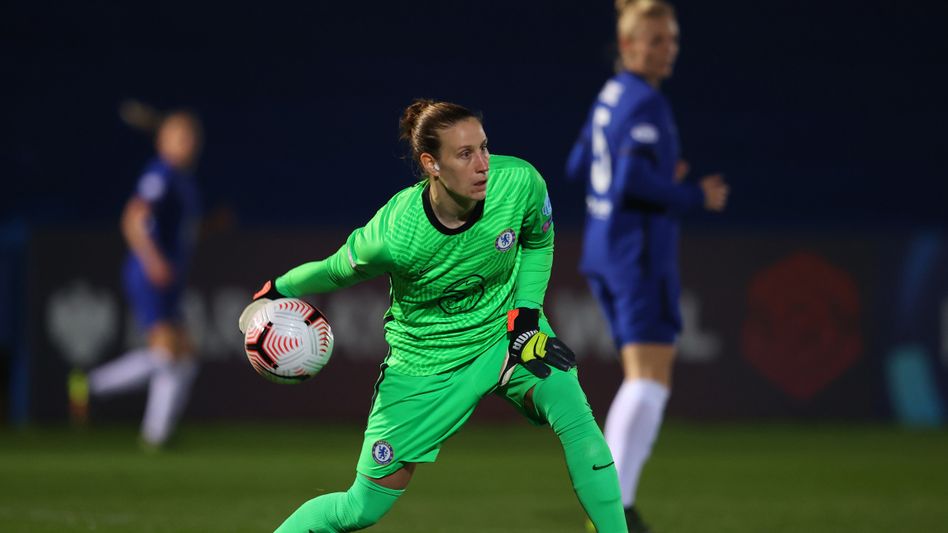 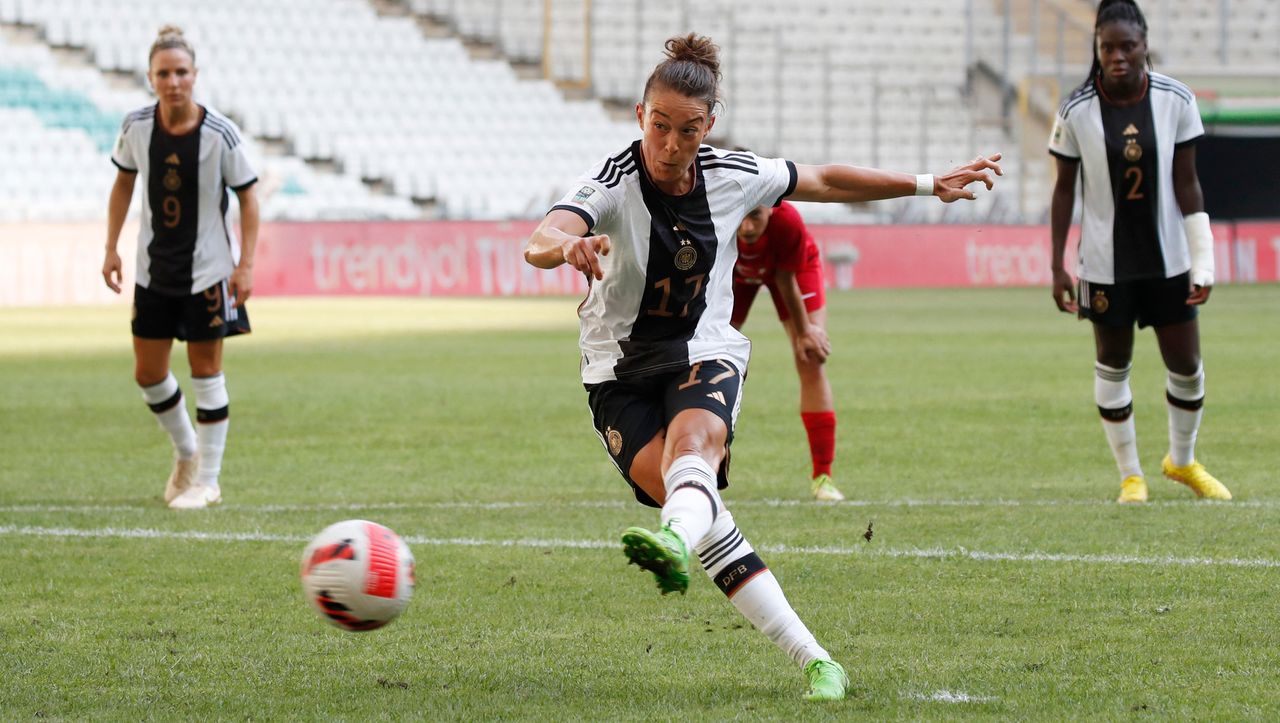 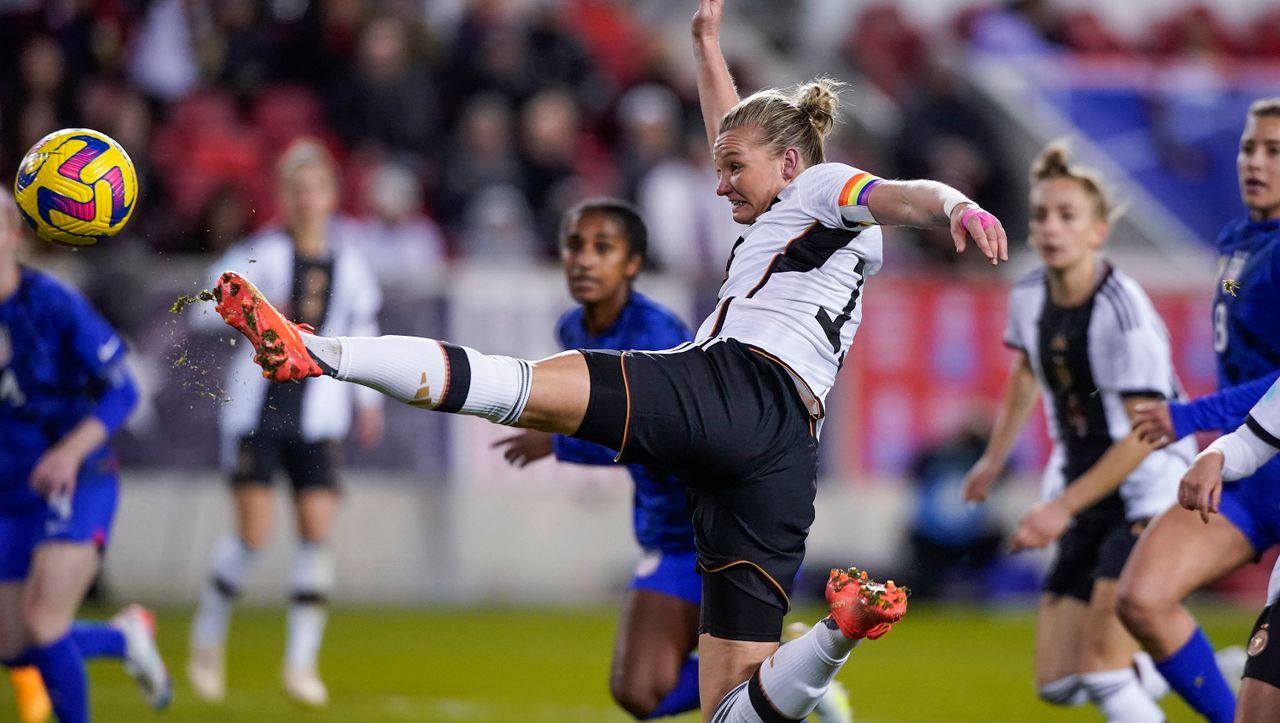 Soccer: Americans succeed in revenge against the DFB team