Ex-Bayern player Ali Karimi supports protests in Iran - authorities have now confiscated his house Created: 09/27/2022, 14:10 By: Antonio Jose Riether Former Bayern Munich player Ali Karimi is one of the most prominent supporters of the protests in Iran. Now the authorities apparently reacted to his positioning. Tehran/Munich - During the protest movement in Iran, many respected Iranian soccer

Former Bayern Munich player Ali Karimi is one of the most prominent supporters of the protests in Iran.

Now the authorities apparently reacted to his positioning.

Tehran/Munich - During the protest movement in Iran, many respected Iranian soccer stars showed their solidarity with the demonstrators.

One of them is former Bayern player Ali Karimi, and ex-FCB professional Ali Daei and Leverkusen's Sardar Azmoun recently criticized the regime.

Karimi, who played for FC Bayern from 2005 to 2007, uses his popularity in his home country to draw attention to the current grievances.

For example, the 43-year-old posts videos and messages on Twitter and denounces the brutality of those in power against their own people.

However, the public statements with the protesters now have consequences, as today's club advisor himself indicated.

As the Weltspiegel moderator and journalist Natalie Amiri wrote on Twitter, the Iranian authorities are said to have confiscated Karimi's house.

She also shared a photo of the blocked front door.

Karimi himself also commented on the events on Twitter and wrote meaningfully: "A house without a floor is worthless".

Protests in Iran: Karimi's arrest demanded - his name is banned on state television

According to a report by the Internet platform

, the Iranian Revolutionary Guard is said to have even demanded Karimi's arrest.

The mullah regime in Iran apparently sees Karimi as a threat, because his country's 126-time national player has a wide reach, he has 12 million followers on Instagram alone.

As a result, players who show solidarity with the protests can no longer be mentioned on Iranian state television.

Karimi spent two and a half years in Germany, making 34 Bundesliga appearances for FC Bayern and Schalke 04, scoring three goals and four assists, and making six appearances in the Champions League.

He scored 38 times for Iran in 126 international matches and took part in the 2006 World Cup.

After stints in Iran and Qatar, he continued his career as a coach, but he has not been engaged since 2019.

Since April 2021 he has worked as a consultant for the Iranian second division club Kheybar Khorramabad FC.

Protests in Iran: Demonstrations after the death of Masha Amini are bloodily suppressed

The nationwide protests were sparked by the death of Mahsa Amini.

The 22-year-old was arrested by the police in the capital, Tehran, probably because she was not wearing her headscarf properly, which therefore did not comply with the strict regulations.

Under circumstances that are still unclear, she collapsed in police custody and was pronounced dead in hospital three days later.

Across the country, mostly women showed their solidarity with the deceased, and the police have been brutally cracking down on the protesters ever since.

According to the NGO Iran Human Rights, the protests claimed at least 76 lives by Monday, and authorities also reported more than 1,200 arrests. 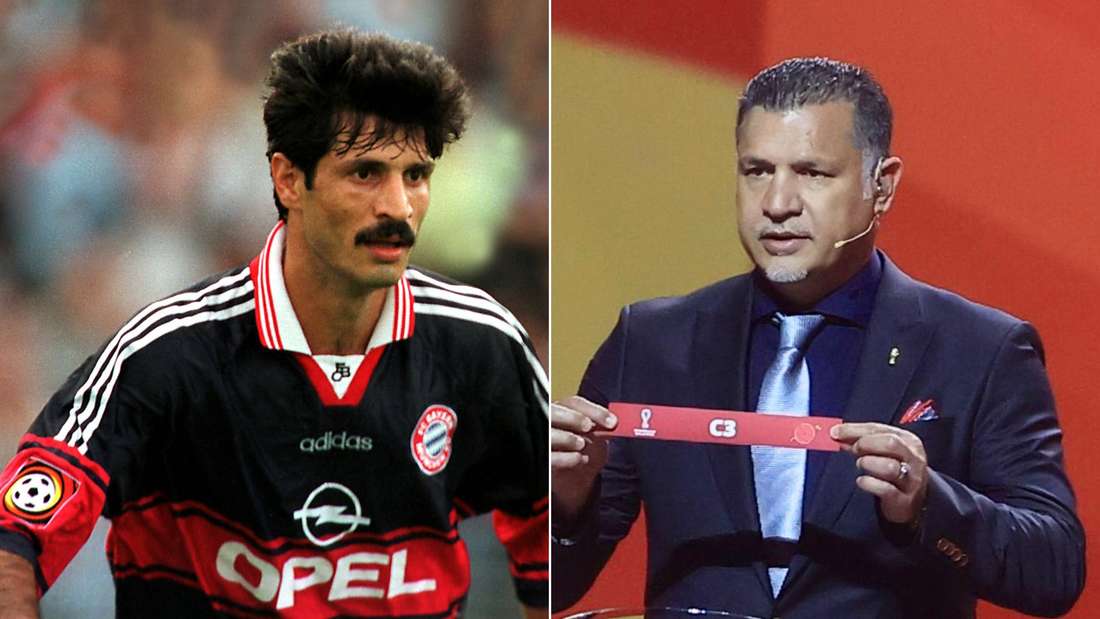 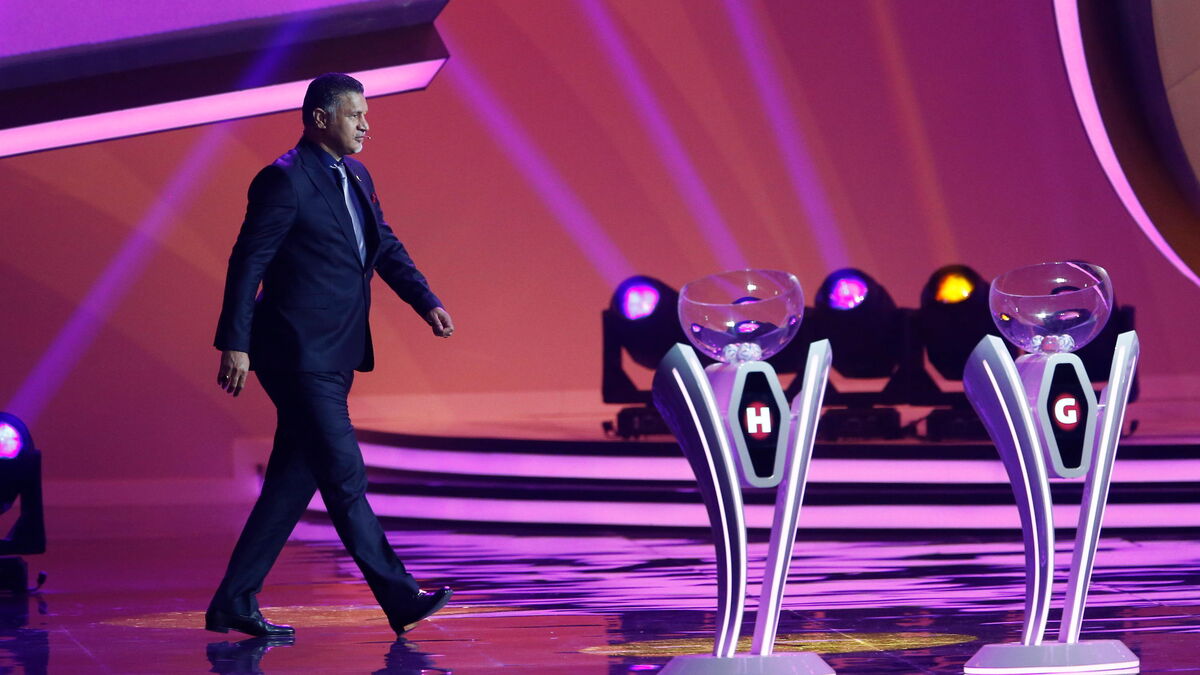 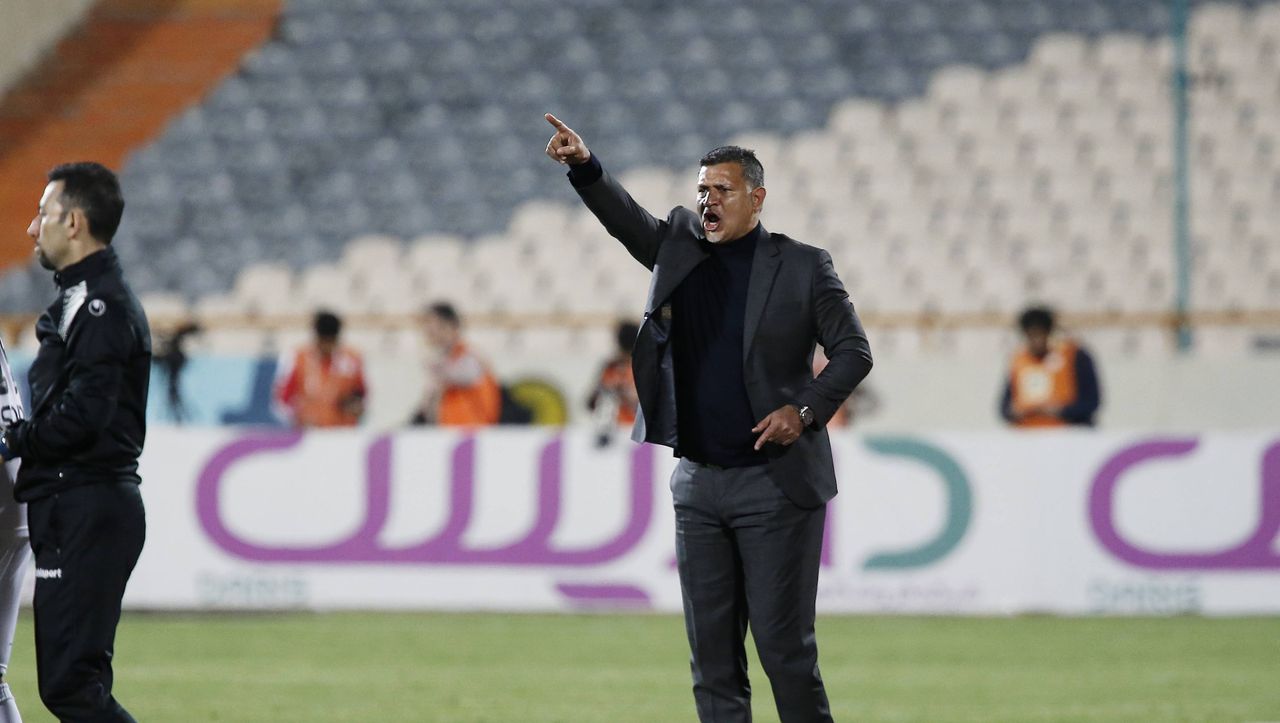 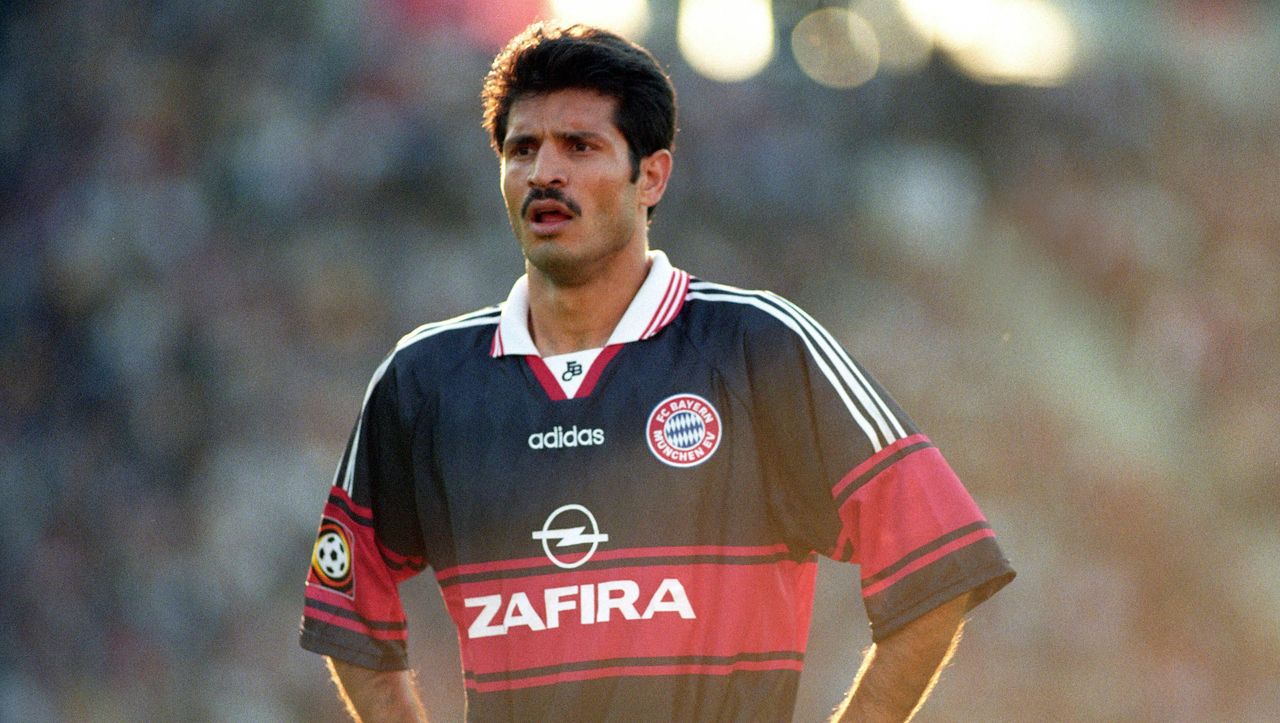 Iran protests: FC Bayern Munich is worried about Ali Daei and other ex 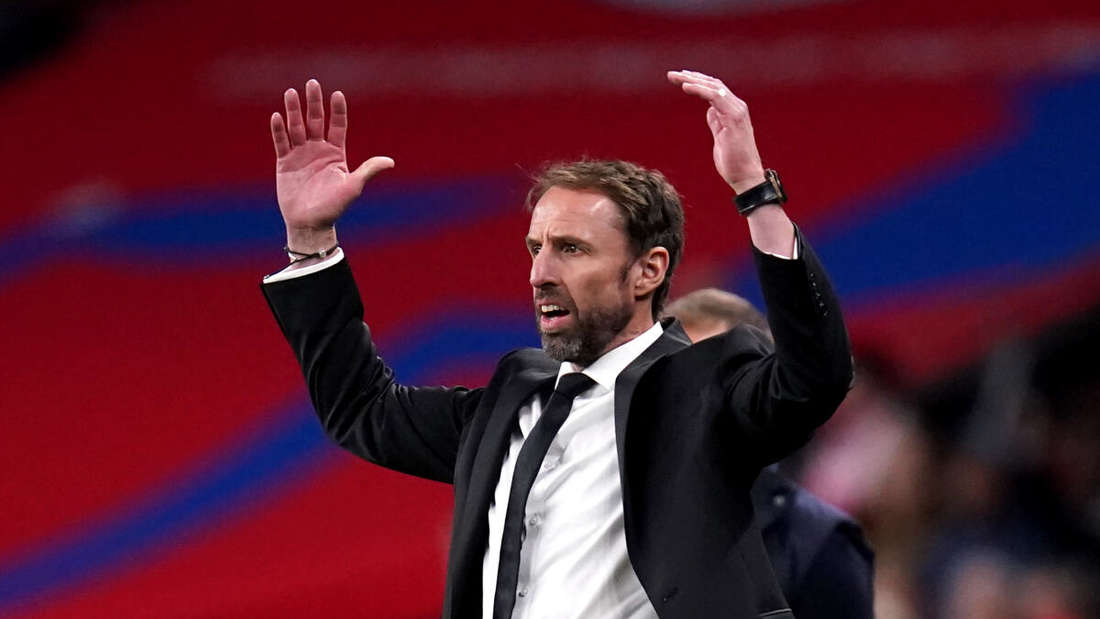