Leverkusen's Iranian Bundesliga professional Sardar Azmoun showed solidarity with women in his home country on Instagram. The post has since disappeared. The future of the attacker in the national team is uncertain.

"I can't stand silence anymore.": Sardar Azmoun, here in the jersey of his club Bayer Leverkusen

Despite the impact on his international career, Bayer Leverkusen's Iranian national soccer player Sardar Azmoun has taken on the rulers in his home country because of the disregard for women's rights in the Gulf state.

Through an Instagram post from last Sunday that became known at the beginning of the week, the striker expressed his solidarity with the protests of several thousand people against the Islamic system of rule and the systematic discrimination against women after the death of Mahsa Amini in Iranian police custody.

'Ashamed of you all how carelessly people are murdered.

Long live the Iranian women," Azmoun wrote two days after Iran's 1-0 international win in Austria against Uruguay: "Due to the rules of the national team, we weren't allowed to say anything, but I can't stand silence anymore.

The ultimate punishment would be for them to kick me off the team, which would be a small sacrifice compared to every single strand of hair on an Iranian woman.”

At least 76 people have been killed in police crackdown on protesters in Iran, according to the Oslo-based non-governmental organization Iran Human Rights (IHR).

It's not Azmoun's first criticism

The post has since been deleted, along with all other postings.

The consequences of his support for the many demonstrators in the Iranian metropolis of Tehran and numerous other cities in the country are actually still unclear.

It is currently unclear whether the attacker is still part of the squad in the next World Cup test in Austria against Senegal on Tuesday or whether he has to worry about his participation in the upcoming World Cup tournament in Qatar (November 20th to December 18th).

On the other hand, Azmoun, who has been playing for Leverkusen since the end of January, was at least allowed to play against Uruguay three days after his first criticism of the mullah regime because of Amini's death ("If they are Muslims, may God make me an unbeliever").

Against the background of the current events in his home country, he wanted to support Iranian women and women in general," the ex-professional told the Rheinische Post on Monday: "He shows a lot of solidarity with the female population of Iran.

And of course we support Sardar's personal commitment, because he is committed to maintaining and strengthening democratically legitimized basic values.« 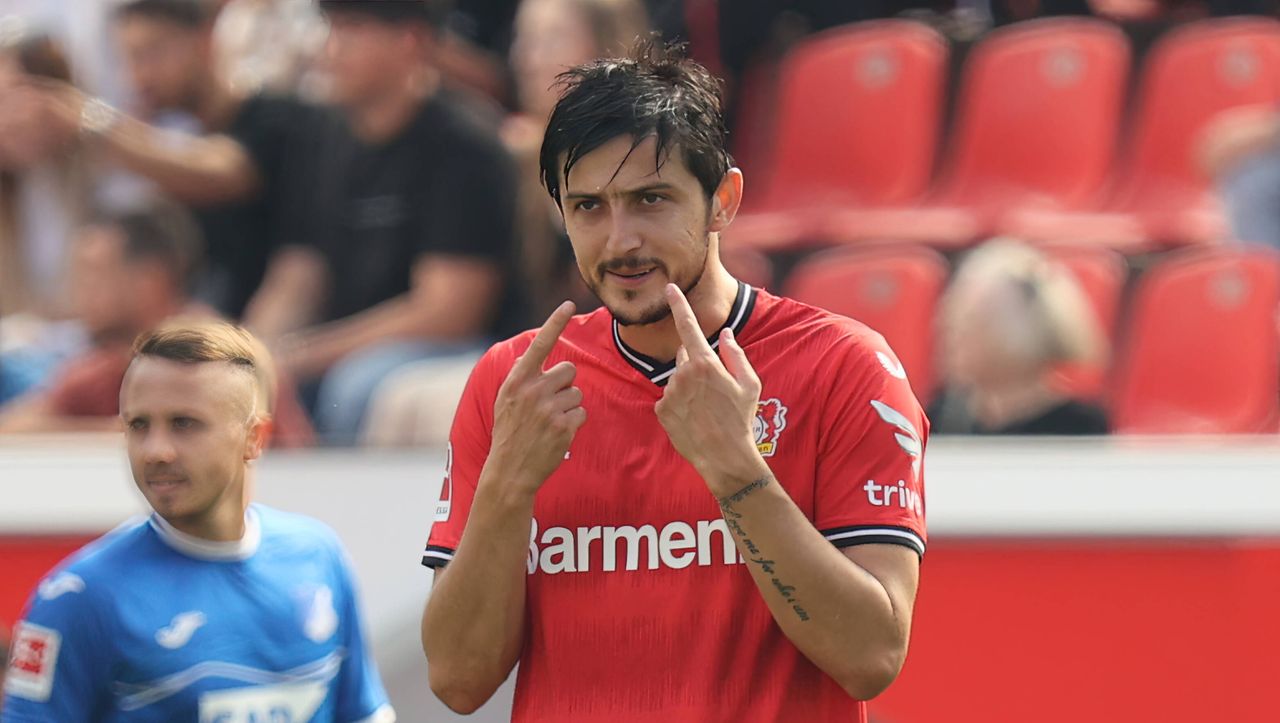 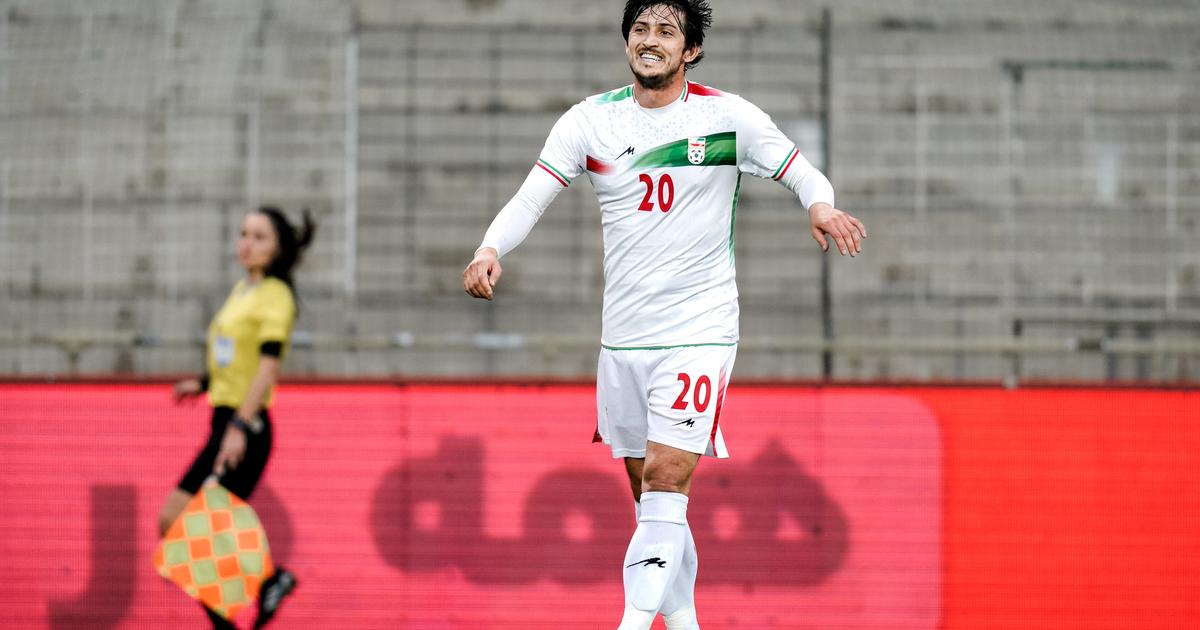 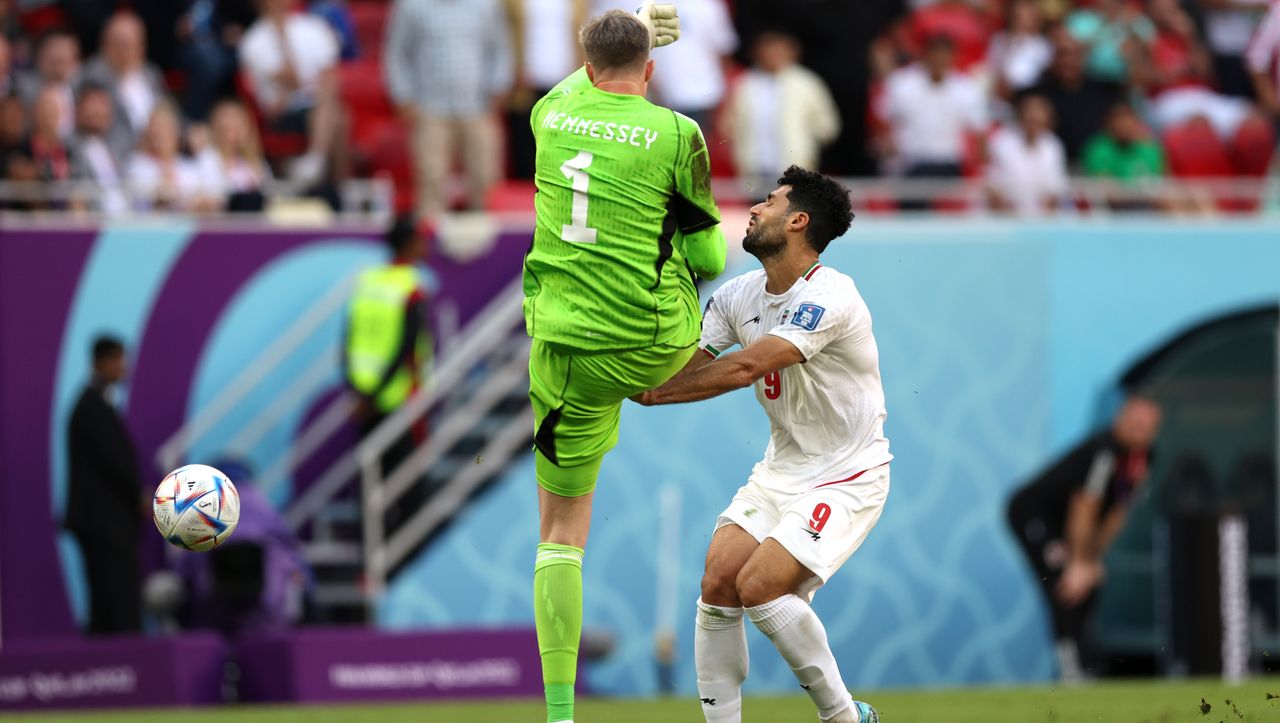 Iran coach freaks out at WM-PK: "How much are you paying me for the answer?"