Study on sexualized violence in sport: left alone in the processing

The first results of an independent commission on sexual violence in sport show: Organized club sport has a problem. Victims are often left alone when dealing with abuse. 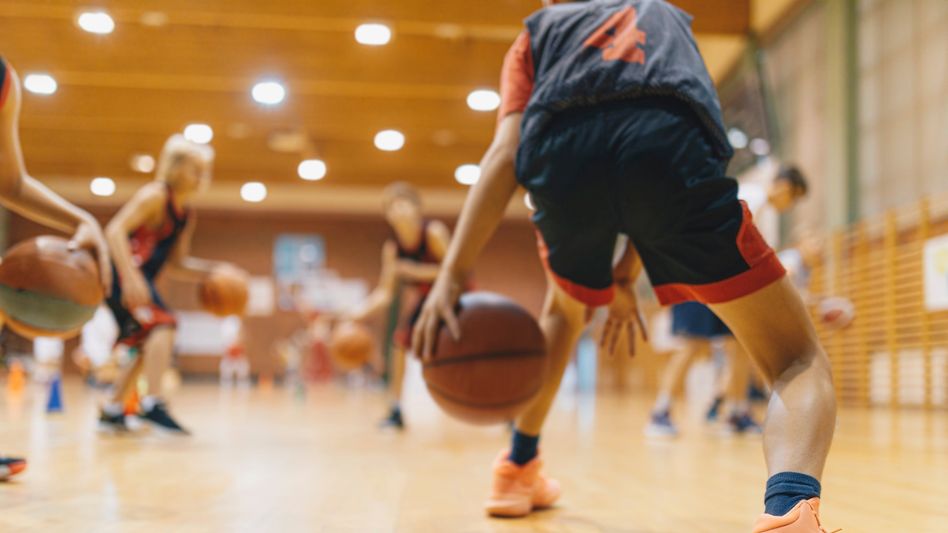 Organized club sport has a problem with sexualized violence and child sexual abuse.

This is the assessment of a study by the independent Commission for the Study of Child Sexual Abuse, which had a large number of reports by those affected and contemporary witnesses on sexualized violence in sport evaluated in detail.

The study is based on 72 reports from those affected and contemporary witnesses.

The evaluations show that two thirds of those affected were not only exposed to sexualized violence once, but regularly and sometimes over a long period of time.

The perpetrators are mainly from the immediate or close environment and are male trainers, supervisors or teachers who exploited their positions of power.

Almost a fifth of the reports evaluated relate to sexualised violence in the context of sport in the GDR.

"It is precisely the positive narrative of sport that makes it difficult for those affected to receive attention and help for the injustice and suffering they have experienced in sport," said Bettina Rulofs, the lead author of the study.

For those who had to experience sexualised violence in sport as a child, sport does not deliver on the promise of health, personality development and athletic performance development.

“Those affected by sexual child abuse in sport have exactly the opposite experience: they suffered lifelong damage to their health, psyche and participation in sport and social life,” said Rulofs.

Those affected often experienced that their experiences were negated, trivialized and veiled.

Heiner Keupp, a member of the investigation commission, demanded a »right of investigation« for those affected.

»Sports organizations must have an interest in finding out what happened in their facility in the past, also in order to be able to better protect children and young people.

That is why there needs to be a legally enshrined right for those affected to investigate, which at the same time obliges institutions to do so.« 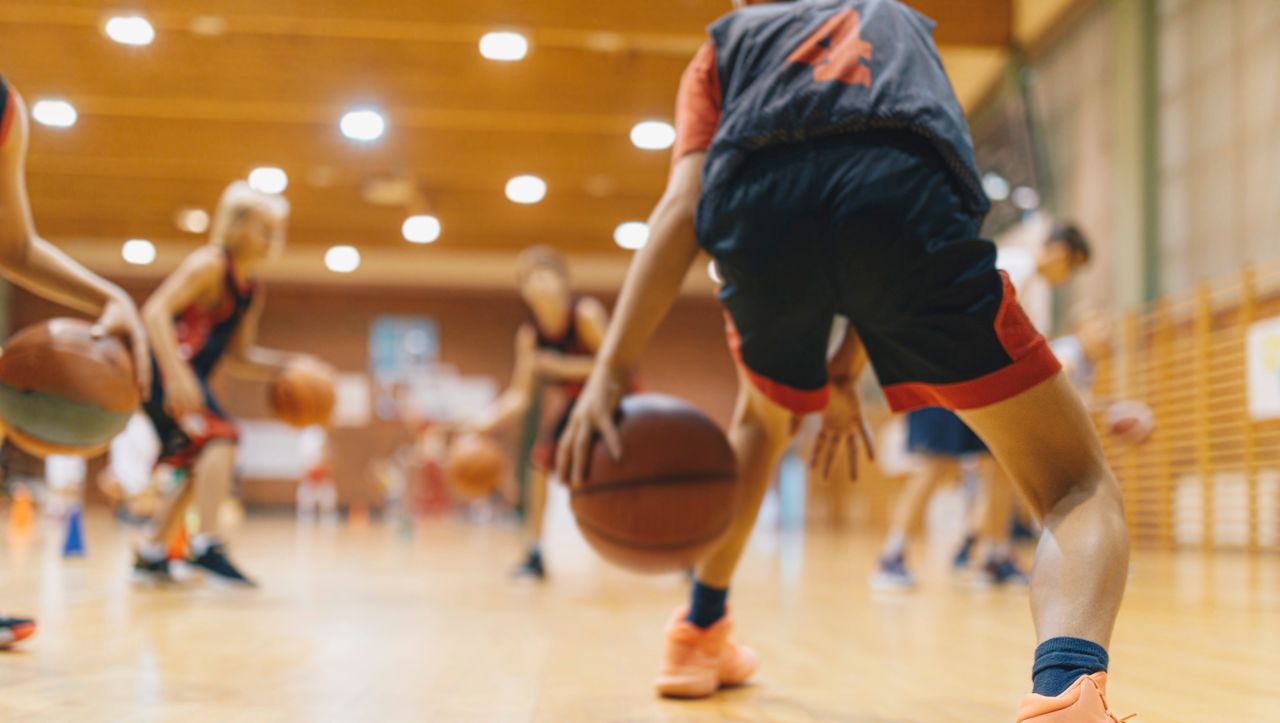 Study on sexualized violence in sport: left alone in the processing 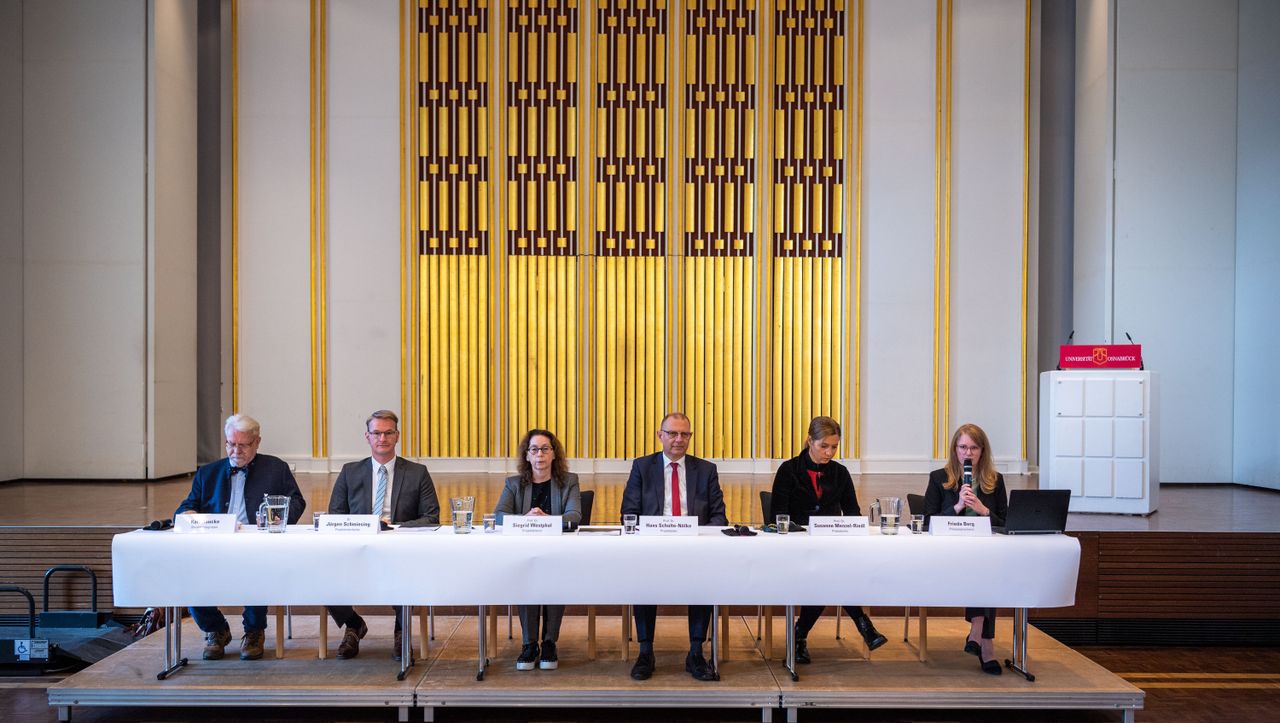 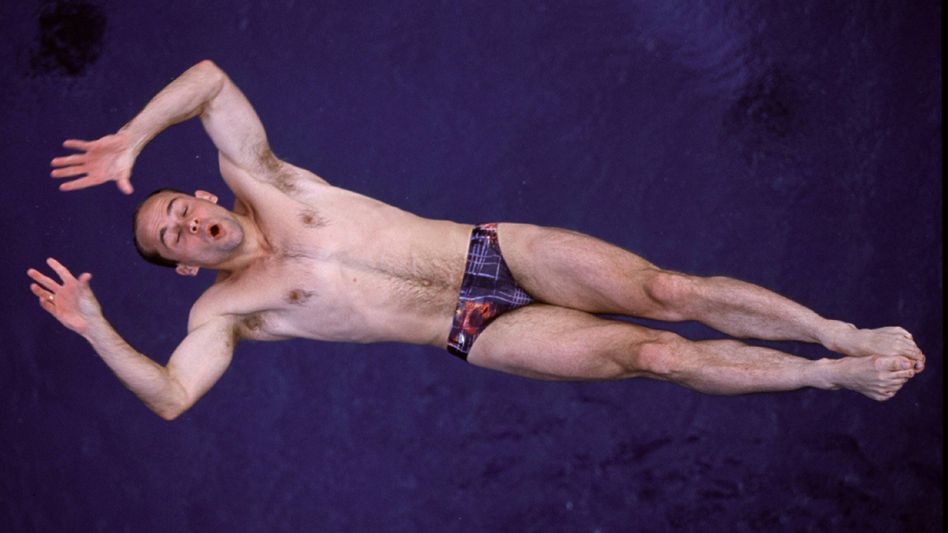 After allegations of abuse in the German Swimming Association: External team should do the workup 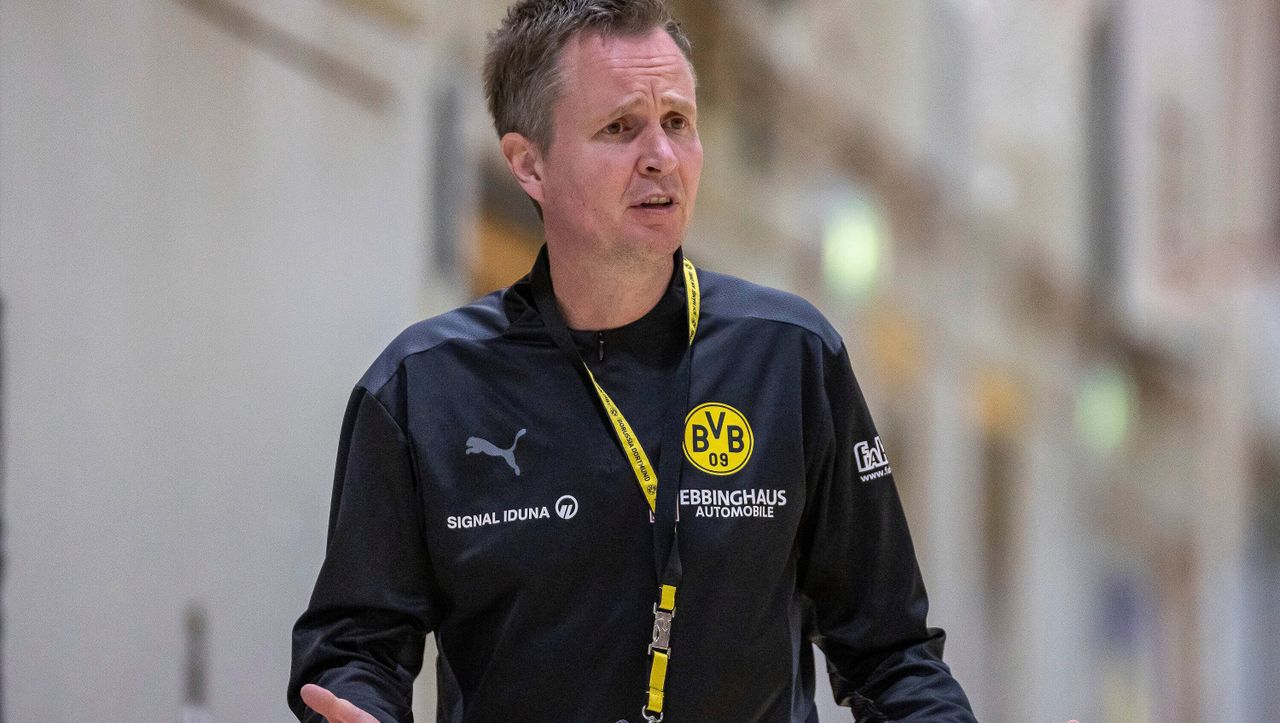 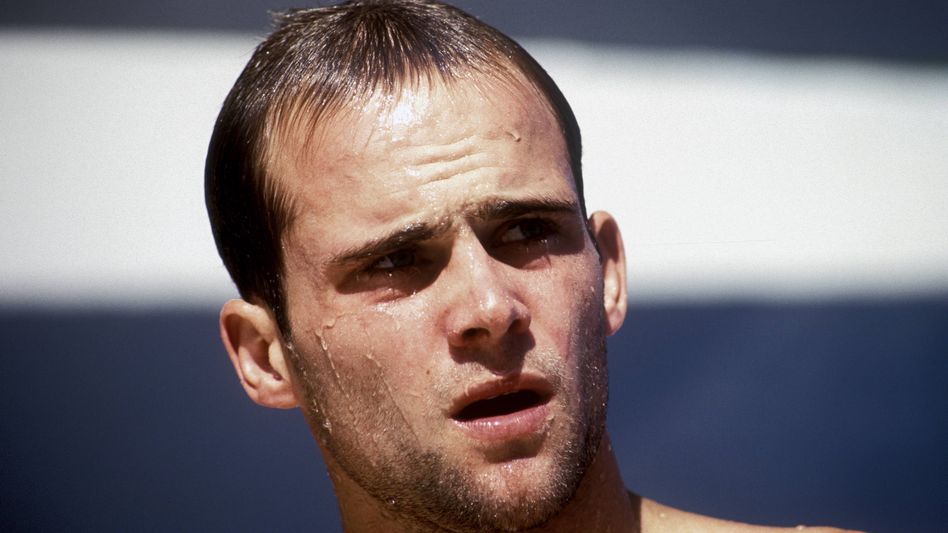 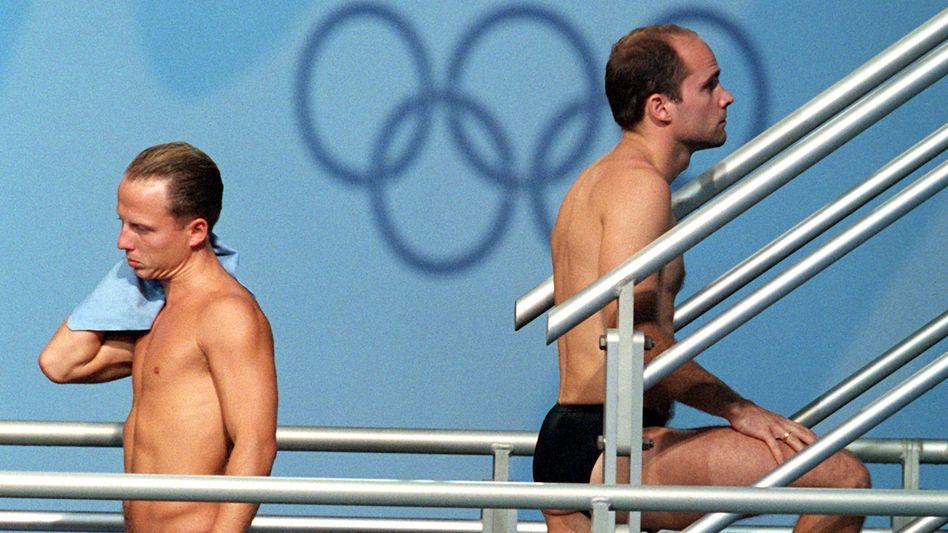 Hempel hopes to have “set the ball rolling”. 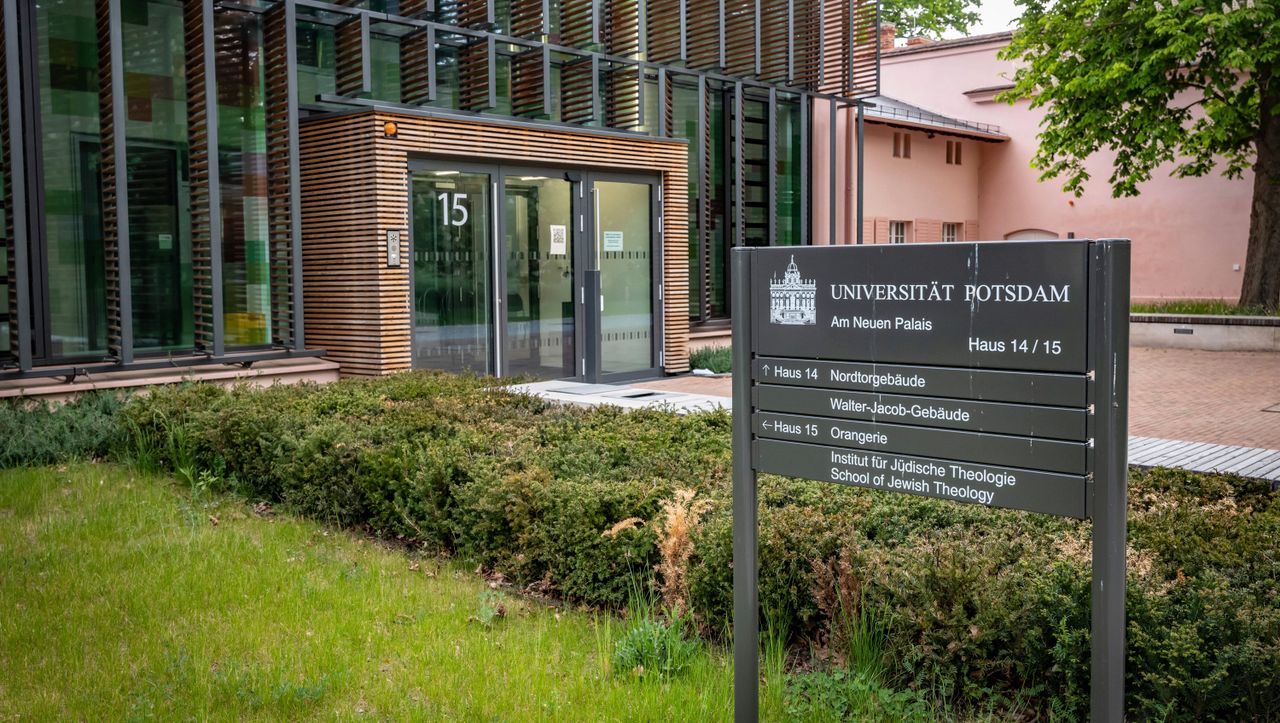