Confusion presides over the area, overcrowded by numerous aspirants to the top and affected by two large avalanches that have caused at least one death and several critically injured while helicopters search for the American

The rumor of a helicopter flight is the sound of hope for the family and friends of the great American mountain skier Hilaree Nelson (49 years old), whose whereabouts are unknown.

The confusion, typical of a nightmare scenario, has settled in the Manaslu (8,163 m, Nepal), one of the 14 mountains over eight thousand meters on the planet.

Last Monday, shortly after reaching the top, Nelson and his partner James Morrison put on their ski boards and plunged down the slope trying to imitate Adrian Ballinger, the first to achieve it in 2011. It was 11:30 in the morning, and barely a quarter of an hour later, the radios went crazy looking for communication with the base camp: a witness claimed to have seen Nelson fall to the bottom of a crevasse 25 meters deep.

The downfall of a serac, just above Manaslu Base Camp.

that he had seen the skier lose a board, causing her to fall on the opposite side of the mountain.

This second hypothesis seems to have gained ground and explains the incessant flights of the helicopter, hunting for some clue that would reveal the whereabouts of the skier.

Morrison, who reached base camp after the incident and asked for help, is now participating from the helicopter in the tasks to locate his partner.

The North Face, sponsor of the North American since 1999, yesterday offered a brief statement confirming the disappearance of its athlete and the aerial search for her.

Nelson (who started her career in alpine skiing and left the discipline attracted by the mountains) and Morrison were the first to sign the Lhotse descent (8,516 m) skiing in 2018. She is also the first woman to link two eight-thousanders:

Last week, a series of heavy snowfalls prevented several scheduled summits, a circumstance that explains the second part of the drama experienced on Monday: a series of avalanches between camps 3 and 4 left at least one dead and four climbers in critical condition, if Although the extent of the damage caused in crowded high altitude camps remains unreliable.

The survivors who could be rescued by helicopter explained that the avalanche took part of the fixed ropes, an insurmountable problem for the numerous clients of the agencies that operate in the area: they are not autonomous to descend without using the umbilical cord of the ropes.

The truth is that Manaslu has become fashionable for a simple reason: a few months ago, a Himalayan Database study led by Eberhard Jurgalski,

The rest would basically have been planted about 25 meters above the ground.

To reach the culminating point, it is necessary to climb a delicate ridge or avoid it by making a difficult journey.

Without fixed ropes, the maneuver takes a long time at severe altitude.

Many of the great himalayistas involved showed their surprise: they assure that from the point they reached, no higher point could be seen.

The photo of a drone came to undo the mess, clarifying the top orography of the mountain.

The announcement has caused a veritable avalanche of candidates this fall in Manaslu.

If a year ago there were 150 clients at the foot of the mountain, this year there have been 400 for a total of 700 people (adding the workers of the Sherpa ethnic group) going up and down its slopes.

The promise of fixed ropes to the true summit and the possibility of being among the first to reach its true summit would explain the massive influx of mountaineers.

“But with or without fixed ropes, the mountain was dangerous due to heavy snowfall and the summit attacks should have been cancelled, because it was obvious that it was very dangerous to venture to the top of the mountain.

The same risk management mistakes that killed 11 people in the same Manaslu in 2012 have been made again”, Lukas Furtenbach denounced yesterday,

Hilaree Nelson grew up in Seattle but settled years ago in Telluride, Colorado.

She has two children.

After completing her university studies, a trip to Chamonix, France, she changed her perception of skiing and embraced alpinism skiing, launching a career as a guide, first, and that has led her, later, to sign great firsts in the Himalayas.

James Morrison is not only her string partner, but her partner. 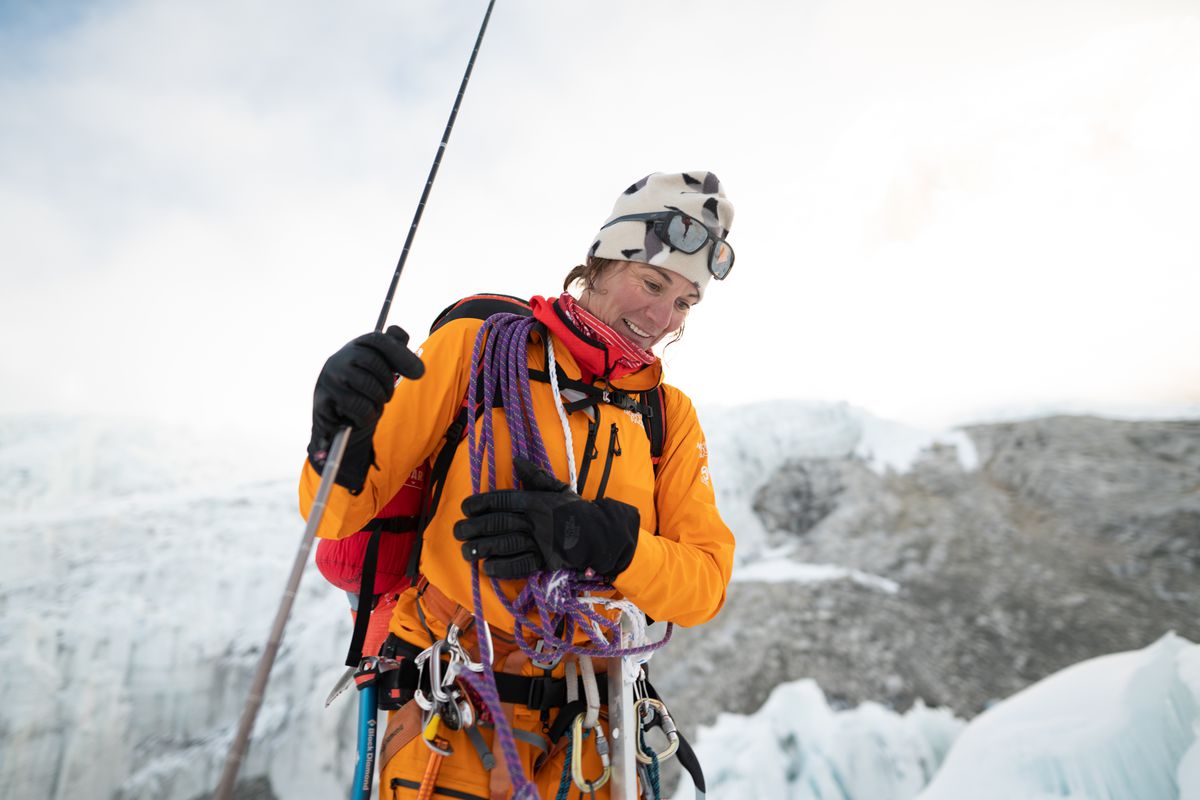 "Some died." A Mexican climber survives an avalanche in Nepal. There's a missing American skier 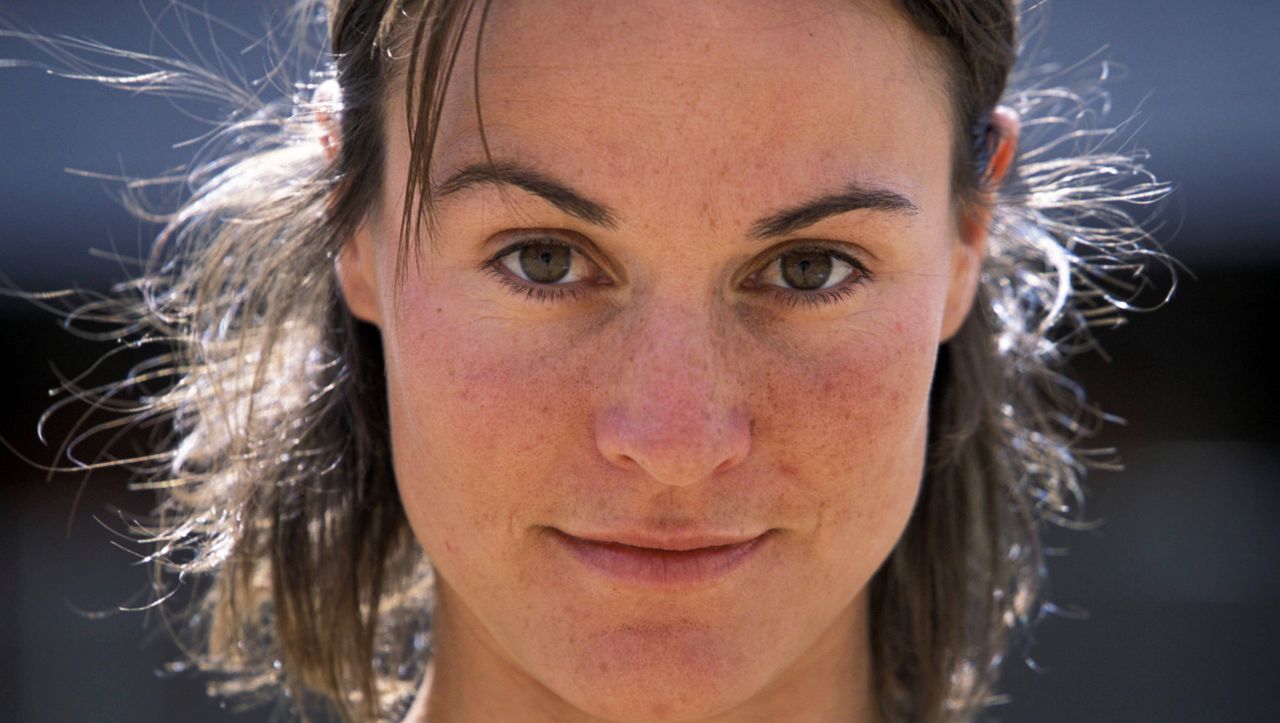