Spain overthrew Portugal (1-0) on Tuesday evening, during the last meeting of group A2 in the League of Nations. Here are our Tops and our Flops of the meeting.

Author of five saves throughout the game, Unai Simon played a major role in avoiding the opener for Portugal and thus keeping Spain in the game.

Thanks to the Bilbao goalkeeper, La Roja was able to believe in his chances until the final whistle.

He was able to be reassuring on his raises, even as his defense struggled to emerge.

In the first half, Portugal got the most dangerous chances but Ruben Neves (23rd) and Diogo Jota (33rd) saw their strike denied by Unai Simon.

In the second act, he disgusted Cristiano Ronaldo (47th) and Nuno Mendes (56th) before making a final parade with his knees on CR7 (90th).

Without Simon, Portugal would probably have sealed their ticket to the Final Four.

The changes made by Luis Enrique

The changes made by Luis Enrique on the hour mark (Pedri, Gavi, Pino) ​​allowed Spain to get their foot on the ball, regain possession while rebuilding their streak in midfield.

All of Spain's five shots on target come after those three changes.

Yet Portugal had started strong in the second half with a very high pressing installed by the Portuguese attack, which quickly provoked the opportunities of Cristiano Ronaldo (47th), Nuno Mendes (56th) and Carvalho (69th).

The final choice decided by Enrique with the entry of youngster Nico Williams was just the cherry on a real tactical dominance from Spain tonight: the Athletic striker, who replaced de Ferran Torres (70th), was decisive on the

Was it Spain who won this meeting or Portugal who lost it on their own?

Probably a bit of both.

The Seleção had plenty of chances and despite a great performance from Unai Simon, the Portuguese attackers should have found the breach much earlier.

The latter was not disastrous, playing the collective card, seeking solutions for his teammates even if he did not score.

Nevertheless, Bernardo Silva failed to keep pace with his two teammates, losing numerous balls, being absent from most hot situations.

Portugal has never been able to vary its offensive animation.

Difficult to criticize the Spanish performance too much, as La Roja succeeded on Tuesday evening by overcoming Portugal to steal the qualifying ticket to the Final Four.

But it was laborious for a long period of time: for more than an hour, Portugal dominated the match against an amorphous Roja unable to get real clear chances.

They had trouble projecting themselves forward and most of their opportunities were barren.

A team like Spain, which also had to be offensive quickly to qualify for the Final Four, should have been much more consistent and regular. 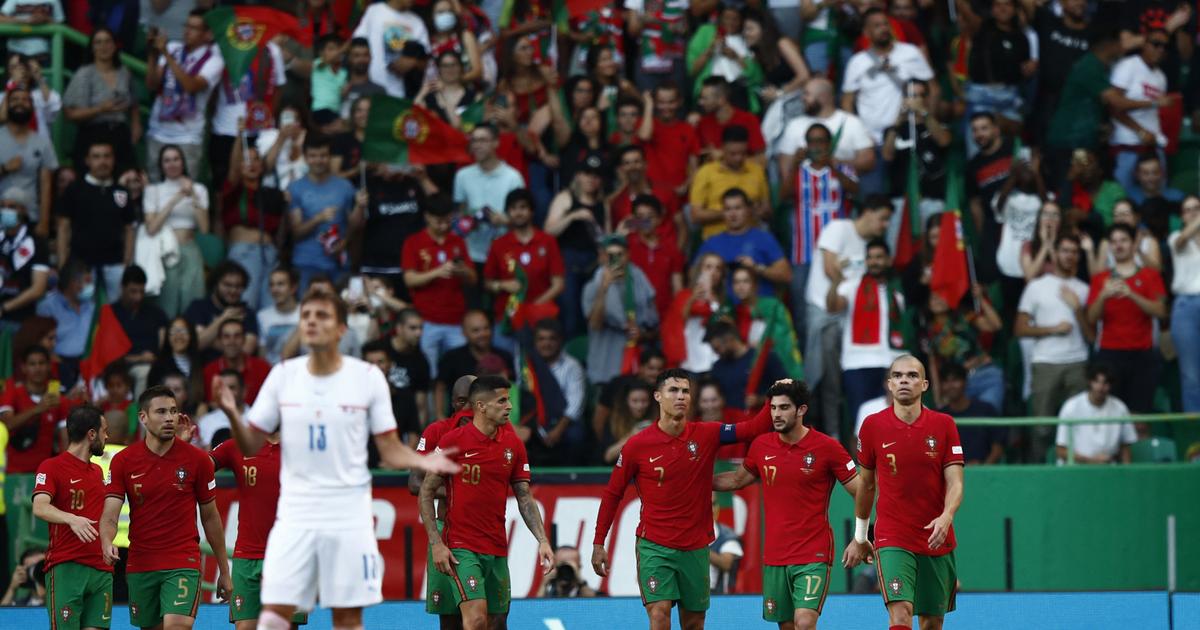 League of Nations: Portugal beat the Czech Republic and keep the lead 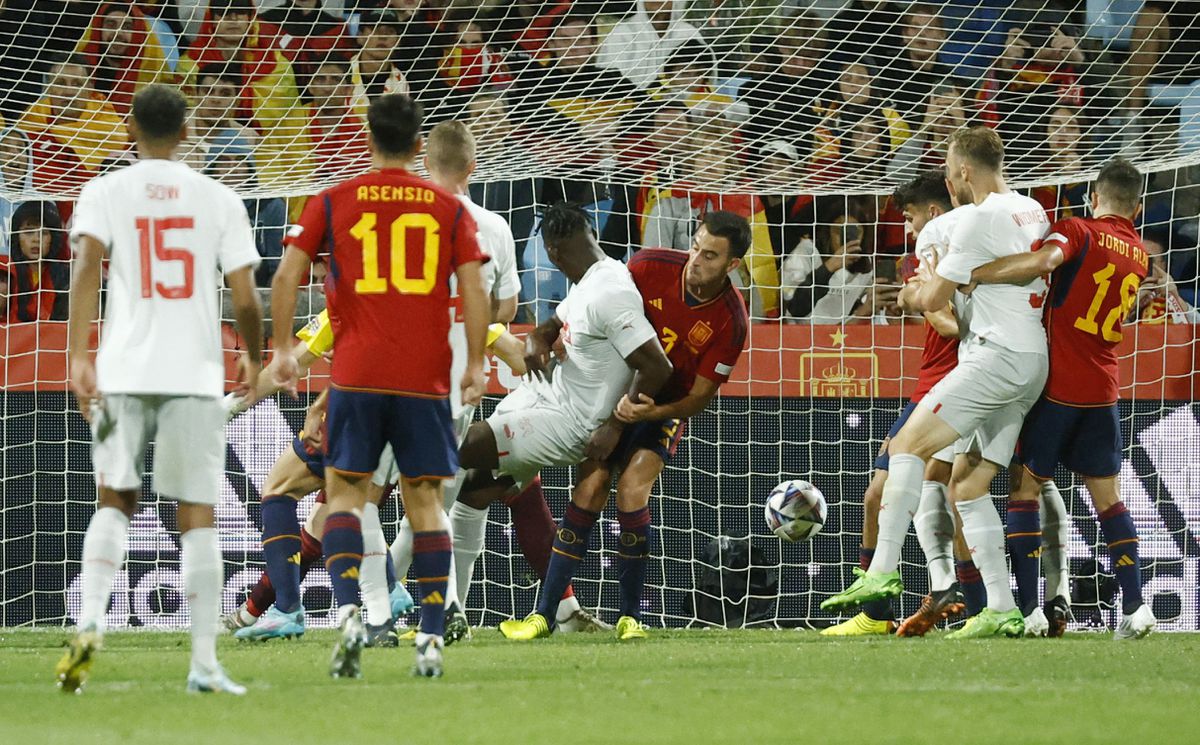 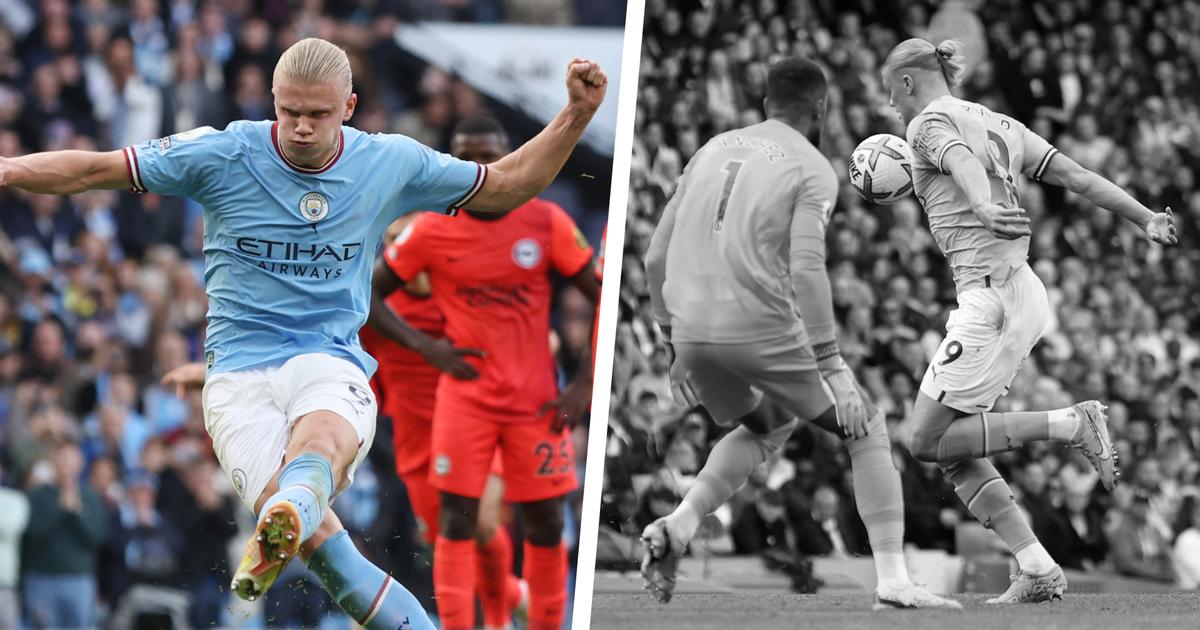 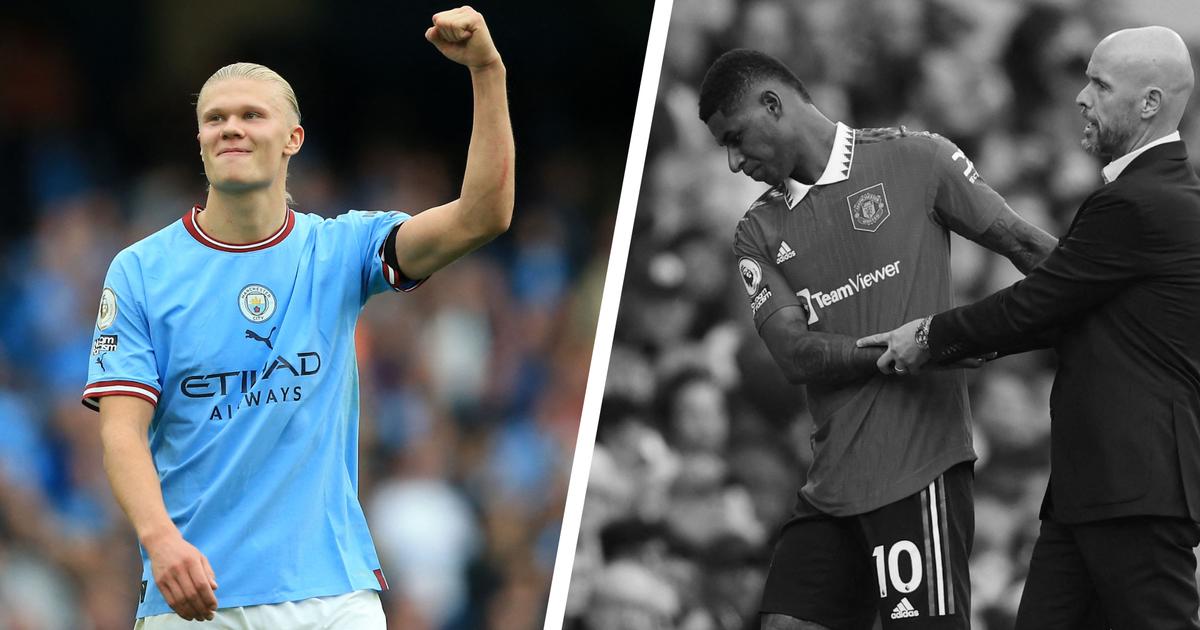 Cristiano's MVP does not hide Portugal's melancholy against Ghana