World Cup 2022: Qatar will use conscripts for security during the World Cup

Qatar will use conscripts to bolster its security forces during the FIFA World Cup from November 20 to December 18, a... 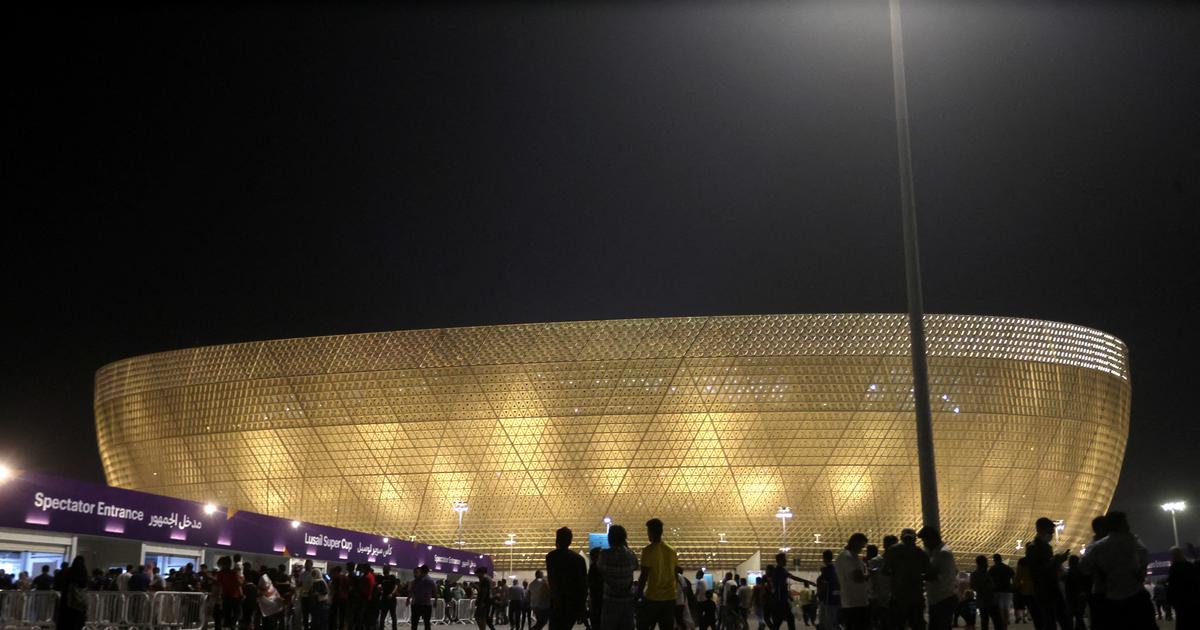 Qatar will use conscripts to reinforce its security forces during the FIFA World Cup from November 20 to December 18, an official announced on Tuesday, in the first country in the Middle East to organize this major event.

The small Gulf emirate will rely on its own police force and army, but also on foreign security forces as well as private security companies, to maintain order as more than a million visitors are expected during the tournament.

Since 2014, all Qatari men between the ages of 18 and 35 must complete four months of national service in the army.

The emir Sheikh Tamim bin Hamad Al-Thani, who initiated the measure, said in a recent interview that he was considering extending it to women.

Men in key civilian positions can delay their military service, but some have been called up for the 2022 World Cup.

," a government official told AFP on condition of anonymity.

,” he added, explaining that the practice is common in Qatar for large events.

Conscripts were also in demand when Qatar hosted the world championships in athletics in 2019 and the Arab Football Cup, a repeat for the World Cup, last year.

Qatar has more than 50,000 soldiers and police but will also call on thousands of security guards in its stadiums and foreign forces to monitor its streets.

Turkey has agreed to send 3,200 police to the emirate during the World Cup and diplomats have said Pakistan and Morocco are also expected to send troops.

World Cup 2022: Qatar will use conscripts for security during the World Cup 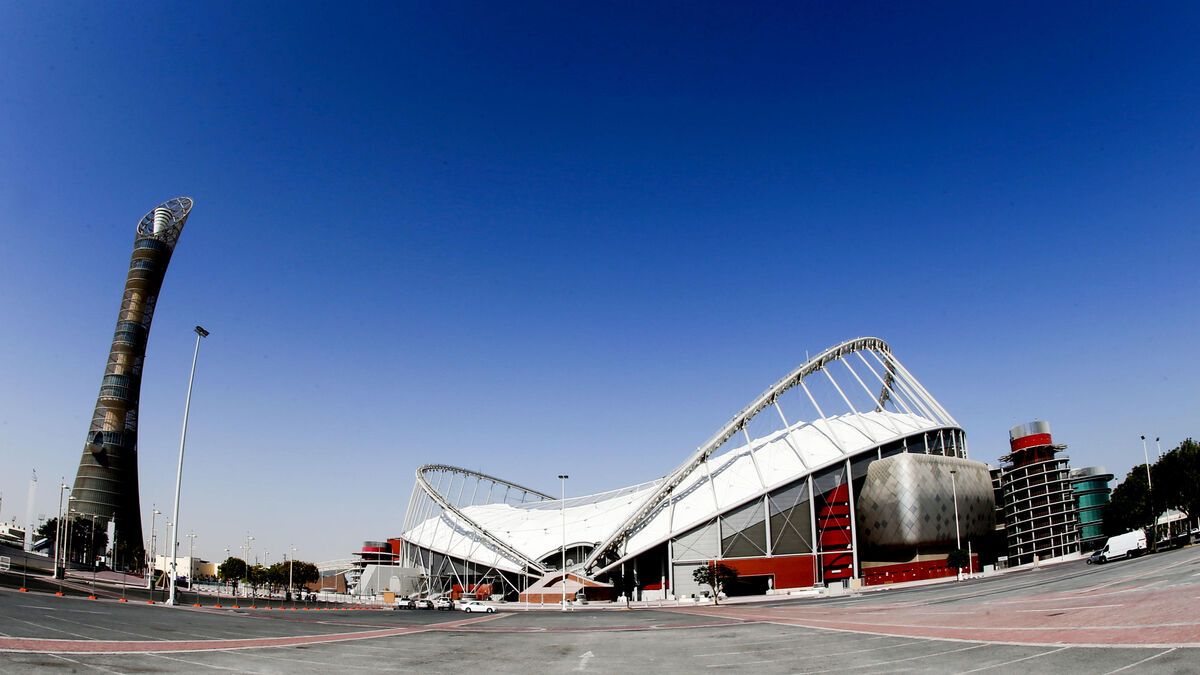 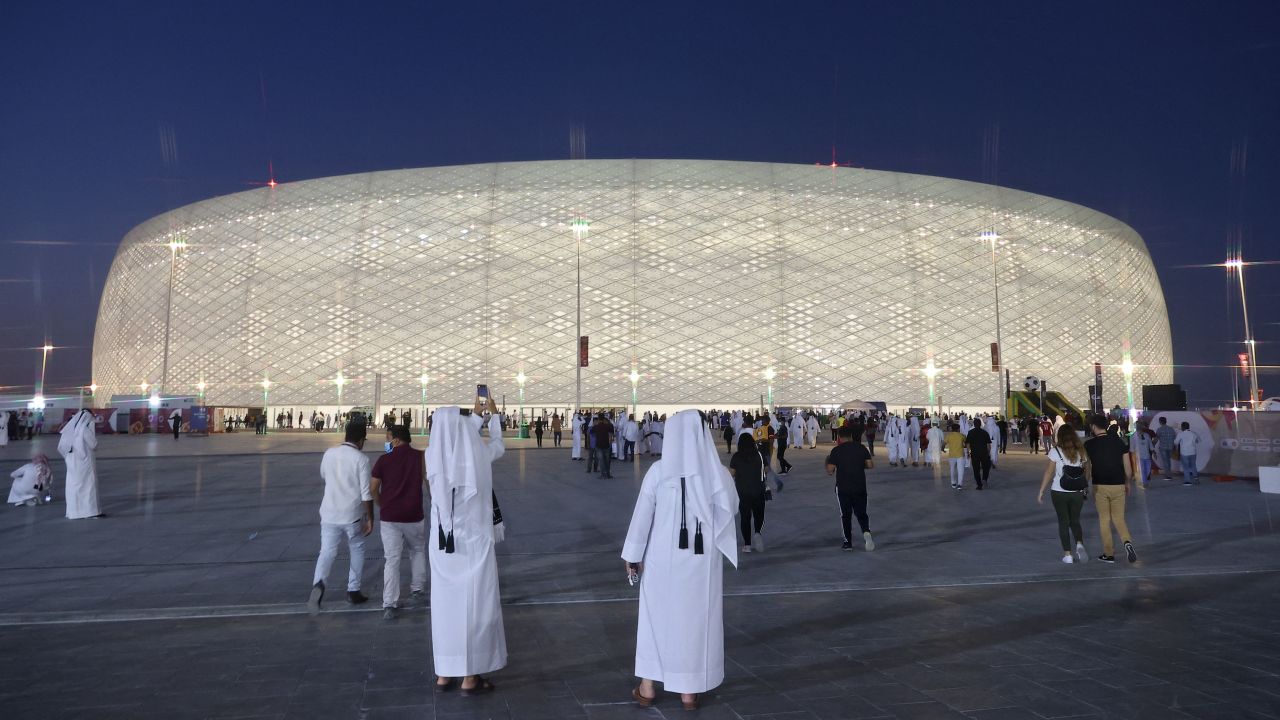 What can and should not be done at the Qatar 2022 World Cup: clothing, alcohol, displays of affection, among others

Without an intermediate stop: Israelis and Palestinians will fly together to the World Cup in Qatar - voila! tourism

What can and should not be done at the Qatar 2022 World Cup: clothing, alcohol, displays of affection, among others