X Maccabi Tel Aviv scored 22 points and picked up 5 rebounds in the 62:71 defeat of the Euroleague champions, only 6 for Vilvkin at Fenerbahce. Blatt (5 points and 8 assists) and Susman (4 points and 3 rebounds) won with Alba

X Maccabi Tel Aviv scored 22 points and picked up 5 rebounds in the 62:71 victory of the Euroleague champions, only 6 for Vilvkin at Fenerbahce.

Summary: Real Madrid defeated Betis in the semifinals of the Supercup in Spain (Sport1)

After two years in which it did not take place due to the corona virus, the Turkish Super Cup in basketball returned tonight (Wednesday) with victory number 13 of Anadolu Efes, who beat Fenerbahçe 62:71.

The Euroleague champion controlled things from the start, leading 15:23 in the first quarter and going into the break with a 19-point lead.

Even when she downshifted, her big rival only managed to bite the gap a little and reduce it to single digits.

Ante Zizic, ex-Maccabi Tel Aviv, starred in the winning lineup with 22 points, 5 rebounds, 2 blocks, an assist and a steal in 36 minutes.

Vasilija Micic added 16 and handed out 9 assists, while Will Claiborne also scored 16 and grabbed 10 rebounds.

Nigel Hayes led Fener with 13, while Scotty Wilbkin, another who left Maccabi Tel Aviv in the summer, was content with only 6 points.

Tamir Blatt and Yuval Sussman, the two Israeli legionnaires in Germany, opened the season with a narrow victory of Alba Berlin 78:81 at home over Hamburg.

Blatt led the champion's morale list with 8 assists and added 5 points in 24 minutes, while Sussman contributed 4 points and 3 rebounds in 17 minutes.

The Spanish league will kick off tonight with the meeting between the newcomer Girona, with the veteran Marc Gasol, and the champion Real Madrid. 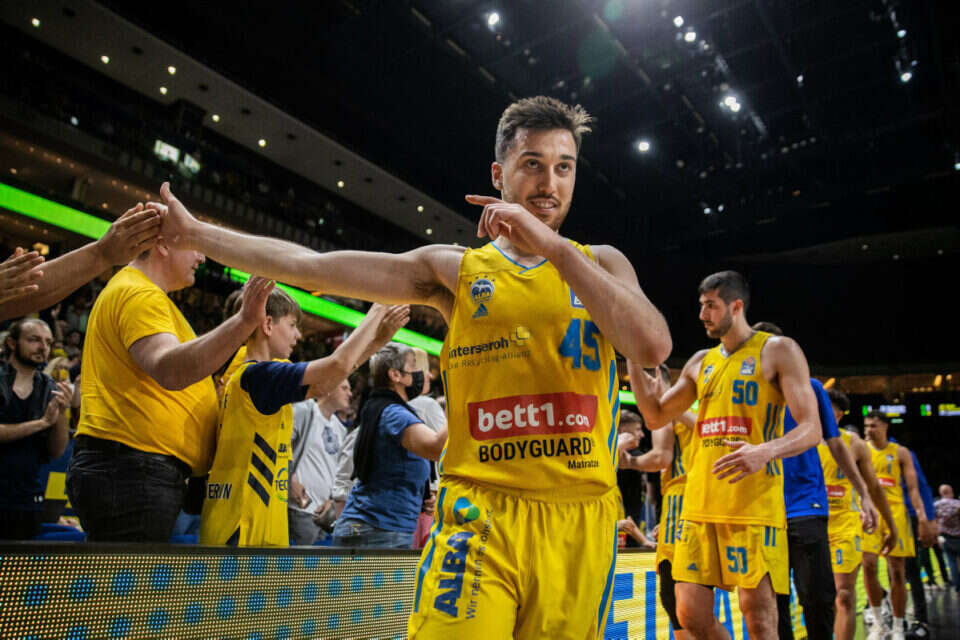 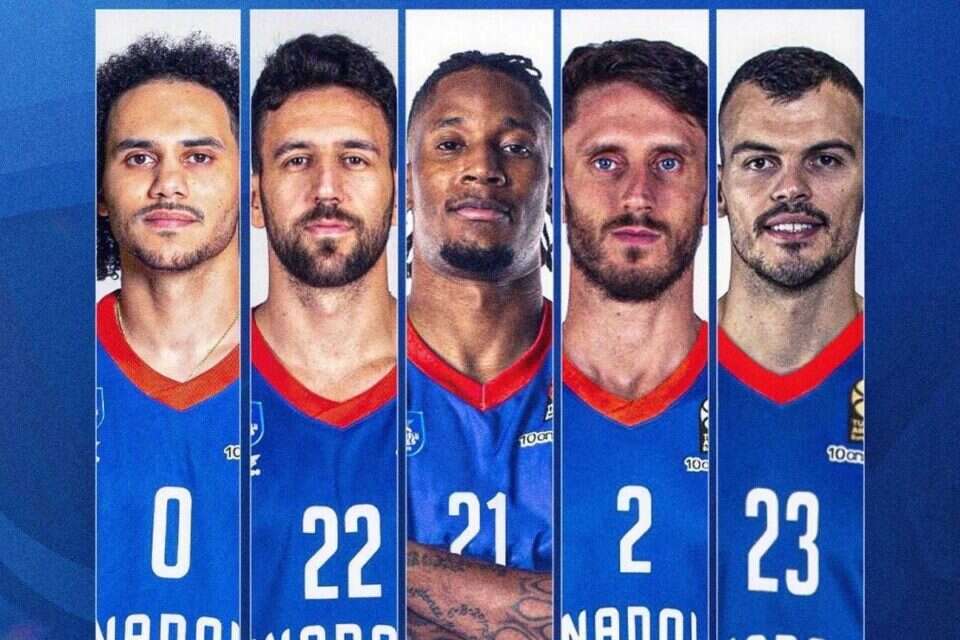 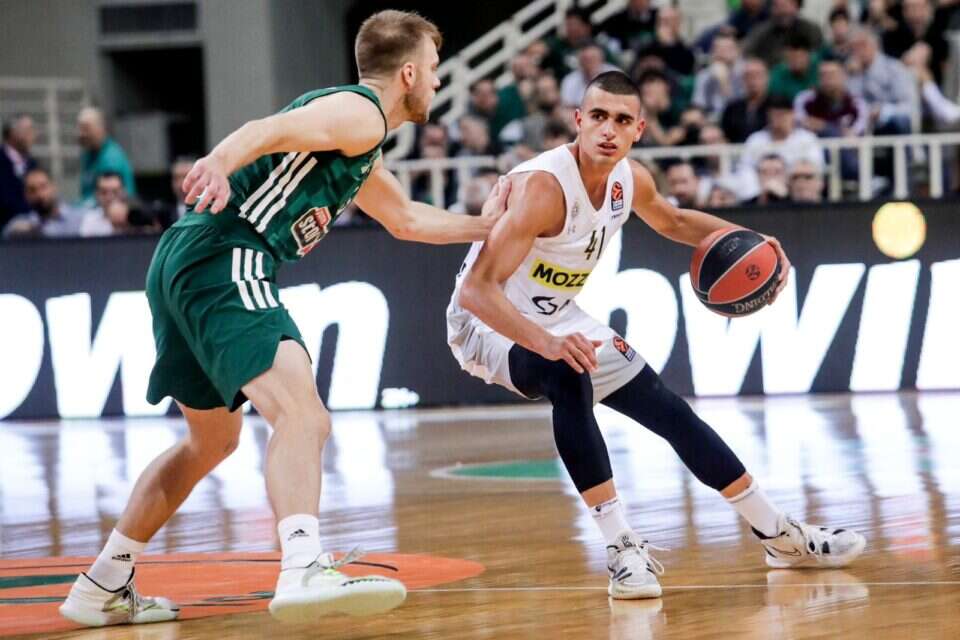 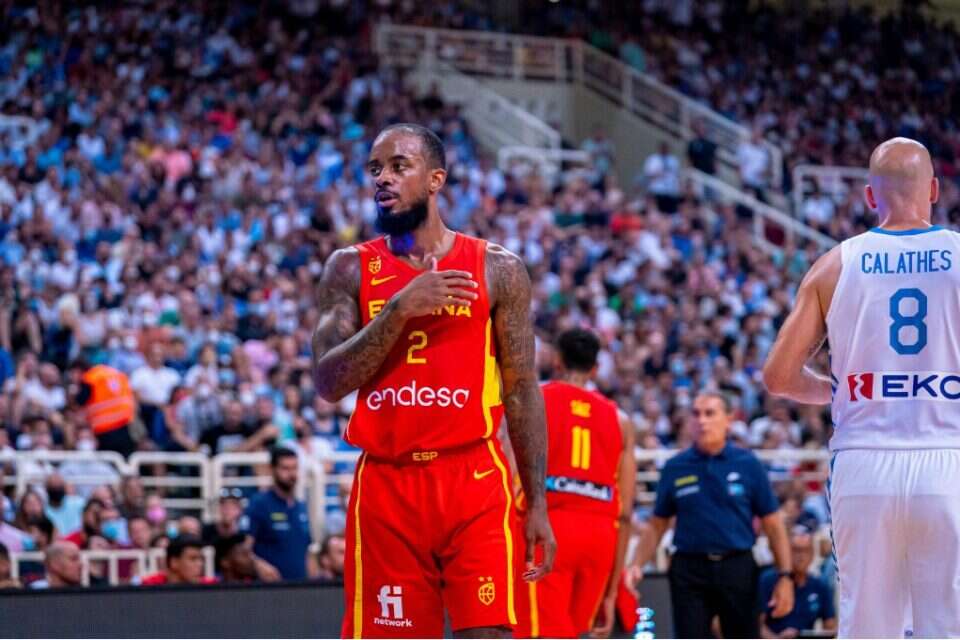 Another opera: this is how the European Championship will affect the start of the Euroleague season Israel today