Badminton Club Freising: Corona survived well - looking for other top talents Created: 09/28/2022, 16:00 By: Nico Bauer The adults of the local badminton club made it back to district class A immediately. The club survived the corona pandemic well and is now looking for the stars of tomorrow. © farmer Badminton-Club Freising looks sportily upwards. In addition, one wishes for the future more p The adults of the local badminton club made it back to district class A immediately.

The club survived the corona pandemic well and is now looking for the stars of tomorrow.

In addition, one wishes for the future more players for the offspring.

– In the two years of the pandemic, the individual athletes had a somewhat easier (surviving) life than the team athletes.

The former include the athletes from the Badminton Club (BC) Freising, which has come through the past two years well, celebrated promotion and has an exciting top talent in its own youth.

Badminton Club Freising: Adult team managed to climb back up to district class A

Founded in 1969, the badminton club currently has 111 members and an adult team playing in District A level.

After being relegated to district B, they were immediately promoted again last season, and in the years to come nobody would say no if they went further up.

Before the pandemic, the club also had a second team, which is to be reported again for the 2023/24 season.

At the start of the season there was a 7:1 win against DJK Ingolstadt III and a dramatic 3:5 defeat against 1. BC Munich III in district class A.

The duel could have ended differently if four matches were lost in the third set.

In addition, it is a great wish of BC Freising to start playing with youth teams in the future.

A few players are already being looked after in the youngsters, but they are not enough to send teams into the league in the individual age groups.

The club is therefore always happy to welcome new children and young people who want to learn the sport with qualified coaches.

The showpiece of Freising's youth work is eleven-year-old Yutong He.

He is one of the greatest talents in Bavaria and Germany.

This year he came second in the singles at the southern Bavarian championship in Königsbrunn and had previously won the Youngster Cup U 11-U 19 in Augsburg.

He's also one of the favorites for the upcoming Bavarian championships, even though he's the youngest.

The BC Freising trains three times a week and is always happy to welcome guests who want to try the fast sport.

On Mondays and Wednesdays, the adults train from 8 p.m. to 10 p.m. in the sports hall of the Luitpoldanlage, before that the youth meet from 7 p.m. to 8 p.m.

On Wednesdays, the association is a guest in the gym of the Pullinger special needs school.

Grizzlies men start the Bayernliga season confidently, but without a coach

Wittek moves to the Netherlands

Interested parties are always cordially invited to a taster session.

This ensures that a representative of the club has enough time to introduce the club and the sport to the new training guest. 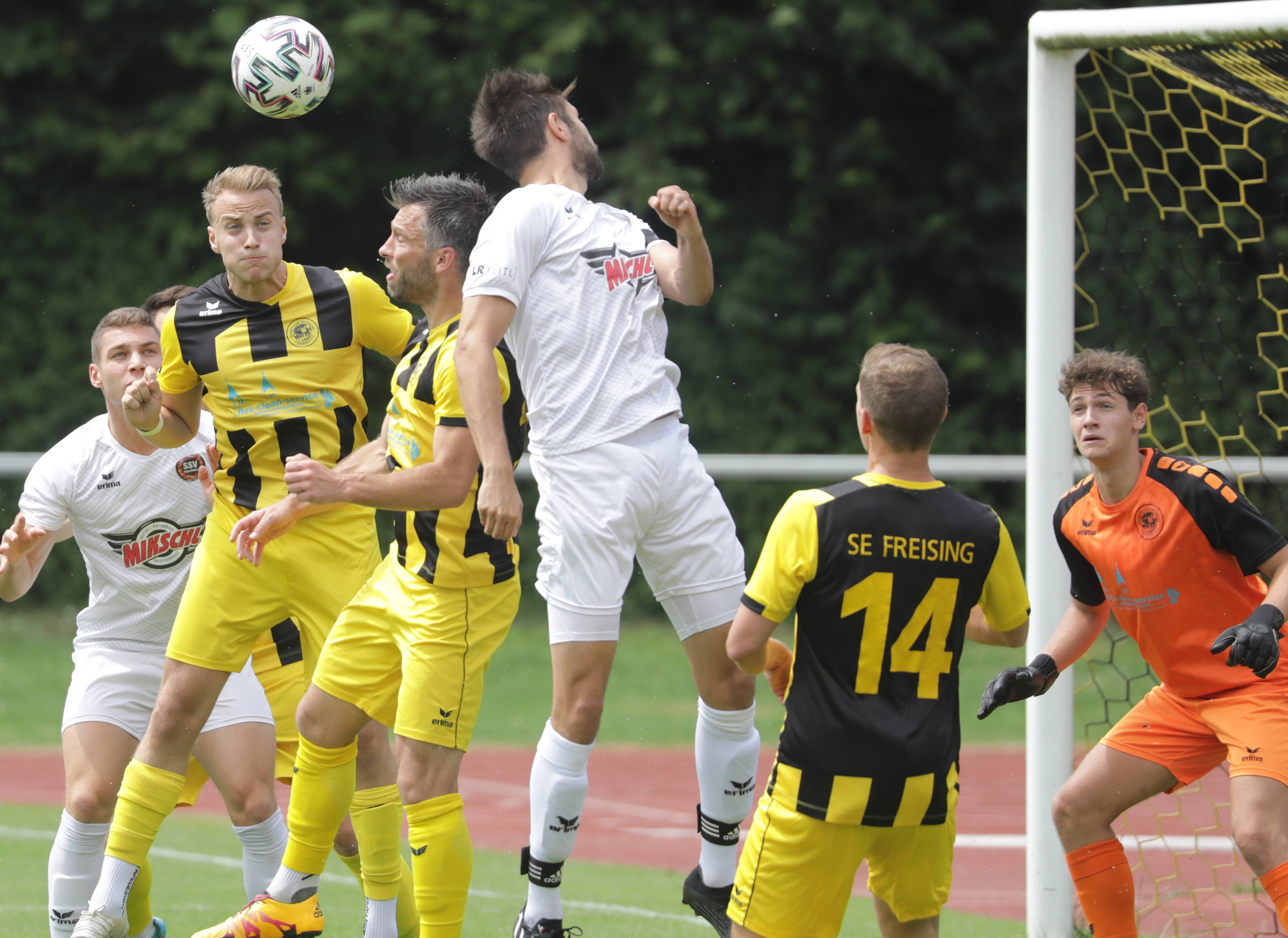 SC Freising: Generation change on the board - concerns about rising costs "The SVA is and remains the power in the Ampertal" 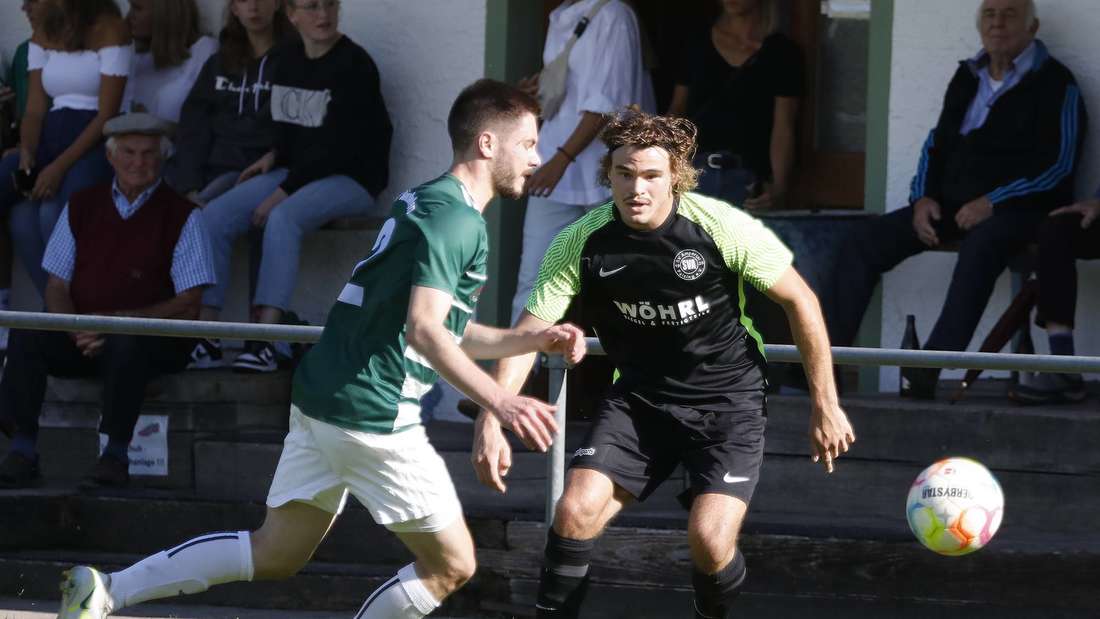 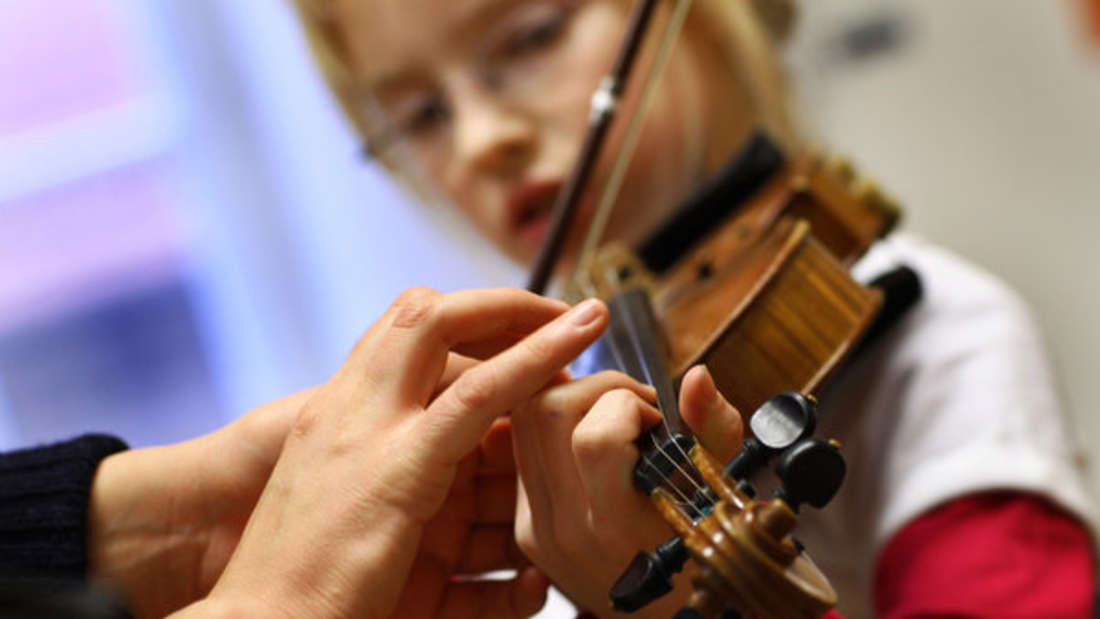 Everything is getting more expensive: Freising institutions that promote young people are affected by the parents' austerity measures

FC Bayern II: Some talents could still leave the club on loan in the summer