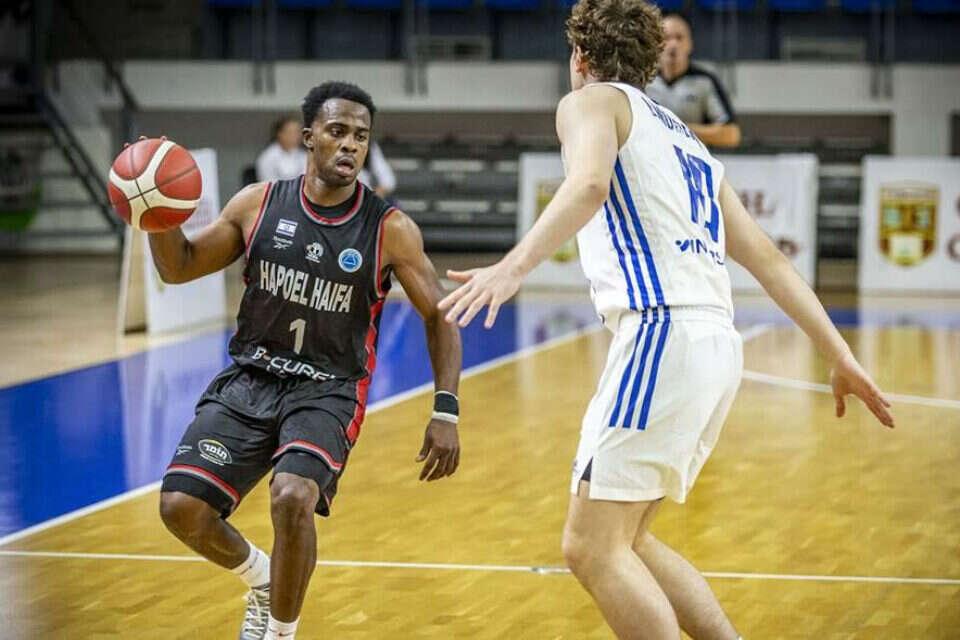 Hapoel Haifa took a big step this evening (Wednesday) in Smokov towards their first appearance in the group stage of the Eurocup, when they prevailed 64:75 in the semi-finals of the qualifying tournament in Bulgaria over Cataya.

Sharon Drucker's team, which enjoyed the support of several dozen fans in the stands, took the lead early on, held it safely throughout most of the game and knew how to fend off a late comeback attempt by the Finns, thanks in part to a wonderful performance by Anthony Hickey.

On Friday (10:00 p.m.) the team from Carmel will meet the winner between the Lithuanian Wolves and the Bulgarian Rilski Athlete in the finals of the qualifying tournament, with the winner securing her place in the regular season in Group B.

Took a place in the European Cup: Hapoel Haifa qualified for the group stage Israel today 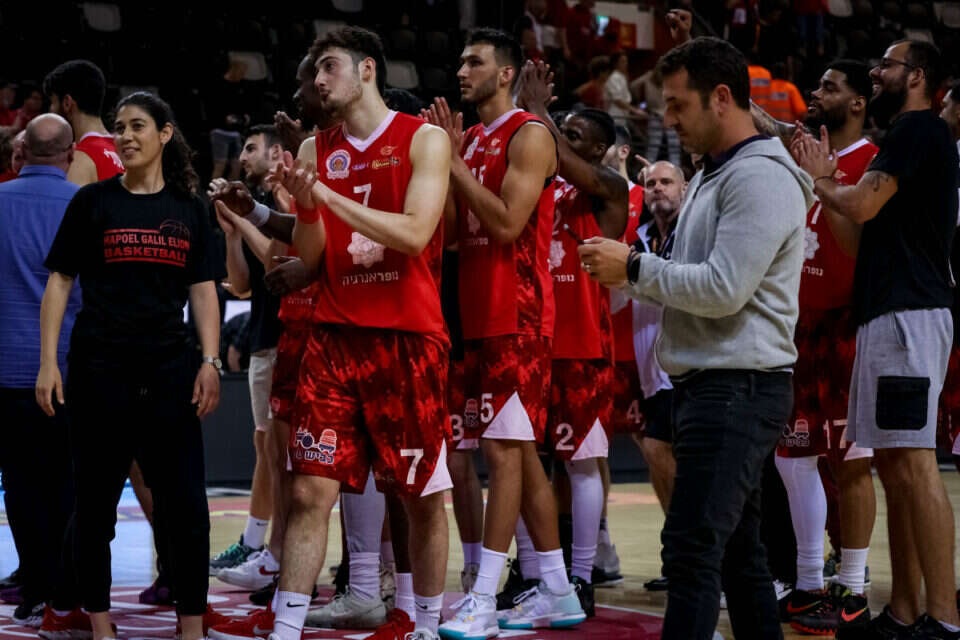 If you pass Apollon, Maccabi Haifa will play against Red Star or Pyunik Yerban - voila! sport

The beginning of a new day: the success of Maccabi Haifa symbolizes a phenomenon in Israeli football - voila! sport 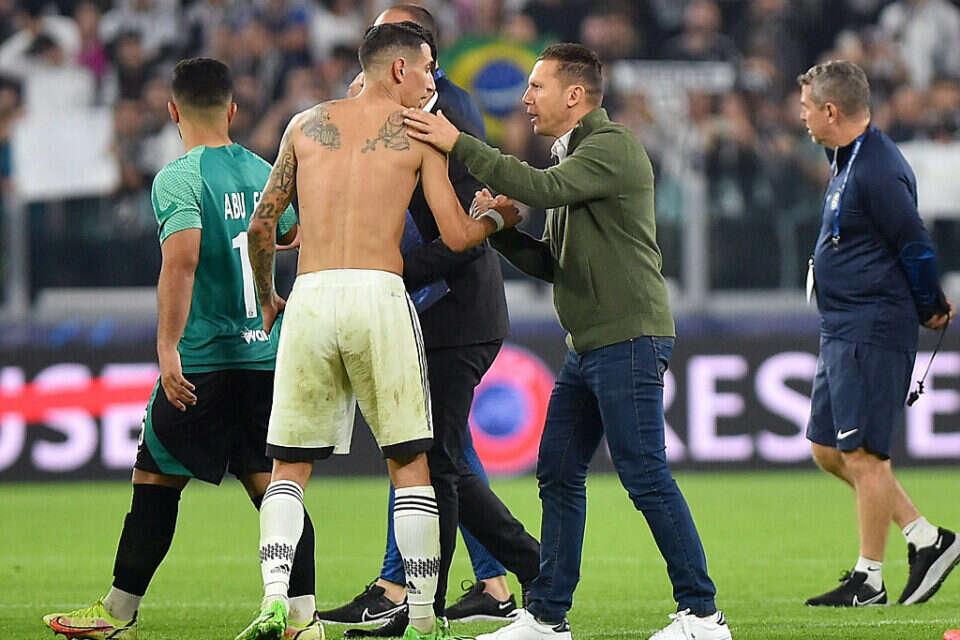