Promoted since this summer to the next level by the Italian refereeing corps, Maria Sole Ferrieri Caputi will lead the Sassuol meeting on Sunday 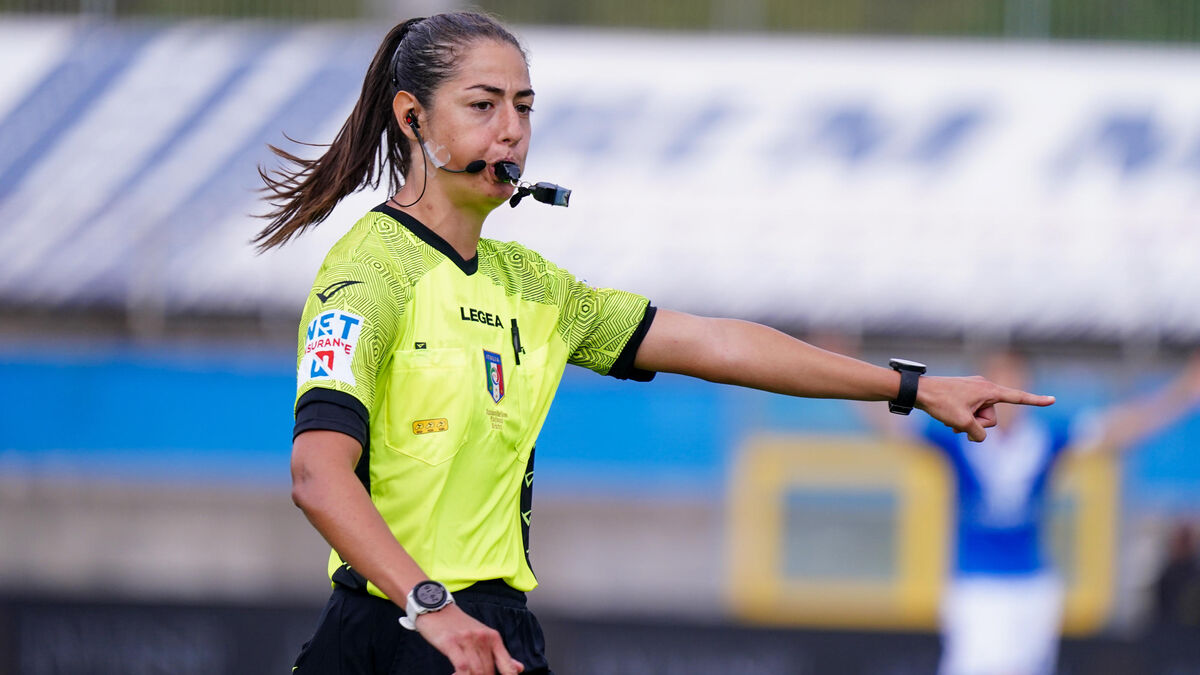 The new Stéphanie Frappart is Italian.

Three years after the first steps of the Frenchwoman in L1, another European woman referee will lead her first match within the elite of a major championship of the Old Continent.

Promoted since this summer to the next level by the refereeing body of Italian football, Maria Sole Ferrieri Caputi will therefore become this Sunday the first woman to referee a meeting in Serie A on the occasion of the 8th day between Sassuolo and Salernitana.

The 32-year-old joined the referees association in 2007. After officiating in provincial and regional leagues, she officiated Serie D games in 2015. Last season, Ferrieri Caputi refereed 23 Serie C games (third division), three matches in Serie B (second division) and two in the Italian Cup.

“It's not an ordinary day.

I'm quite moved,” said Alfredo Trentalange, president of the Italian Association of Referees (AIA) at a press conference on Wednesday.

“Maria Sole will make her Serie A debut on merit.

We don't grant privileges and she deserved it.

This is a success for the entire arbitration industry”.

This announcement comes eight weeks before the start of the World Cup in Qatar, where Stéphanie Frappart, Rwandan Salima Mukansanga and Japanese Yoshimi Yamashita will be among the 36 main referees. 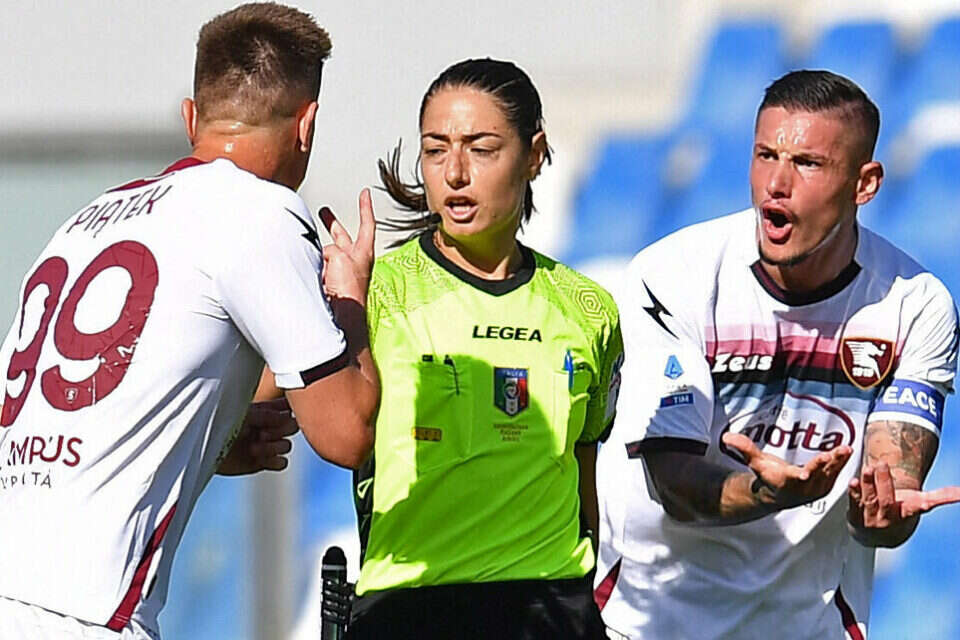 History in Serie A: for the first time a woman refereed a game in the league Israel today 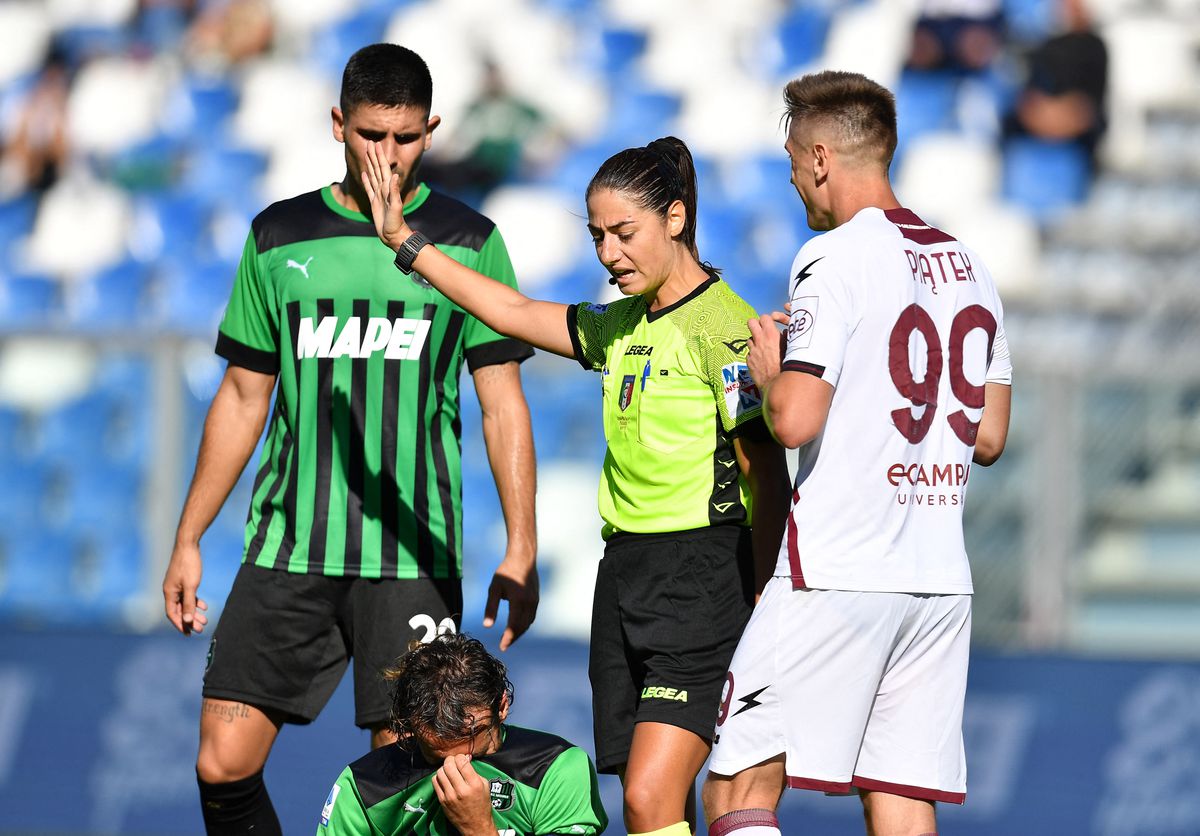 Maria Sole Ferrieri, the first female referee in the history of Serie A 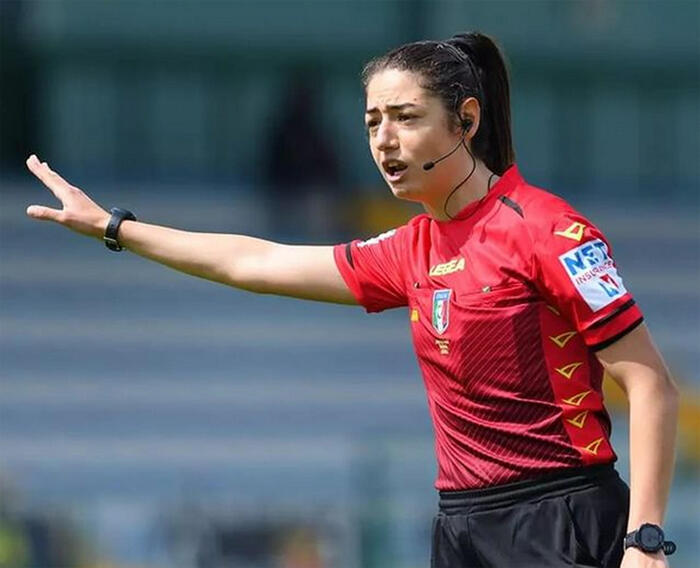 The first referee in Serie A arrives, enrolled in the group since August 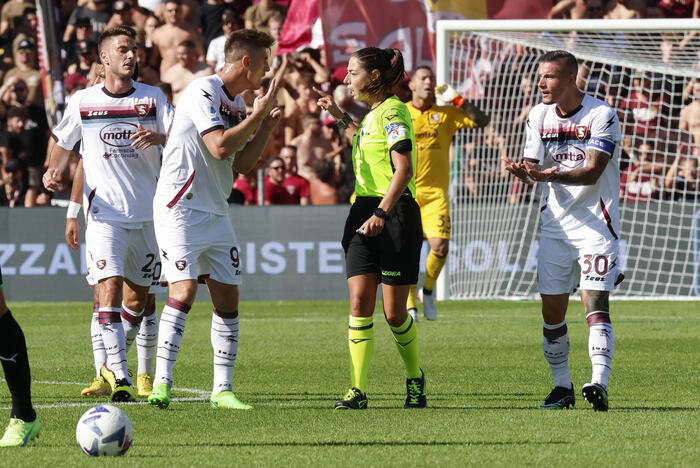 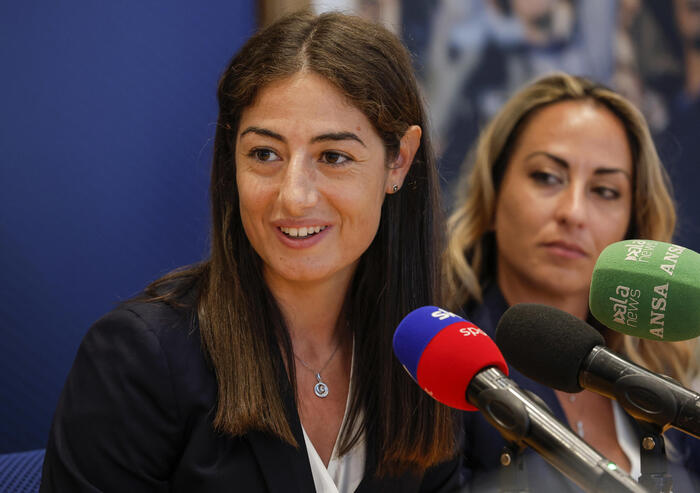 Maria Sole referees in Serie A: 'There are no more barriers' 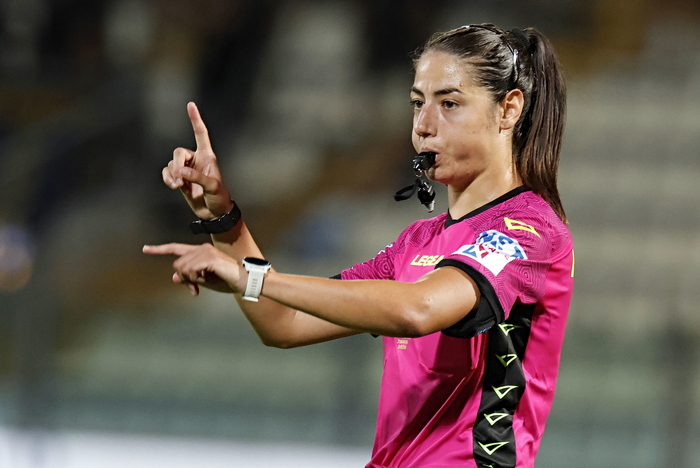 Ferrieri Caputi whistles a penalty between the protests, and the Var confirms