Mercato: Kostas Manolas frightened by … a lion during his presentation in an Emirates club

International defender Kostas Manolas had an original presentation on his arrival at his new club Sharjah FC. 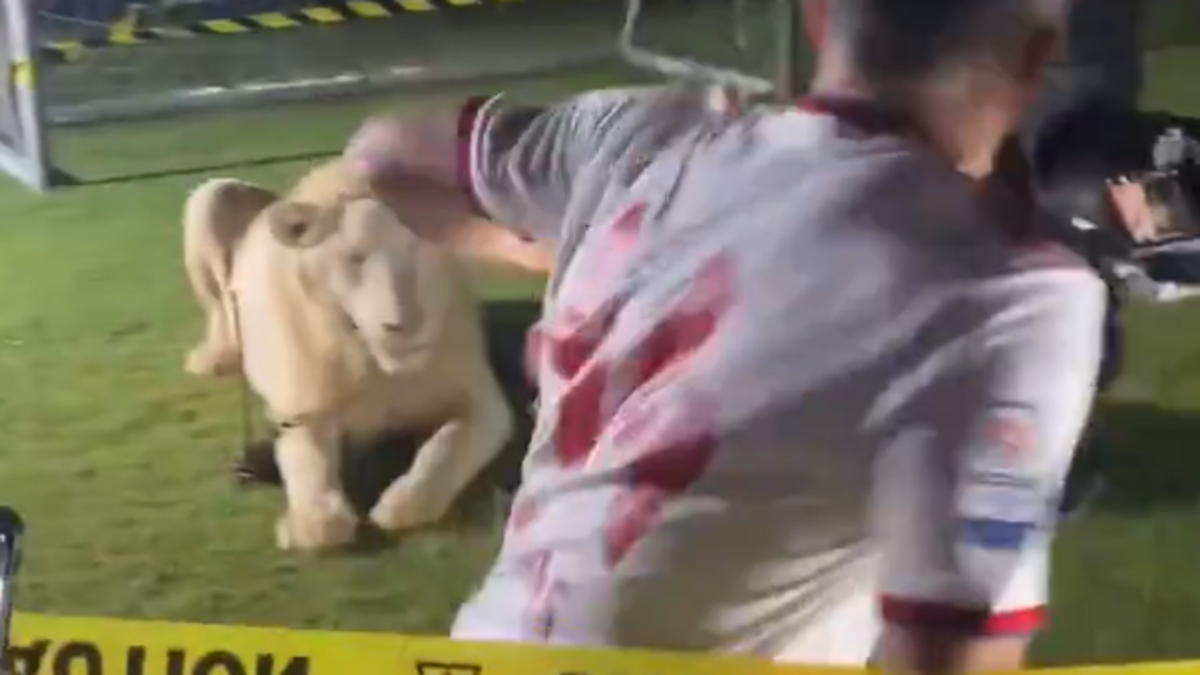 It's an official presentation that player Kostas Manolas will remember for a long time.

The Greek never thought he would experience his greatest fear on the pitch.

The video of the presentation is already viral.

After seven years spent in Serie A (Roma and Naples) then one at Olympiakos, the 31-year-old international defender (42 caps) signed up with Sharjah FC, the leader of the United Arab Emirates championship.

He has signed a two-year contract and will play alongside Miralem Pjanic and Paco Alcacer, both of whom have worked for FC Barcelona.

Former Napoli and Roma defender Kostas Manolas had to pose alongside a lion in his signing announcement with Sharjah FC.pic.twitter.com/g0MJvsDh3G

To close this very ambitious transfer window, Sharjah FC therefore wanted to make an original presentation by having its new recruit pose alongside… A lion, the club's emblematic animal.

Although on a leash, when the mammal let out a small roar, the defender jumped, nearly falling to the side.

Frightened, Kostas Manolas then rushed to pass on the other side of the yellow bands installed for the occasion.

Renowned for being a rough defender, Manolas had a hell of a scare.

Mercato: Kostas Manolas frightened by … a lion during his presentation in an Emirates club 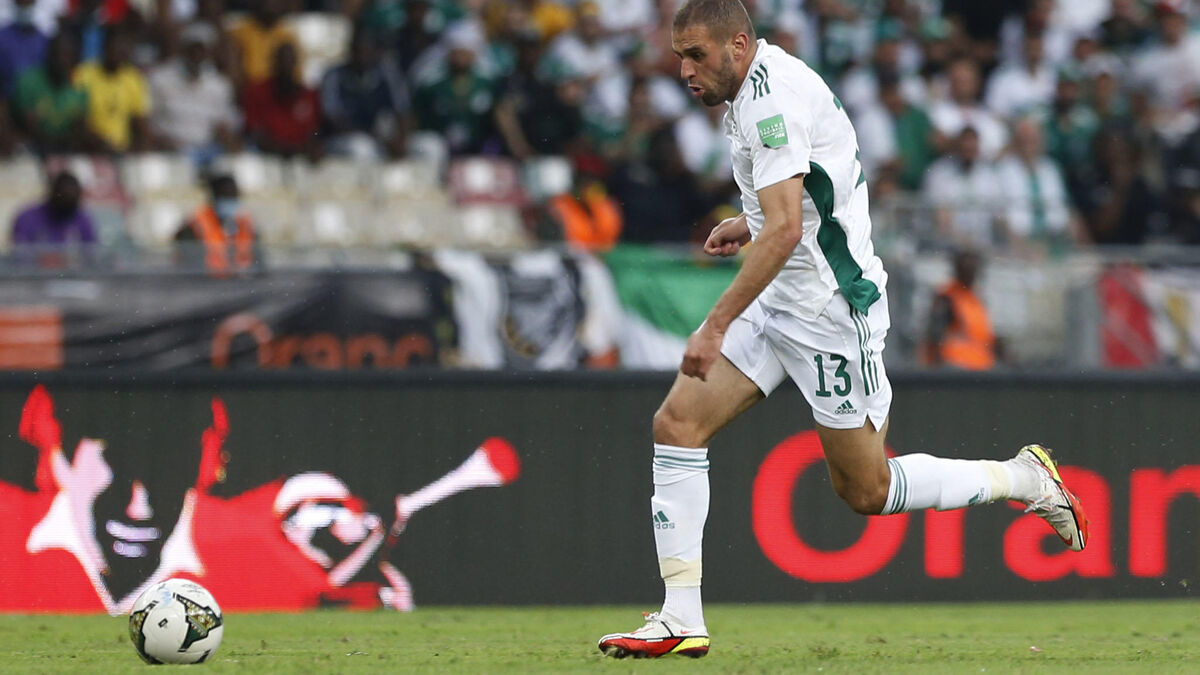 Three new members and a dream that never ends 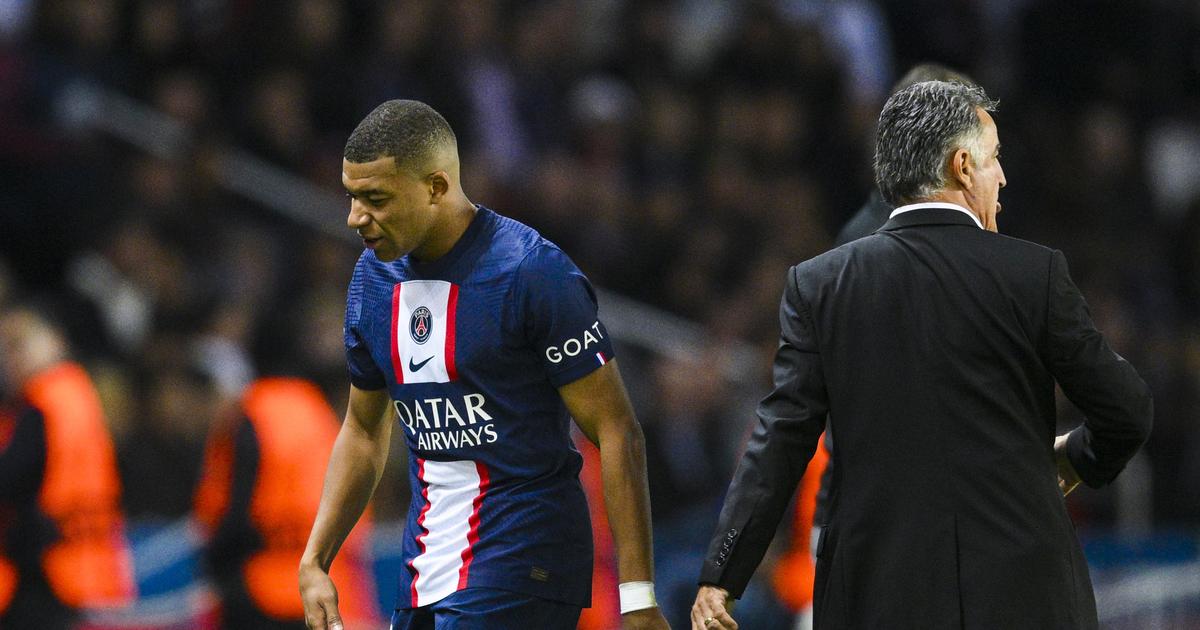 PSG: Mbappé would be more and more isolated in the locker room