Paris 2024: Emmanuel Macron brings together the elected officials and ministers concerned this Thursday

Emmanuel Macron brings together the main ministers and local elected officials concerned with the organization of the 2024 Olympic Games on Thursday, including the mayor 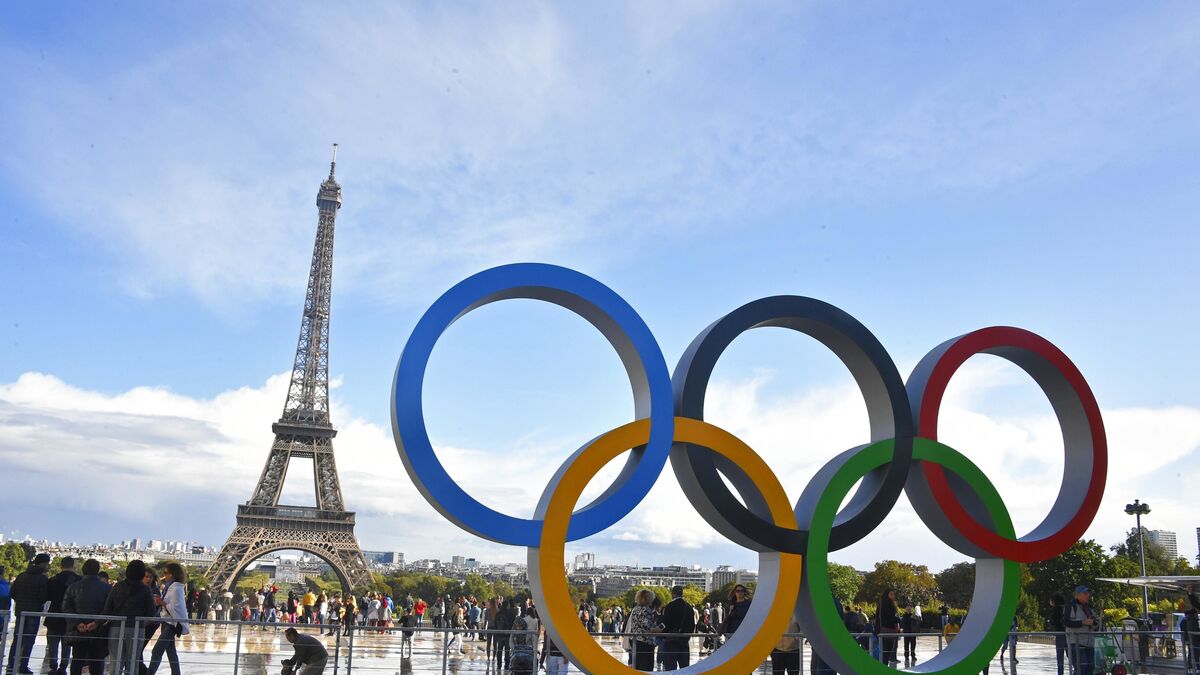 It is an important meeting for Paris 2024 which is being held this Thursday, September 29 at the Elysée.

For this Olympic and Paralympic Council to be held at the Elysée, the Head of State will be surrounded by Prime Minister Élisabeth Borne, Ministers of the Interior Gérald Darmanin, Sports Amélie Oudéa-Castéra and Transport Clément Beaune, but also the interministerial delegate (Dijop) Michel Cadot, the prefects Marc Guillaume and Laurent Nunez and the director general of the Olympic works delivery company (Solideo) Nicolas Ferrand.

The mayor of Marseille is also invited

Benoît Payan, the mayor of Marseille where the sailing competitions will take place, was also invited.

At the end of July, Anne Hidalgo and Valérie Pécresse, former rivals of Emmanuel Macron in the presidential election, had deplored with the same voice not to have been invited to a meeting at the Elysée, stressing that "the communities are a essential link" of "the success of major international sporting events".

Inflation linked to the energy crisis will be one of the topics discussed at this new meeting, with a revision of around 150 million euros in the Solideo budget until the Olympics, said the Elysée.

This amount starts from “rather pessimistic projections” in order to “not have any bad surprises” for the next two years, specifies the same source.

The government will propose to the communities to finance two thirds of this increase linked to the inflation of the Solideo budget, indicates the presidency.

In total, the State now plans about 1.8 billion euros in public spending, wherever they come from, for the Olympic project, against about 1.5 billion at the start, a "controlled budget which the French will be able to be proud”. 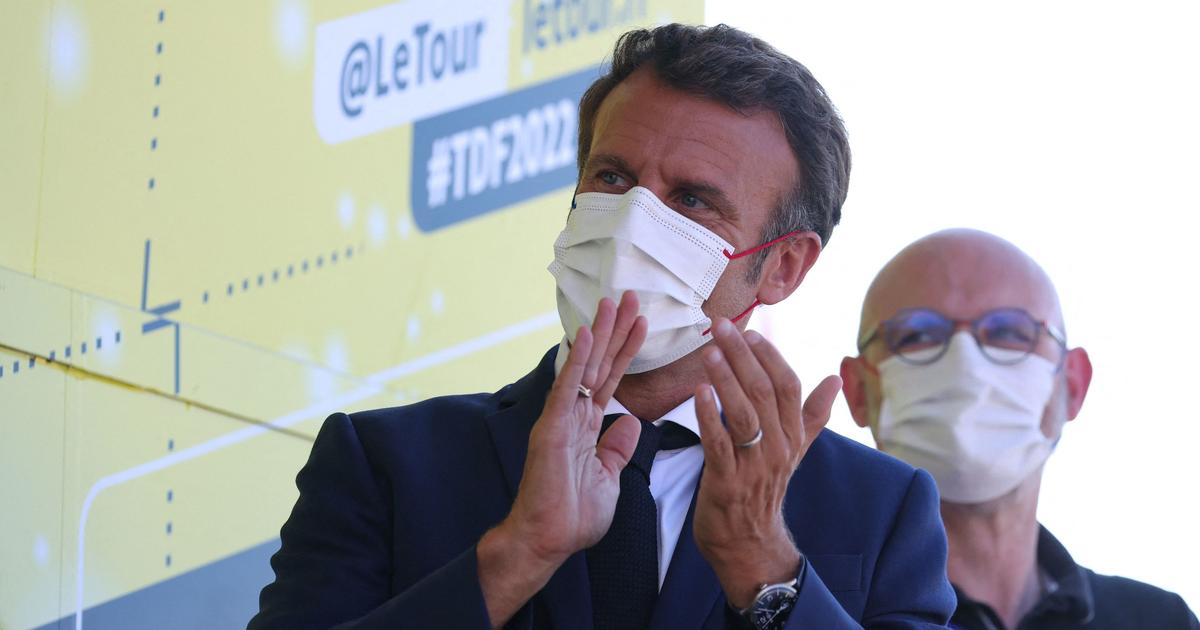 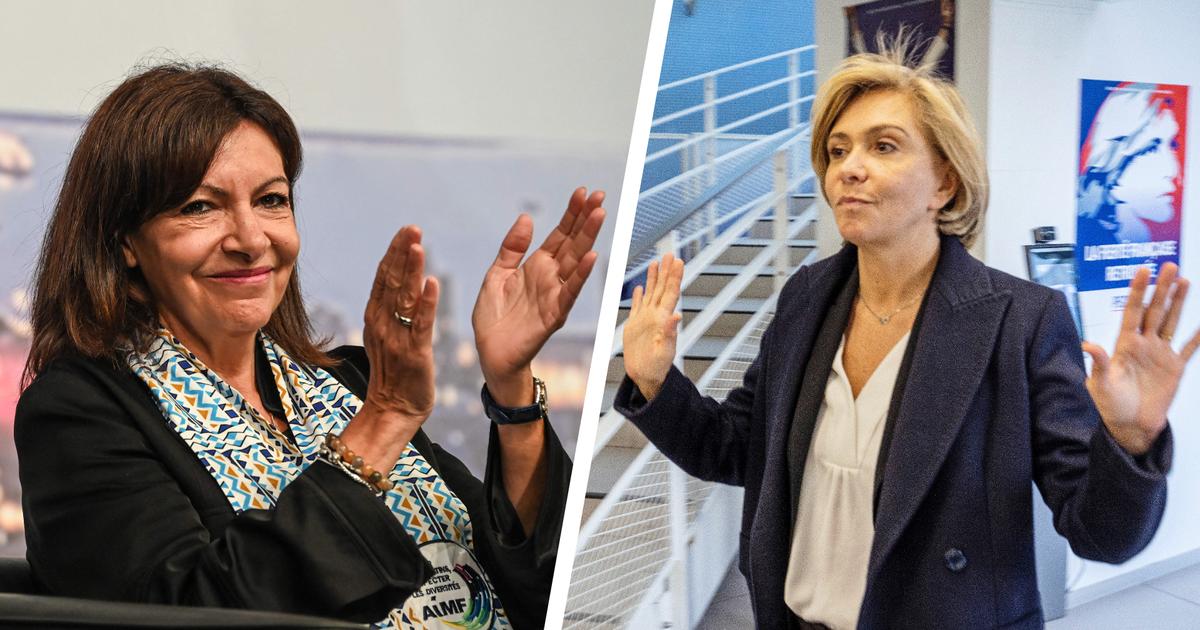 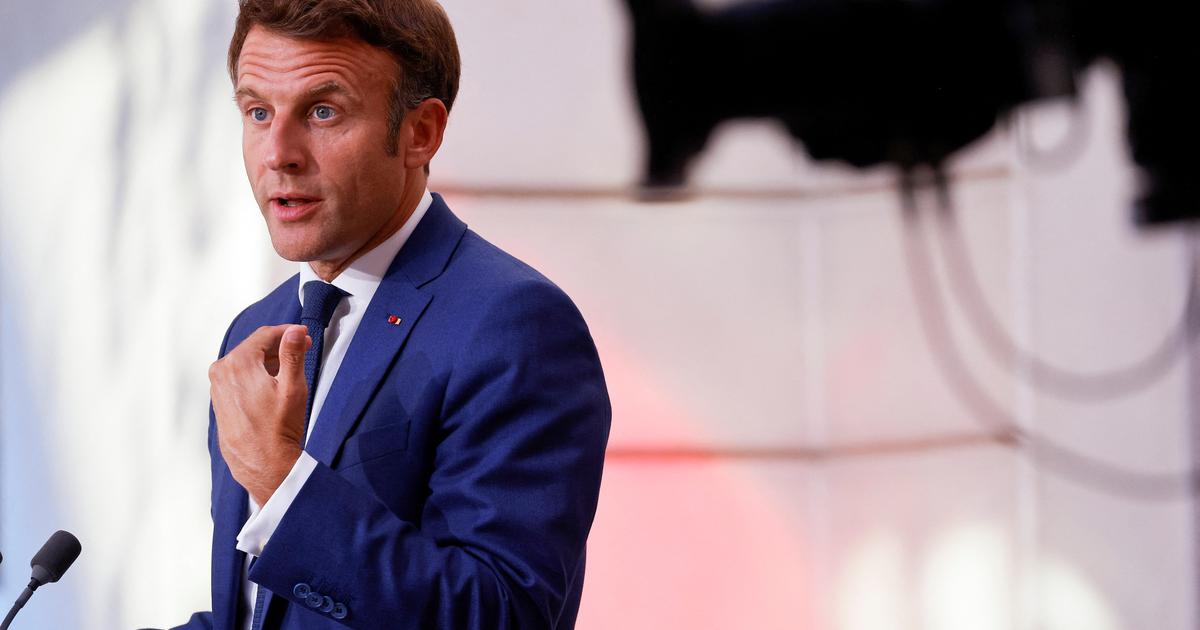 The battle for pensions 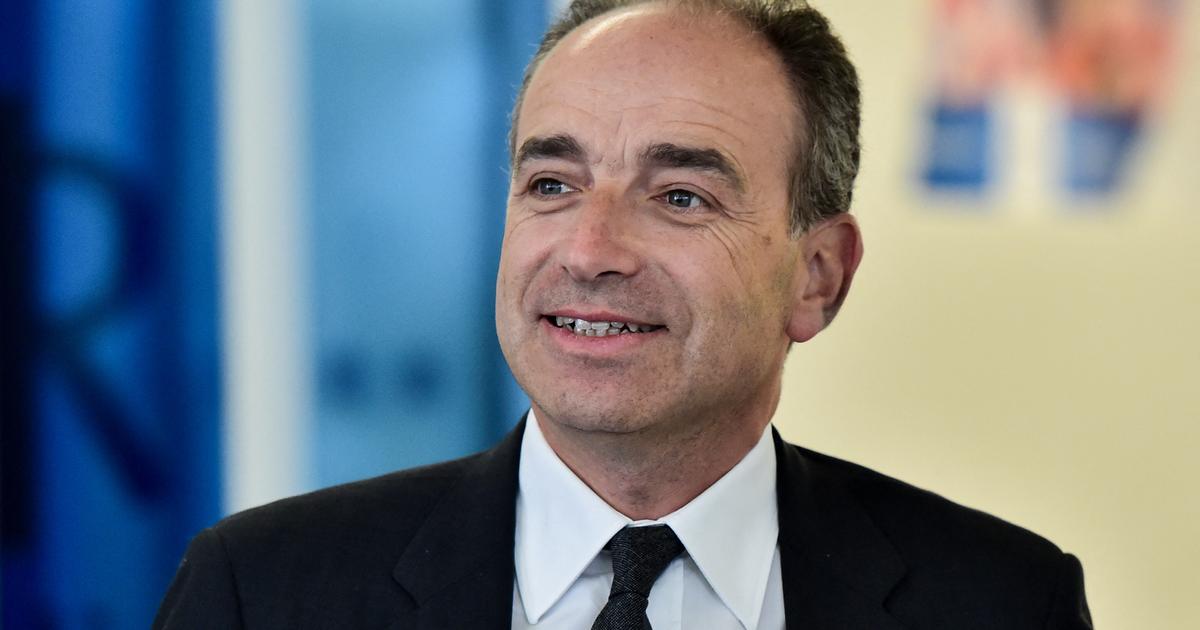 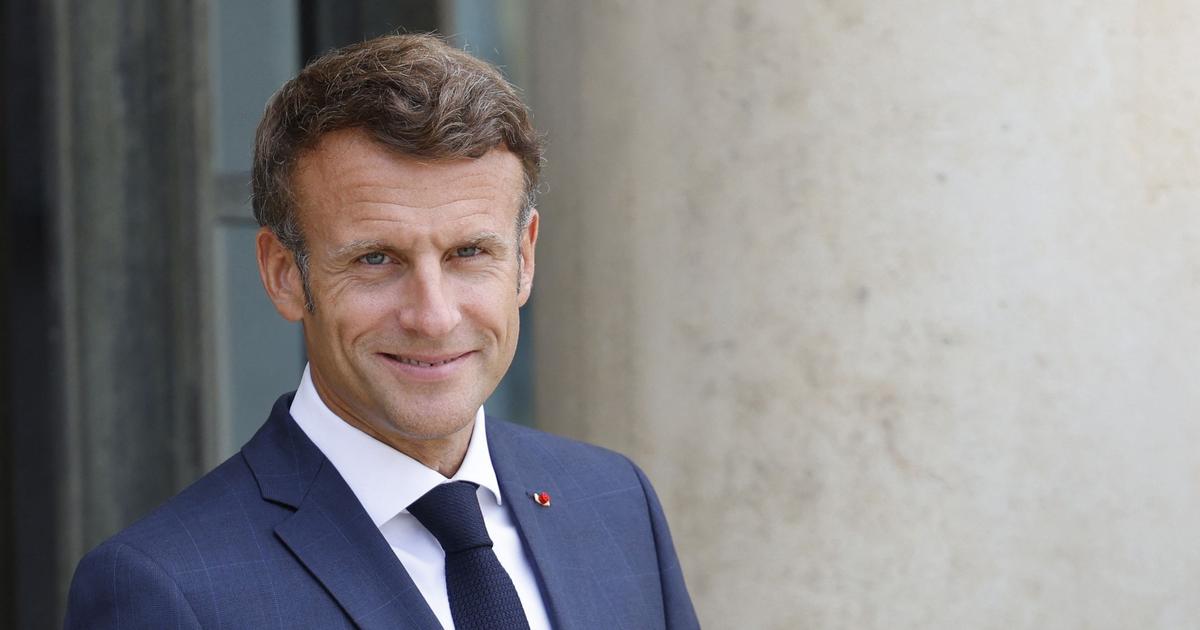 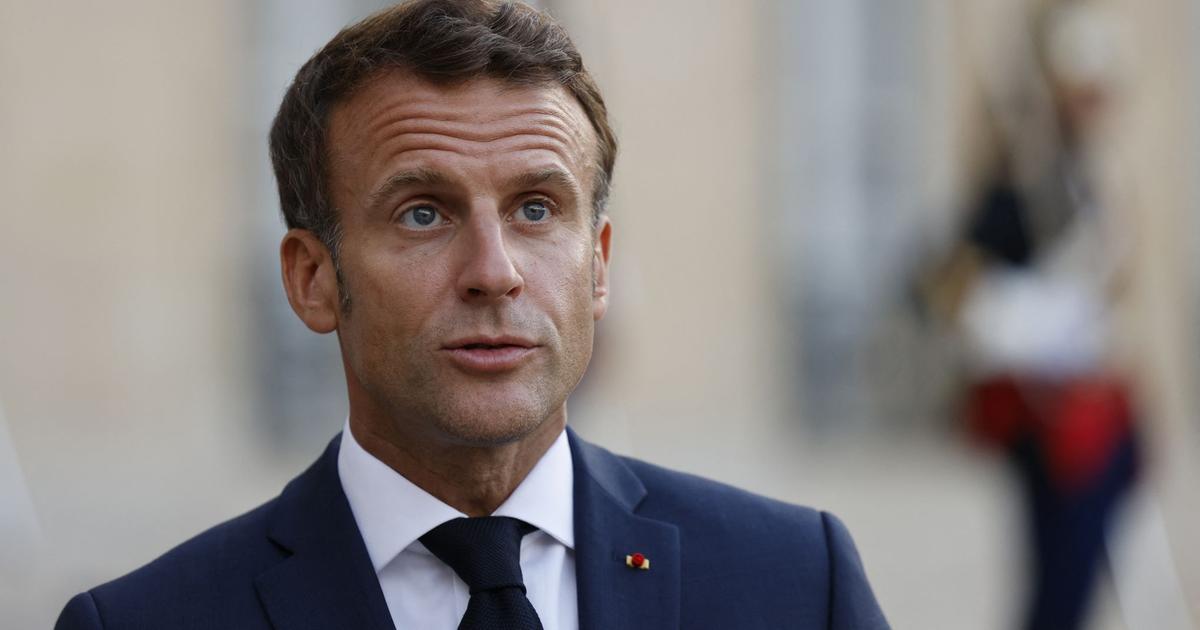 Emmanuel Macron up against the wall on pension reform 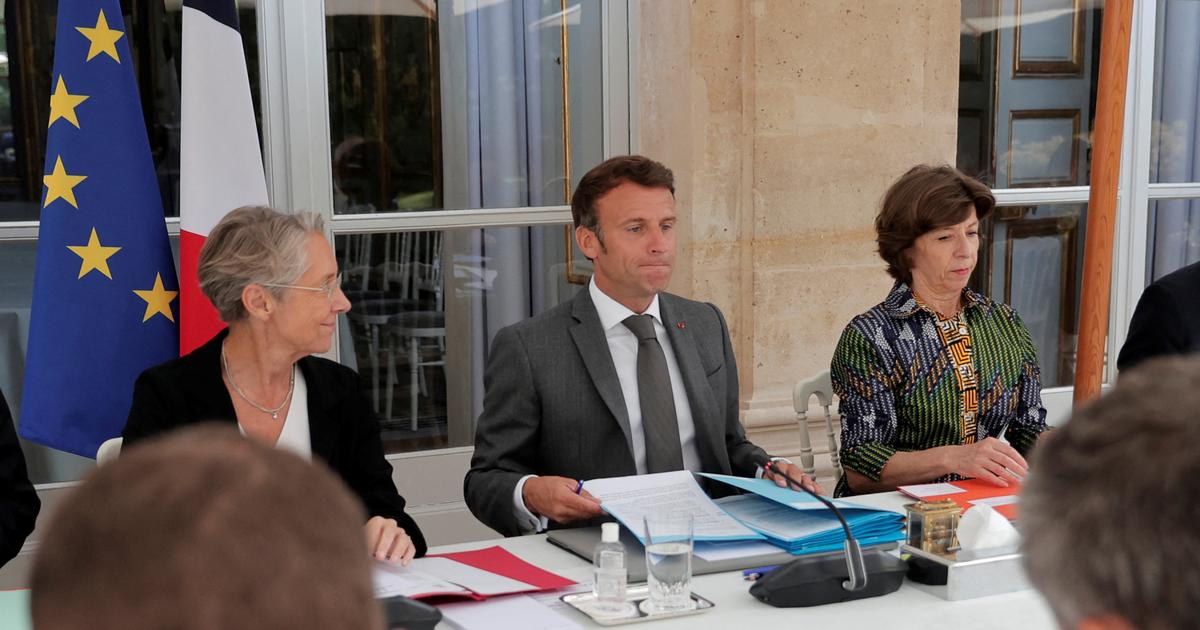 Olympic Games: "There will be no OJ tax", promises Emmanuel Macron