After an unimpressive season in Italy, the 26-year-old attacking player signed a contract with Maccabi Tel Aviv until the end of the 2024/25 season with an extension option after an agreement was reached with the Italian Pisa • Cohen: "There is no one happier than me to return home" 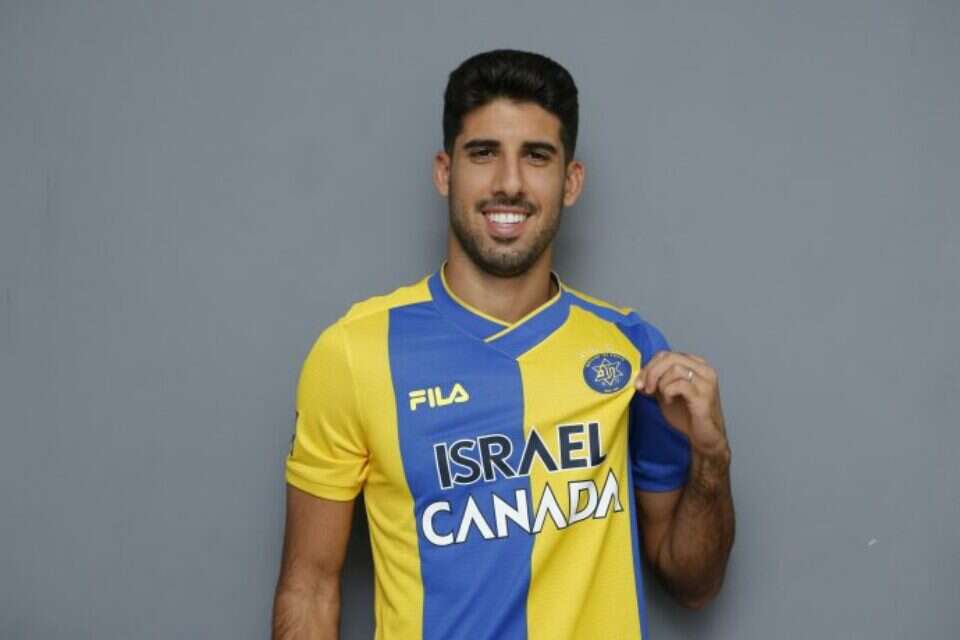 Now it is also final.

Maccabi Tel Aviv and Pisa completed the transfer deal of Yonatan Cohen this evening (Wednesday), who successfully passed the medical tests and signed a three-year contract with an extension option.

Cohen is expected to earn about 400,000 euros per season before bonuses.

According to the summary, Pisa will not pay Maccabi the second payment it was supposed to pay until the end of the month - 1.1 million euros, and in addition it will receive additional amounts depending on the achievements.

The manager of Maccabi Tel Aviv's football department, Barak Itzhaki, told the official website: "Yonathan's abilities and skills are well known to all of us and we have no doubt that he will upgrade us in a position that we were looking to strengthen. We are sure that the integration of Yonatan, who grew up in the club, will be smooth and fast and we all wish Good luck to him!'

Cohen, who will return to wearing the yellow and blue shirt with the number 24, said after the signing: "There is no one happier than me to return home.

I'm already waiting to meet the whole yellow crowd and make them happy in Bloomfield.'

Yonatan Cohen with the uniform of Maccabi Tel Aviv.

In the European matches in the Maccabi uniform, Cohen scored 4 goals in 17 international appearances and qualified with the team in the 20/21 season for the last 32 of the Europa League.

In the summer of 2021, Cohen joined the Italian team Pisa and scored 4 goals in 27 appearances in all formats.

A rapprochement in the negotiations between Maccabi Tel Aviv and Pisa for the addition of Yonatan Cohen - voila! sport

You will probably stay with five: Maccabi Tel Aviv can't find the foreigner who will upgrade them - voila! sport