The scrum half of the Blues talks about the coming season, whether with his club or the France team, which will lead to the 2023 World Cup. 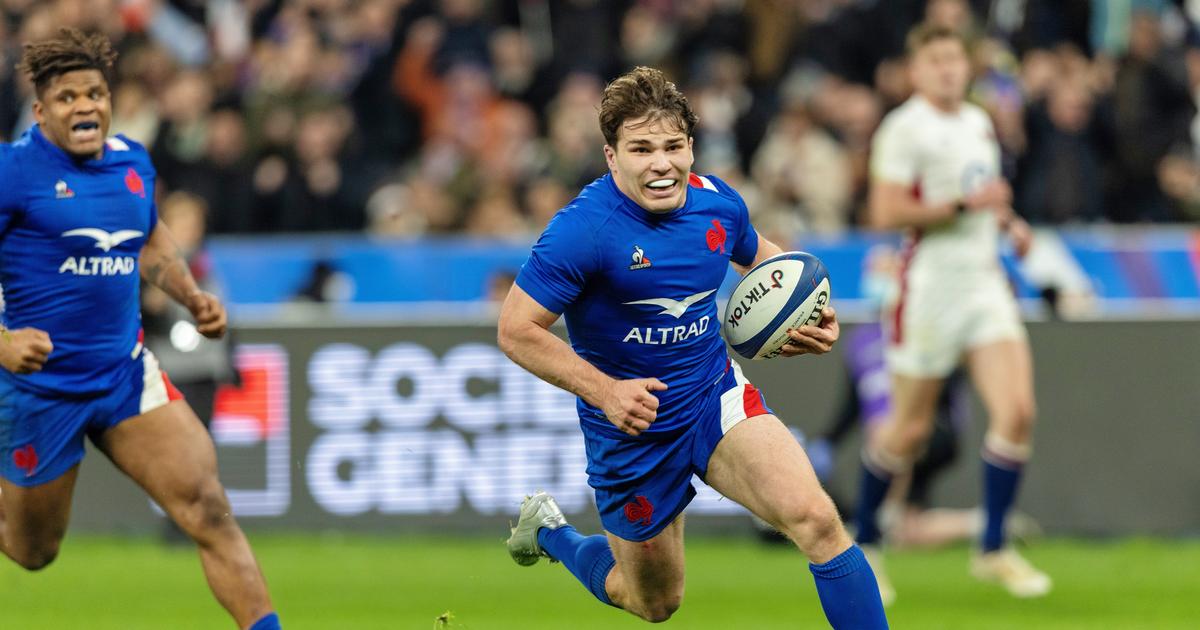 For once, a prize that does not belong to him.

During the Night of Rugby which took place at the Olympia, Antoine Dupont was not crowned best player of the last season of the Top 14. An honorary title which logically went to English number 8 Zach Mercer, decisive in the Obtaining the first shield of Brennus from Montpellier.

“Montpellier had a great season.

They managed to win the Brennus by being consistent and he, in the middle of the collective, was also in his performance,

recognizes the Toulousain eliminated him in the semi-finals of the Top 14 by Castres (24-18).

He played at a very high level throughout the season, including during the final, so it is well deserved.

For his part, Antoine Dupont was crowned "best international" for the 2021-2022 season.

A season in which he shone with the Blues, who won their first Grand Slam in the Six Nations Tournament since 2010

. victory against the All Blacks and the Grand Slam by finishing at home against England,

These are memories that we will keep for life and it's nice to think about them.

But no time to gamberger.

The November tour - against Australia, South Africa and Japan - will arrive very quickly.

“Important to gauge yourself”

“It's important to be able to meet the nations of the southern hemisphere, we have few opportunities to face them.

We have to measure ourselves against the best for the World Cup, even if they are opponents that we don't have in our group, there is a chance that we will meet them in the final phase.

It's important to gauge yourself and it will be our last confrontations against these nations before the World Cup, so they will remain in our minds, ”

insists number 9 of the Blues.

Dupont is well aware that

"a lot will still happen in a year

"If we look at 2019, before the World Cup, South Africa was not at all given favorite, and finally, it was she who reached the end, so we know that the counters will be reset at the time of the World Cup.

But the more common experience and confidence we can store, the better!”

Fabien Galthié's players, before switching definitively to the World Cup, will first have a title to defend in the Tournament.

The All Blacks 'threat'

Faced with the sequence of big deadlines, in club or in the France team, can we be tempted to spare ourselves for the World Cup?

"We don't tell each other that.

We trust the staff of the XV of France and the Stade Toulousain so that things are done in good intelligence, ”

And the one who had been voted the best player in the world in 2021 added:

We cannot calculate what will happen.

We know that the seasons are long and that we have a very important objective next year.

It's up to us to be serious to try that everything goes perfectly.

Read alsoRugby Championship: Foster satisfied with the All Blacks title but “steps remain to be taken”

It will start, at the 2023 World Cup, with a clash at the top against New Zealand.

All Blacks who, despite their recent victory in the Rugby Championship, seem to be in the trough.

But Antoine Dupont remains on his guard:

“Everyone gave them a little death, but I'm not worried about them.

I know that big teams also wake up in big events and New Zealand are a great team par excellence.

According to the Toulouse number 9,

“even if they don't have as much consistency as they could have before, they are capable of making high level matches with very great players.

We no longer present them and we know the threat it can be for us.

See you on September 8 at the Stade de France. 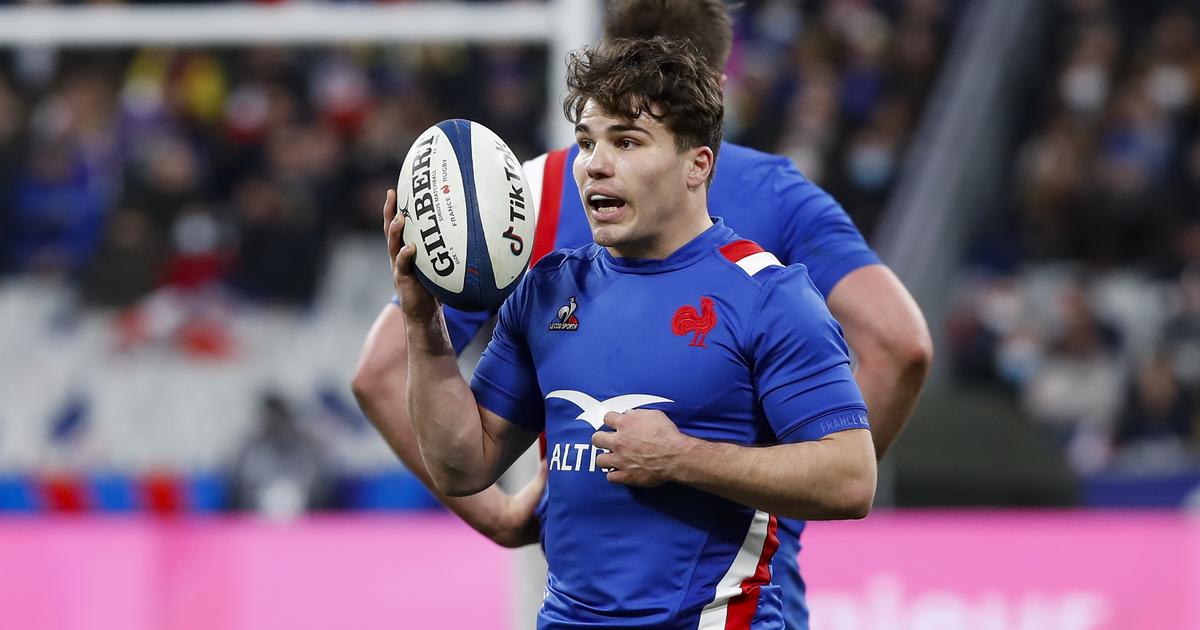 XV of France: meetings against Australia, South Africa and Japan in November 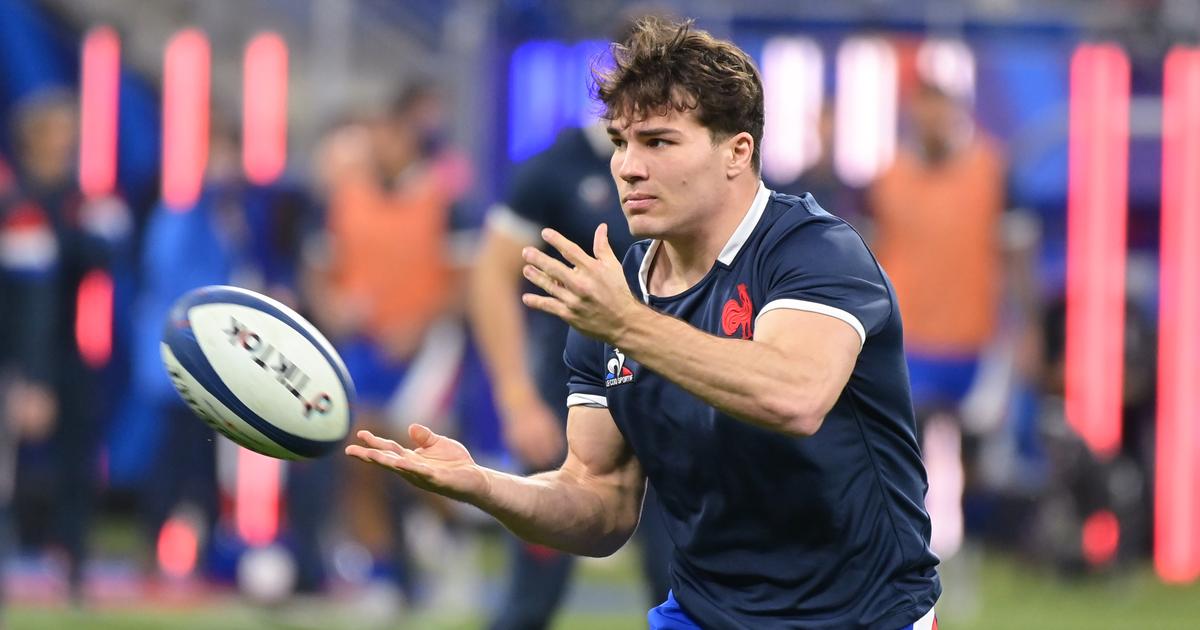 XV of France: Will Dupont keep the captain's armband in November? 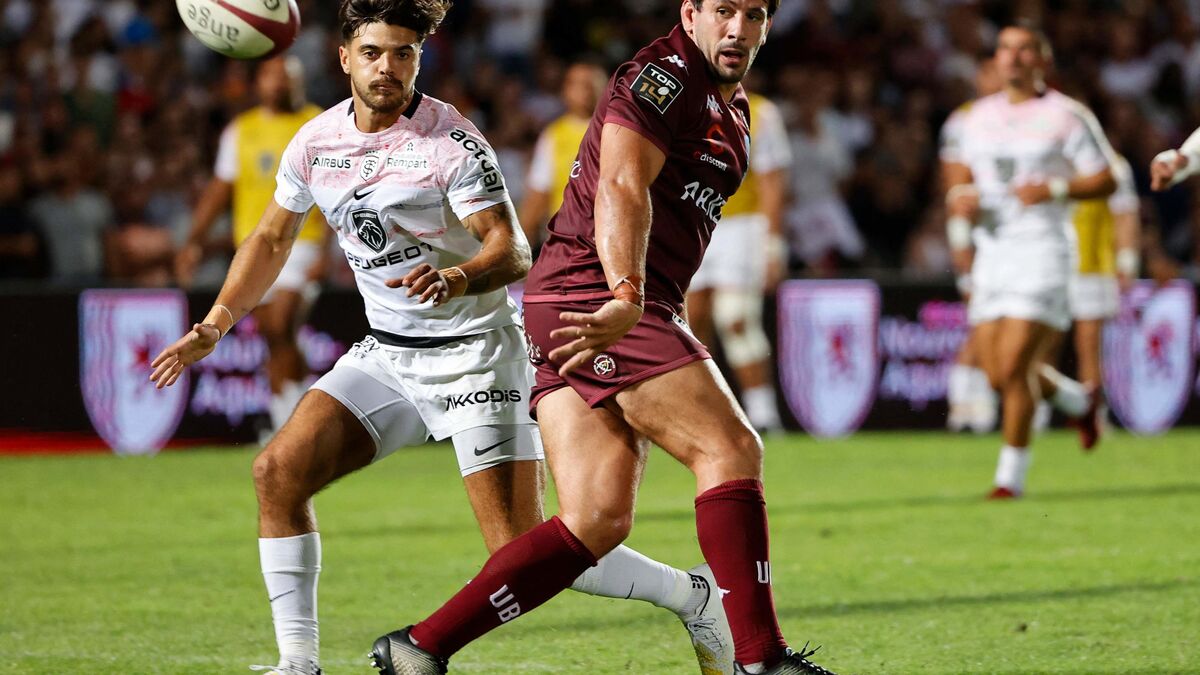 Top 14: Toulouse dominates Bordeaux-Bègles on its lawn at the end of the suspense 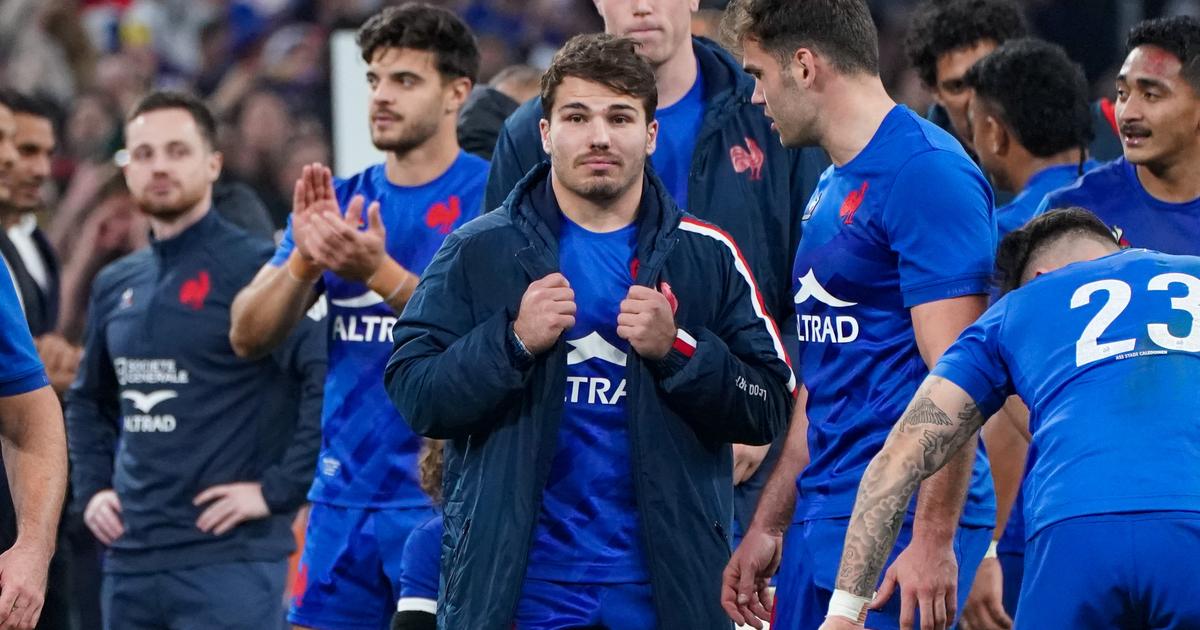 France-South Africa: the favorites and claws of our special envoys 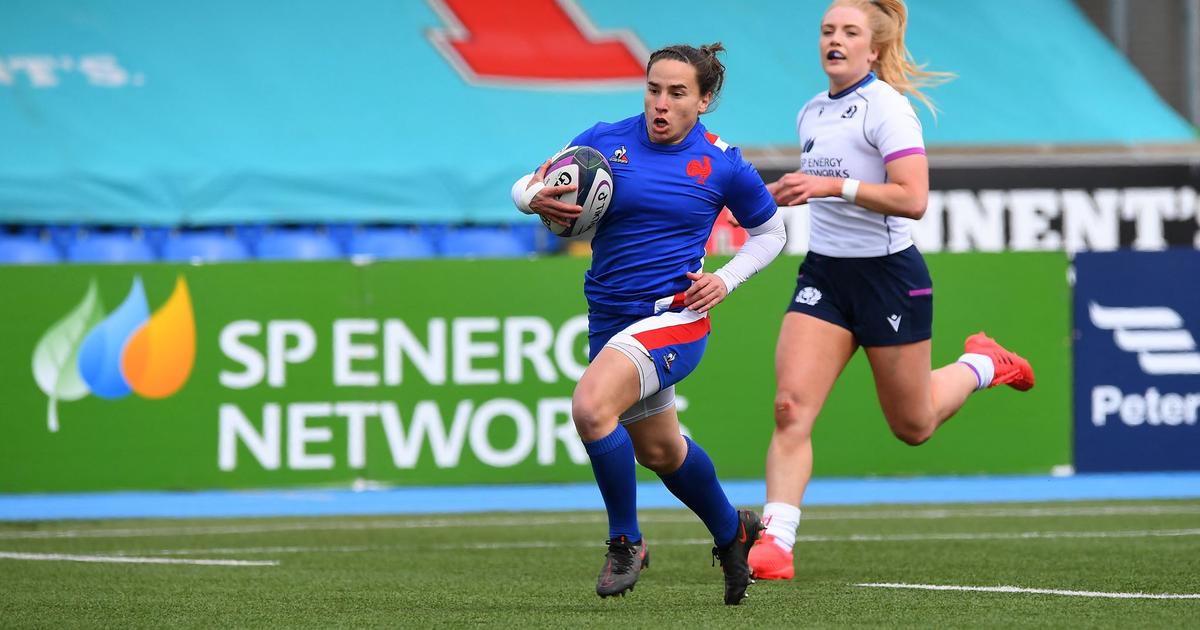 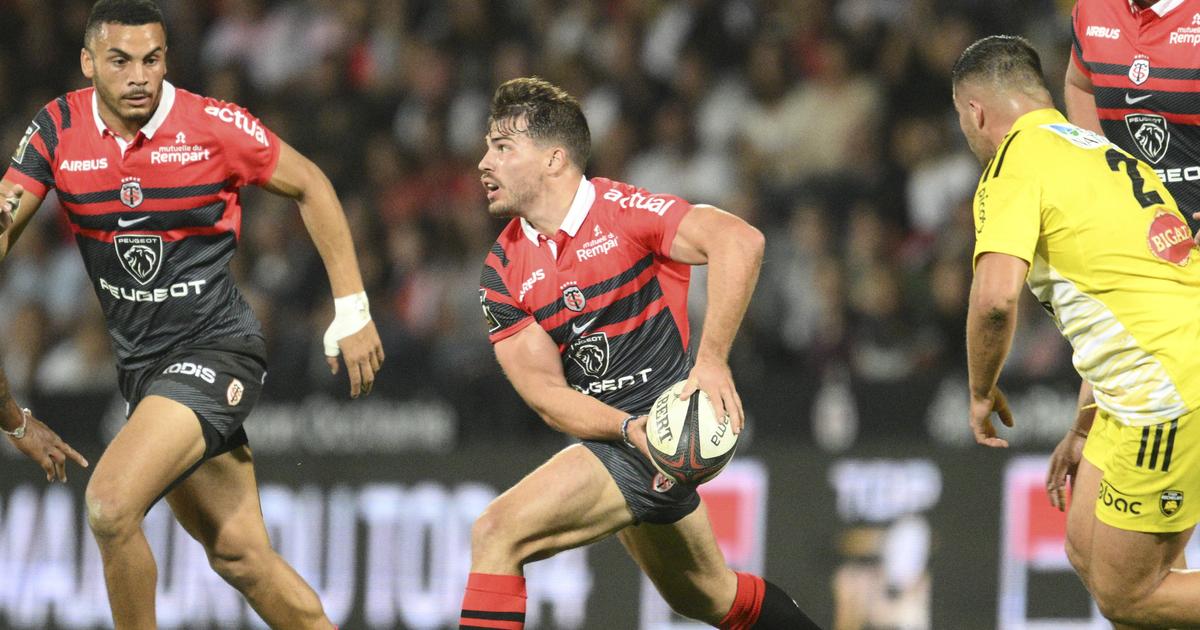 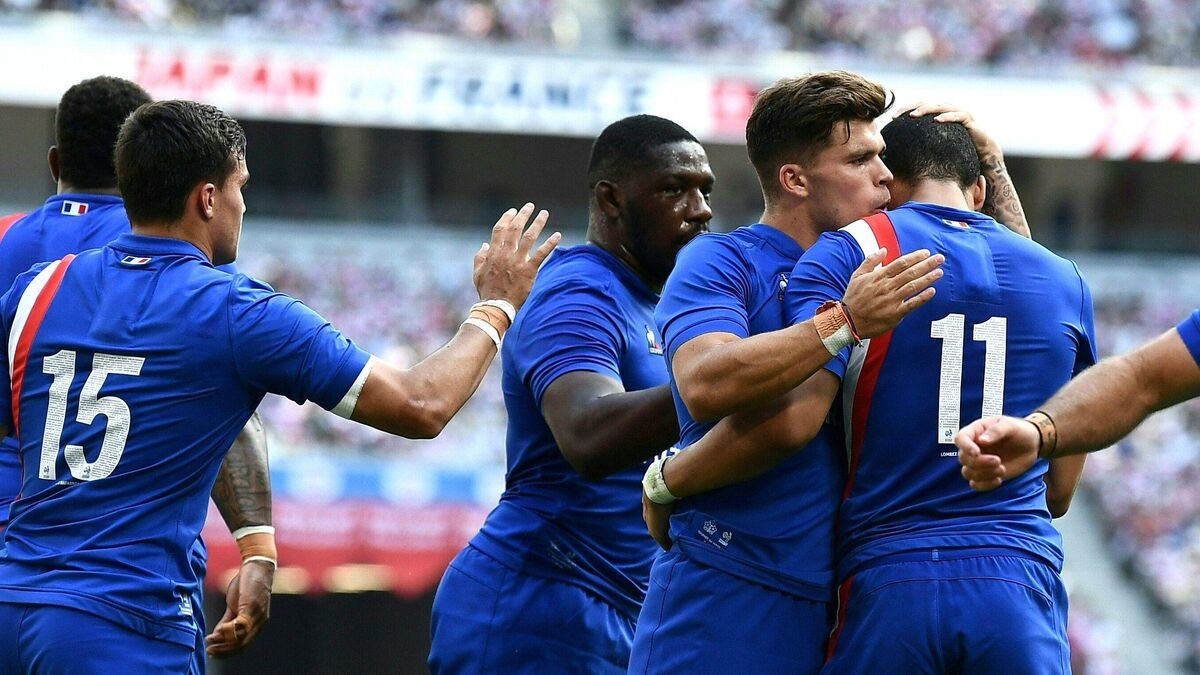