In the "Laquip" newspaper in France, this morning they are dealing with the biggest obstacle facing PSG this season, and it is not a professional matter, but rather the relationship between the team's stars • "It is a relatively cordial system, but stormy" 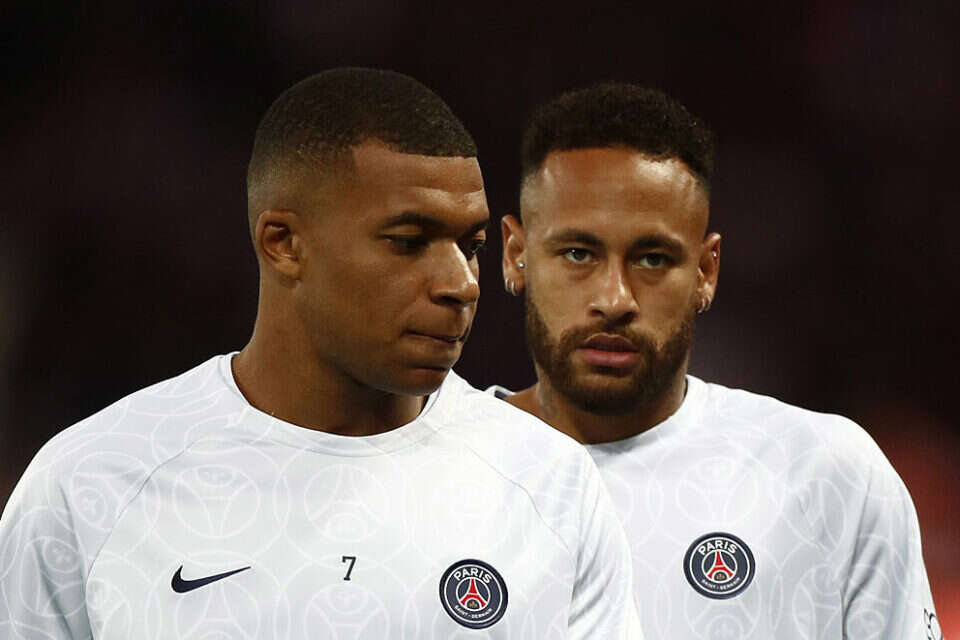 In the "Laquip" newspaper in France, this morning they are dealing with the biggest obstacle facing PSG this season, and it is not a professional matter, but the relationship between the stars of the team - Neymar and Kylian Mbappe.

"It is a relatively cordial system, but stormy," they wrote in France.

"The two footballers do not want direct conflicts, but the balance between the two remains unsettled. You can call it a cold war."

Mbappe also previously confirmed the unstable relationship: "There are times when we are the best friends in the world and others when we talk less."

According to the reports, the beginning of the tension between the two is in the summer, when the Parisian team considered the continuation of the Brazilian's path, and Neymar was sure that Mbappe interfered in the decision and tried to push for his departure.

Afterwards, in a league game against Montpellier, the two were recorded arguing on the grass about who would kick the penalty that the team squeezed.

After the incident, Neymar was not shy about liking posts on social media that criticized Mbappe.

Neymar added fuel to the fire

Neymar's recent refusal to talk about his relationship with Kylian only added fuel to the fire.

"My relationship with Mbappe? I don't..." the Brazilian recently said in one of his interviews, twisting his face and refusing to answer.

When Neymar was asked about Mbappe 😂😂😂 pic.twitter.com/YnYY761EBj

Christophe Galtier: "The relationship between Neymar and Mbappe is excellent" - Voila! sport 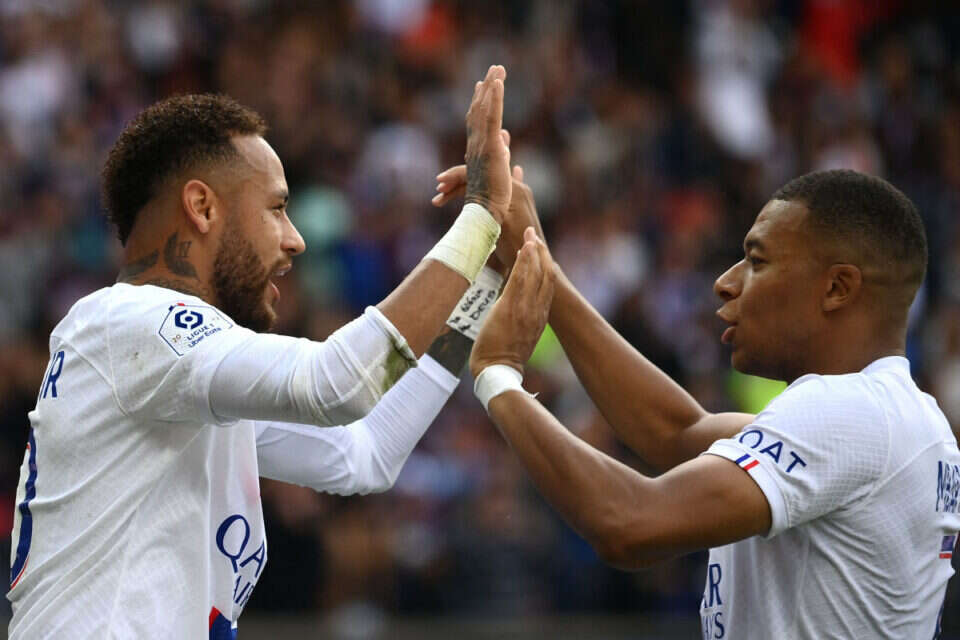 PSG's sporting director: signing Neymar and Mbappe together was a mistake" | Israel Hayom 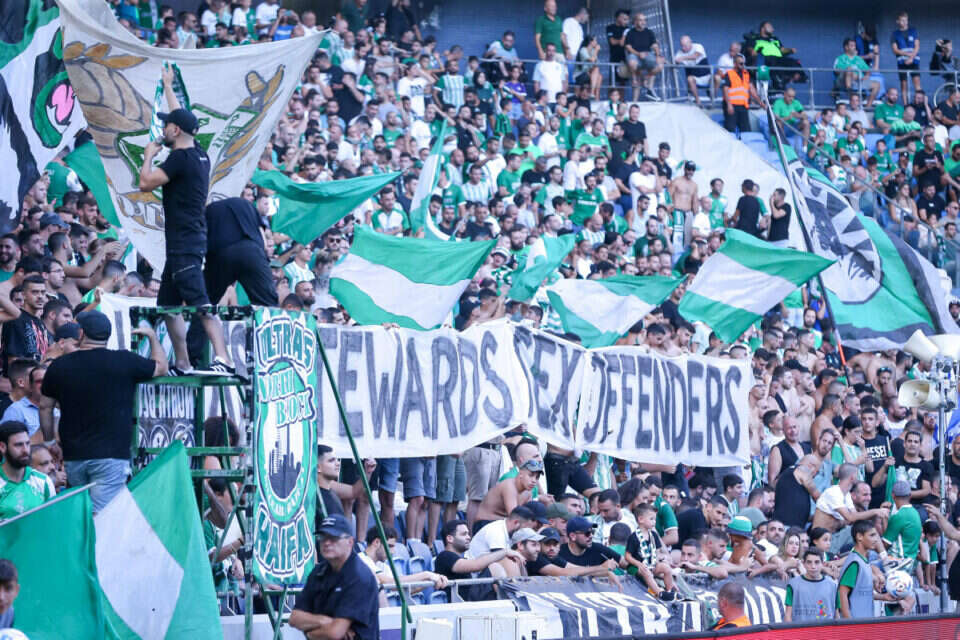 Under pro-Palestinian pressure? Maccabi Haifa fans have not yet received tickets for the away game against PSG Israel today