"Image damage": an indictment was filed against the fan who broke into the grass and hugged Messi Israel today

The police announced that a 23-year-old resident of Ma'ale Adumim was arrested and questioned following the incident in the match between Maccabi Haifa and PSG in the Champions League. 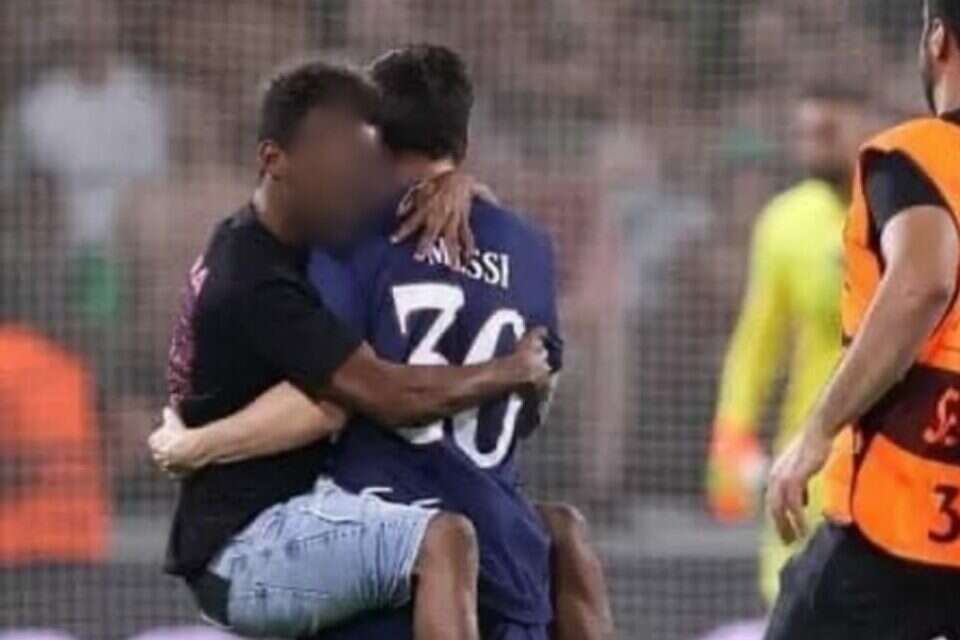 Will pay big for it.

The Israel Police announced this morning (Thursday) that the fan broke into the grass during Maccabi Haifa's match against PSG in the Champions League and hugged Leo Messi - he will face charges as part of the conditional settlement procedure.

The suspect, a 23-year-old resident of Ma'ale Adumim, was arrested and questioned on the spot and yesterday an indictment was filed against him by the prosecution division of the Israel Police.

The police said: "The Israel Police takes crimes of this type very seriously and will continue to act with all the tools at its disposal to bring to justice those who commit crimes related to sports."

Similarly, Maccabi Haifa was fined 8,000 euros by UEFA following the fan's hacking. The club plans to sue the same fan for a higher amount, since according to Haifa's management "it is a damage that goes far beyond money, but also image".

"Image damage": an indictment was filed against the fan who broke into the grass and hugged Messi Israel today

The security guards dreamed, the fan who broke in to hug Messi was banned for only six months - voila! sport

After a year of searches: two illegal residents who broke in and stole tens of thousands of shekels were arrested - voila! news

With a helmet, pepper spray and kicks: a motorcyclist from Haifa is accused of assaulting a driver - voila! news 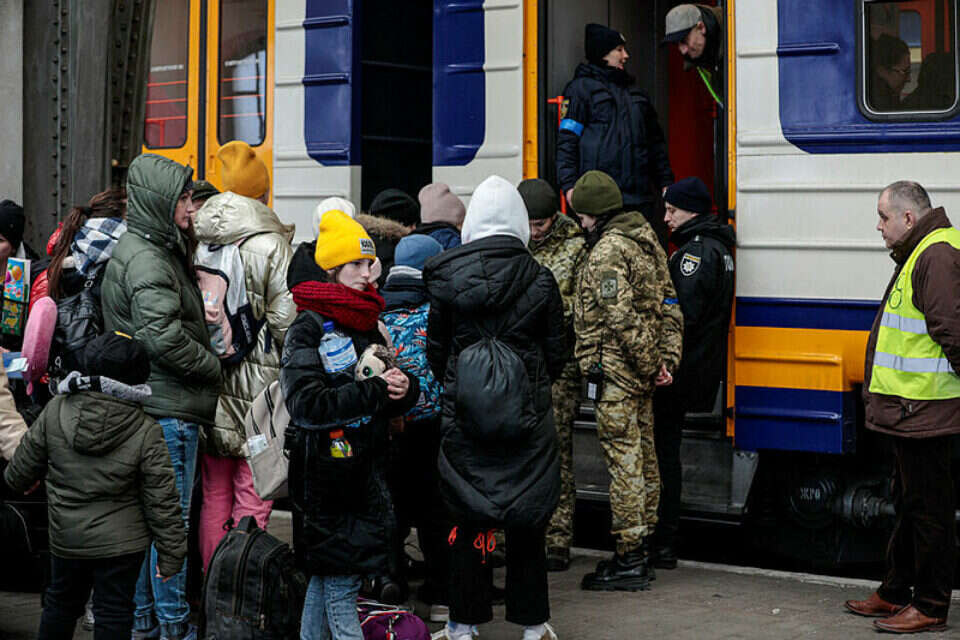 Intended to burn her in a cave: A young man from Misgav Shalom is accused of kidnapping and trying to murder his sister - Walla! news 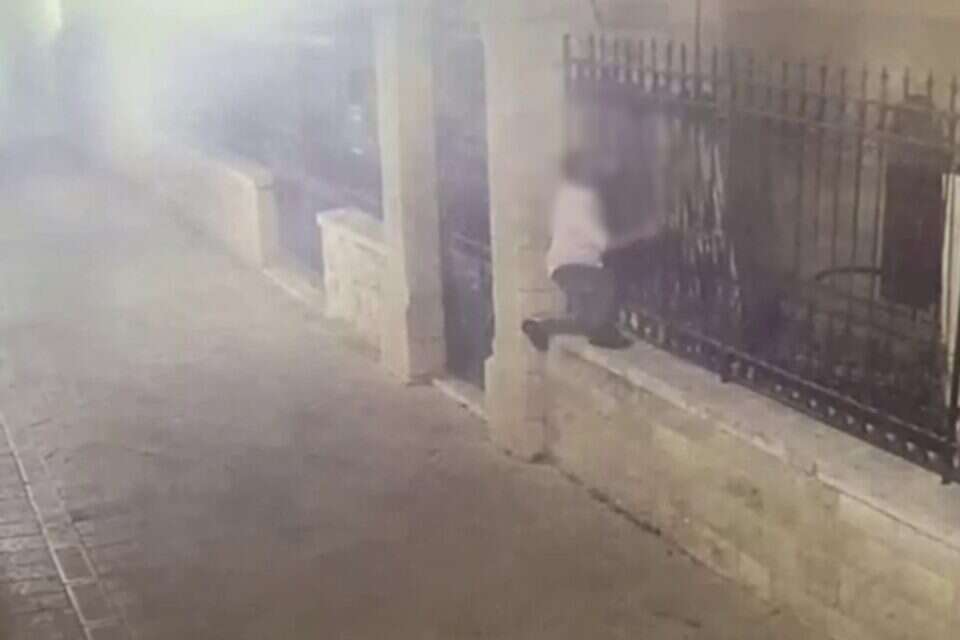 Accusation: broke into a church in Jerusalem, caused damage and stole money from a street tenant Israel today