Yvan Bourgnon is considered a hero: the adventurer is said to have sailed more than 7500 kilometers through the Northwest Passage. Solo, on a small open catamaran. But he cheated – and is now dealing with the judiciary. 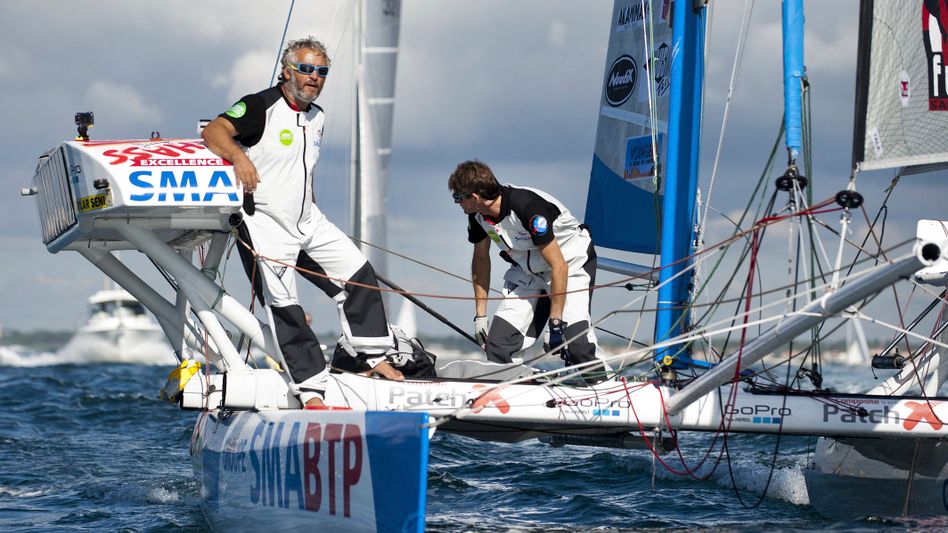 French-Swiss adventurer Yvan Bourgnon is a star of the sailing scene.

Then, in 2017, he achieved something almost unbelievable.

He claims to have sailed more than 7,500 kilometers through the Northwest Passage, which connects the Atlantic to the Pacific via the Arctic.

All this at sub-zero temperatures, alone on a small sailing catamaran without a motor.

He was on his boat for the entire 70 days.

That's what he said when he arrived in Greenland.

Only: It was obviously not quite as heroic as Bourgnon described his trip.

After his return, the Swiss "NZZ" reported that Bourgnon is said to have cheated.

Among other things, towing assistance is said to have been accepted from other boats.

When asked about the allegations by a German sailing magazine, he denied them.

Bourgnon must therefore appear in court in Paris next Tuesday, as reported by the French daily newspaper Le Figaro and the British Times.

The film director Pierre Guyot, who wanted to make a film about the cruise, accuses the sailor of fraud.

Guyot had equipped the catamaran "Ma Louloute" with six cameras for his planned documentation in advance - and was quite disappointed after viewing the pictures.

Among other things, there are no recordings of the polar bear, which according to Bourgnon climbed on board and only fled after a weapon was fired.

Other spectacular stories could not be confirmed in the pictures.

Instead, the allegations came.

According to the Times, Bourgnon has now admitted some of them.

'I slept in a hotel.

So what?" he said to "Figaro," and: "Should I have given up the adventure?"

The crossing was denied

As the newspaper further reports, the Scott Polar Research Institute at the renowned Cambridge University has now removed the Swiss from the official list of transits through the Northwest Passage.

It is considered proven that Bourgnon was not on board his catamaran for much of the voyage, which was also supported by other ships.

So the supposedly spectacular solo crossing was a sham.

The documentary was therefore not made, director Guyot saw himself deceived and complained.

Most recently, Bourgnon did not draw attention to himself with possible records, but with an innovation.

He founded the organization "SeaCleaners", collected a lot of money and had a ship developed that collects plastic waste from the sea and at the same time is powered by the waste fished out. 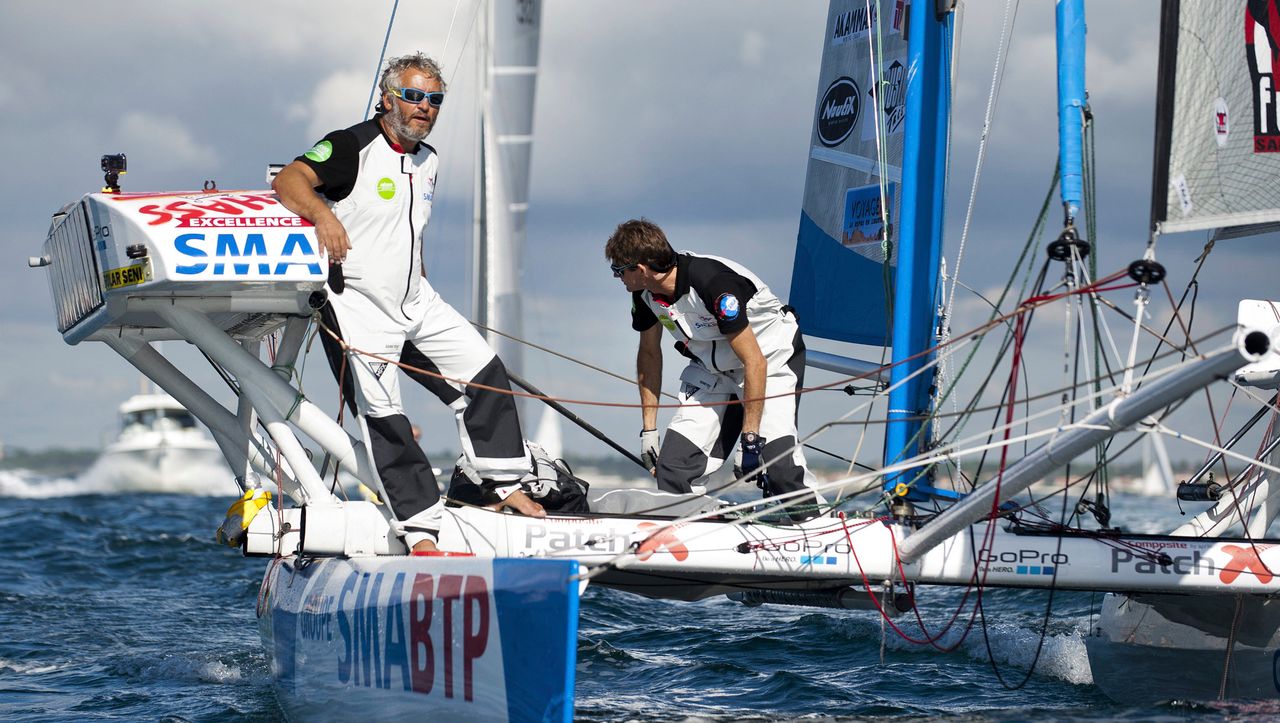 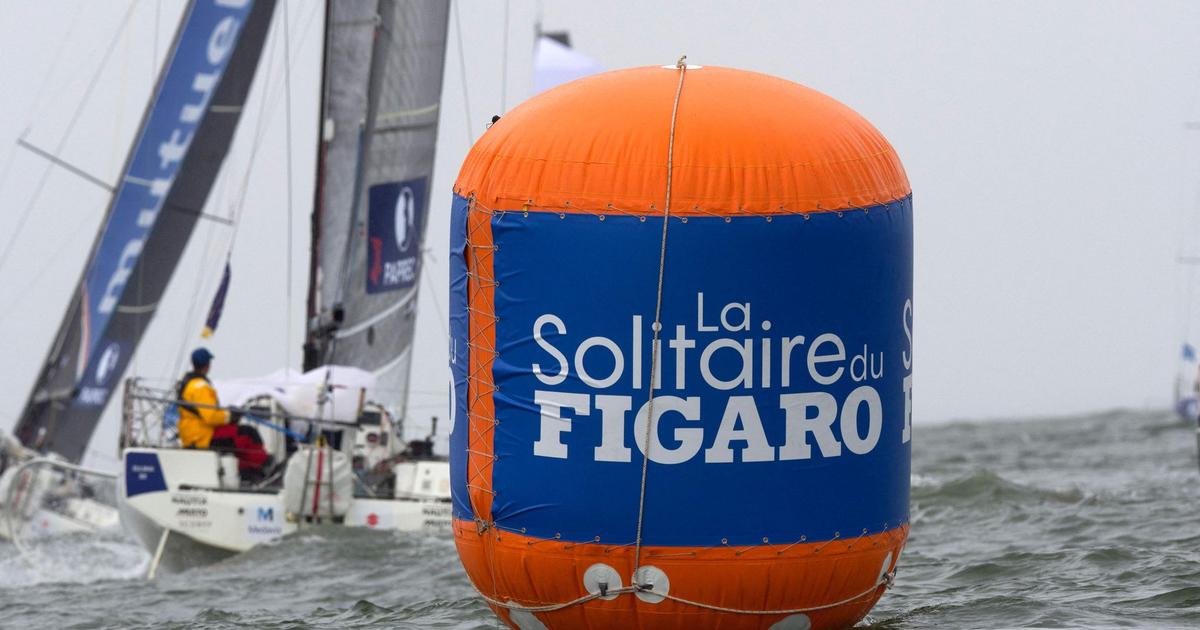 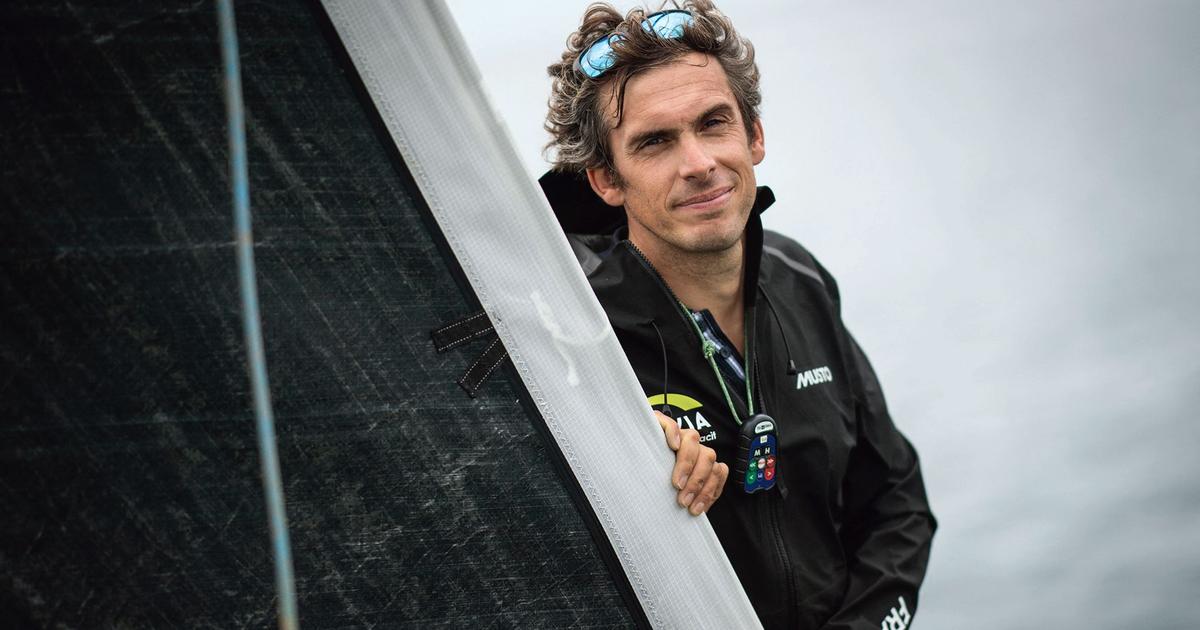 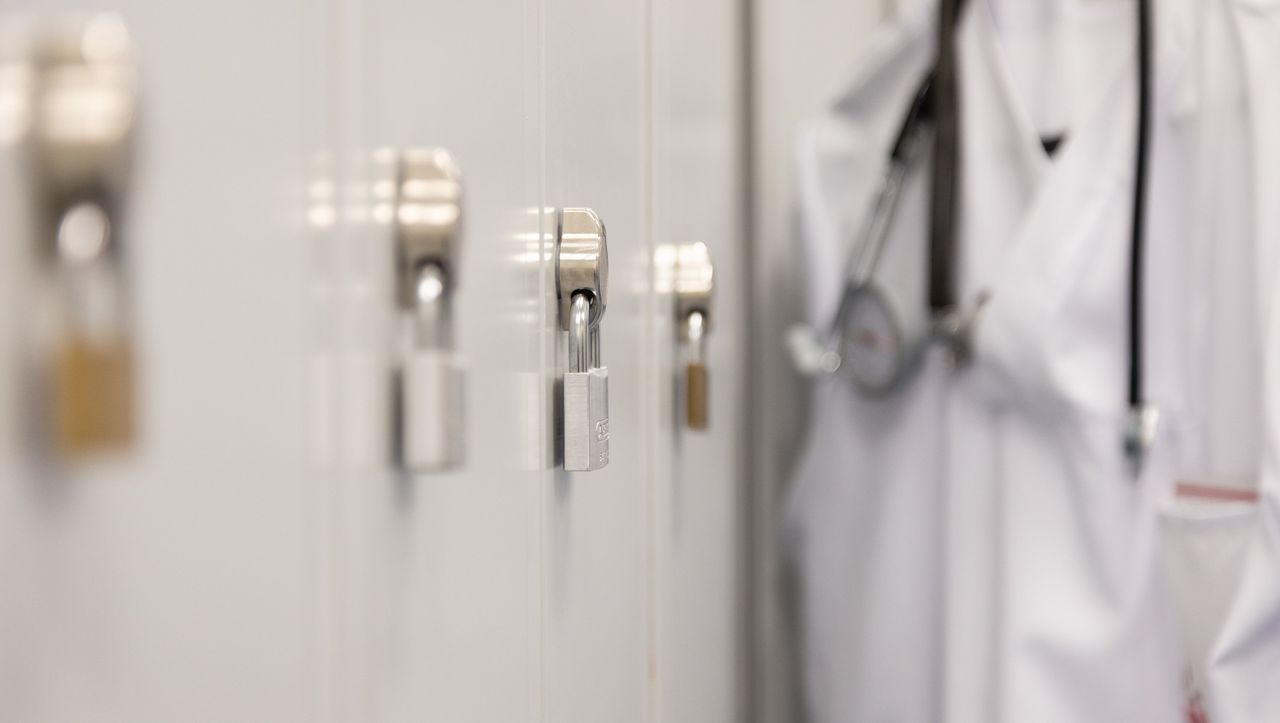 Meppen in Lower Saxony: 21-year-old is said to have gotten a job as a doctor in a clinic

Meppen: 21-year-old is said to have gotten a job as a doctor in a clinic 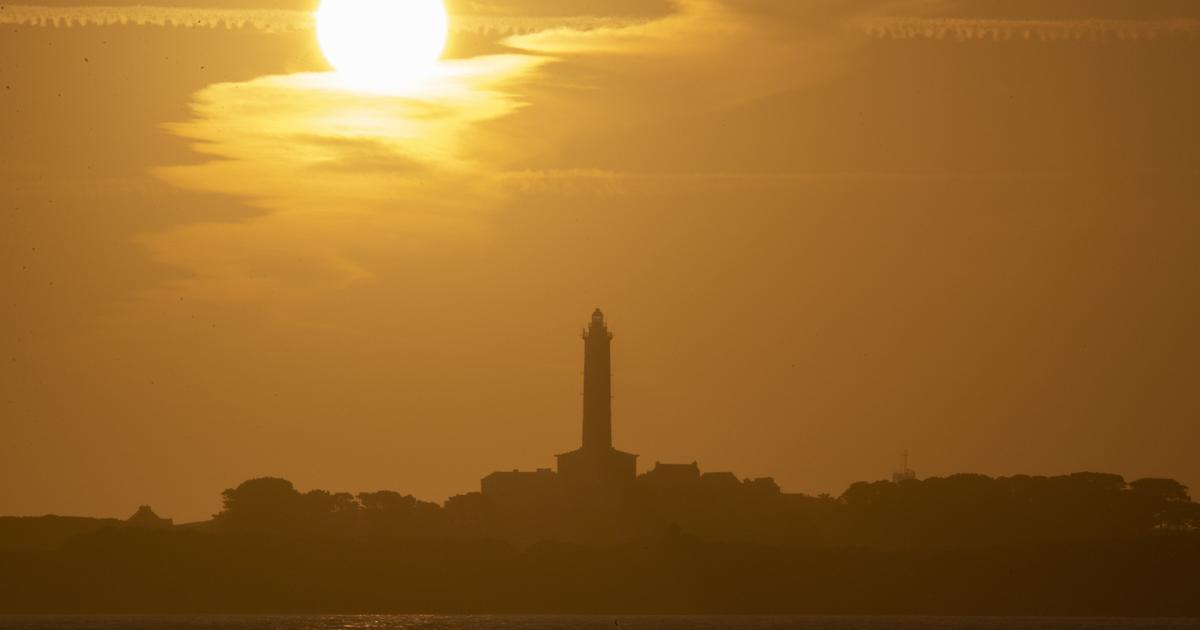