France lost against China (85-71), announced favorite of their confrontation on Thursday. Les Bleues will return from Australia without medication 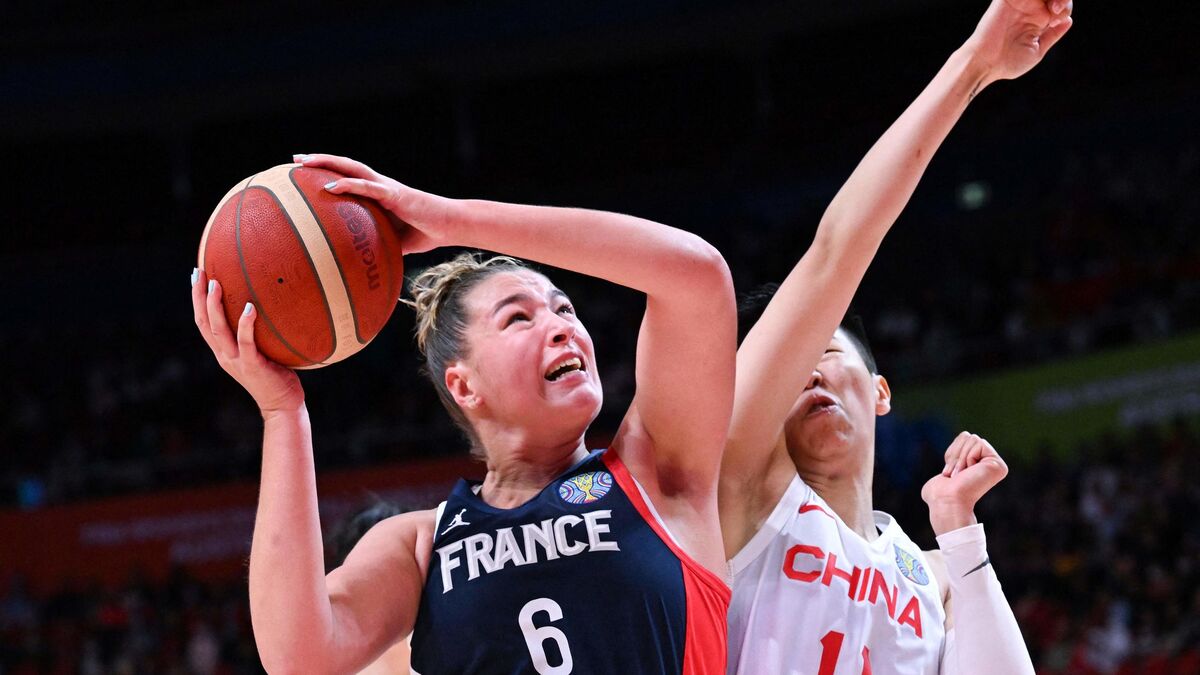 69 years after the last semi-final of a French women's team in a world basketball championship, Jean-Aimé Toupane's players failed in the quarter-finals on Thursday, beaten (85-71) by China, favorite of the confrontation.

The French, tied on points with the Asians after a committed and spectacular first quarter (25-25) broke down in the second act, returning to the locker room with a disbursement of eleven points.

End of the quarter.

Les Bleues will have tried everything, but China was stronger 😕

Les Bleues then tried to revolt and even came back to a single point behind China during the third quarter (57-56), carried by their leader Marine Fauthoux and their winger Gabby Williams.

Alas, the Chinese accelerated again to get back to safety before finishing the job in a final quarter where the French could never really hope to overthrow them to open the way to a half against the winner of the quarter between Australia and Belgium.

The France team remained on two podiums in its last two competitions, with a silver medal at the Euro and then a bronze at the Tokyo Olympics, both last year. 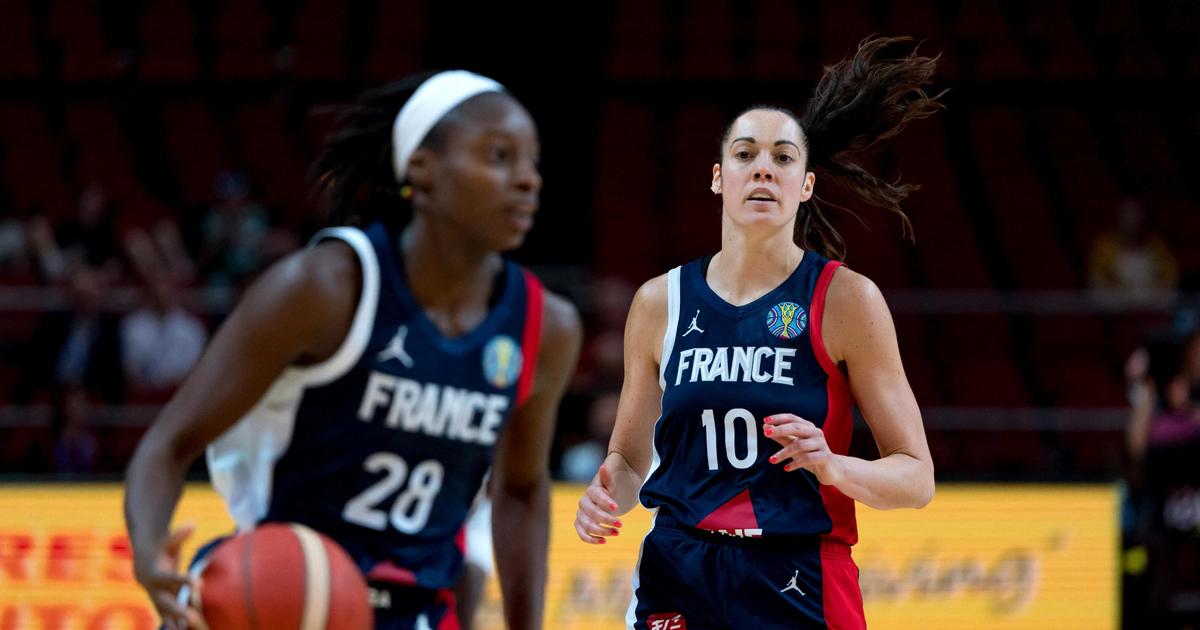 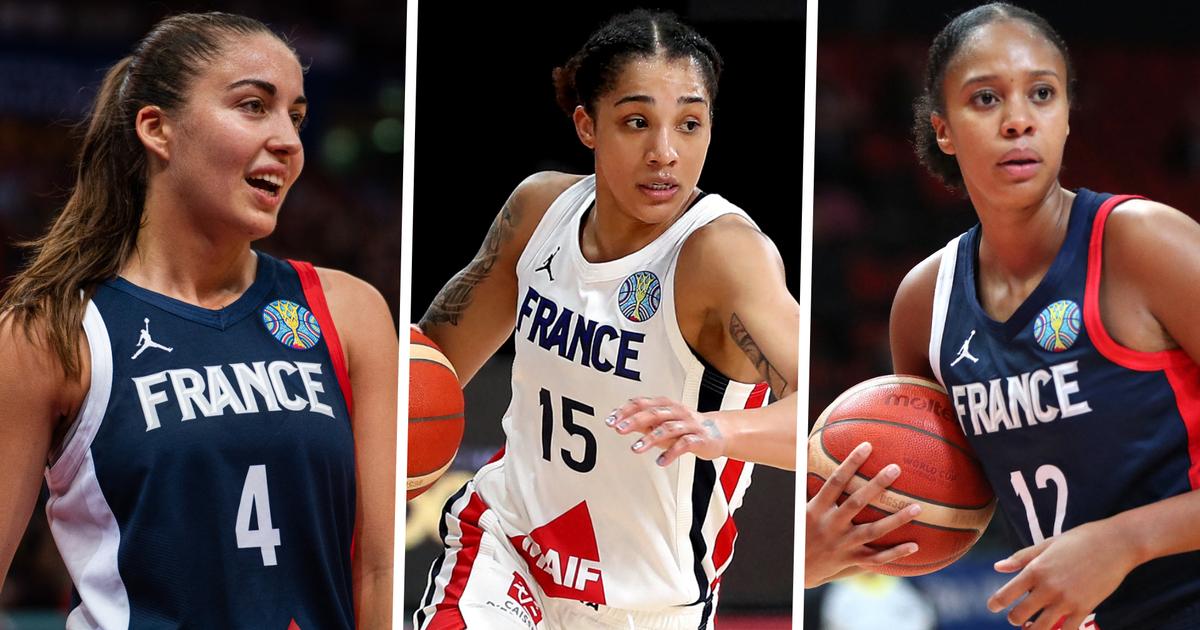 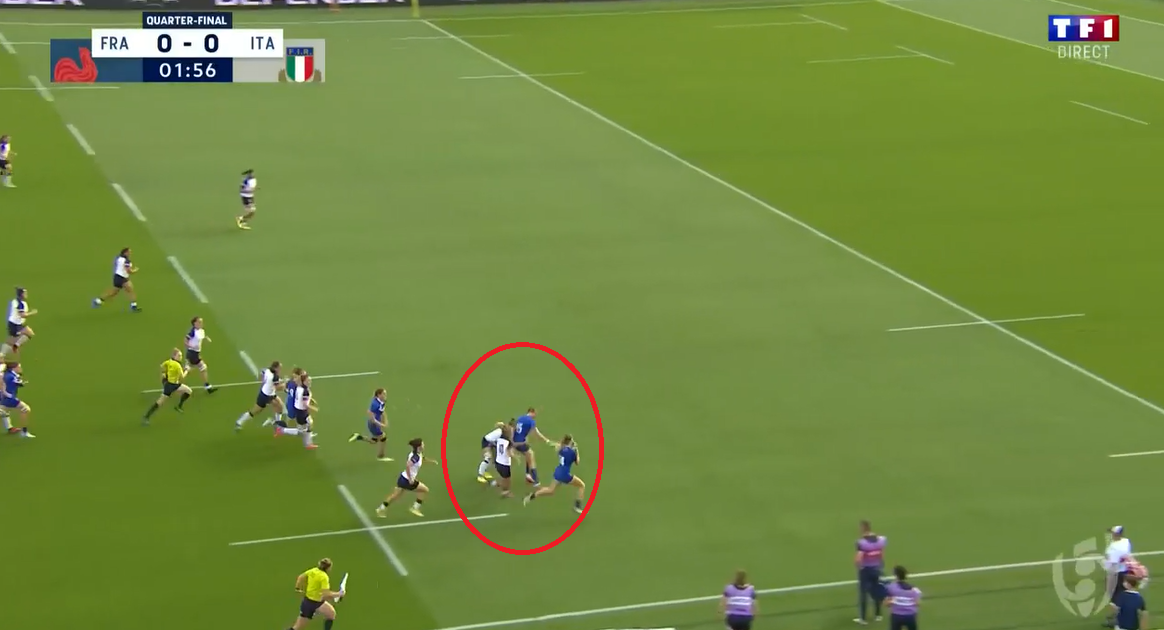 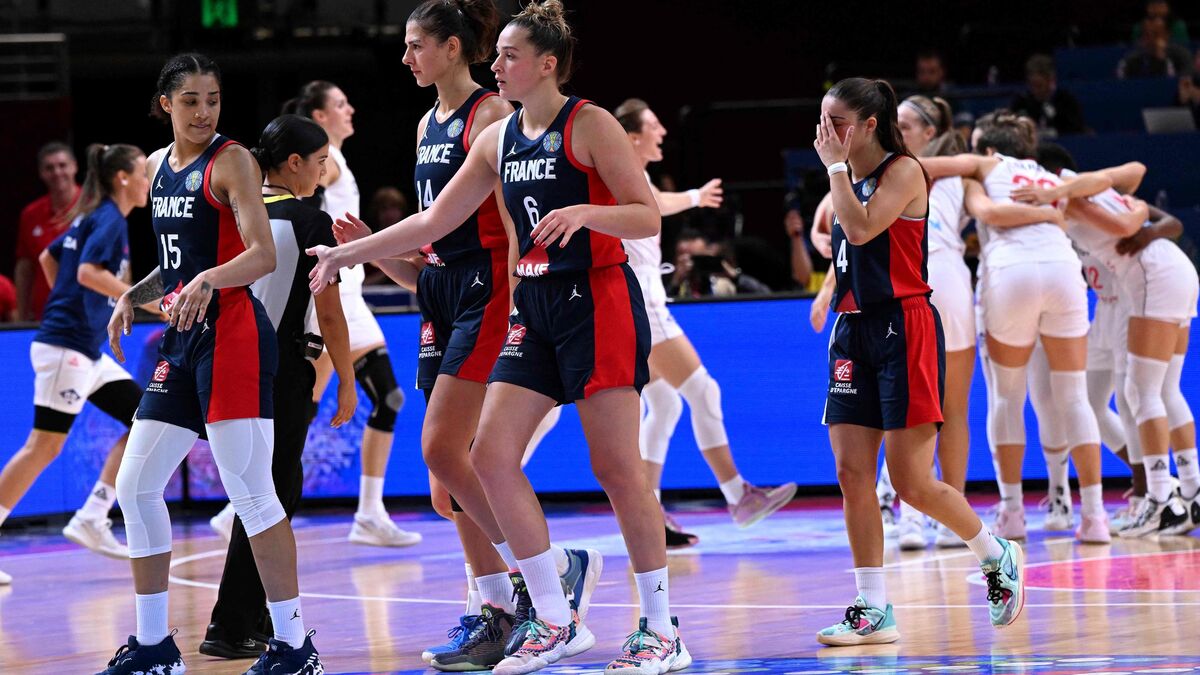 Basketball World Cup: “We are starting to write the history of Les Bleues”, Céline Dumerc wants to believe in their lucky star 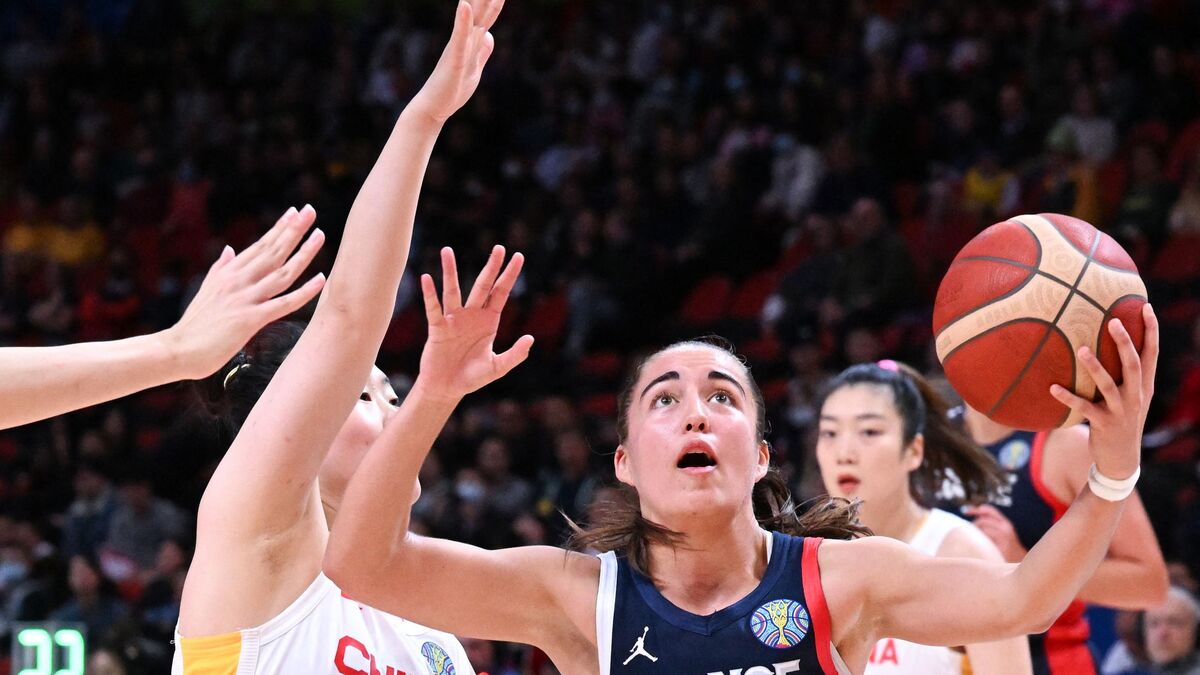 Basketball: "They have closed their mouths to many" ... despite their failure at the World Cup, the Blues meet in 2024 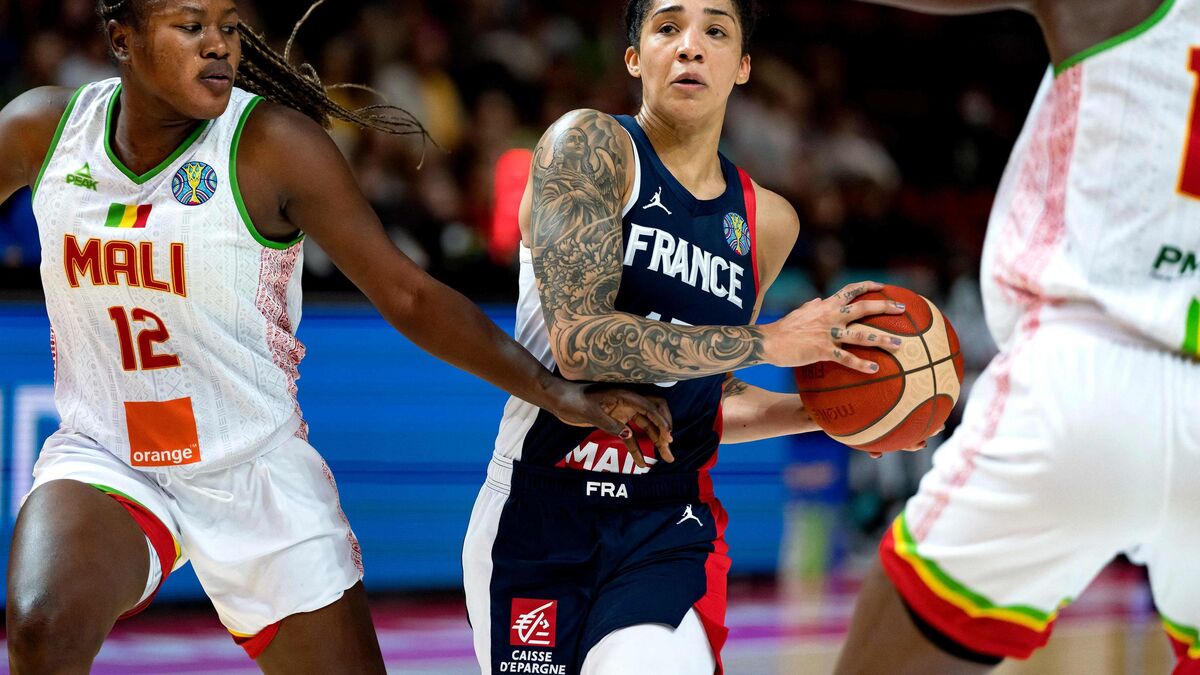 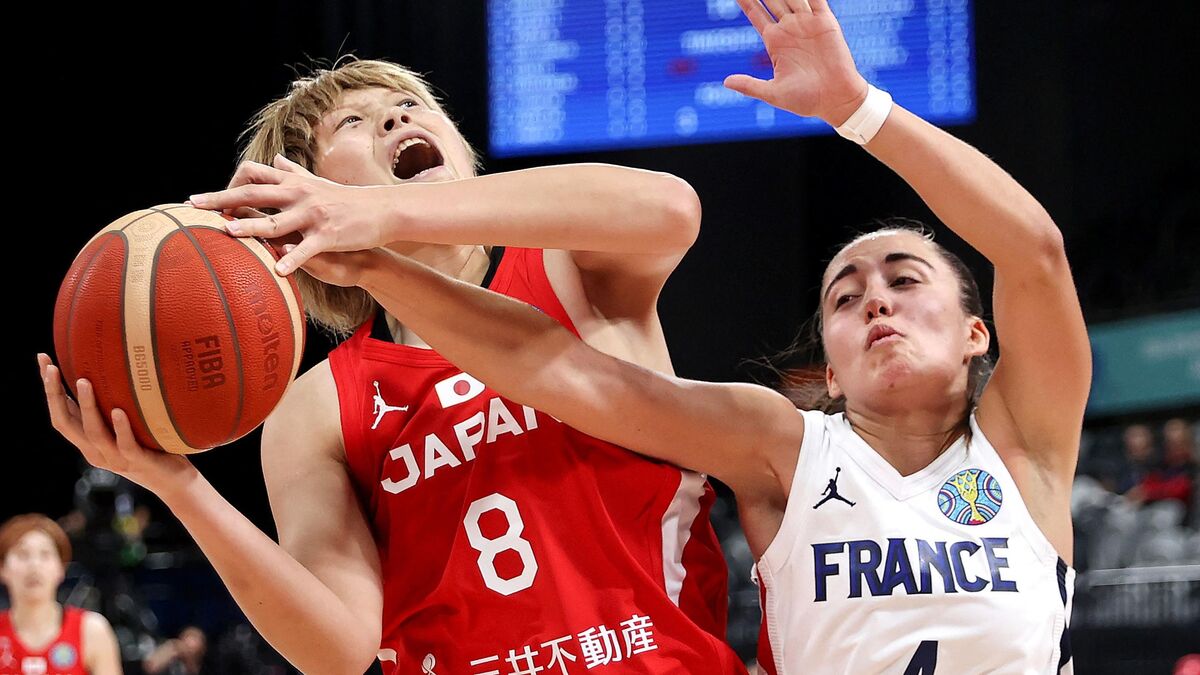