FC Bayern Munich is also taking part in the Champions League this season. In the qualifier against Real Sociedad, Linda Dallmann was unstoppable. 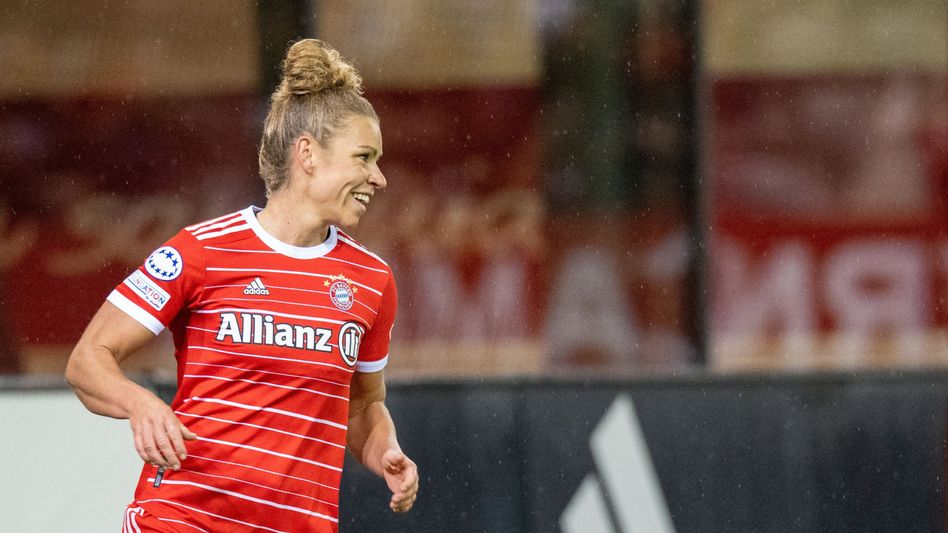 The women's team of FC Bayern Munich has qualified for the group stage of the Champions League.

In the second leg against Real Sociedad, the Munich side were clearly superior and won 3-1 with goals from Germany internationals Linda Dallmann (18th and 22nd minutes) and Lea Schüller (43rd).

From the start, the Spaniards were completely overwhelmed by Dallmann.

In the eighth minute, the winger combined well with Lea Schüller, got the ball back and scored.

The supposed goal did not count for offside.

Ten minutes later, the regular 1-0 fell after a poor clearance attempt by Sociedad, which ended up in Dallmann's foot in the penalty area.

The 28-year-old played a simple one-two with Sydney Lohmann and had no trouble from close range (18').

But Dallmann was lucky with her second goal: she actually wanted to play across the goal from the right side, but the ball was deflected into the short corner by Real German central defender Michaela Specht (22').

Dallmann almost got a hat trick in the first half with another shot (37').

When Sarah Zadrazil, who represented Lina Magull (Corona) as Bayern captain, alluded to Lohmann shortly before the break, she turned around her opponent with the first contact and prepared Schüller to make it 3-0 with a low cross (43 minutes). ).

Synne Jensen equalized before the break (45'), but the two-goal lead was no longer in danger in the second half.

It is still unclear which opponents Bayern expect in the Champions League.

The group draw is scheduled for October 3rd.

Last season, FC Bayern made it to the quarter-finals, where they lost to Paris Saint-Germain (1-2, 2-2 aet).

In addition to FCB, VfL Wolfsburg is also part of the Bundesliga, while Eintracht Frankfurt failed to qualify against Ajax Amsterdam. Champions League draw: Presenter unknown in Germany – a top star on the island 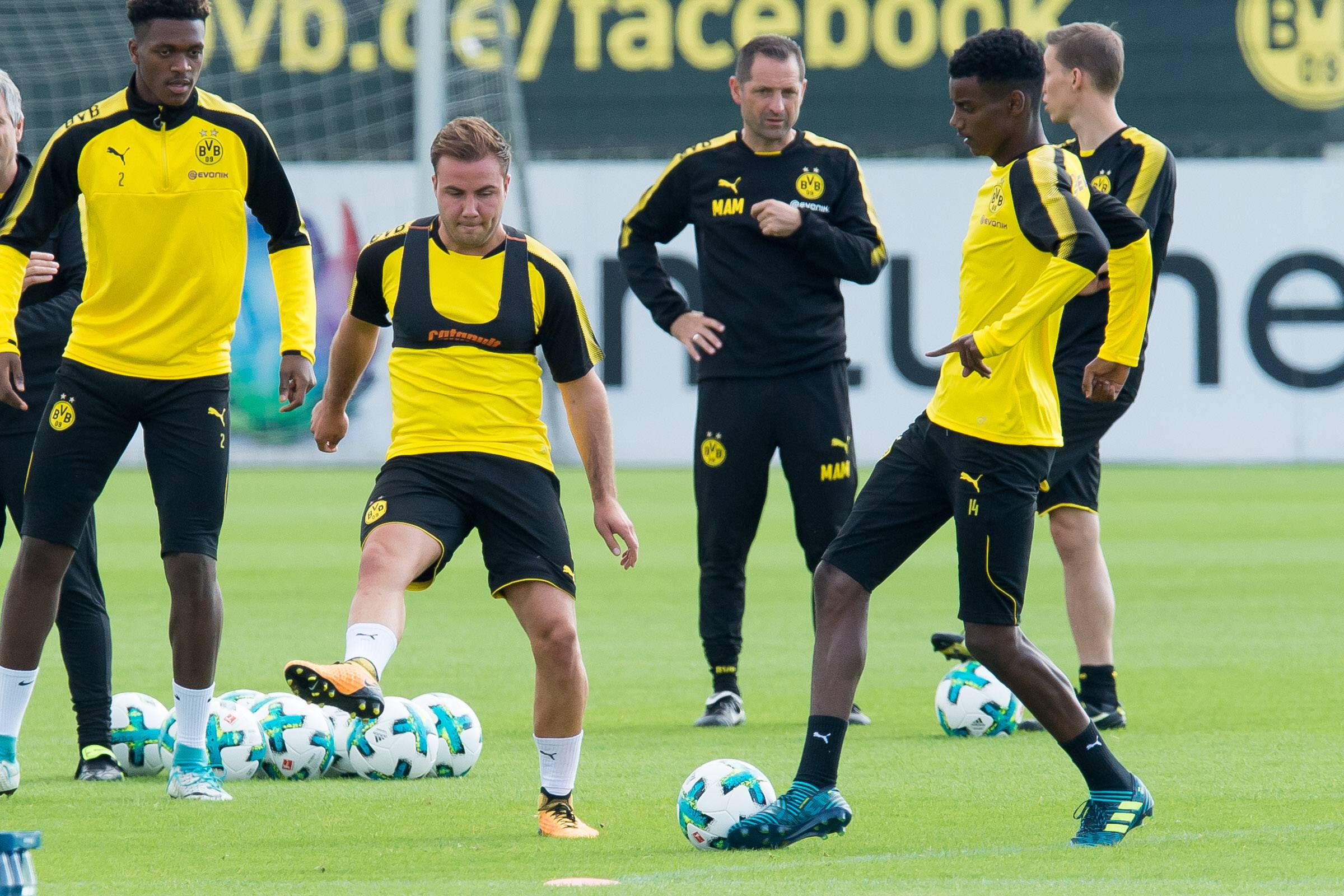 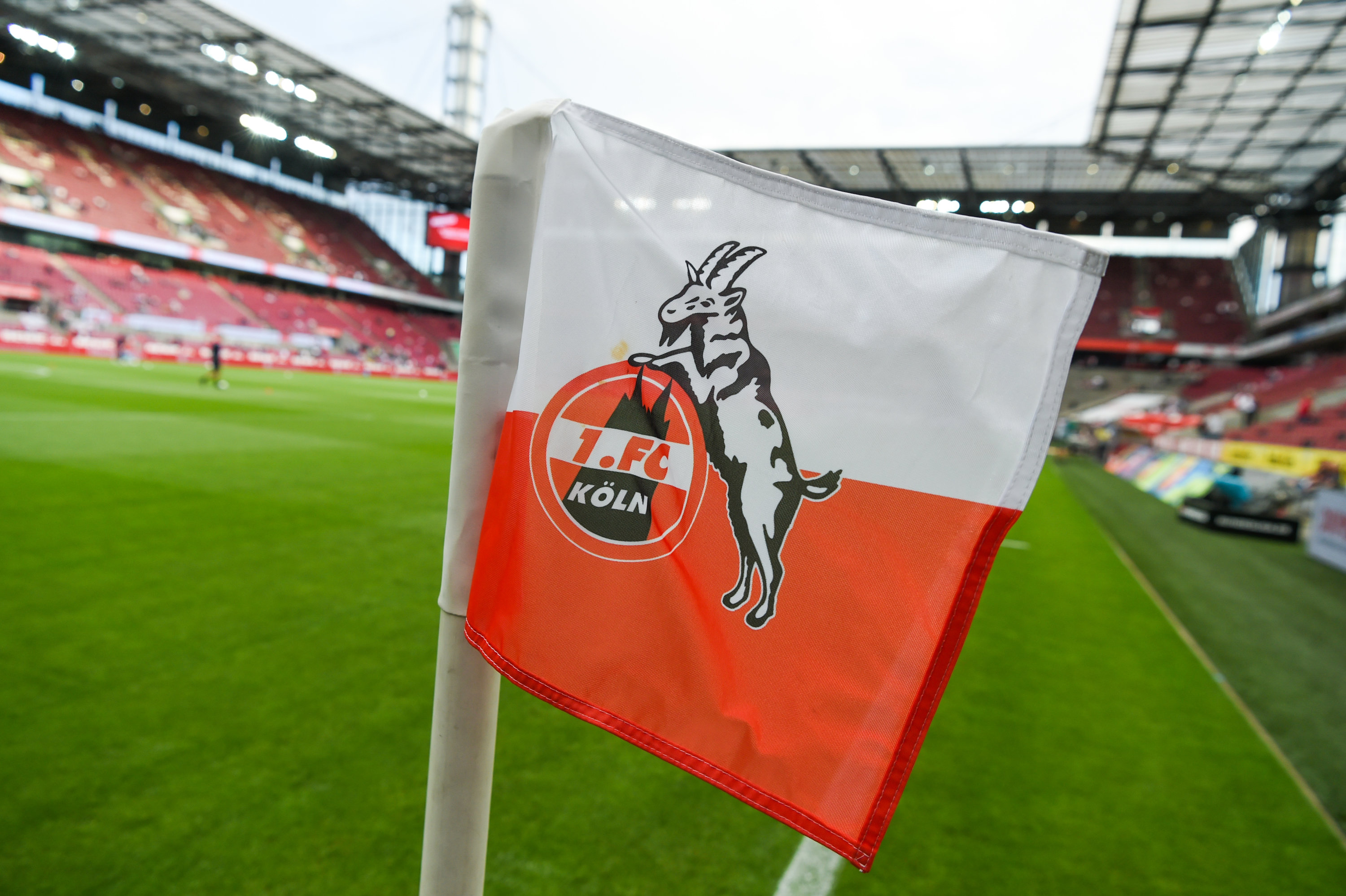 Champions League draw: Presenter unknown in Germany – a star on the island