Conte was furious when asked if he would replace Allegri: "It's disrespectful" | Israel today

Tottenham's Italian coach responded at the press conference ahead of Saturday's game against Arsenal: "It doesn't respect me and the Juventus coach when they ask about our role" 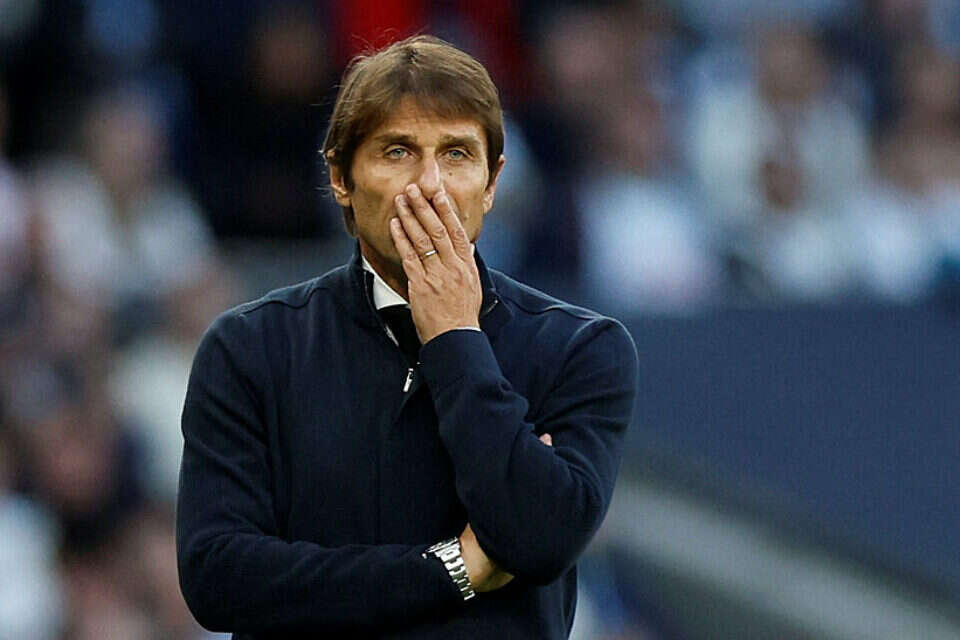 Antonio Conte, coach of Tottenham who will be hosted by Arsenal this weekend for a hot London derby, was furious today (Thursday) during a press conference, after being asked about the possibility of returning to coach Juventus, a few days before the Old Lady's meeting with Maccabi Haifa in the Champions League.

Tottenham's Italian coach responded: "I think it's disrespectful to the Juventus coach and disrespectful to me as I coach Tottenham. We just started the season, and I've already talked about this issue of my job here enough times. I'm happy and enjoying my time here. We have Great players and I have a very good relationship with the professional manager and the owner, so I don't see a problem that could arise in the future."

Later, Conte also referred to the racist chants towards the team's Brazilian striker, Richarlison, in his team's warm-up game against Tunisia: "In 2022, to experience something like this is embarrassing for everyone involved in this situation. I hope that such fans will be suspended for life from the football fields and I am very disappointed that at all We need to respond to something like this."

Conte was furious when asked if he would replace Allegri: "It's disrespectful" | Israel today 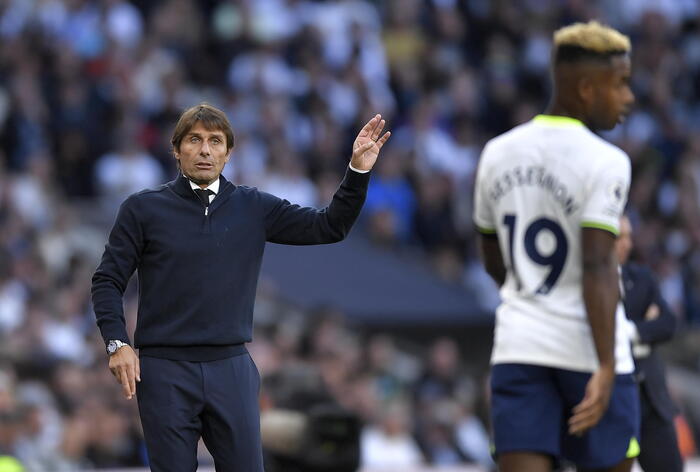 Conte: 'Am I going back to Juve? disrespectful to me and Allegri ' 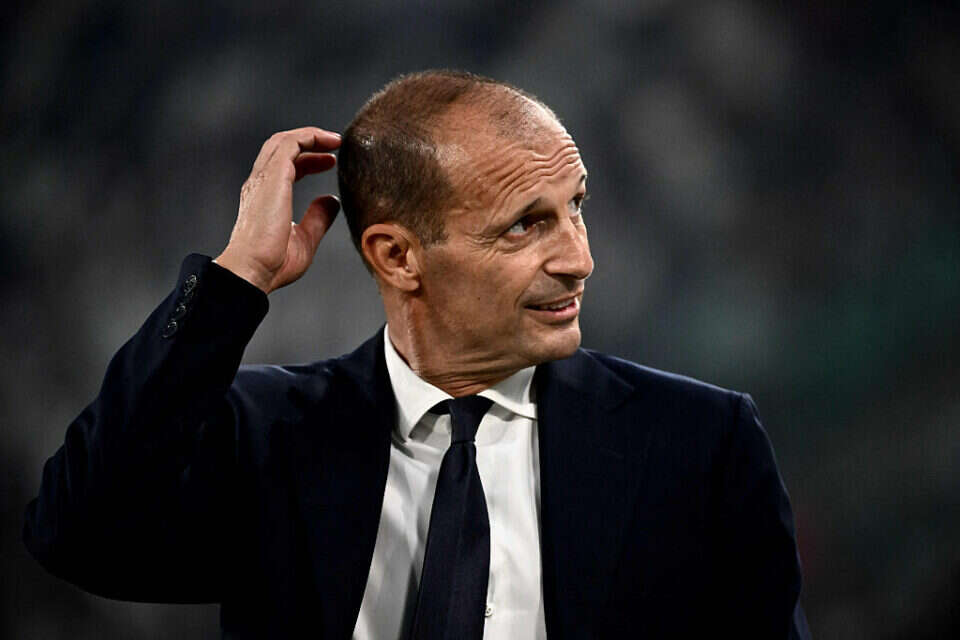 Just survive the holidays: Juventus in trouble and Allegri may pay the price Israel today

Conte was furious after the disqualification of the winning goal: "The VAR does a lot of damage" - voila! sport

Shocked at Juventus, the president declared: "Shame and shame, but Allegri will remain the coach" - voila! sport

Super failure: Allegri is in the spotlight, but the Juventus management is even more guilty - voila! sport 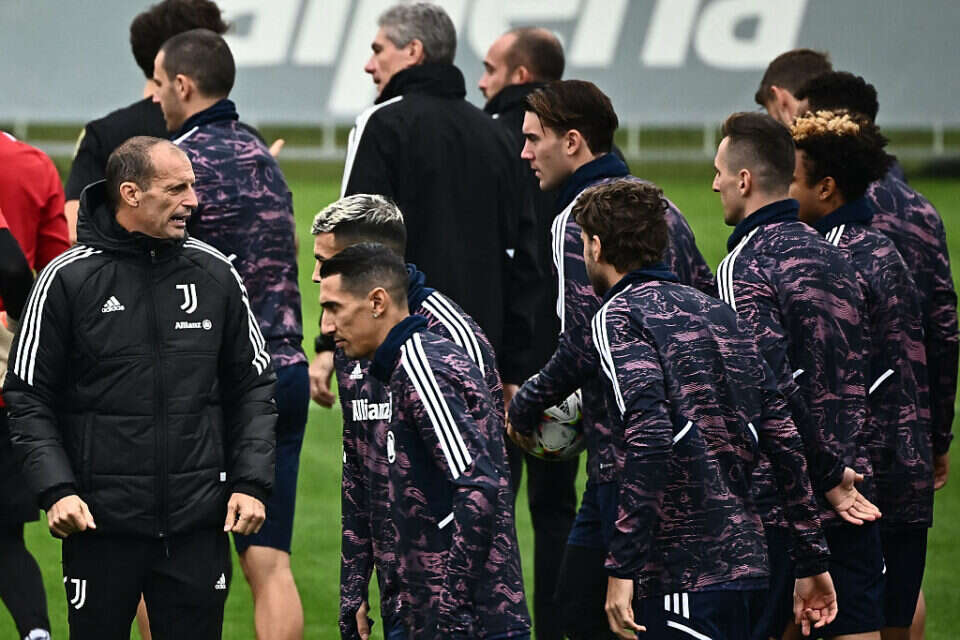 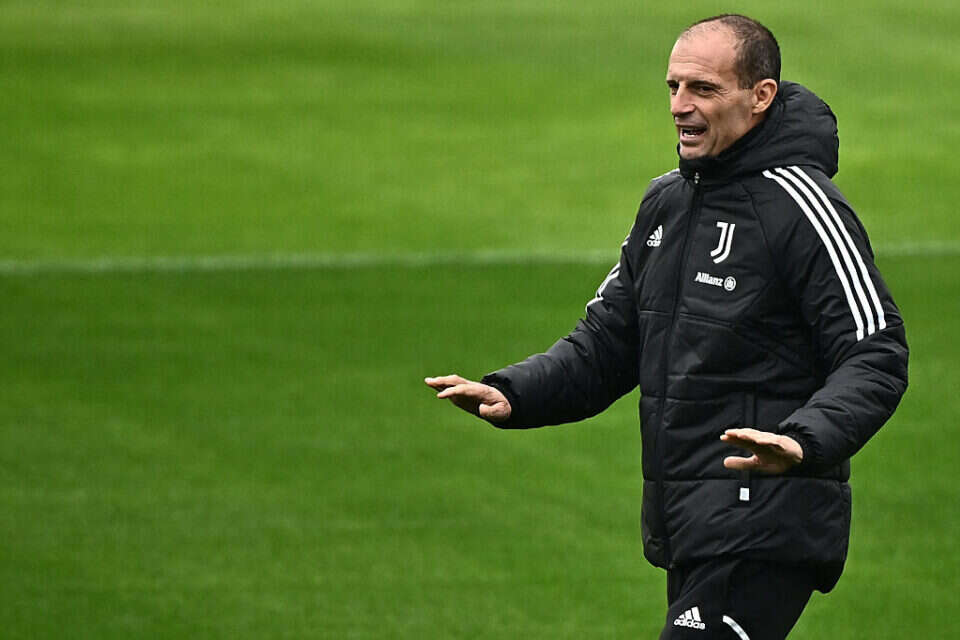 Massimiliano Allegri: "It will be a tough game, Maccabi Haifa is a good team" | Israel today