Hapoel Beer Sheva held a press conference ahead of Maccabi Netanya (Saturday, 20:00), the coach: "The window is closing with optimism, we have a good squad" • Or Dadia: "In the beginning, I missed a leg in the team" 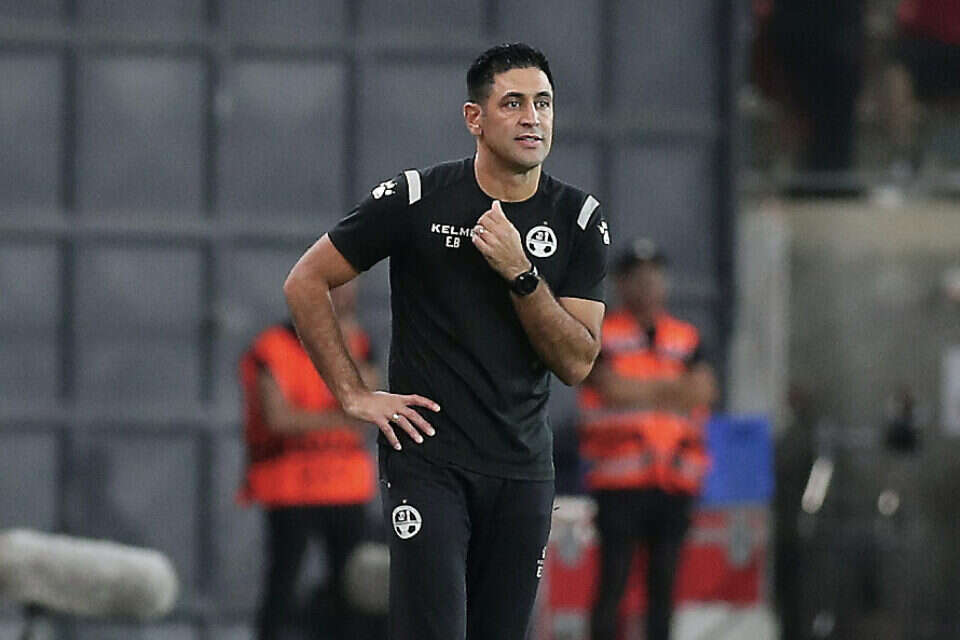 Hapoel Beer Sheva held a press conference today (Thursday) ahead of the match against Maccabi Netanya on Saturday at 20:00, which was attended by the team's coach Eliniv Barda and the defender who made his debut for the Israel national team against Malta, Or Dedia.

"We played nine games in three and a half weeks, it's very intense," Barda said, "at tomorrow's training we will form the final squad for the game. We lost important points and we have to bridge the gap."

On the last-minute signing of Adrian Fawn, whose candidacy was first published in "Israel Hayom": "We followed him for a long time but there was no possibility of bringing him. Ovidio Hoban recommended and helped bring him - and when he recommends, I bring. The window closes optimistically, the squad is good and with him We will have to run on the way to our goals."

About the injured players: "Miguel Vitor did a partial training, as for Ramsey Spori, I don't know when he will return, he has muscle damage. Abu Abid did a full training."

Dadia added: "It's exciting to play in the Israeli national team, I dreamed of it as a child. I didn't play in the junior national teams, so I had a headache at first, but as soon as you come up, everything is freed up." 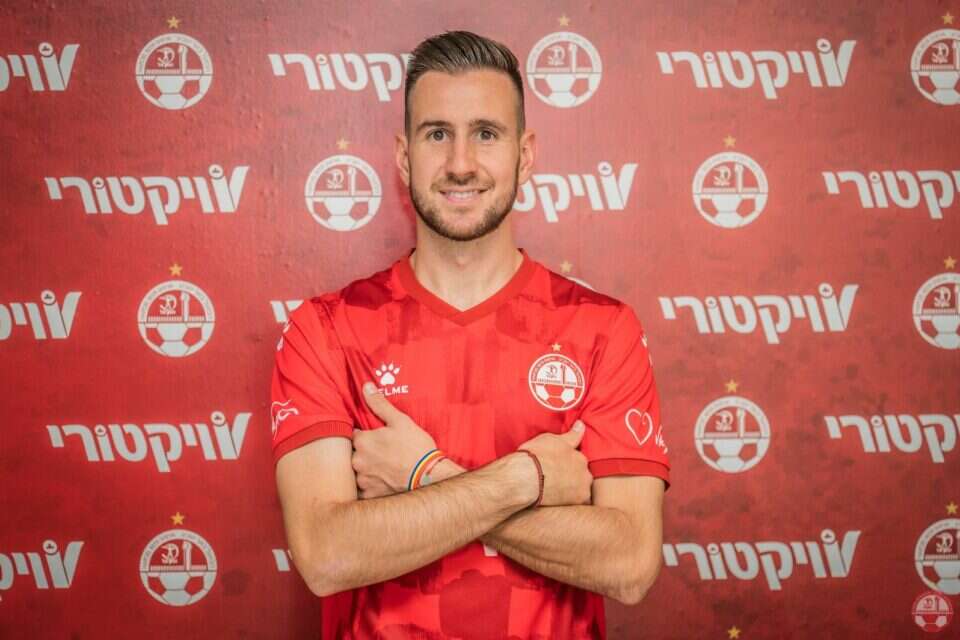 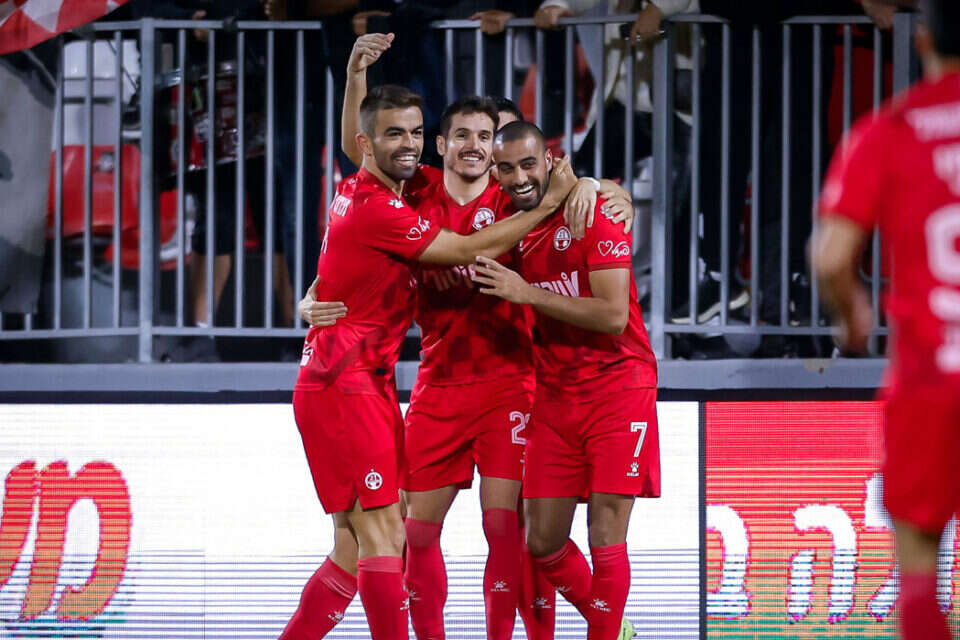 Hapoel Be'er Sheva is afraid of the World Cup break: "We connected and feel it" | Israel today

In Beer Sheva they stung: "Now even Ivitch knows who Berda is" - voila! sport