Formula 1: the drivers find the Singapore Grand Prix, the most exhausting but the most appreciated

Much to the delight of the drivers, Formula 1 returns to Singapore after a two-year absence due to the pandemic. 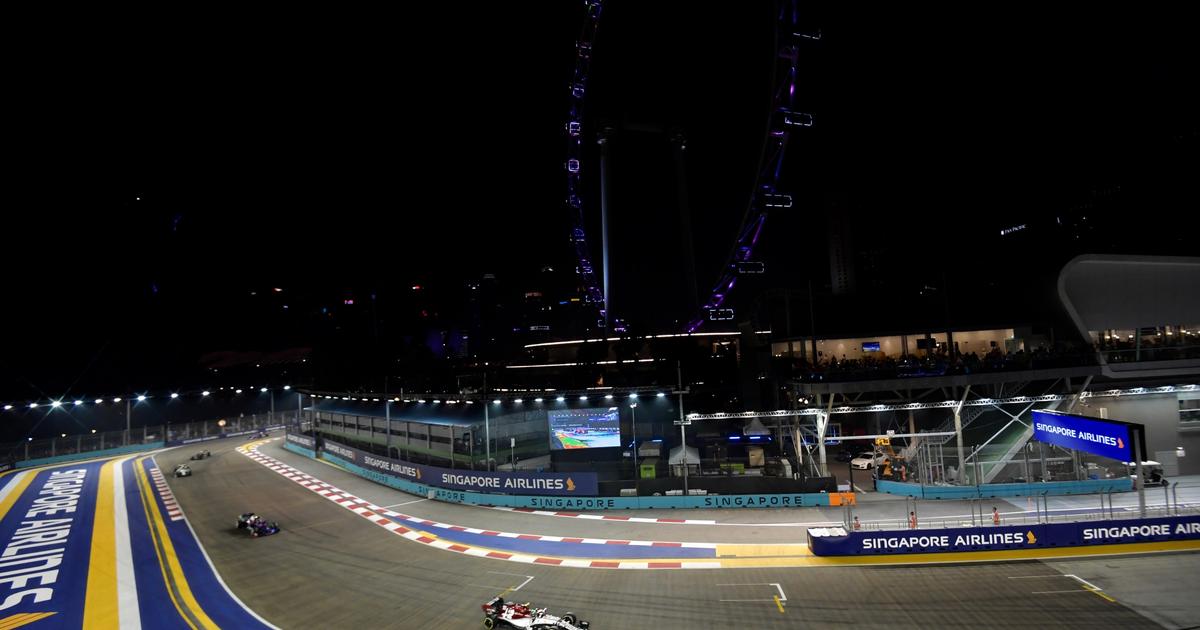 In 2019, Singapore had left Formula 1 with a victory for Sebastian Vettel, the last in the career of the future retiree.

Like the German, the drivers do not hide their enthusiasm to find this circuit but do not erase either that it is the most trying of all.

With a temperature that often exceeds 30°C and a very high humidity rate (about 80%), the Marina Bay race, in the heart of the city, is indeed a real challenge for the pilots.

Beyond the weather conditions, it is its route of more than five kilometers with its 23 bends and its rather short straight lines which does not allow the 20 men engaged to get lost.

I wasn't prepared, it felt like I'd been partying all week

So how to apprehend such a circuit for the first time?

Daniel Ricciardo recalled his very first on this asphalt in 2011. “

I wasn't prepared, it felt like I had been partying all week!

I hadn't realized how wet it was and how unforgiving the circuit was, with no real straights to rest on.

,” the McLaren driver recalled to

I only remember that this race was difficult

I got out of the car and I remember saying it was the hardest thing I had ever done from a physical point of view.

I also made a promise that I would never feel that pain again in Formula 1. Since then, it's actually been going pretty well in Singapore.

The Australian driver is not the only one for whom Singapore is going well.

The German has always been comfortable on this circuit and therefore remains confident for this weekend.

I've always enjoyed this track and I have every hope of doing well there.

A night circuit that requires an atypical preparation

Appeared in 2008, this race was the first in the history of Formula 1 to take place in the evening.

Adapting to the time zone is therefore an additional challenge for pilots.

Indeed, going to bed is around 6 am and getting up in the middle of the afternoon.

A completely different pace from other grands prix and which therefore forces the drivers to modify their training.

Carlos Sainz, for example, showed himself on Instagram riding an exercise bike in a sauna to try to get used to the heat.

Others prefer to put on several layers of clothing in order to prepare their body or others go to an extremely hot sauna.

Other factors make this circuit so challenging.

The time zone and the heat of course, but also the length and the average speed of the circuit.

No other event hits the 120-minute limit so often.

Endurance, under this intense heat, is therefore an element to work on for the pilots during their preparation.

Read alsoFormula 1: McLaren will drive with a special livery in Singapore and Japan

This city circuit, unlike Jeddah and Baku, has a lot of corners, 23 in total, which greatly reduces the average speed.

The Jeddah circuit, although a kilometer longer, is covered eight seconds slower than Singapore.

A GP that promises to be different this season

But this year, the drivers will have to be extra vigilant since Formula 1 has been revolutionized since 2019 by modifying the single-seaters enormously.

For several years, the cars have been heavier and wider which obviously reduces speed, especially in urban circuits, and the possibility of overtaking.

It will also be necessary to reduce as much as possible this famous porpoising effect (phenomenon which makes the single-seater bounce up and down) which annoys the drivers more and more since the start of the season.

Despite all these constraints, the drivers are eager to return to this Singapore Grand Prix which could be decisive this weekend.

If certain conditions are met, Max Verstappen can indeed win the title of world champion for the second time in a row. 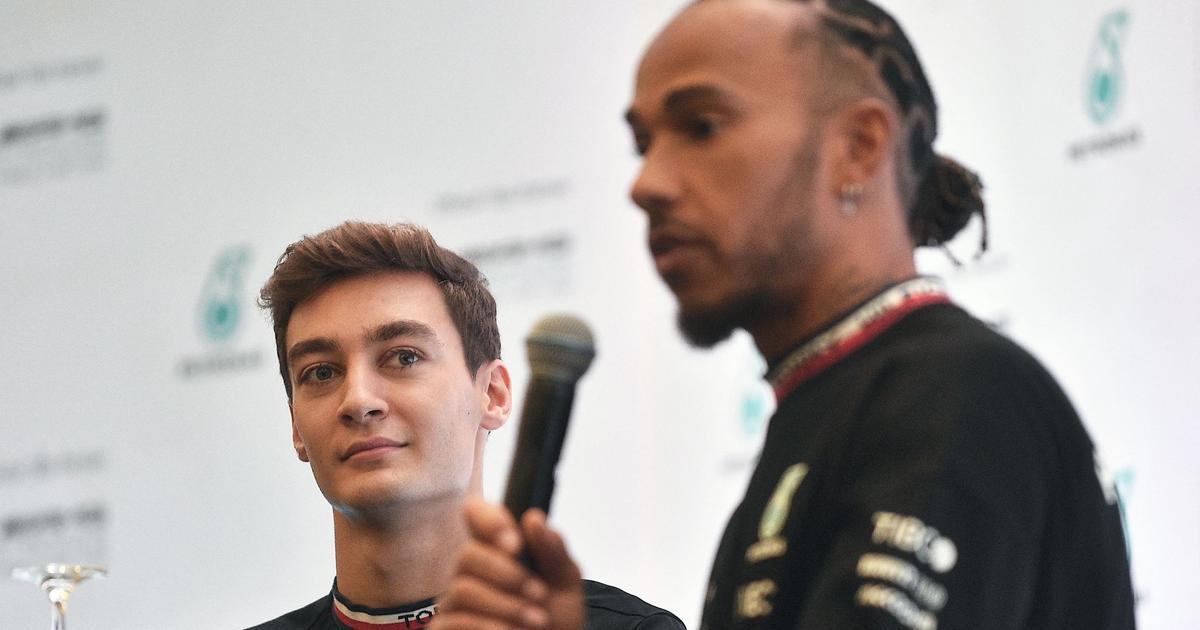 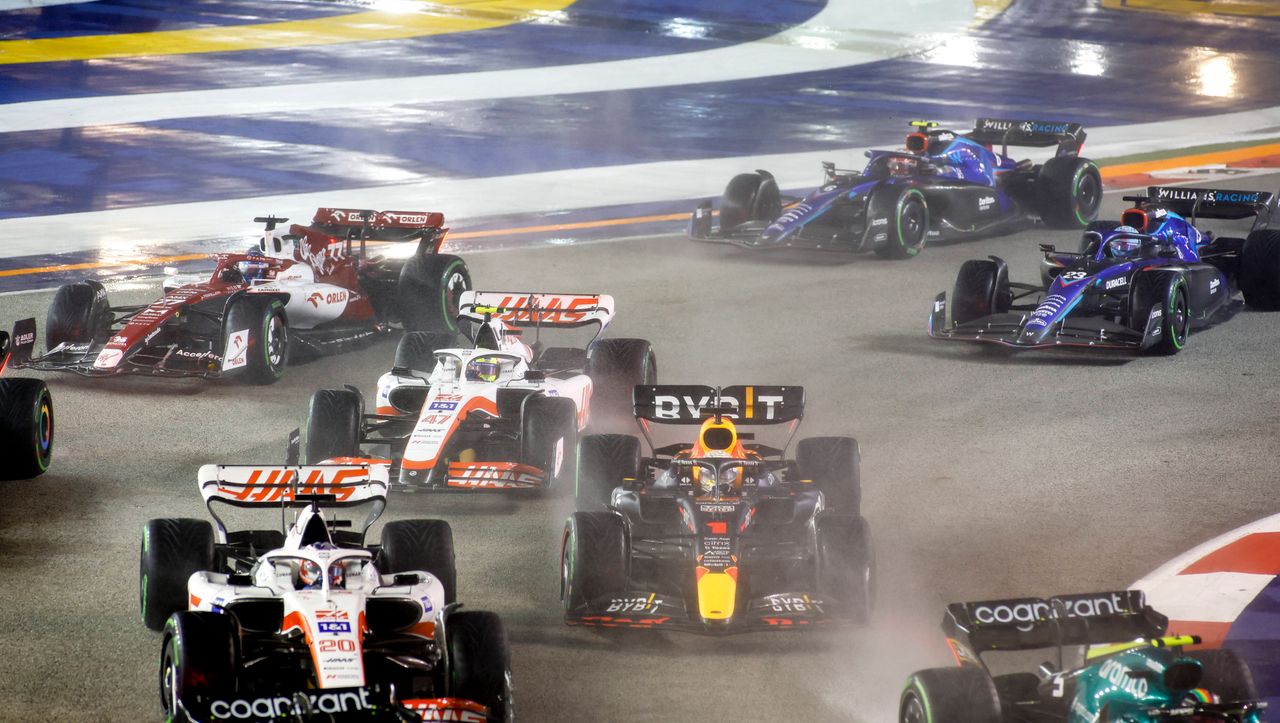 Formula 1: the drivers find the Singapore Grand Prix, the most exhausting but the most appreciated 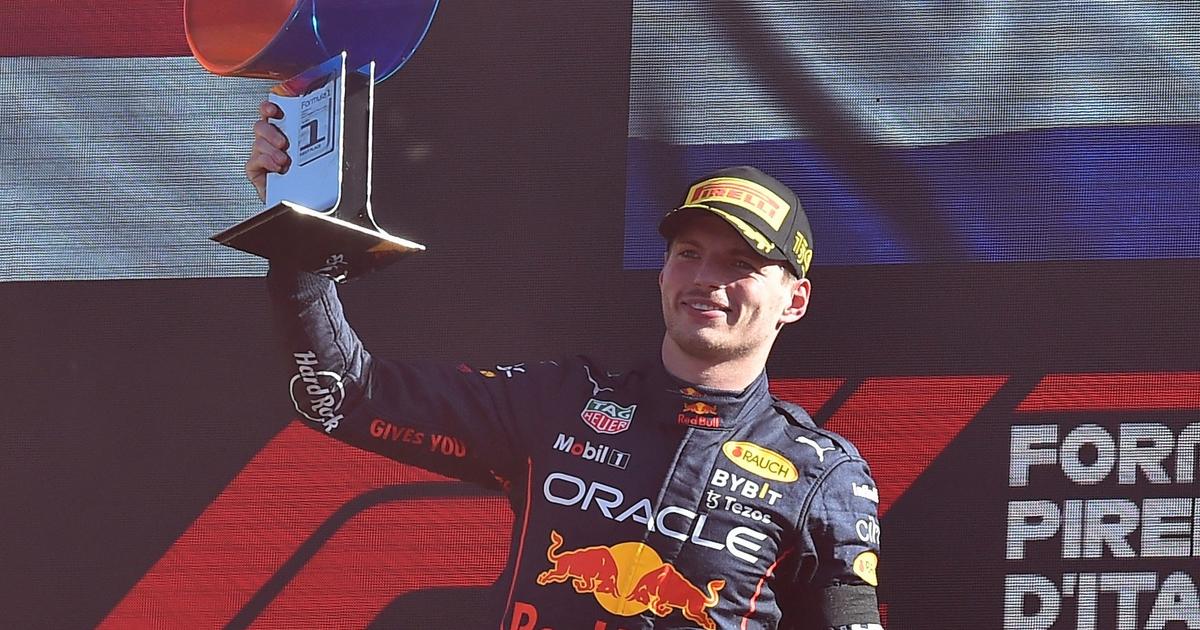 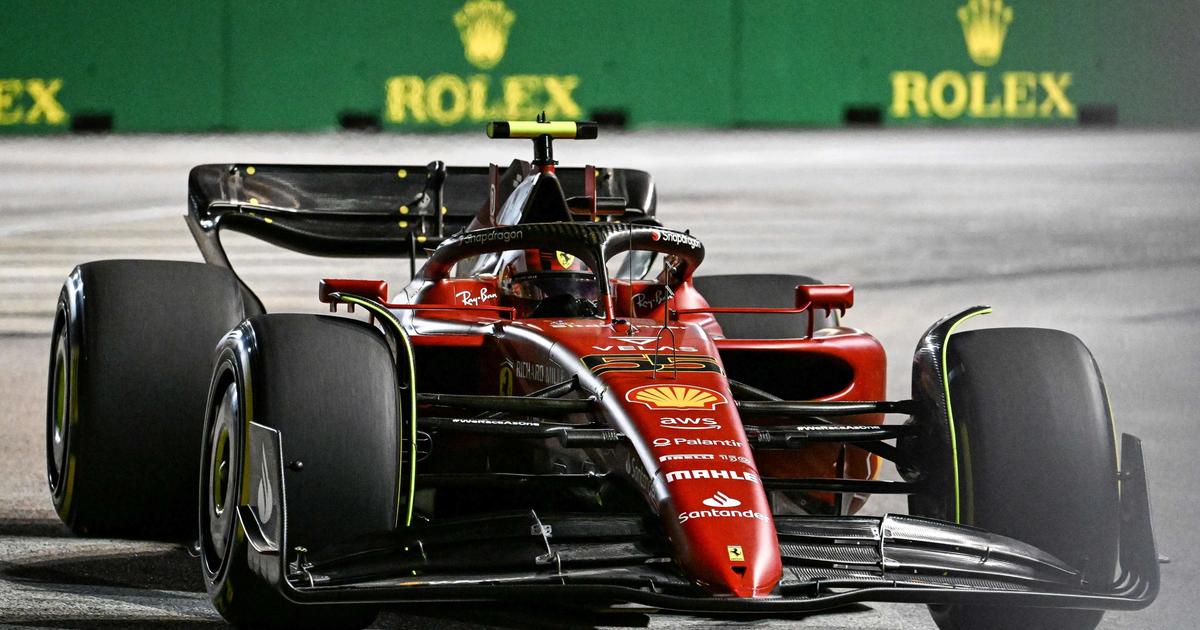 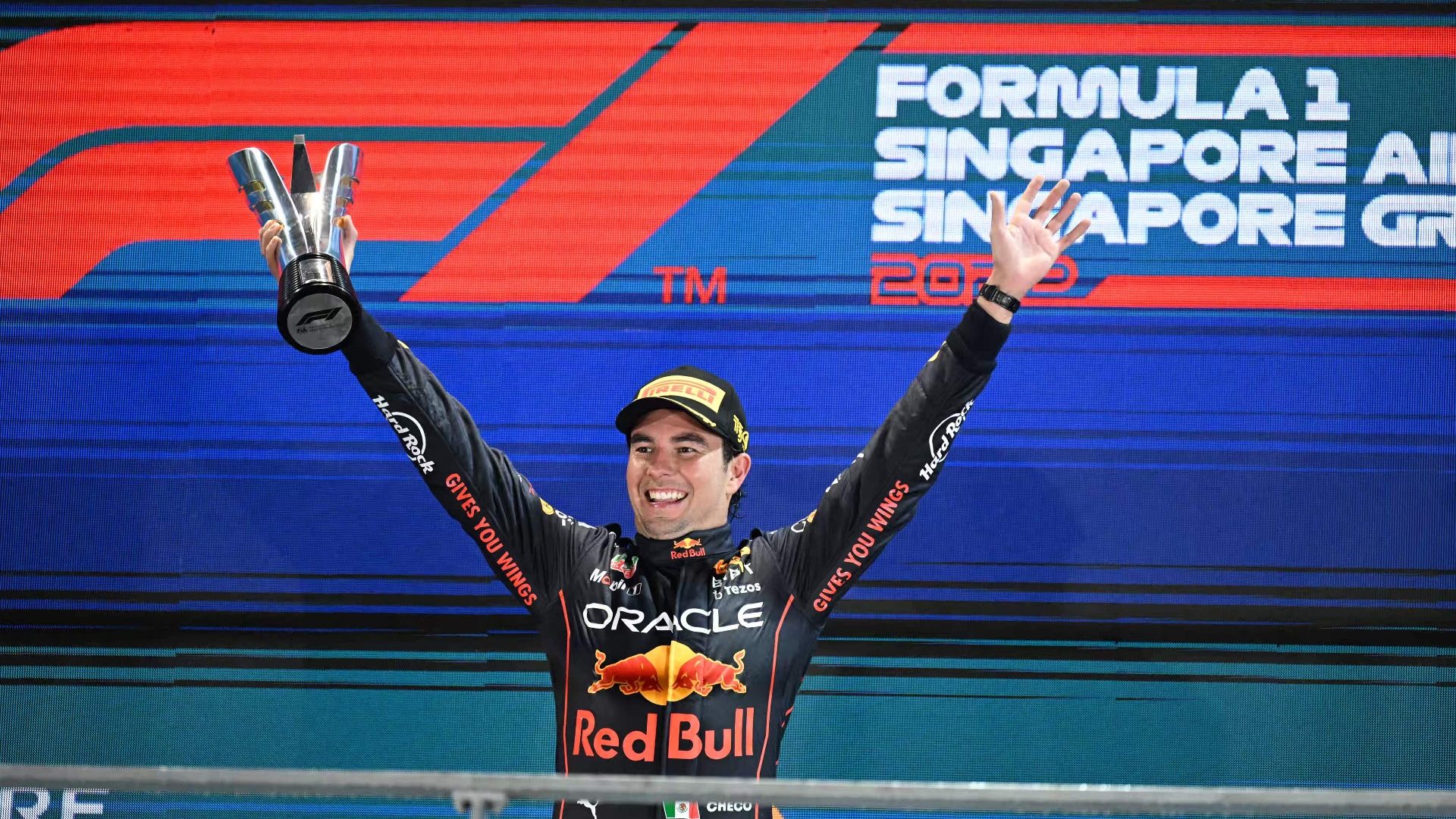 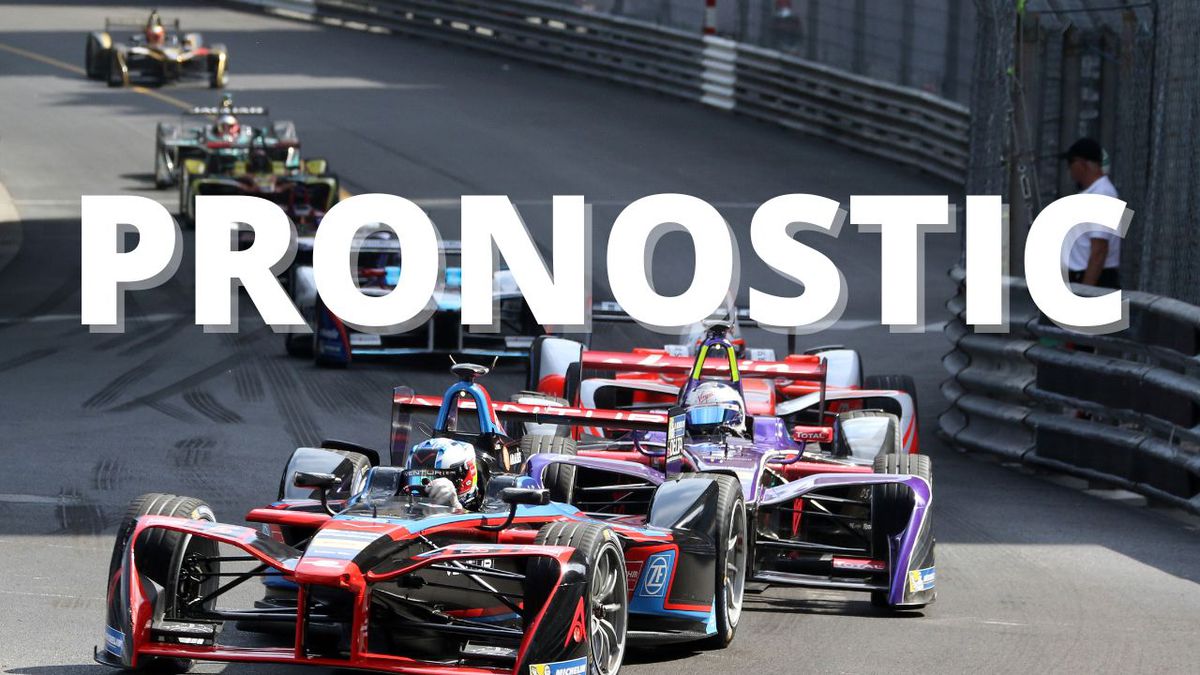 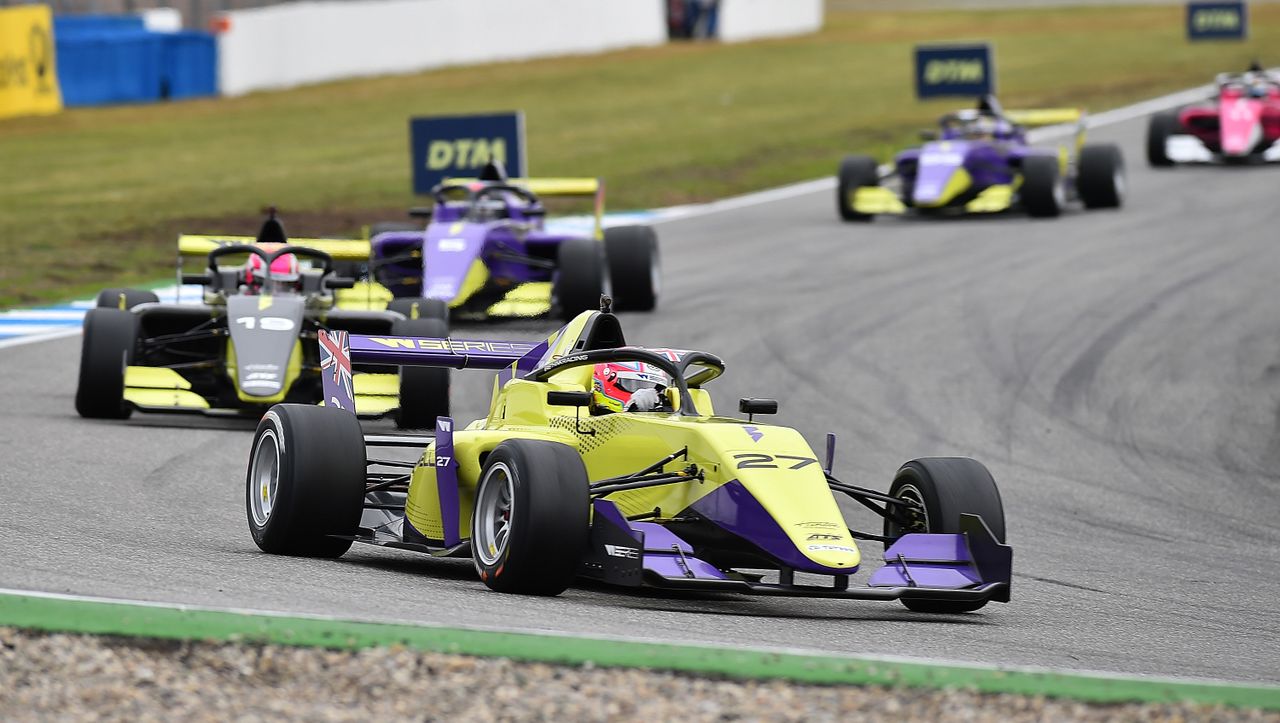 Formula 1: Own women's racing series planned for next year