London, SANA- The English club Tottenham Hotspur announced the absence of its player, Dejan Kulusevsky, from the field due to an injury. with Tottenham Hotspur have announced that Dejan Kulusevsky is out of action due to an injury.

The club said in a statement on its official website that the Swede Kulusevsky suffered a hamstring injury, during his participation with his country in the international break, which will lead to his absence from the stadiums for several weeks.

Tottenham are third in the English Premier League, one point behind leaders Arsenal.

Red wedding: the groom broke the glass - and was injured under the canopy - voila! news 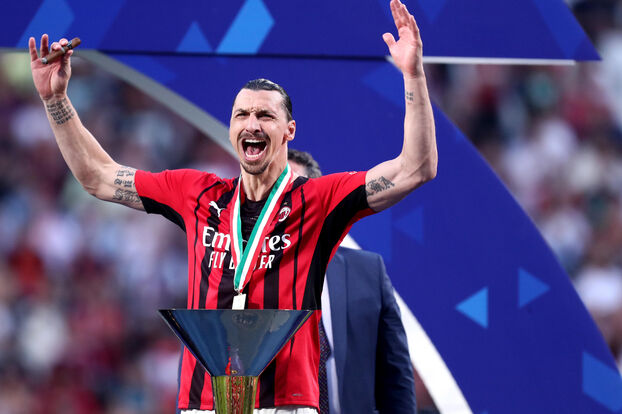 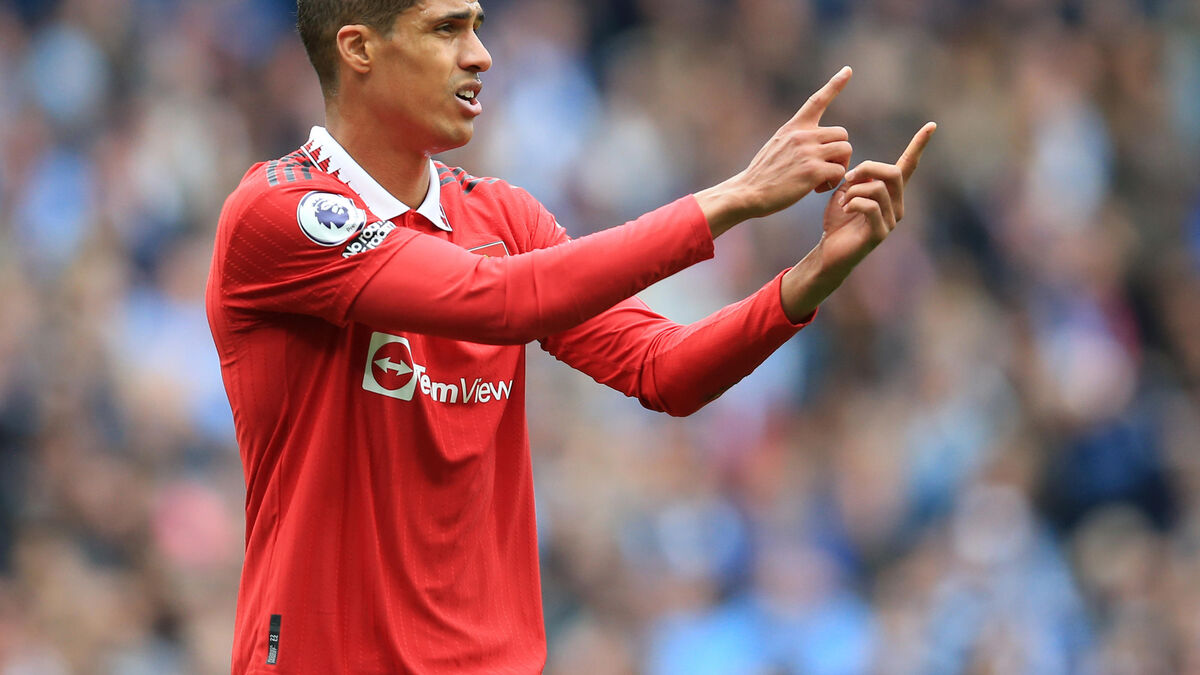 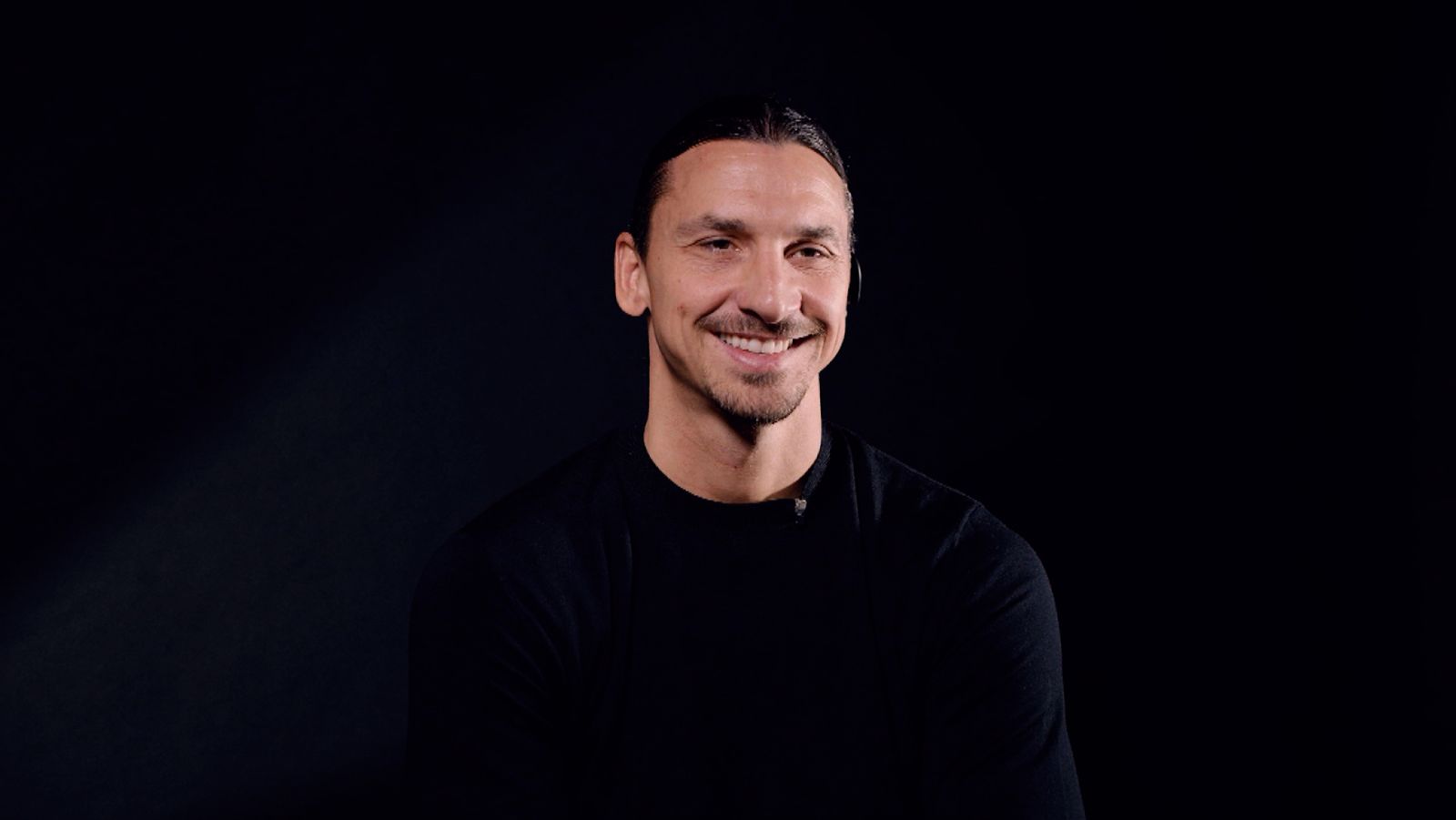 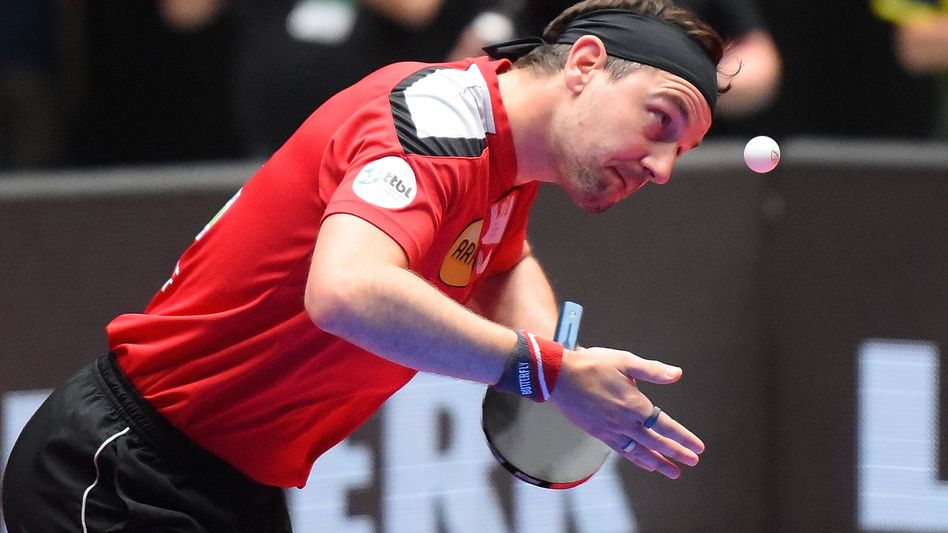 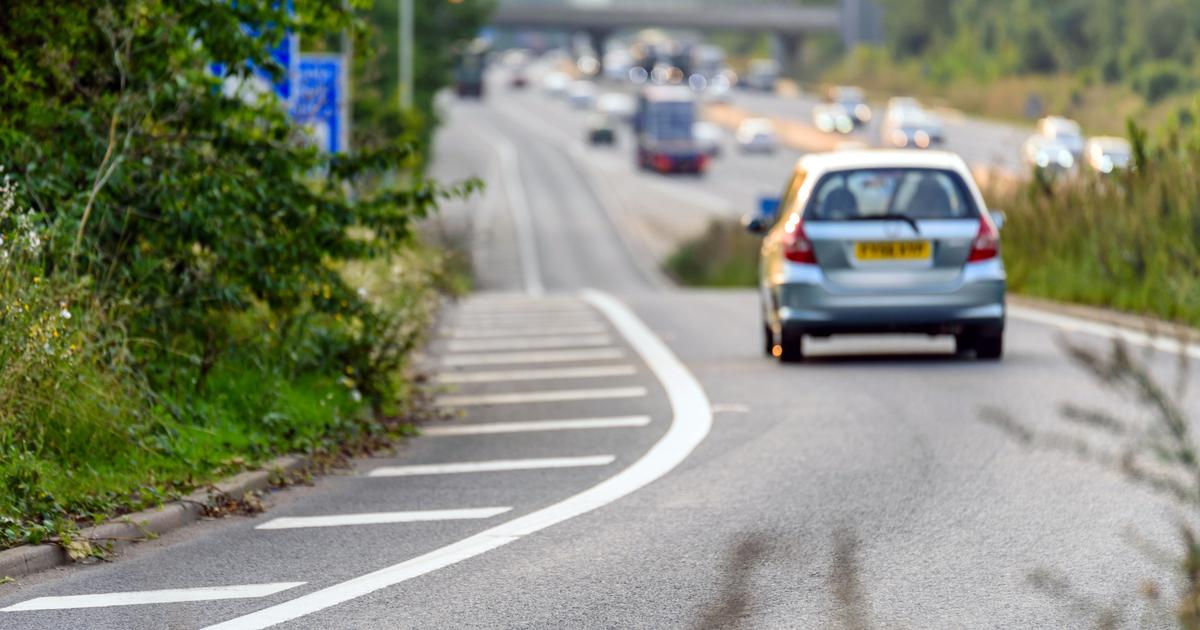 Loud bang, then he fell on the platform: Man fights for his life after an electrical accident