Asked this Thursday at a press conference about the daily life of PSG and the agreement between the Parisian stars, the Parisian coach assures that

While they raise some concerns, international breaks are usually rather quiet times for a coach.

But in this area, Christophe Galtier is an exception.

Between the statements of Kylian Mbappé, the attacks of Julien Fournier, the former sports director of Nice, against him, even the affairs that accompany the daily life of the capital club, "his" truce was not easy. .

The Parisian coach explained this Thursday at a press conference after a training session without Marco Verratti, Kylian Mbappé or Lionel Messi.

How do you see its metamorphosis?

I repeat it since I arrived, on July 4, I saw a player invested, determined, who worked a lot before the recovery.

He seems happy to me, everyone sees it.

He has high goals in club, on an individual level and in selection.

When you have such goals, you set the conditions for performance.

And when he performs, he is happy.

What is your assessment of the cohabitation between the three stars since your arrival?

You use the word cohabitation.

When we speak of association, we are in the game. There, we are surely in human relations.

I am surprised to always repeat the same thing to you.

Since I arrived, all that I have experienced in the PSG locker room are normal things in the life of a locker room.

The players want to succeed together.

They compete, sometimes on their performance.

We have great champions, with personality, ego.

But we have a very nice locker room.

I understand and I accept the discrepancy between what you perceive and what I experience.

But the reality of the locker room is not like that at all.

The transfer window has been over for a month.

Can you describe the role of Luis Campos since then?

First of all, he has a permanent relationship with me.

I talk about the sequence of matches, the management of the workforce.

It also has a relationship other than football with the environment of the players or the players.

He is omnipresent without being physically there all the time.

We exchange every day.

We are also on the projection and on what we would like to do on the different transfer windows and future objectives.

He makes sure that everything runs smoothly in all departments.

It has a daily requirement.

He has the role of sports adviser, adviser to the president.

But he is very open to discussion and intervenes on very specific subjects.

Do you agree with him?

On the transfer window, we were disappointed not to have this additional central defender.

We see that the absence of Kim (Editor's note: Kimpembe) is moving the lines.

We are entering a long series of matches.

We would have liked to have this defensive player.

We would have liked to have an attacker with another profile to unlock situations.

But it's very rare to be satisfied with a transfer window.

I know and we know with Luis that the president has done the maximum.

What do you think of your former team, OGC Nice?

It's a difficult start to the season.

They have good players.

They recruited interesting profiles on the offensive level.

Nicolas Pépé, Gaëtan Laborde, Sofiane Diop… There is plenty to do.

I am remotely following the results and what is happening.

I was very happy in this club.

I've talked a lot in the past few hours.

Lucien (Favre) is an experienced coach.

It takes longer to set up but I am convinced that the team and the coach can bring them to a high level.

What is the news from the absentees of the day (Verratti, Messi, Mbappé)?

Marco Verratti, suspended, had received a blow to the calf during the last match in Lyon.

He will train with the group from tomorrow (Editor's note: Friday).

We didn't want to rush anything.

As for Leo Messi, he will be back in training tomorrow.

He has traveled extensively with two games in the United States.

I wanted to give him 48 hours of rest.

He is fit, happy, scores goals.

This morning, we decided to leave it indoors.

He chained a big week playing OL-PSG (0-1) and the two selection matches.

He will be with the group tomorrow.

How do you work on the more "killer" side of your attackers?

Talk about it, report it.

Remind the players that if you can hurt an opponent quickly, it will always be beneficial for the sequence of matches, the management of playing time and the workforce.

We had a very effective start to the season with one game a week.

There, there is more fatigue.

We see less quickly, we are half a second behind… But we have had a lot of situations in the last games, favorable situations with little success or goals scored.

It generates hope in the opponent and a burst of energy in us. 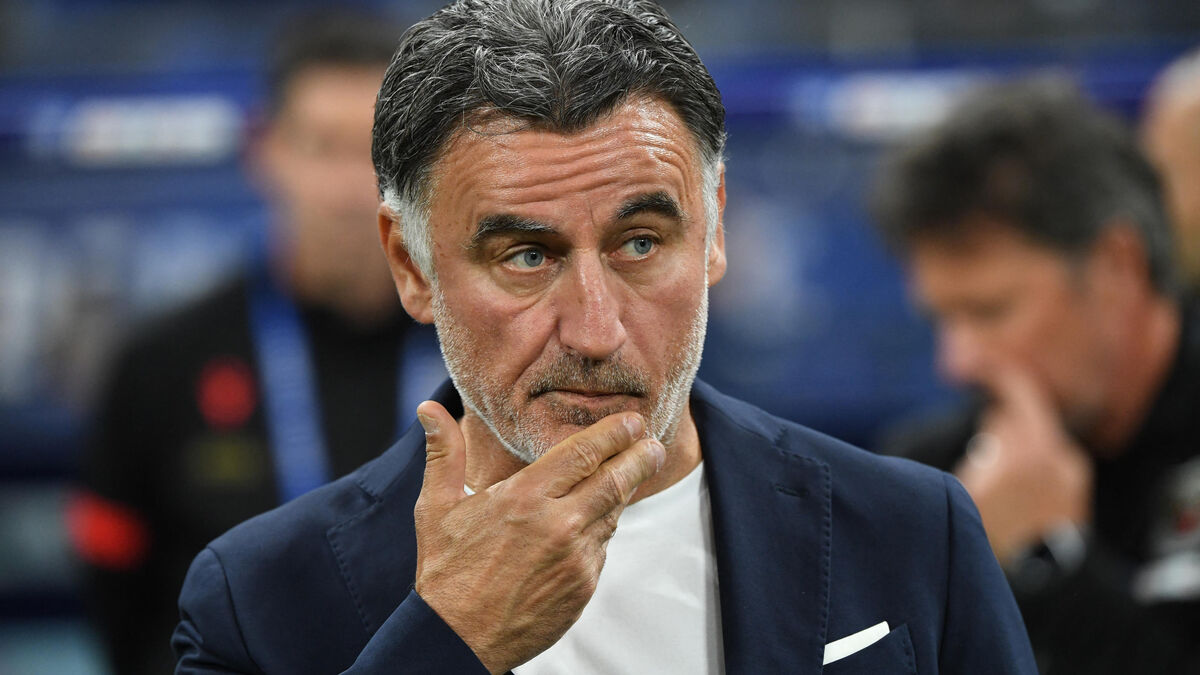 "He played politics": the former Nice goalkeeper accuses Galtier of having voluntarily put the locker room on his back to facilitate his departure 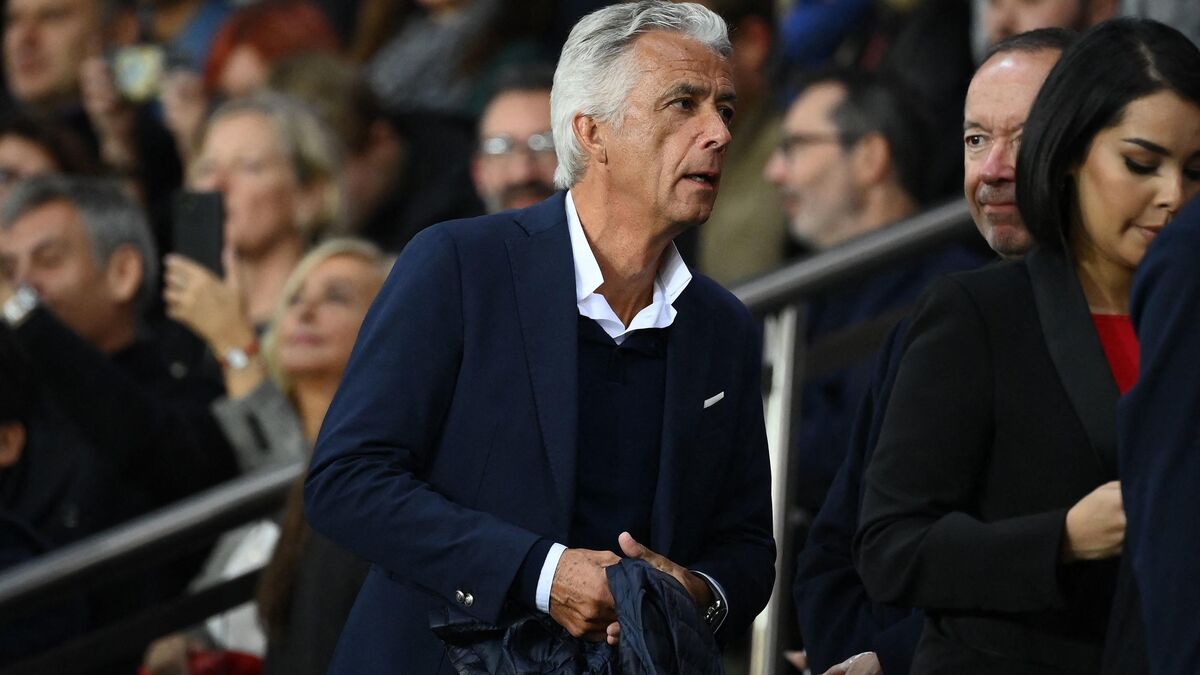 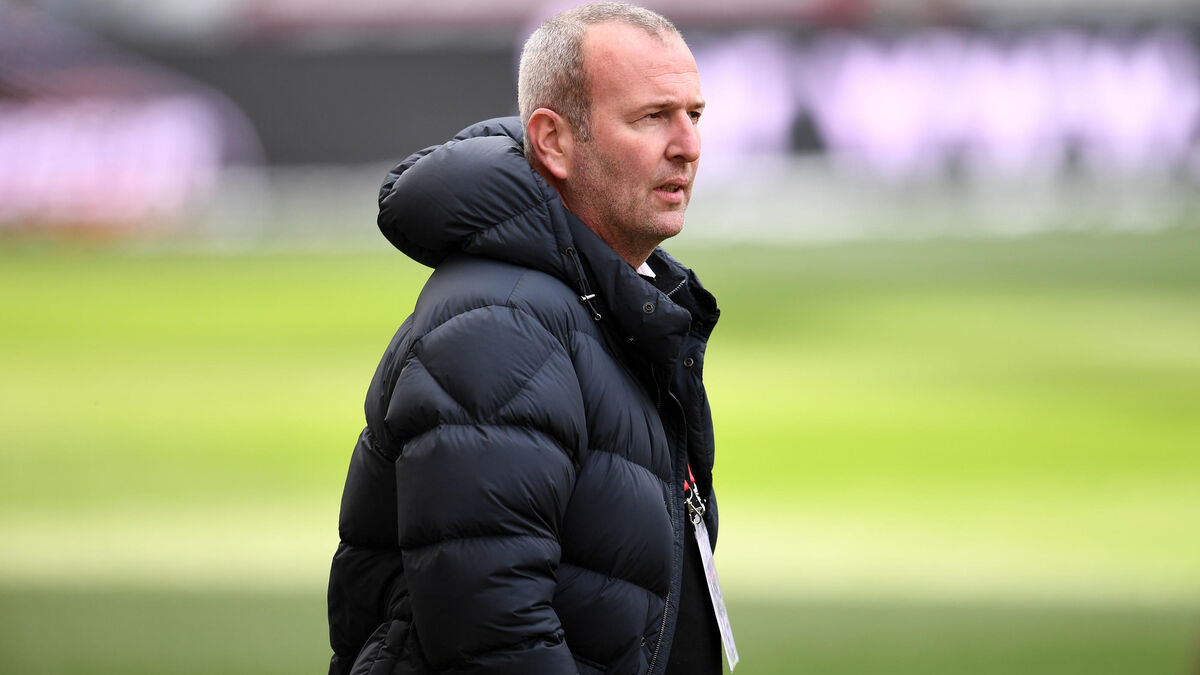 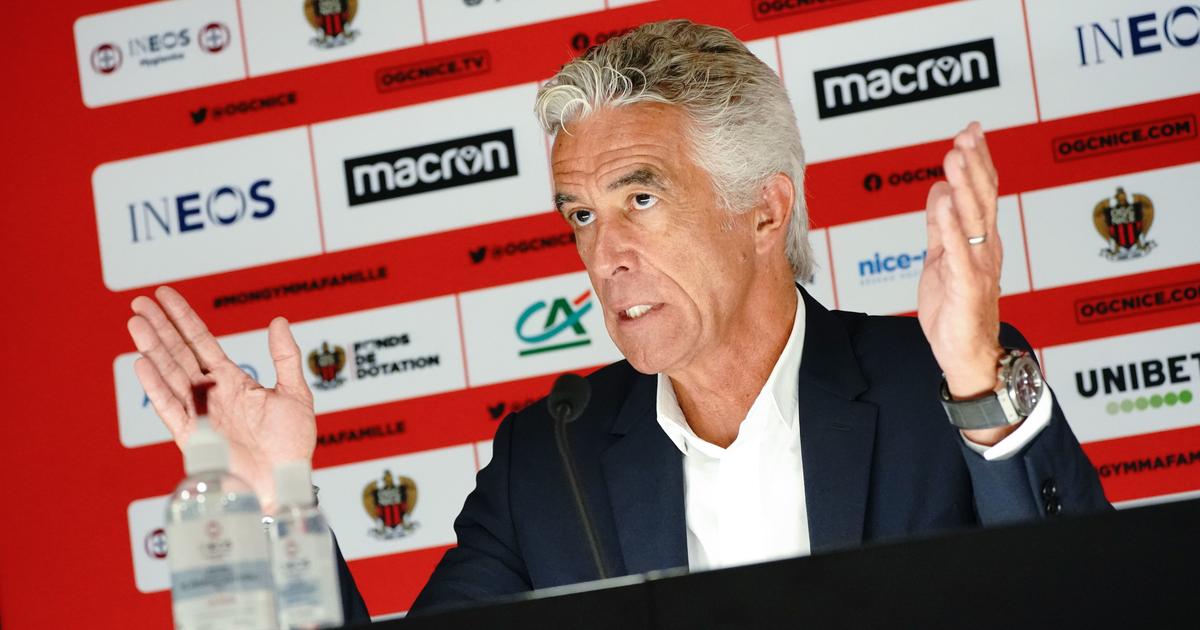 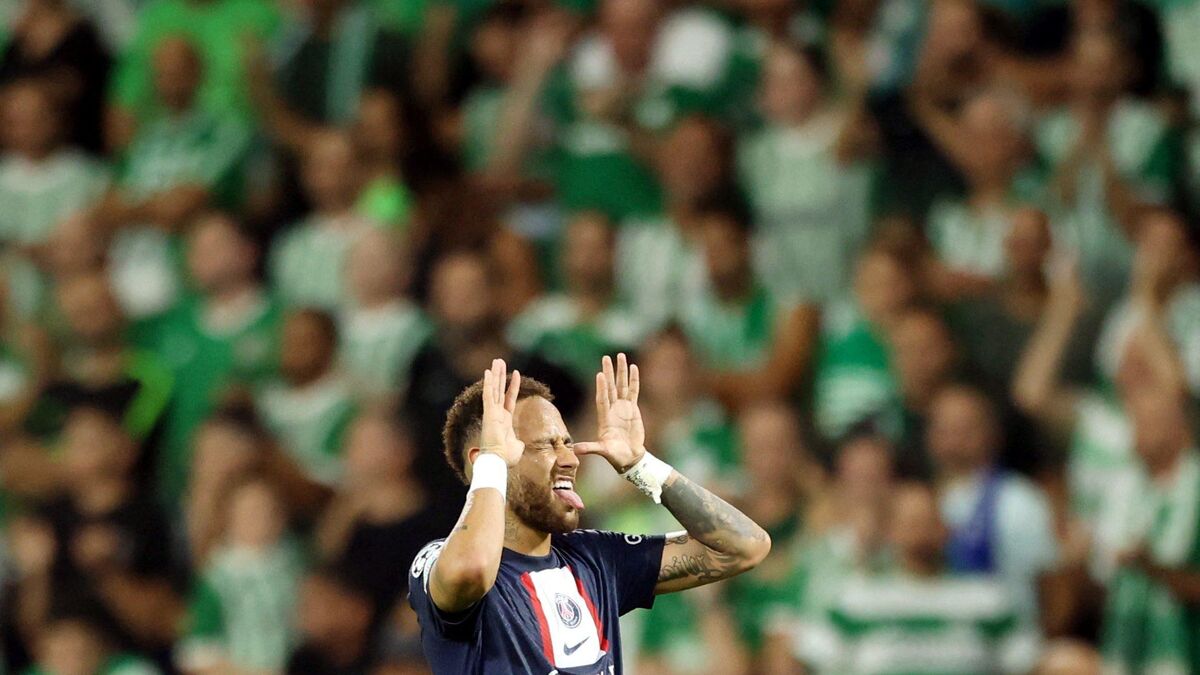 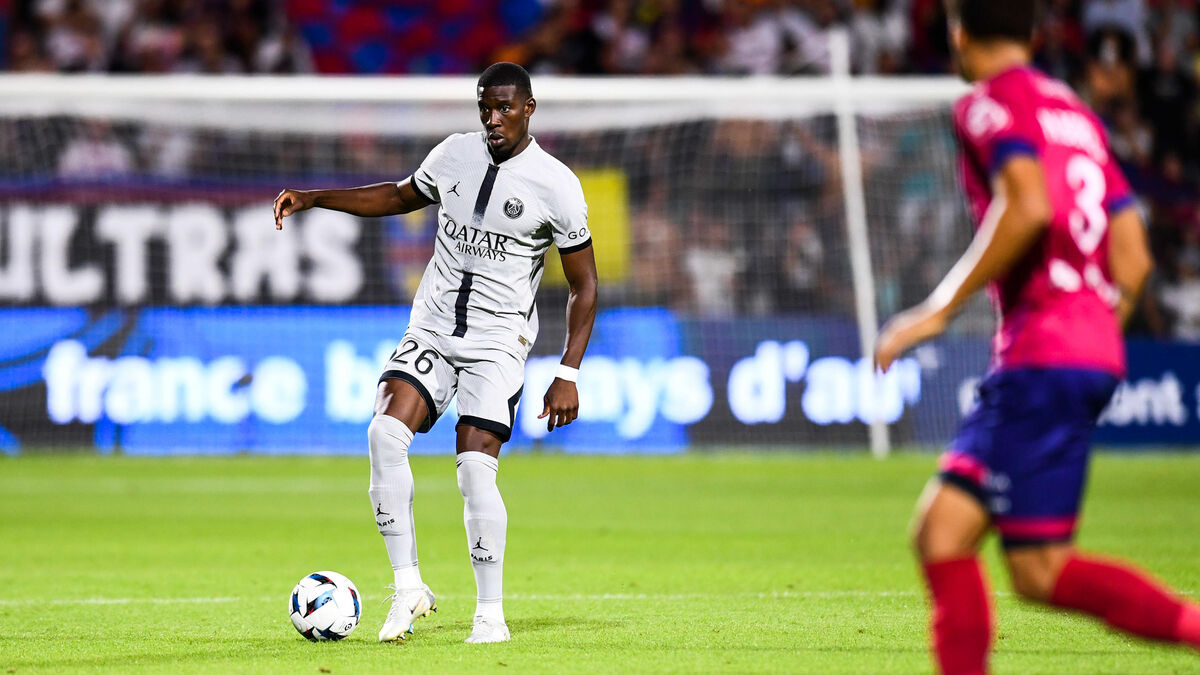