Ronaldo's sister strikes again: "The Portuguese spit on the plate they eat from" | Israel today

Katia Aveiro defends the star of Manchester United in the post: "Always with you my king, calm down" • and shared a harsh text from an anonymous writer: "The Portuguese are sick, petty, heartless, stupid and incapable of saying thank you" 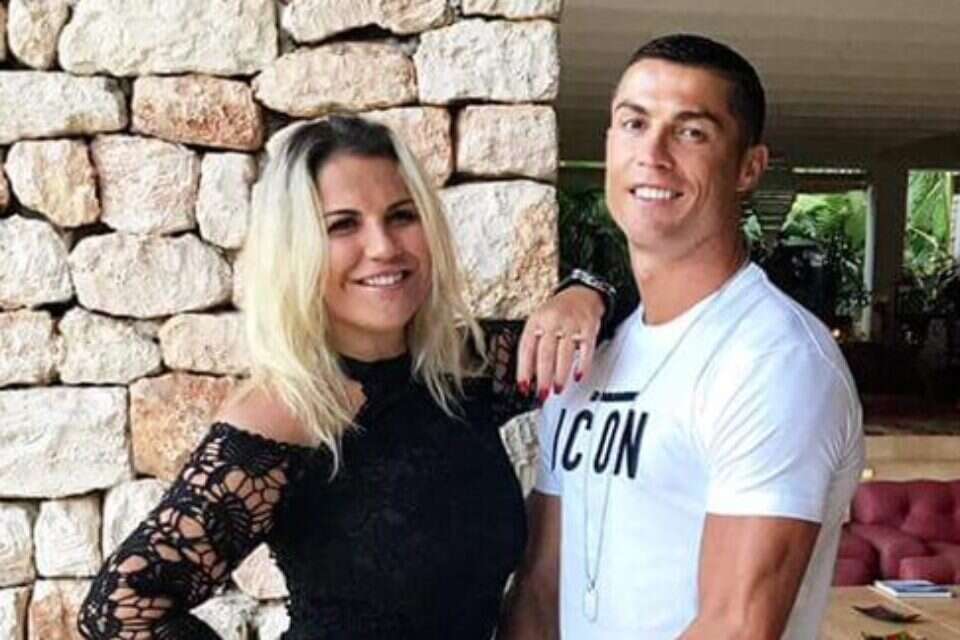 More than once, Cristiano Ronaldo's sister, the singer Katia Aveiro, came to the defense of her brother on social networks against his critics.

Yesterday (Wednesday) Aveiro did it again, when she shared a text by an unknown writer and continued herself, with no less harsh words.

"One should give credit to those who have always given everything to Portugal," reads the beginning of the text by the writer whose identity is unknown.

"But the Portuguese are sick, petty, heartless, stupid and incapable of saying thank you. It's cruel. For those who read this, you should know - Cristiano Ronaldo is the best player in the world."

But the sister of the Manchester United star did not stop here, and added her counter-criticism, as only she knows how to do: "He has his family and friends who are always by his side, they will always be no matter what happens. But these times are not surprising, the Portuguese spit on The plate from which they eat. Always with you my king, calm down."

"It is necessary to give help to those who have always given their hand to their country, but the Portuguese are soulless and forever ungrateful. This man who sits, no one can help him, this is cruel."

The Portuguese, who returned to Manchester United last summer to great fanfare, continues to disappoint in the Red Devils uniform with 0 goals and 0 assists so far this season in the league.

Yesterday Ronaldo even lost together with the Portugal national team to Spain and in response threw away the captain's armband.

Something bad is happening to one of the best players in the world, and it's really not going in a positive direction.

Ronaldo's sister strikes again: "The Portuguese spit on the plate they eat from" | Israel today 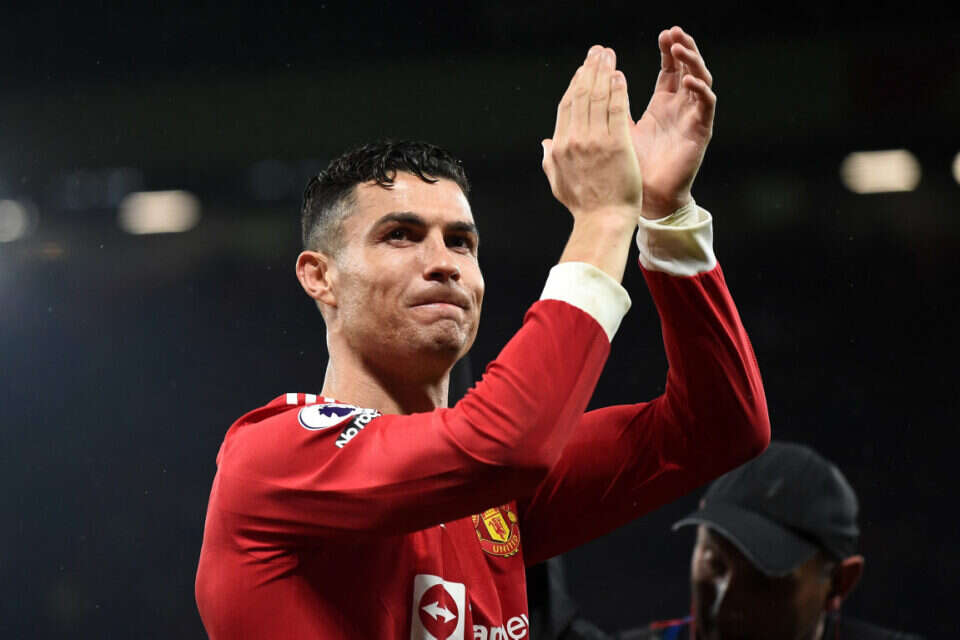 Knows how to sting: Ronaldo received an oil bonus from Manchester United before leaving | Israel today 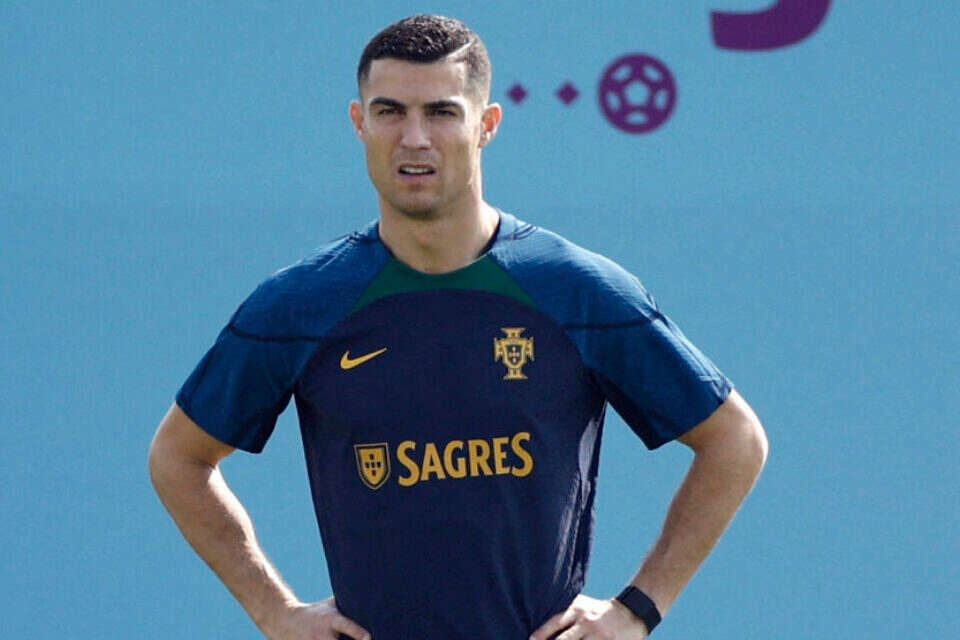 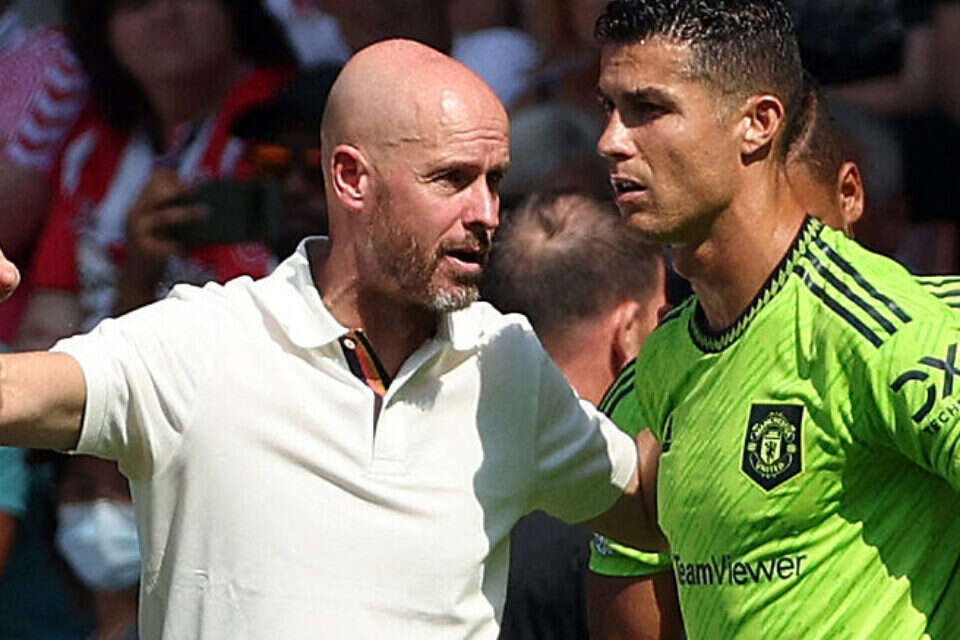 The rush continues: Ten the brother to the head of United - "not interested in Ronaldo" | Israel today 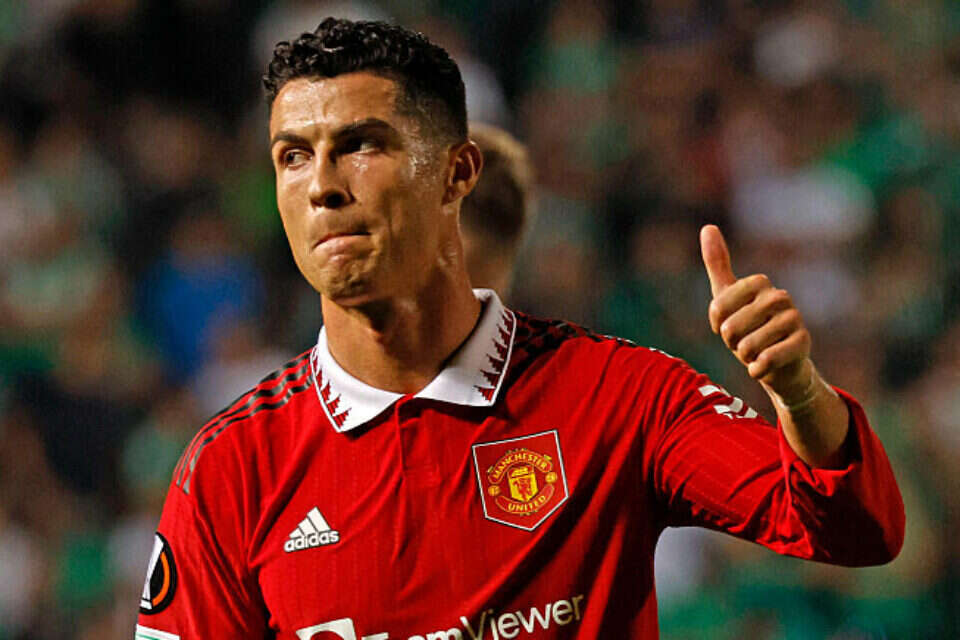 Thanks to Beckham: Is this Cristiano Ronaldo's next destination? | Israel today 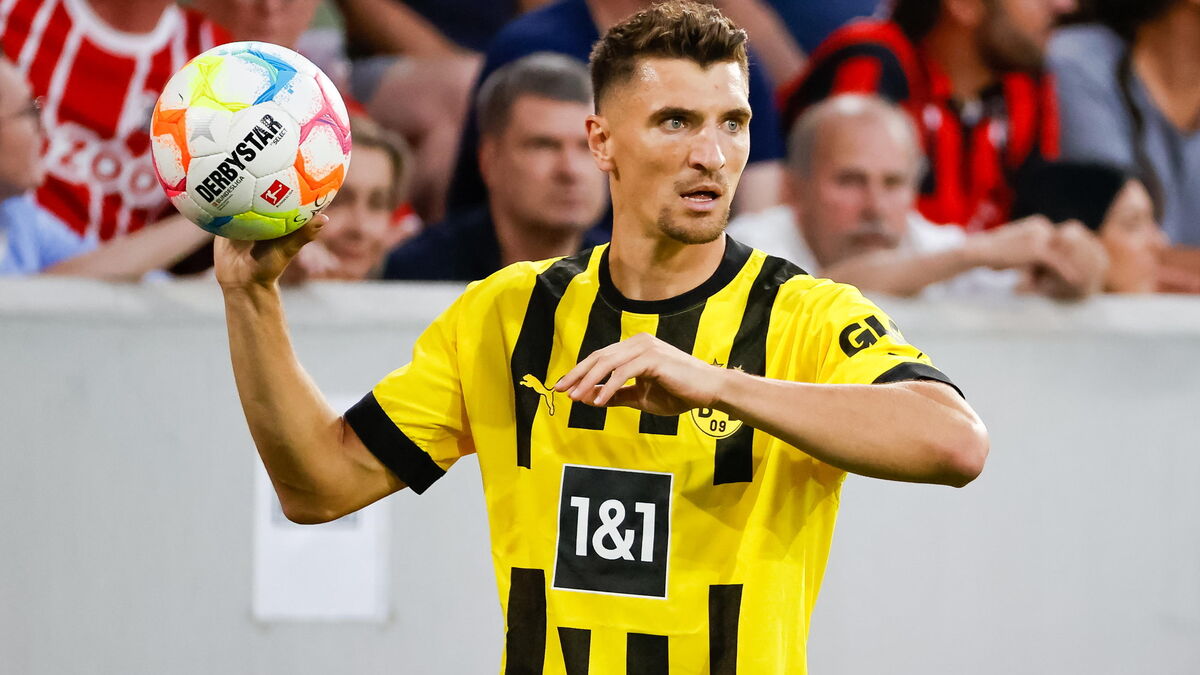