In "L'Equip" it was announced that the two, aged 53 and 62, who were present at the Champions League final against Real Madrid and witnessed the ugly incidents in Paris, committed suicide • Apparently, the harsh scenes flooded them with memories of one of the most horrific events in football history 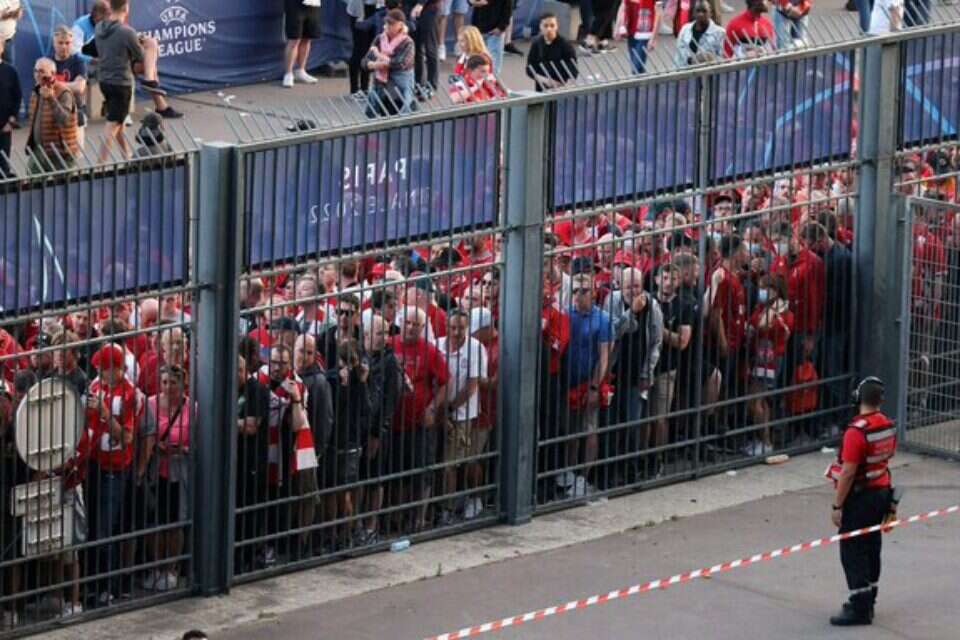 In the French "L'Equip" it is reported that two Liverpool fans, aged 53 and 62, ended their lives following the events of the Champions League final against Real Madrid last season.

It turns out that the two are survivors of the infamous Hillsborough disaster, in which 97 fans of the team were crushed to death during the FA Cup semi-final against Nottingham Forest in 1989.

According to the report, the difficult scenes from the last Champions League final, where the fan camps were involved in serious incidents, while being pushed and squeezed outside and inside the gates of the Stade de France stadium in Paris, were unbearable for the two, and this is what led to their painful decision to commit suicide.

L'Équipe indicates that two supporters of Liverpool victims of incidents at the Stade de France have committed suicide, including one a week after the finale.

In addition, it turns out that at least 150 survivors of the disaster in 1989 were present at the Champions League final.

One of the fans who committed suicide did so last week and the other, about a week after the game. 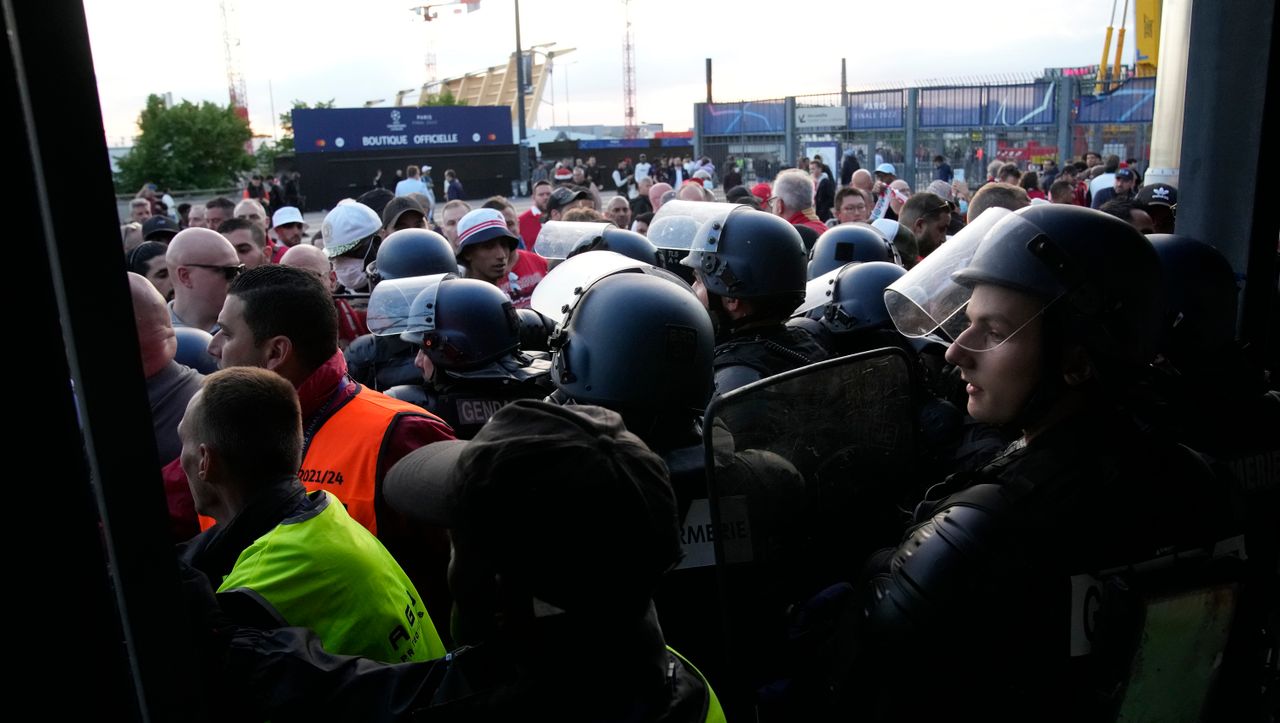 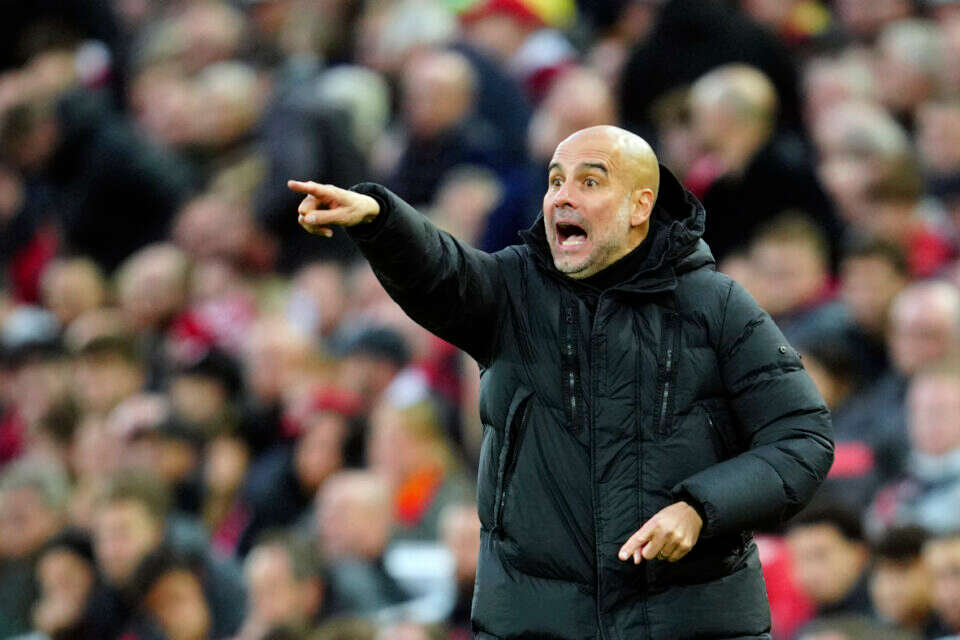 Unrespectable audience: the ugly side of Manchester City and Liverpool fans | Israel today 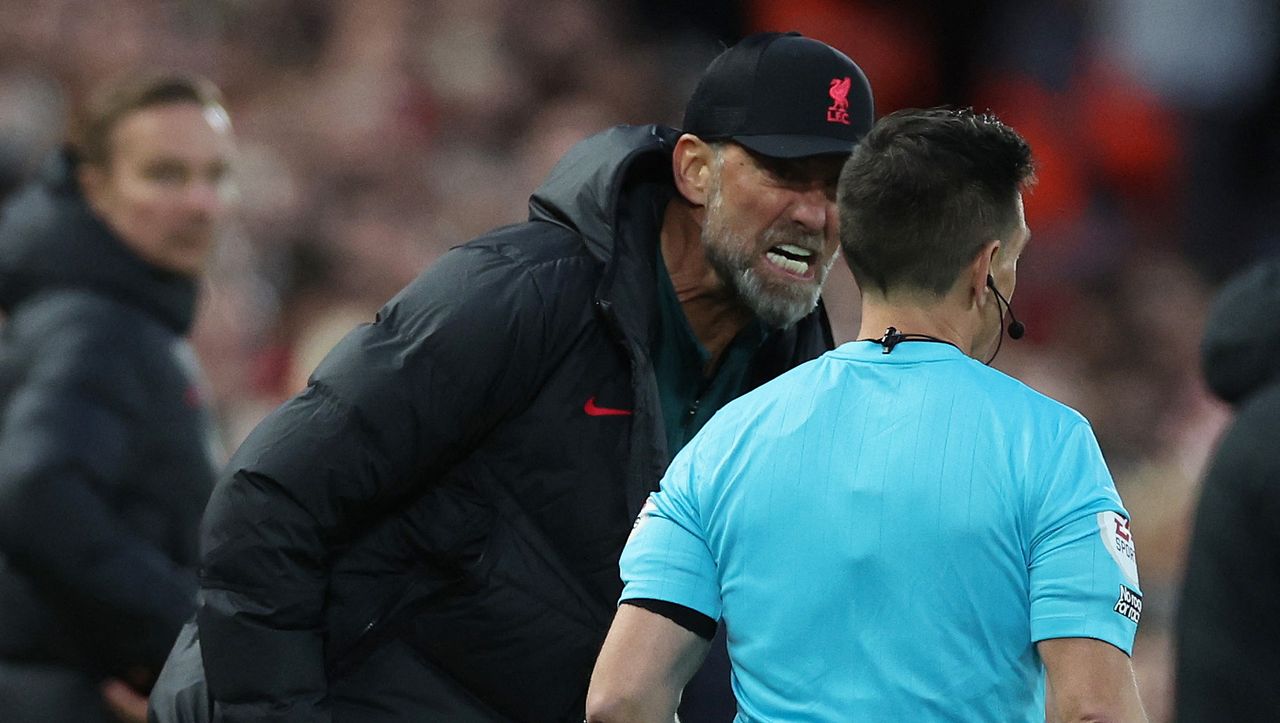 Jürgen Klopp on freak out against Manchester City: "Sometimes I just lose control" 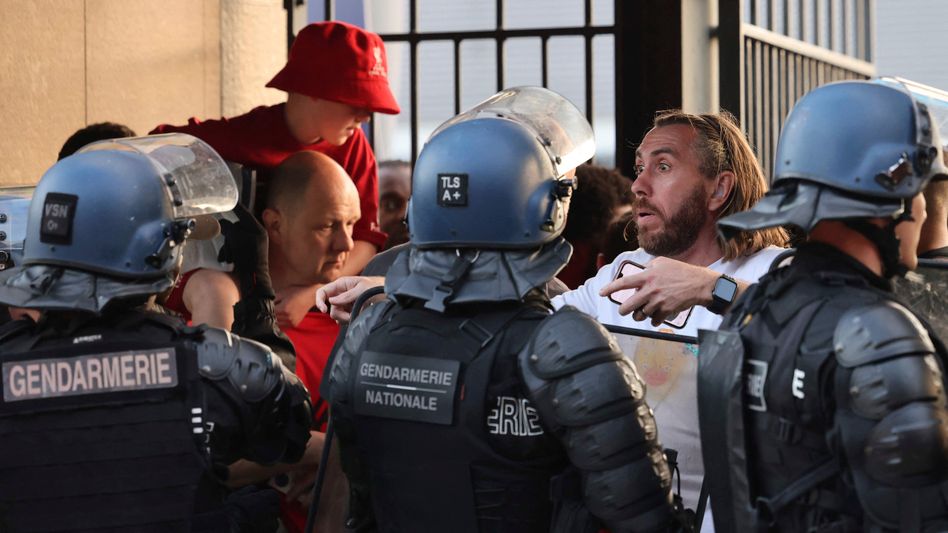 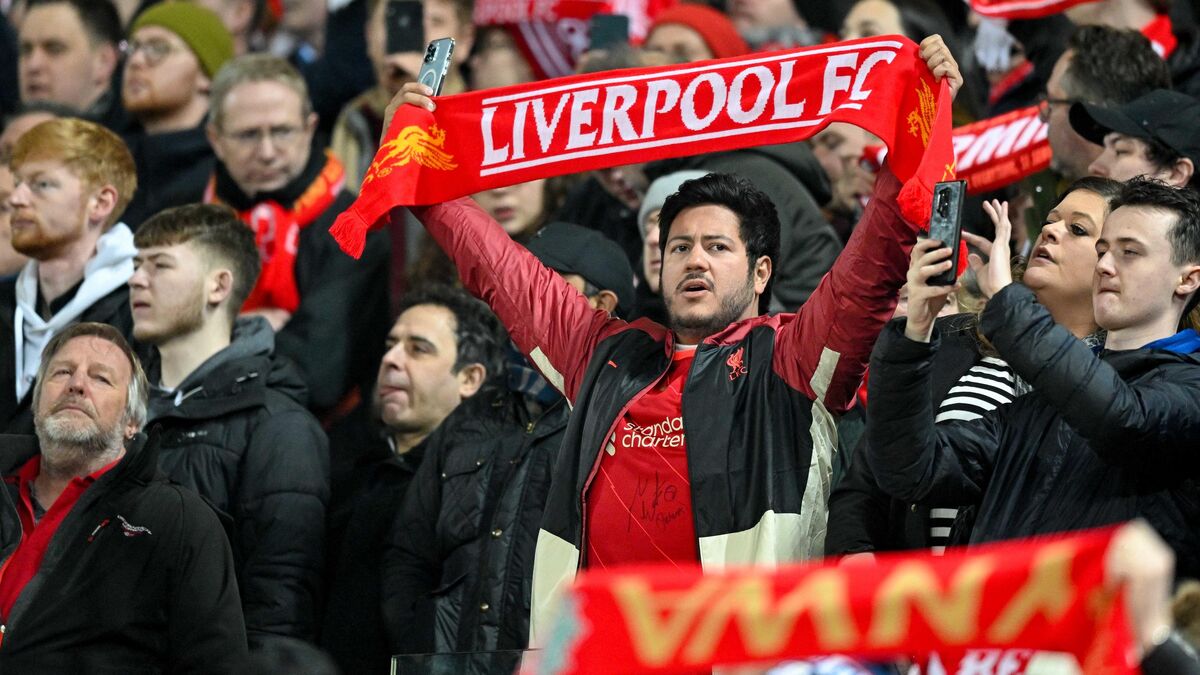