Tennis: "He threatened me and asked me to wait for him at the exit of the court", Moutet and Andreev come to blows

The Frenchman, who had just been beaten in the second round of the Orleans tournament by the Bulgarian, says he was threatened by the latter. 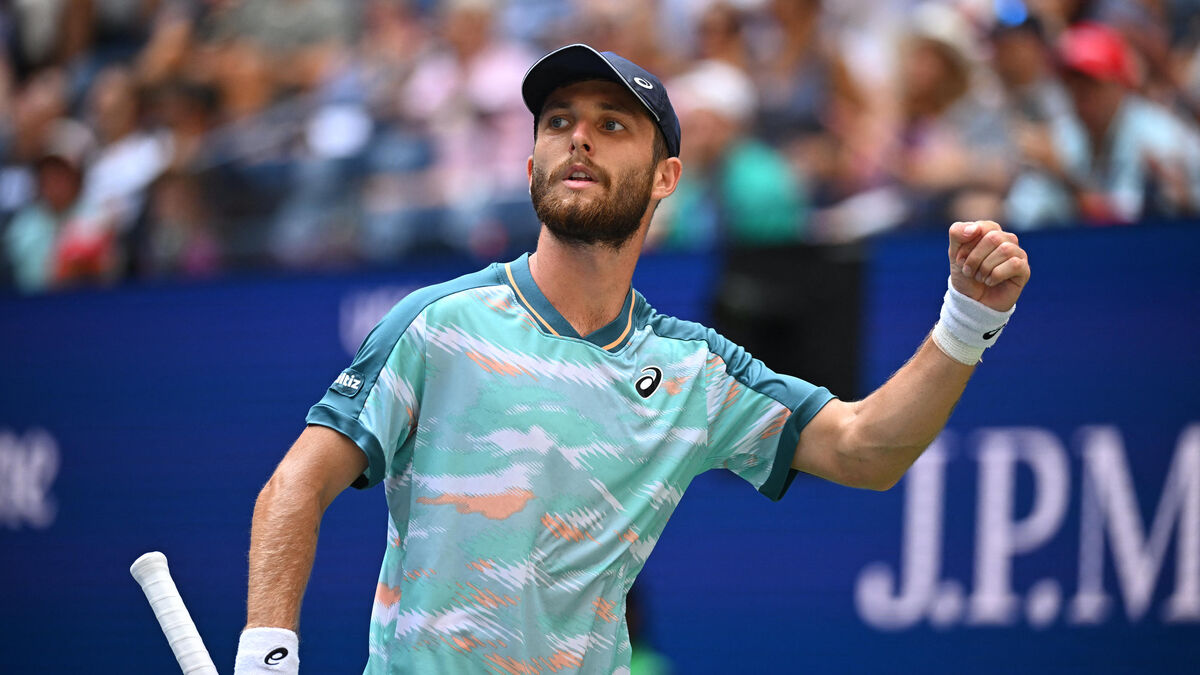 Barely a week after Roger Federer's moving farewell in London, it was the bad side of tennis that was expressed this Thursday in Orleans.

And as in Adelaide at the beginning of January, it involves the Frenchman Corentin Moutet.

Seeded No. 1 in the Challenger tournament taking place this week in Loiret, the 23-year-old Ile-de-France resident had a totally surreal heated argument when shaking hands with his winner, the Bulgarian Adrian Andreev.

Corentin Moutet and Adrian Andreev who come to blows after the Frenchman's defeat at the Orleans Challenger.

The two players grabbed each other by the shirt and collided like two young roosters in a barnyard, in front of an audience who first applauded the victory (2-6, 7-6, 7-6) of the Bulgarian from 21 years old, who had already recently beaten the Frenchman in Genoa.

The scene then quickly turned to confrontation, Moutet even taking a racquet shot.

Very quickly, the chair umpire got down from his chair to separate the two players, while the spectators began to whistle.

Things having calmed down, Moutet explained himself on social networks: “I don't want to apologize for what happened at the end of the match.

When a player allows himself to say “fuck you” twice while looking me in the eye, I can't help but make him understand in my own way that these are not things that are done.

You applauded this player late in the game.

The Frenchman then continued his explanation: “Perhaps for you these are acceptable things.

In any case he threatened me and asked me to wait for him at the exit of the court.

Which of course I did.

I struggled to find it for 10 minutes.

Indeed he was hidden on the other side behind 6 security people.

Of course I heard your threats so when you get out of the room where they hid you I will be very happy to see you carry them out.

So I'm waiting for you impatiently, we can talk calmly.

Tennis: "He threatened me and asked me to wait for him at the exit of the court", Moutet and Andreev come to blows 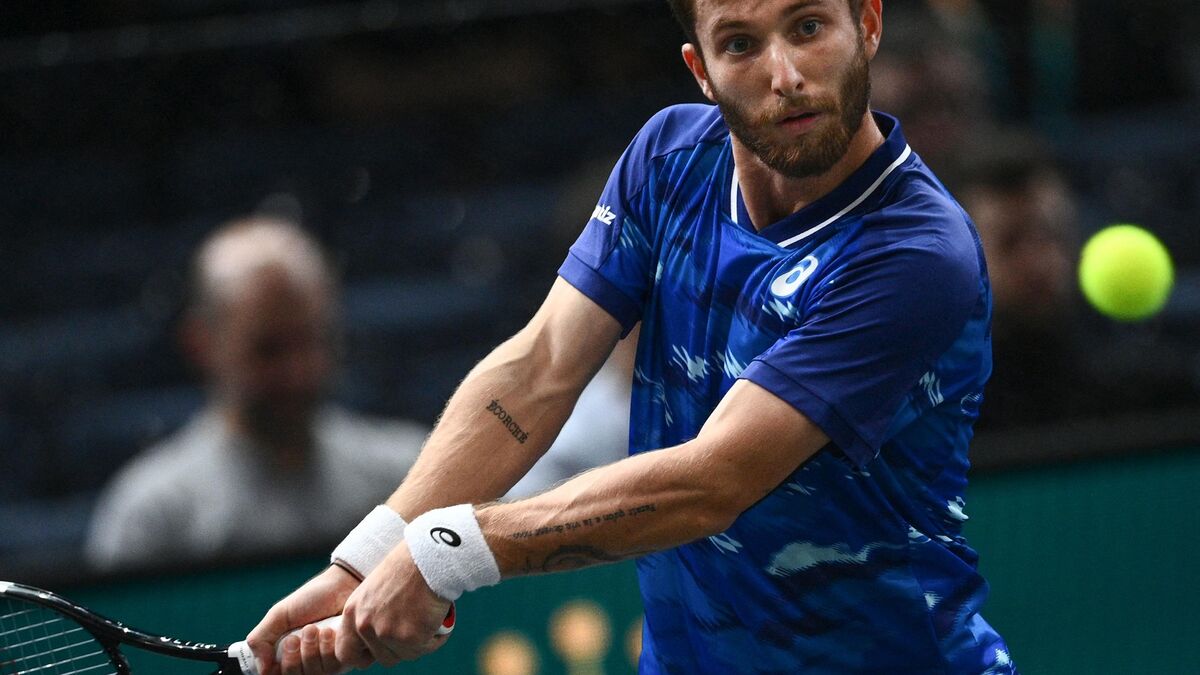 Rolex Paris Masters: Corentin Moutet qualifies for 8th at the end of the night 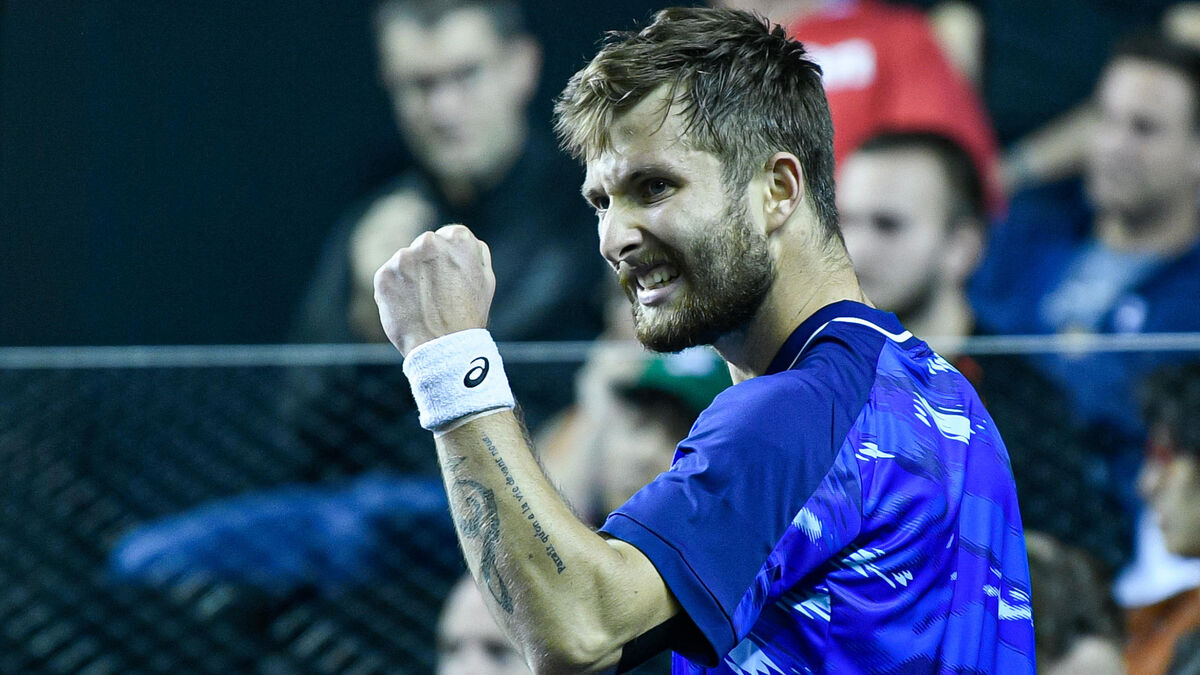 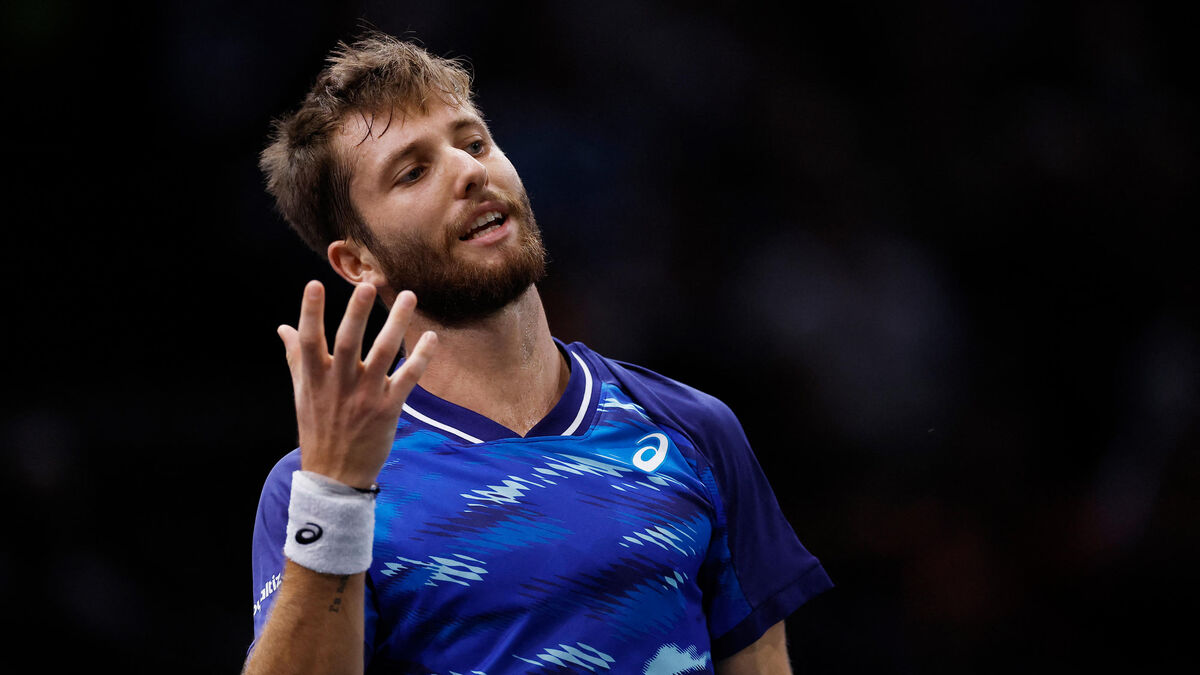 "I will do with people who believe in me": after his exclusion from the FFT, Corentin Moutet moves forward 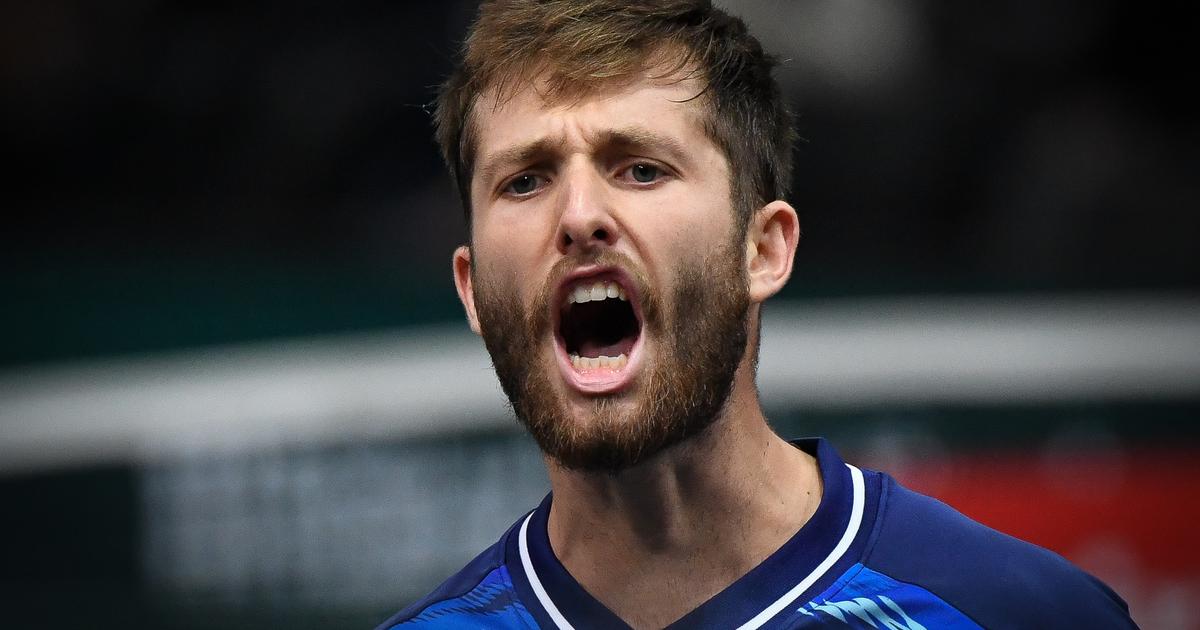 Rolex Paris Masters: “I am not perfect”, underlines Corentin Moutet 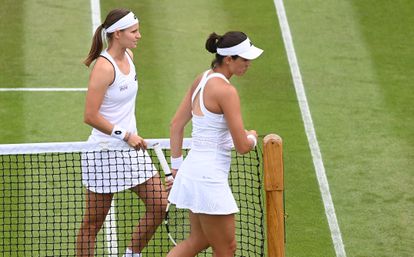 Garbiñe, goodbye in 18 minutes: Where is Muguruza? 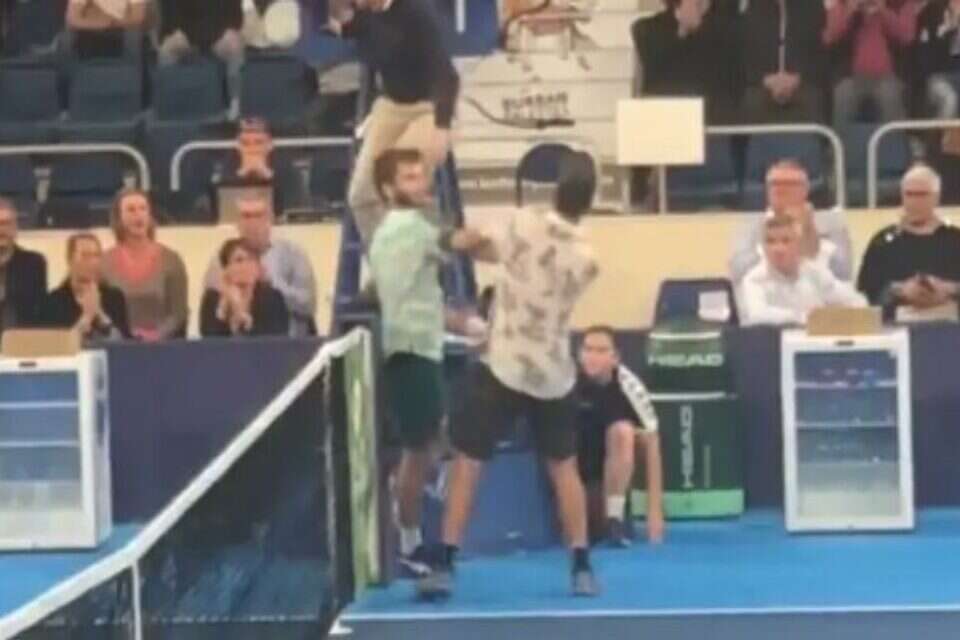