After lengthy negotiations, the parties reached understandings for the next three years that will lead to the Premier League eventually including 14 teams. 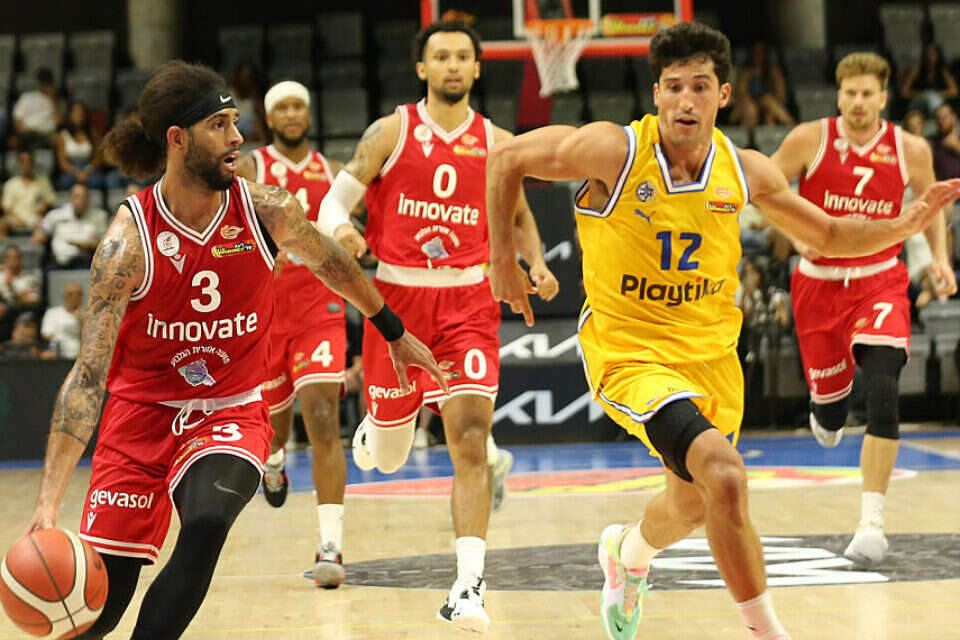 The end of the protracted struggle: The league administration and the basketball union today (Thursday) reached the understandings that were reached through the mediation of Hapoel Center CEO Yoram Orenstein, including the following clauses: In the current and next seasons, one team will be relegated from the Premier League and two teams from the National League will be promoted. to the top league, so the top league will eventually include 14 teams.

In professional matters, a status quo will apply for the next three years, after which the intention is to establish a joint professional committee.

In the coming days the parties will sign the agreement.

The director of the league stated: "We welcome the understandings reached with the basketball association. Throughout the years there has been fruitful cooperation between the parties and we look forward to continued joint work and new initiatives together in the years to come for the future of Israeli basketball." 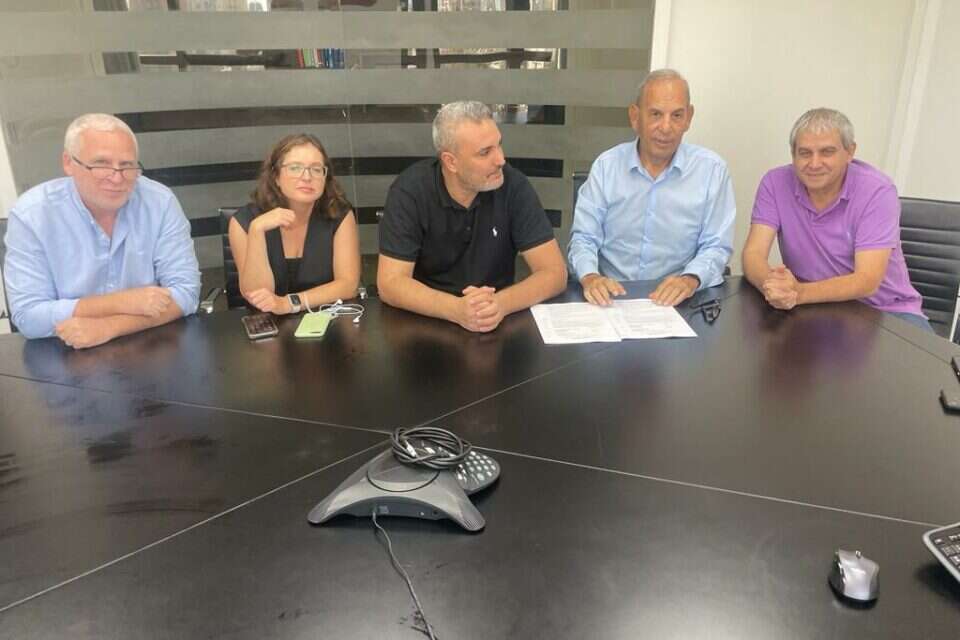 Despite everything: the league management and the sports channel signed a new agreement Israel today 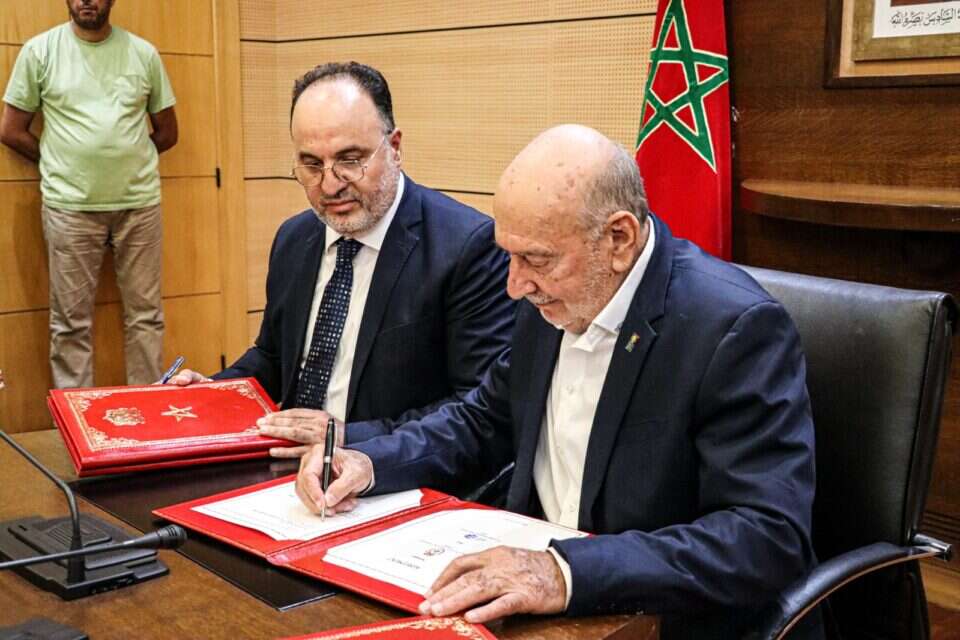 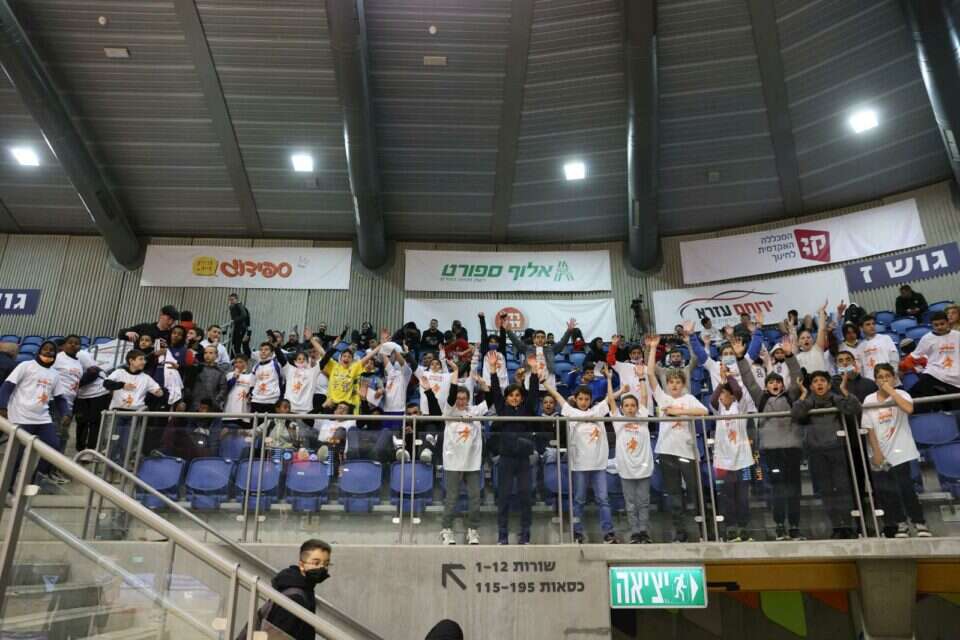 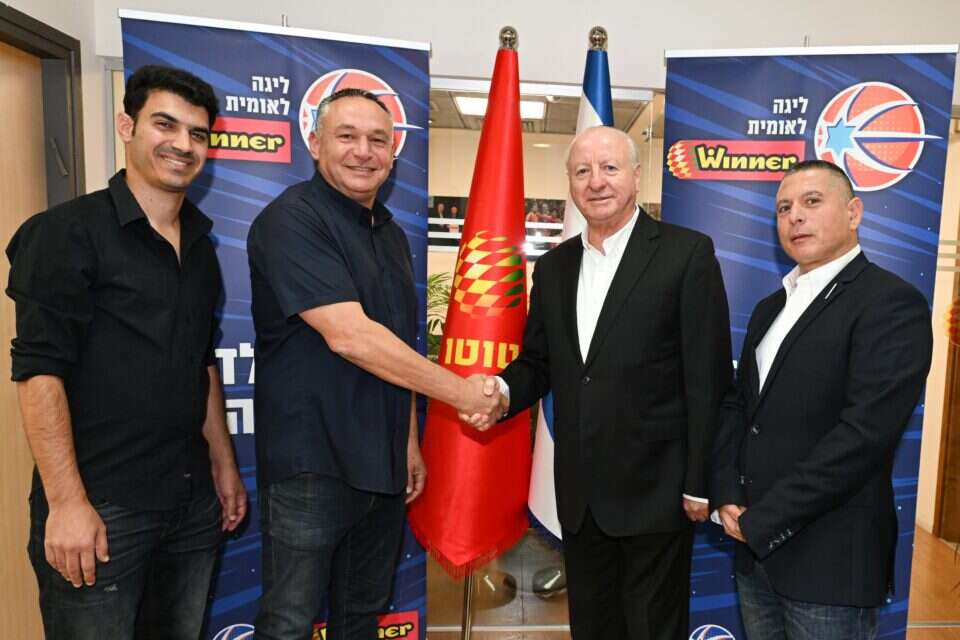 For the first time in the National Basketball League: a sponsorship agreement with Toto-Winer Israel today 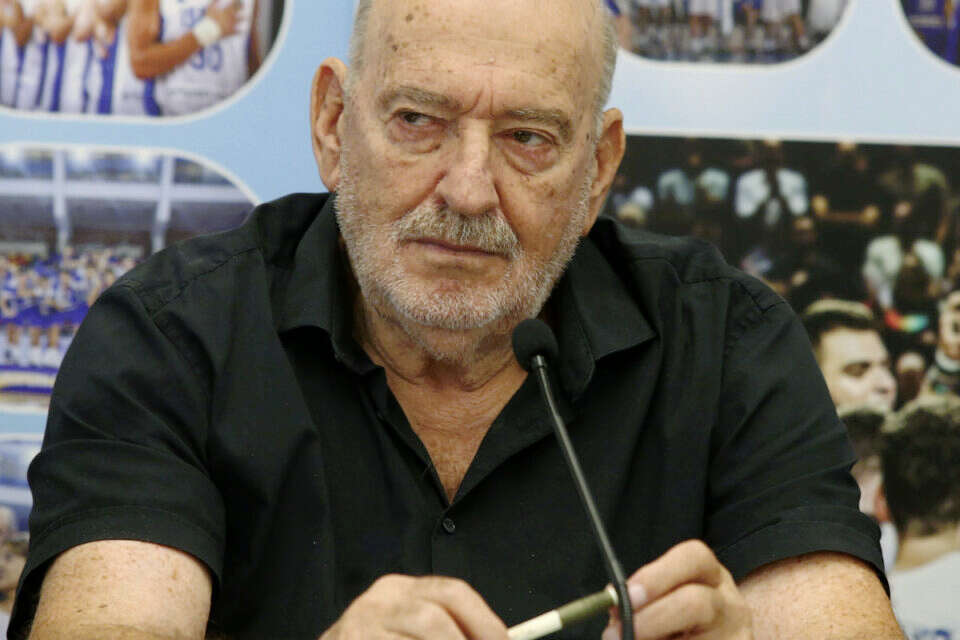 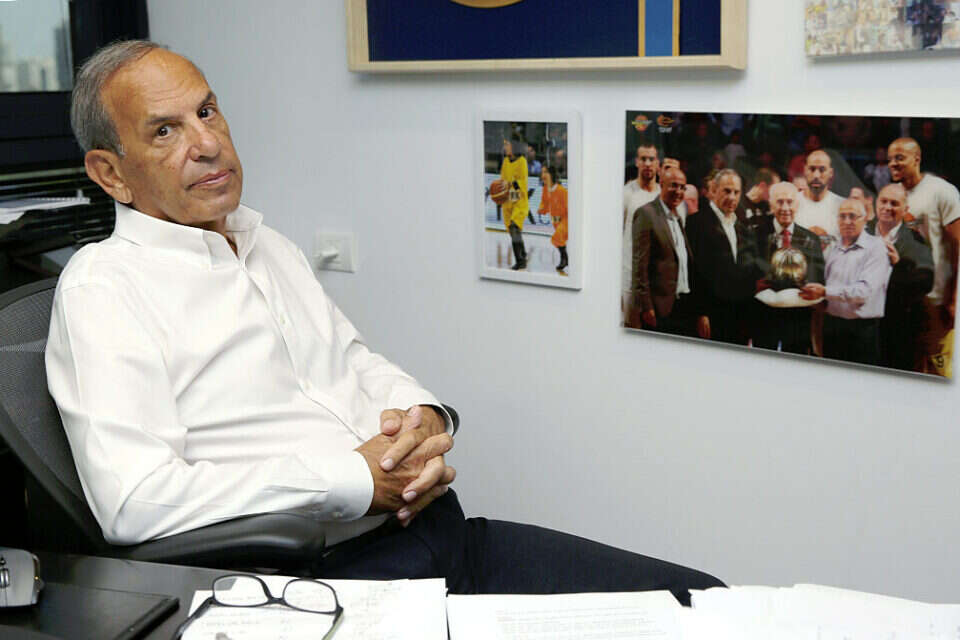 The fight continues: the union's court announced the return of the management of the league to the union at the end of the season Israel today 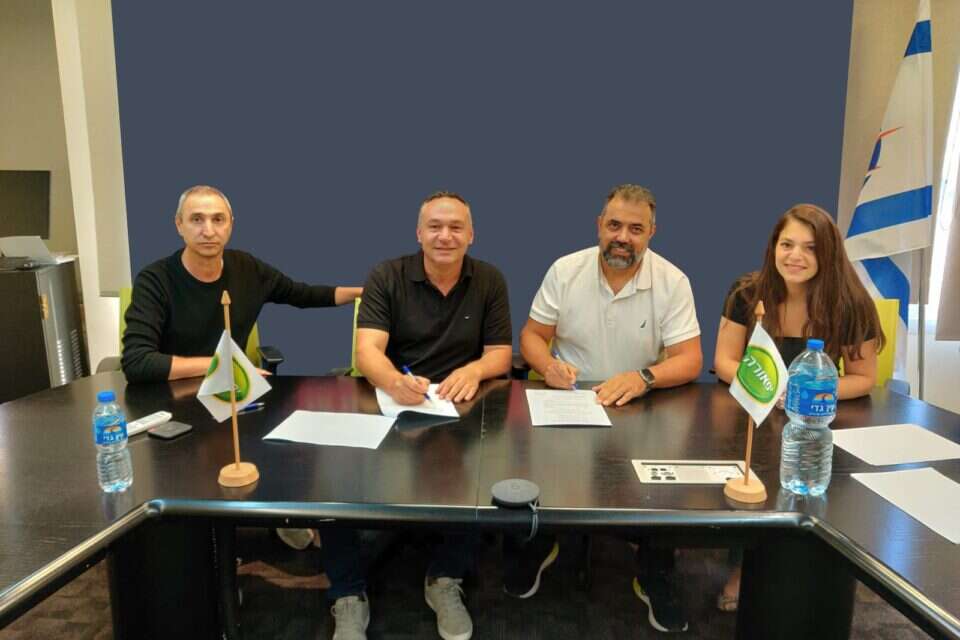