China eliminated France from the Women's Basketball World Cup (85-71) Thursday morning in Sydney. Here are our Tops and Flops: 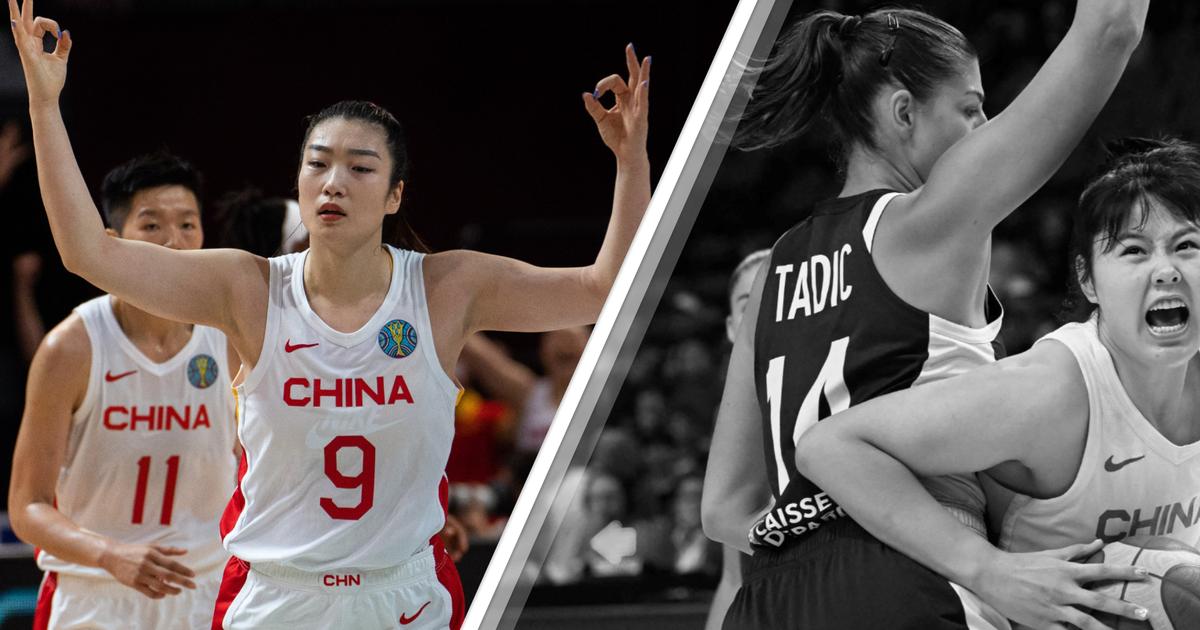 With 54% in shots including 42% in three-pointers, China played a very beautiful basketball with efficiency and cleanliness.

The oiled Chinese collective with 23 assists delivered made the difference in this quarter-final.

With five players at more than 10 points, they imposed a real intense rhythm which allowed them to stay in front, even during the attempted comebacks of the Bleues and the hot sequences of France.

This offensive regularity played in the balance.

It was one of the keys to the match and France did quite well in this part of the game: at the end of the match, Les Bleues grabbed the same number of rebounds (33 rebounds in total) as China despite an obvious height deficit in certain positions, while two Chinese players are over 2m tall (Xu Han and Yueru Li).

Finally, the troops of Toupane will have been able to muzzle the racket several times to limit the breakage in the air, and to avoid the second chances of China during the (rare) missed shots by the Chinese outside lines.

The bright future of Les Bleues

If the defeat was difficult to avoid, few expected to see such a good French team this Thursday against a great Chinese team.

Les Bleues had a solid third quarter, even coming back to a point behind China (57-56).

Several players have responded, enough to have high hopes for the Euro next year with the return of executives Sandrine Gruda, Marine Johannès, Olivia Epoupa and Valériane Ayayi: Gabby Williams (17 points) and Marine Fauthoux (19 points) brought satisfaction by perfectly playing their respective roles as offensive leader and future conductor of the French attack.

Since the departure of Céline Dumerc, it is reassuring to see the young Fauthoux fueled in this quarter-final.

France, which was clearly not the favorite in this match, can harbor regrets because Toupane's players showed great combativeness in several hot sequences from Les Bleues.

France unfortunately made some errors in defense, in particular with a wide foul which offered three free throws to the Chinese, or even an interior surplus which opened up spaces on the outside lines.

France sometimes suffered on switches and mismatches due to a lack of size to counter certain Chinese players.

Tenured to the position of interior, Ana Tadic was not bad but lost the opportunity to be more dominant this Thursday.

She struggled to contain Yueru Li at the start of the encounter.

So much so that coach Jean Aime Toupane only made him play nine minutes over the entire game.

His contribution to the rebounds and in the racket would have helped the Blues at several times when the address fled them. 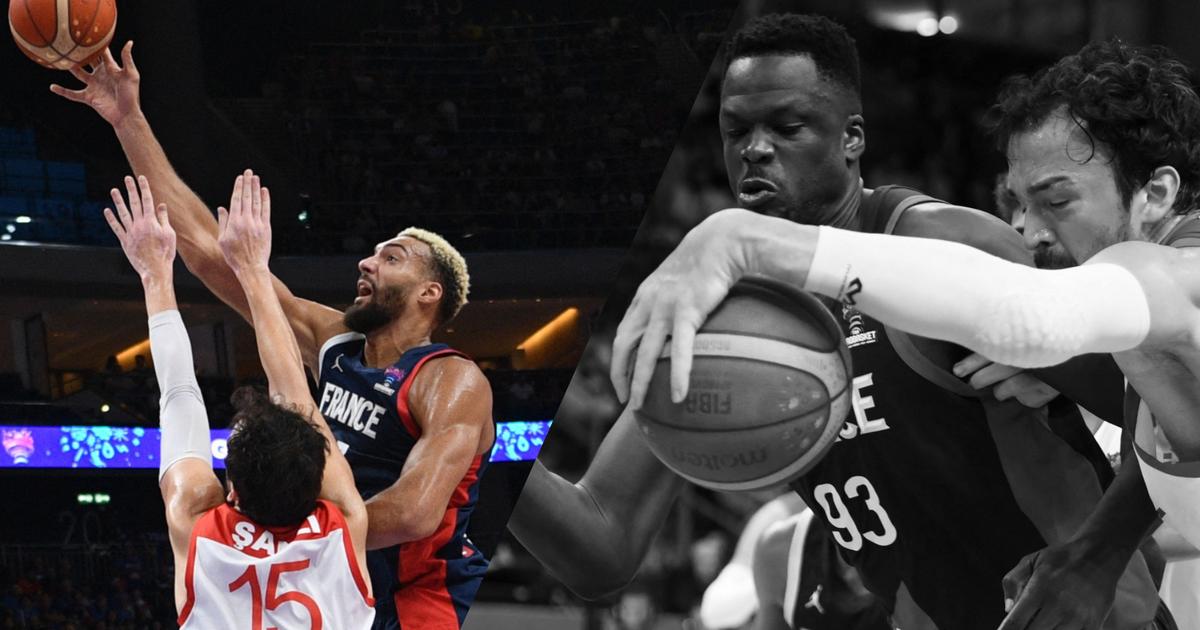 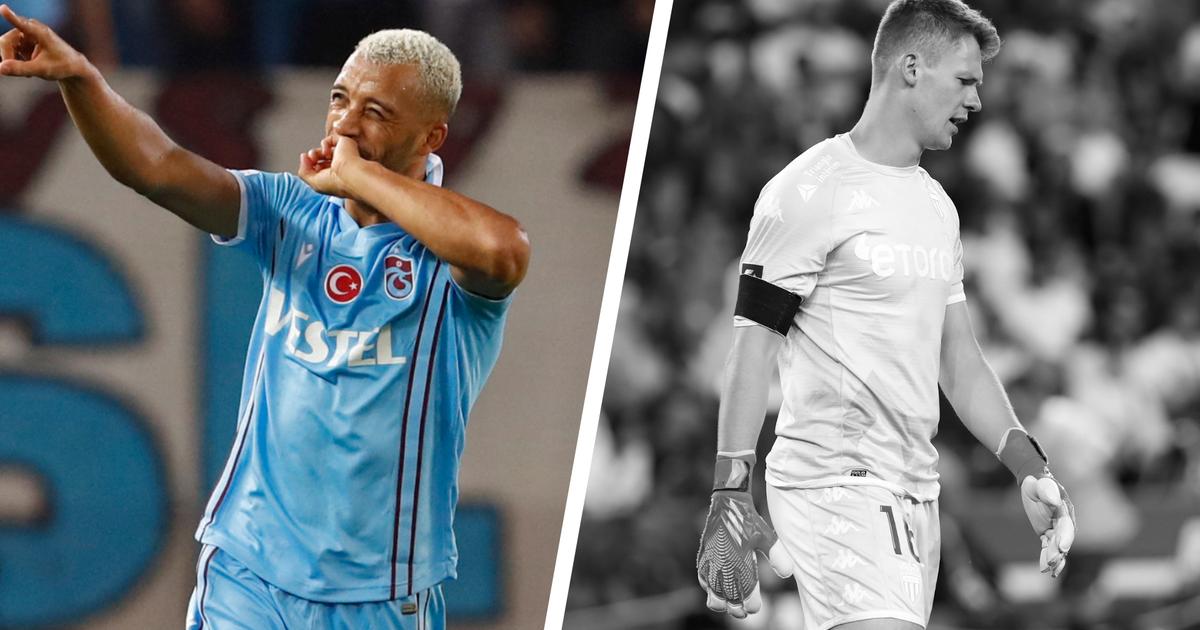 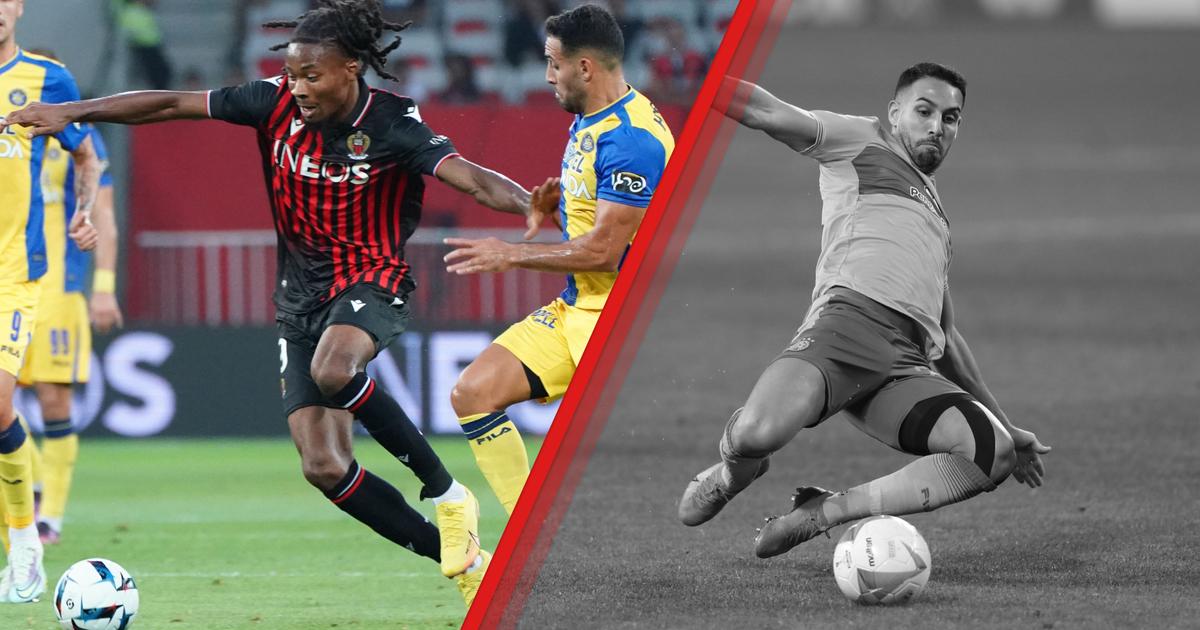 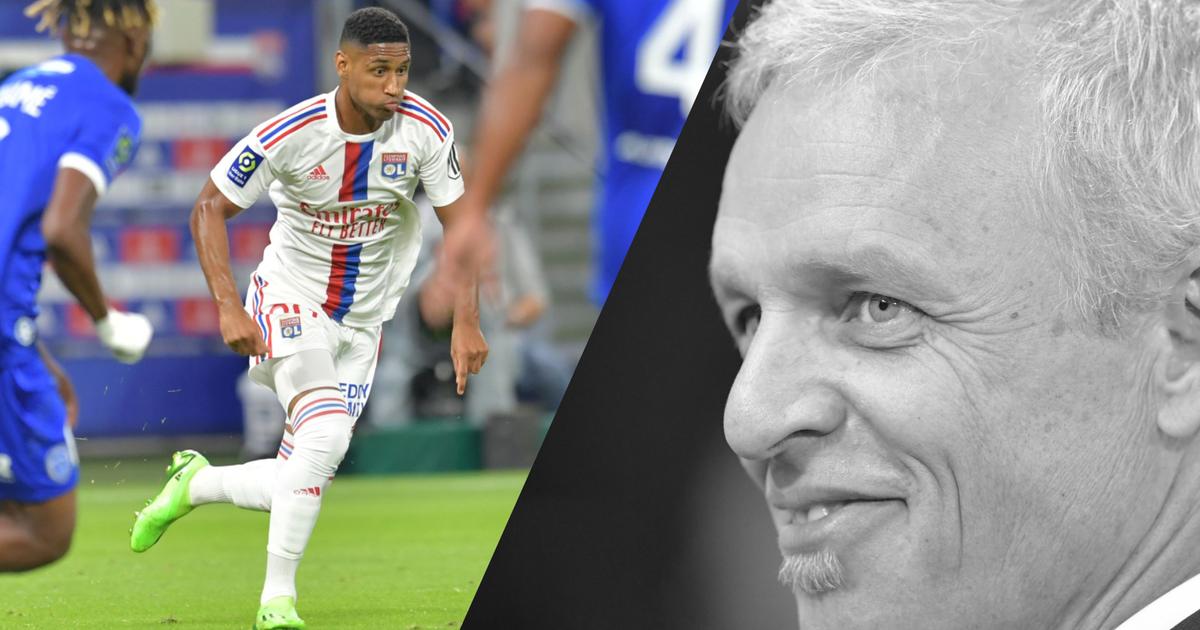 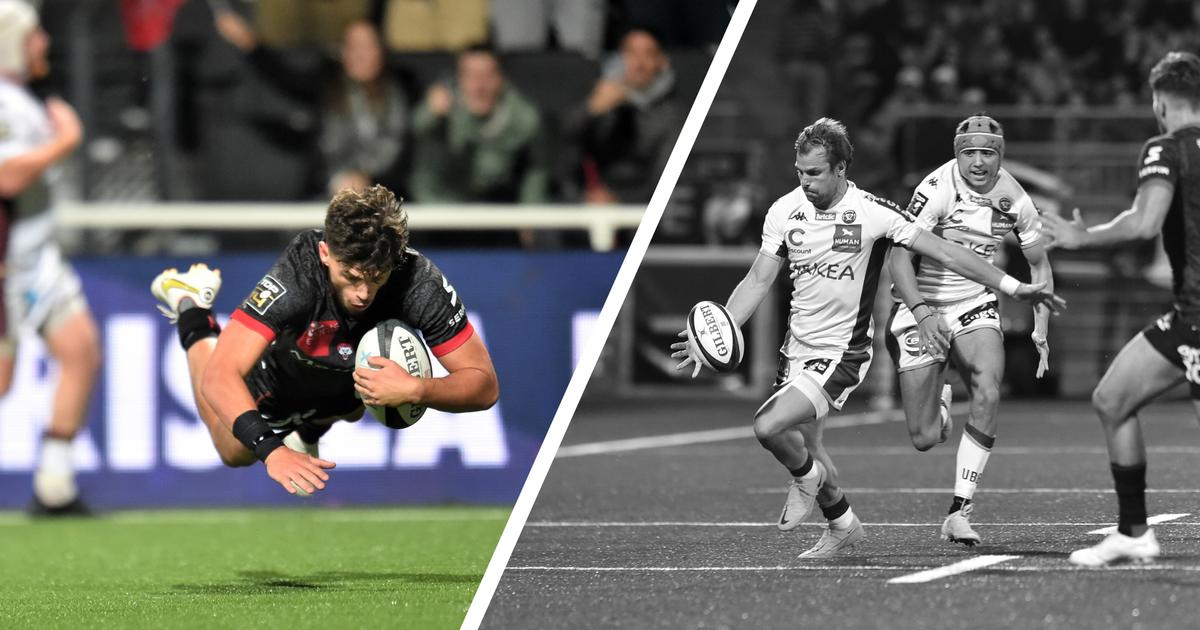 Tops / Flops Lyon-Bordeaux: a LOU with two faces, the UBB remains at the bottom 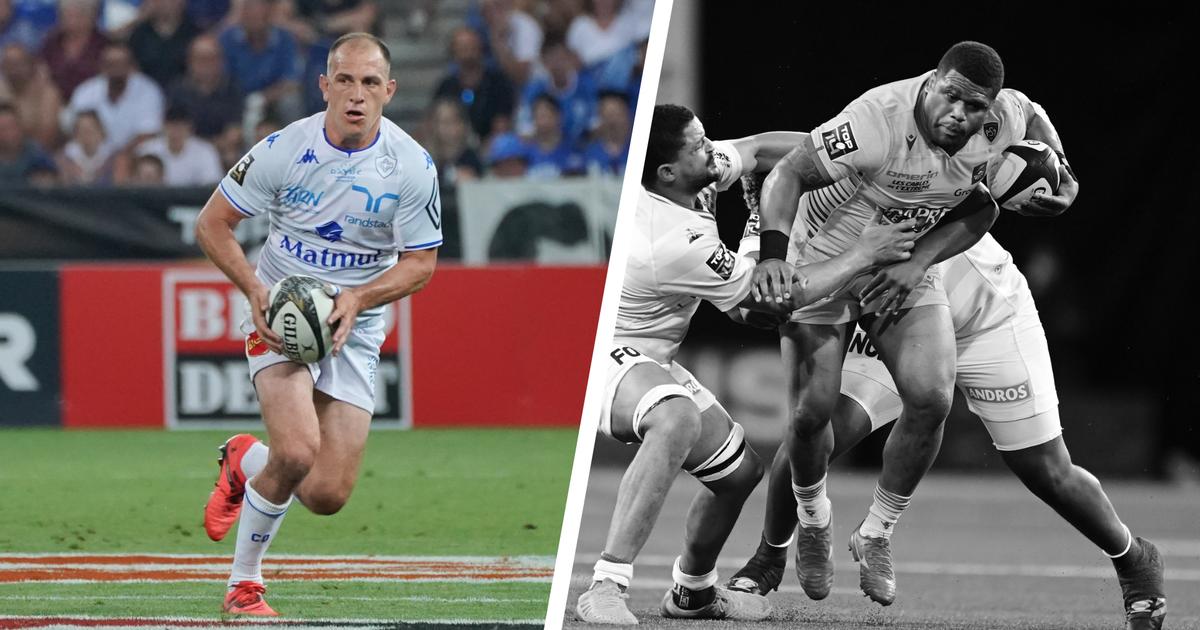 Tops / Flops Castres - Clermont: the almost faultless of Urdapilleta, the error of Naqalevu 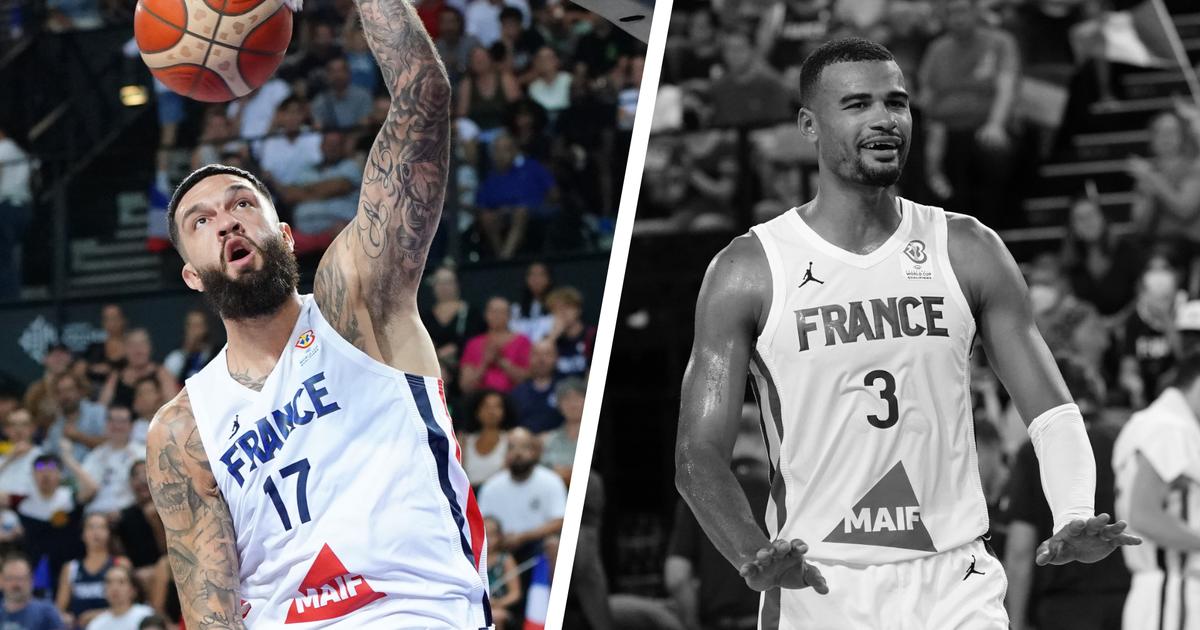