Once he boxed against the best in the world, today he is a member of the Duma and supports Putin: Nikolai Valuyev received a summons from the Russian military. He says: »The fatherland will call me, I will go.« 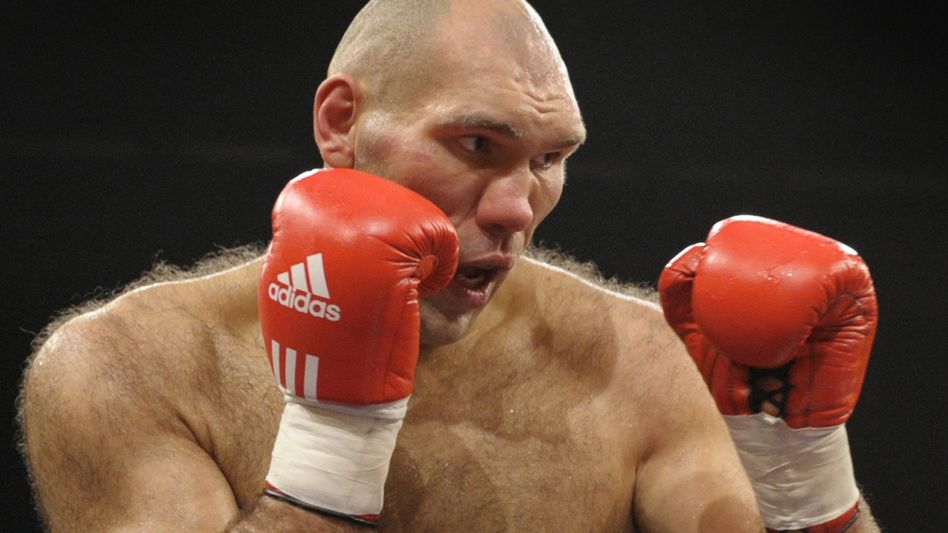 Nikolai Valuyev in the ring in 2009: »I will be in the army draft office after the plenary weeks«

Former world boxing champion and current Duma deputy Nikolai Valuyev may represent Russia in the war of aggression against Ukraine.

The Russian state news agency Tass reports that Valuyev received a summons to the military registration and recruitment office even before Putin ordered the mobilization.

Valuyev posted a photo of the subpoena on Telegram for September 15, 2022. It states that the purpose of the subpoena is "to clarify information and make changes to military registration documents."

Apparently Valuyev did not attend the appointment.

He told Russian media that he had not had time to follow the summons because of a trip to Donbass.

Valuyev writes on Telegram: »The fatherland will call me, I will go.

I'll be in the army's draft office after the plenary week.'

In 2009 there was almost a fight with Wladimir Klitschko because Walujew was asked to stand in for an injured opponent of the Ukrainian.

However, Valuyev refused at the time.

Valuyev has been a member of the Duma since 2011.

He is a member of the ruling United Russia party, which supports President Vladimir Putin.

Most recently, Russia's head of parliament Vyacheslav Volodin had called on the deputies of the State Duma to participate in the war in Ukraine after the order to mobilize.

"Anyone who meets the requirements of partial mobilization should help by participating in the military special operation," wrote the Duma chief on Telegram: "There is no protection for the deputies."

In the past few days, Putin's mobilization has triggered the biggest protests in Russia since the beginning of the war and a large wave of refugees. 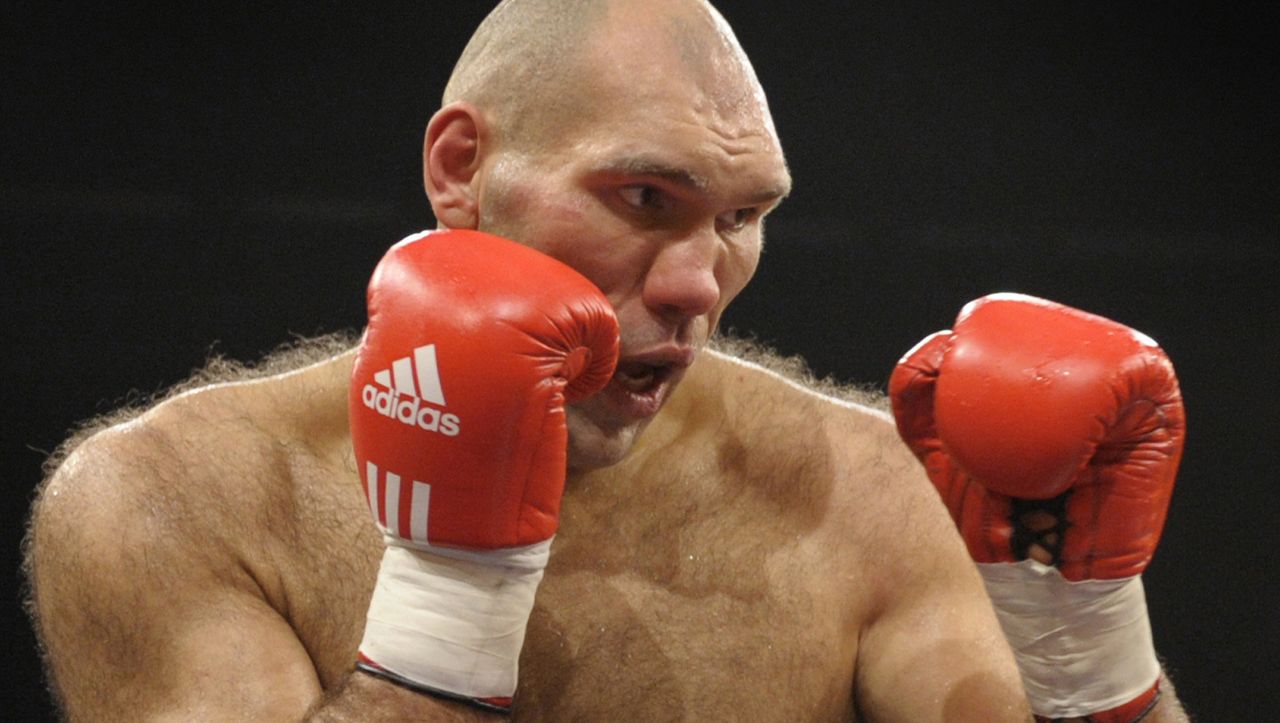 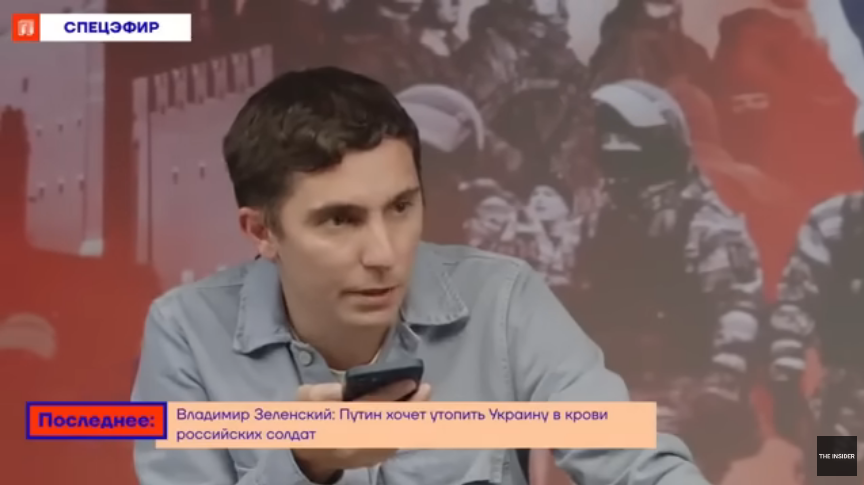 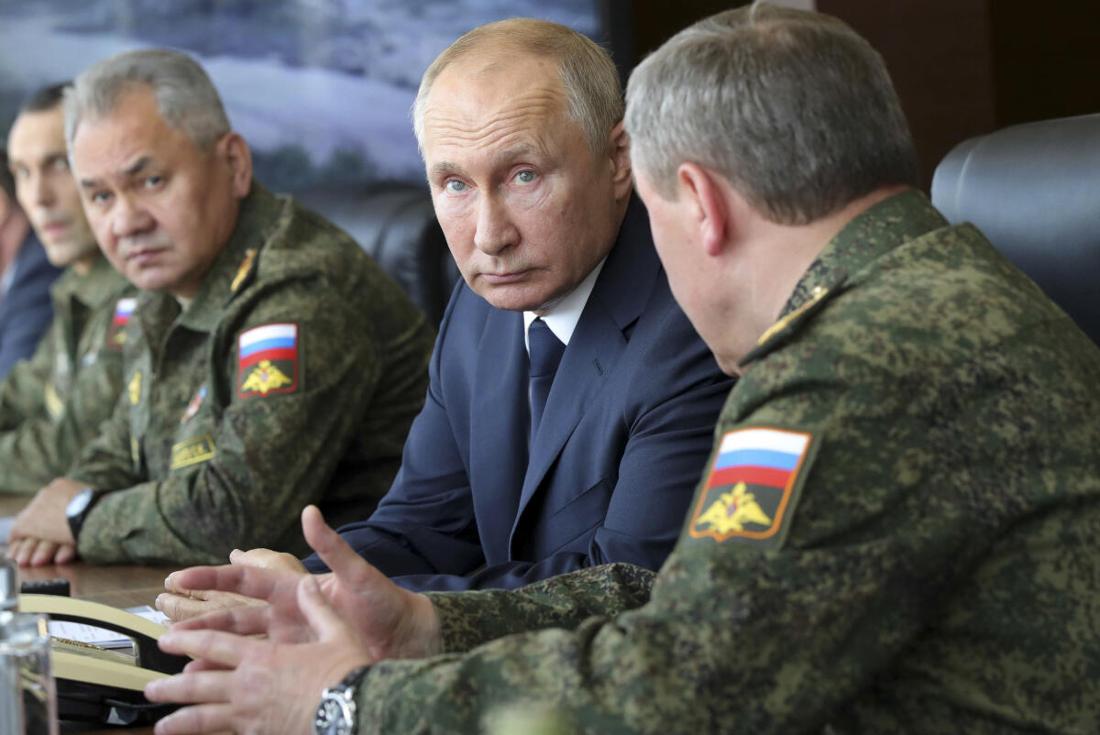 The “Siloviki”: Putin's circle of power in the Kremlin could produce his successor