Chess commentator Ilya Smirin made it clear during a broadcast that he doesn't think much of women in chess. Players are outraged, the world association draws consequences. Smirin is now "a bit confused". 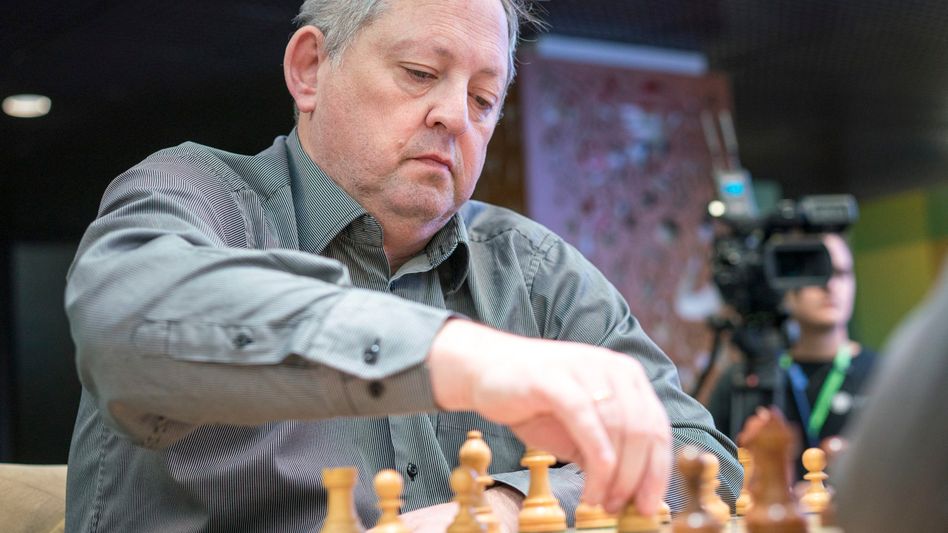 Grandmaster Ilya Smirin expressed views on the air that were "completely unacceptable" and "insulting."

"Therefore, we apologize unreservedly to all those who were offended," said the world association in a statement on Wednesday.

Excerpts are circulating on Twitter showing Smirin's conversation with co-moderator Fiona Steil-Antoni during the Women's Grand Prix in Astana, Kazakhstan.

First, the two talk about the player Zhu Jiner in the official Fide stream.

The Chinese is a women's grandmaster, a title inferior to that of grandmaster.

Players need about 2300 Elo points in the world rankings for the women's grandmaster title.

The general grandmaster title, which is based on 2500 Elo points, can be won by both women and men.

"I didn't say that publicly"

Smirin and Steil-Antoni talk about whether Zhu Jiner could also become a grandmaster.

Then Steil-Antoni talks to him about the fact that he once said, "Maybe chess isn't for women."

Smirin replies: "I didn't say that publicly, but in a private conversation." His co-commentator continues to dig deeper.

Smirin says: "That's right." At the open Russian championship in 2021, she played a very strong tournament.

Steil-Antoni replies: »What does that have to do with playing like a man?

Only men can play well?” “No, no,” says Smirin, “But she plays a positional style.” He then asks, “Why can women play among men, but men cannot play with women in women's tournaments?” So be it more of a rhetorical question, Smirin then adds.

He probably means that men would dominate in women's tournaments, but women can only occasionally keep up in open tournaments.

»Maybe crying would have been more appropriate«

Another clip shows Smirin and Steil-Antoni talking about the Sicilian Opening.

The commentator says she doesn't play the opening herself.

Smirin replies, "Perhaps that is why you have not achieved so much." Perhaps he meant it as a joke.

But he was not well received by his co-commentator.

Steil-Antoni laughs at the statement.

But she later wrote on Twitter: "I laughed, but maybe it would have been more appropriate to cry." She hopes that there will soon be no more sexism in chess.

“I wish I never had to hear (or react to) a lot of these comments, but I hope this will pave the way for a future of totally sexism-free broadcasting.

Luckily the vast majority of the co-hosts I've had the pleasure to work with are absolutely brilliant!«

"It's disgusting to see such sexism in the broadcast of a women's event," Shahade said.

Fide, which has proclaimed 2022 the “Year of Women in Chess”, reacted by dismissing Smirin.

The BBC confronted the grandmaster with criticism of his statements.

He was "a bit confused," he said, since he "didn't say anything really bad and didn't want to offend or hurt anyone."

He doesn't show any insight: »What I said during the broadcast was maybe a bit impolite, but nothing more«.

He wanted to emphasize that he didn't want to hurt anyone: "I love and respect chess and women." He understands the decision to suspend him, but hopes that "common sense will prevail".

Most recently, the successful Netflix series "The Queen's Gambit" triggered a broad debate about sexism in chess.

In the series, chess player Elizabeth "Beth" Harmon rises to the top of the world.

She is usually treated with respect by men.

But the real grandmasters often had a different experience.

The former world champion Garry Kasparov once said: »There is real chess and there is women's chess«.

The world top is still dominated by men, in the mixed world ranking list only one woman is represented with the Chinese Hou Yifan in 98th place.

The German grandmaster Elisabeth Pähtz once explained this in an interview with SPIEGEL with the unequal treatment of boys and girls: "Statistically speaking, many more men play chess than women.

It is logical that a larger group is more likely to produce better performances than a smaller one," says Pähtz: "Less than ten percent of women in Germany play chess, and around 15 percent worldwide.

If 100 boys and girls were promoted equally, there would also be a woman at the top.

But the social conditions are not the same.« 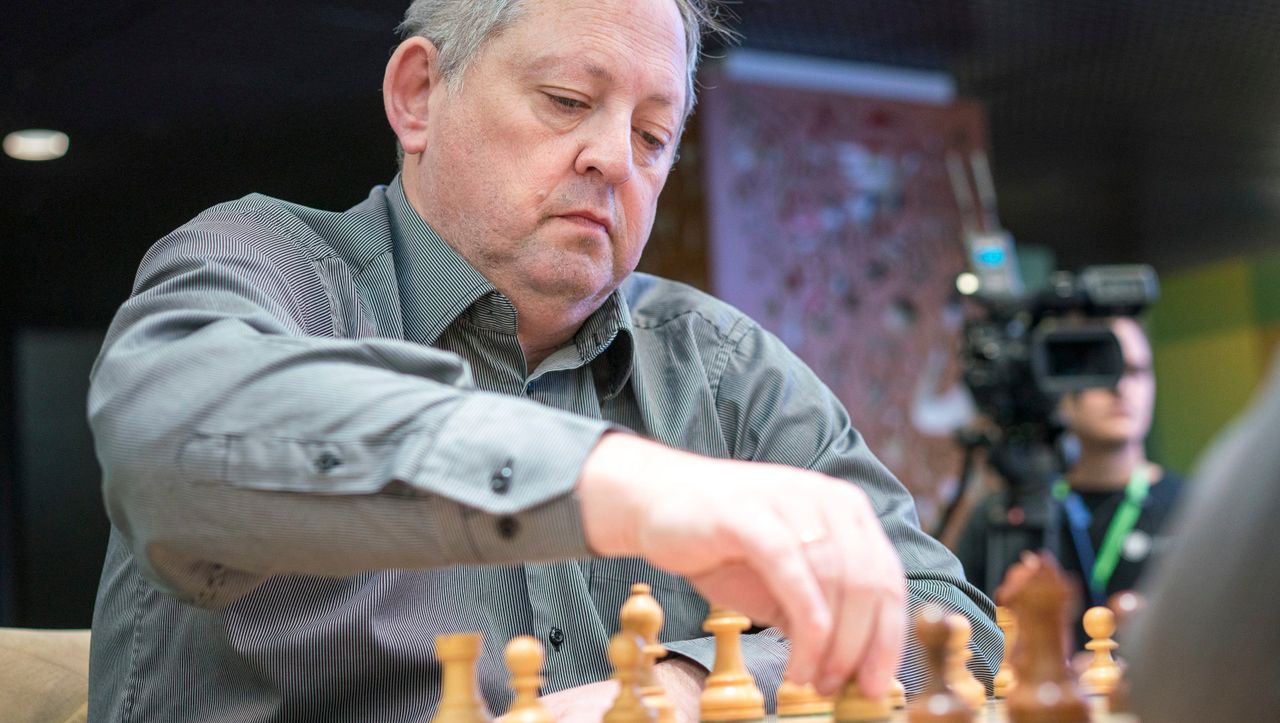 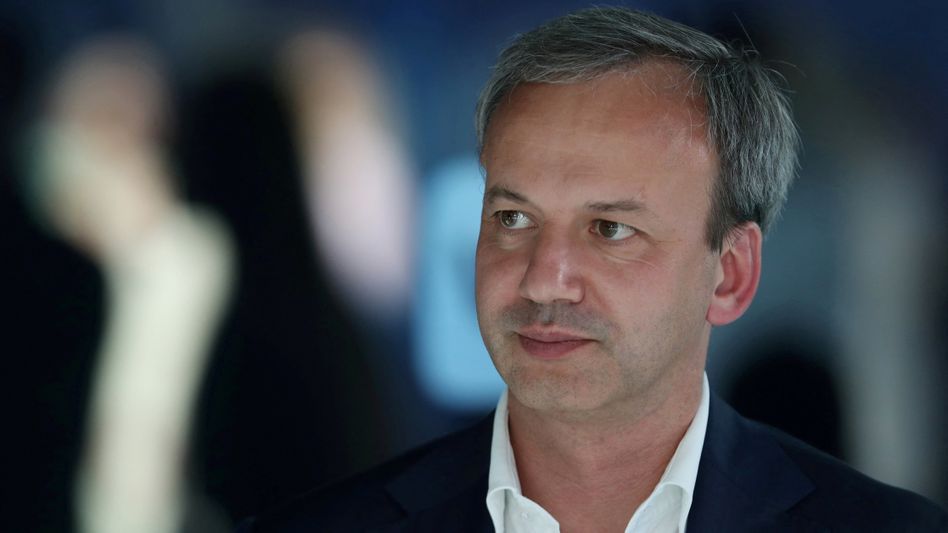 Arkady Dvorkovich: A Russian remains the most powerful man in chess 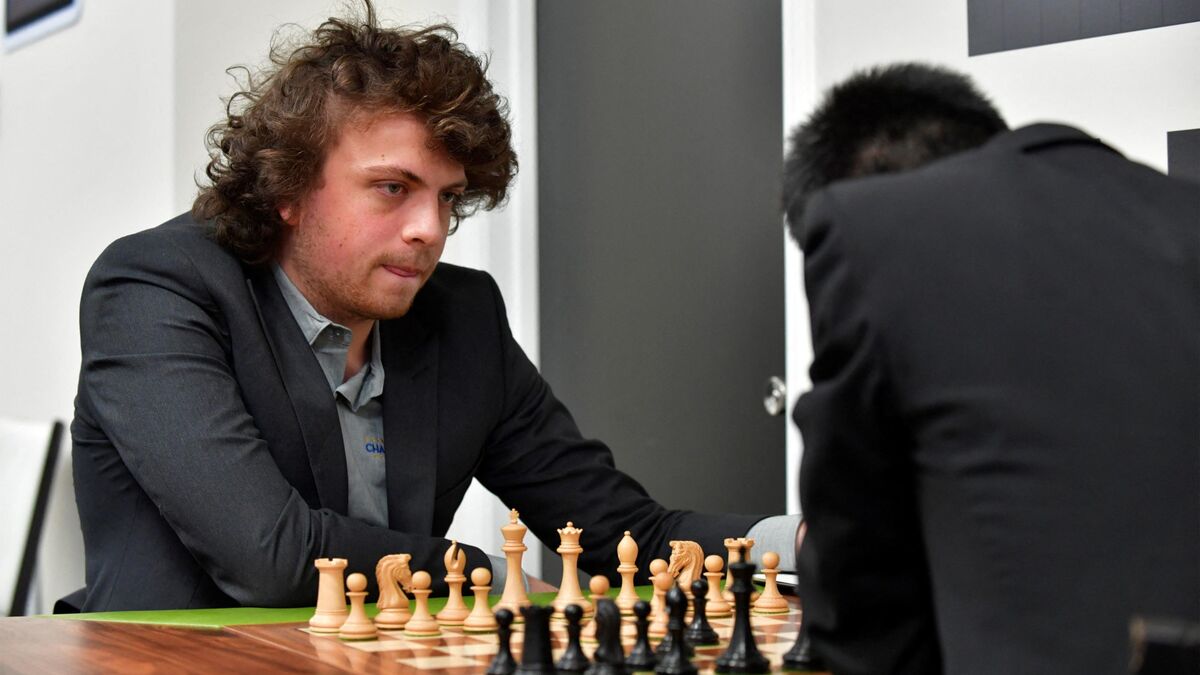 Hamza Nasr is a promising talent in the sport of chess 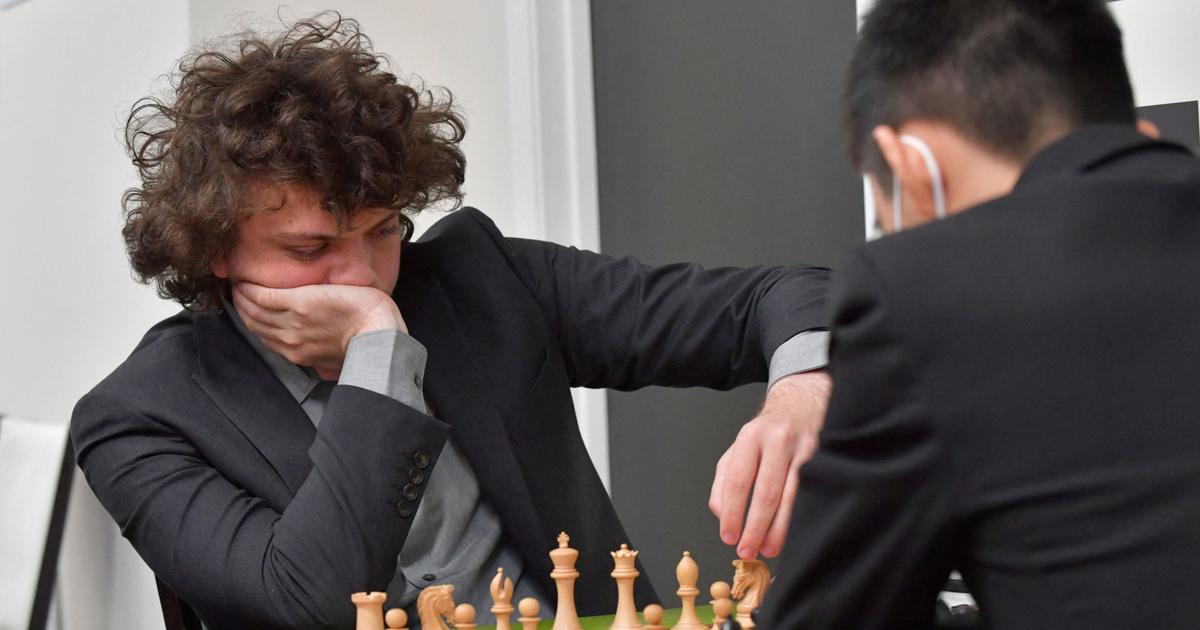 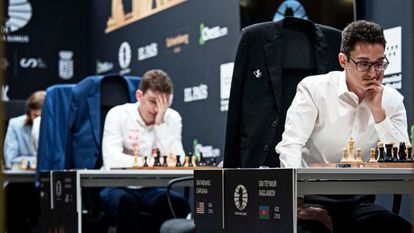 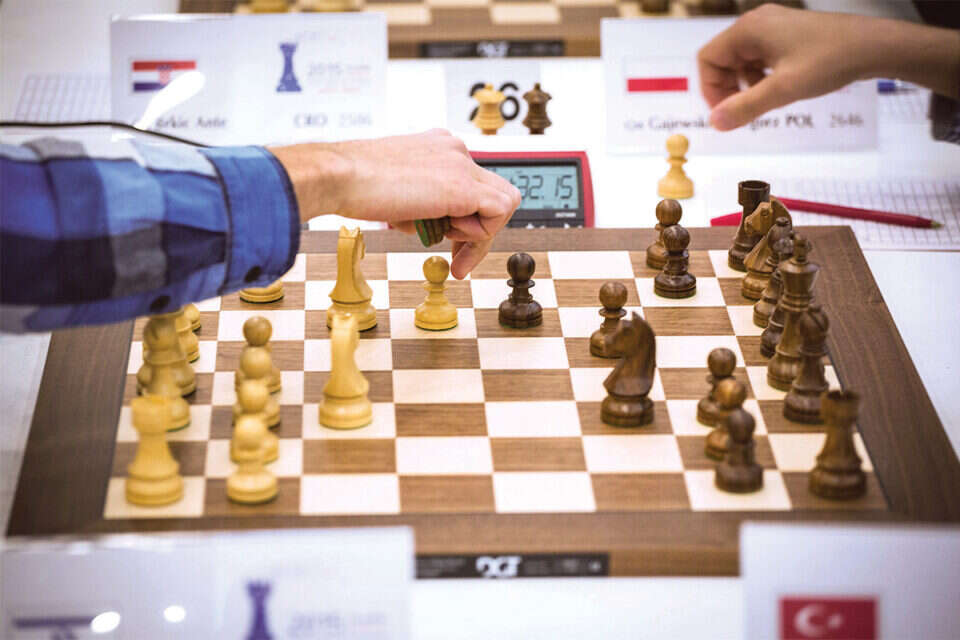